Rap king is a Sierra Leonean born based in the Northern part of Sierra Leone (Lungi City) to be precise. His real name is MOHAMMED LAMIN SESAY and was born on March 3rd 1989 in a small town call Boajibu, Simbaru chiefdom, Kenema District. 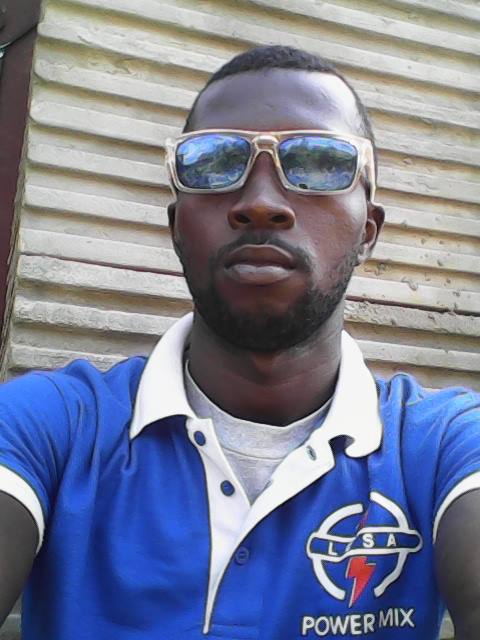 He later attended the same Secondary school, Evangelical Model High School until 2002 when he sat to his Basic Education Certificate Exams (B.E.C.E) and later move to his fathers land (Waterloo City) were he continued his Senior secondary School education at Ahmadiyya Agricultural Senior secondary school Newton (4 mile) in 2002- 2004.

In 2005 he start his musical carer as a Street Rapper where he was well known for his Aggressive freestyles and deadly punchlines. He has won plenty street battles and Murder plenty Rapper for his talents. 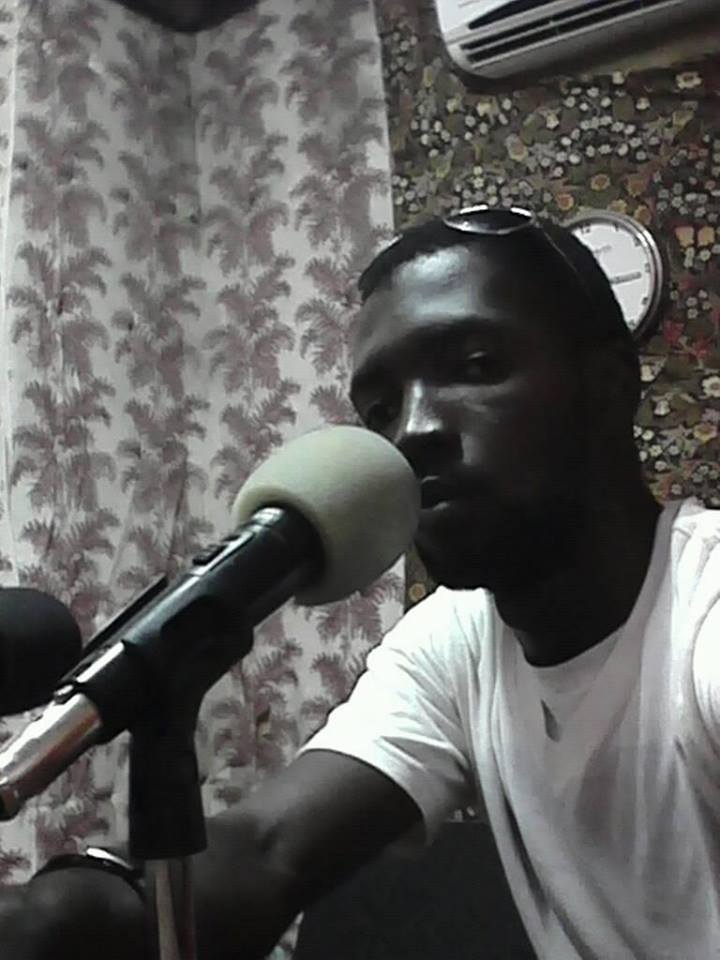 In 2010 he record his first Single title – BOSS NA BOSS at Lion Mountain Studio with MED GEM the producer and later he got a record deal with the management of Lion Mountain records (Portee Junction) where he recorded songs like HOT ft Pizzy formal black LEO rapper, TROUBLE MAKER ft HERO BLACK Dream Team C.E .O and many others.

Because of his tight lyrics and clear delivery he was documentally sign in 2012 by a Sierra Leonean born based in Australia Name C-SAY in his musical Company – C-SAY MUSIC manage by BANKEY BANKS one of the biggest promoter presently in the EastEnd part of Freetown . As he grow up so his talent expand and became more Attractive to good hip hop lovers Record Labels

In 2013, after C-SAY music collapse he was pick up by The C.E.O of SKYY BEAT RECORDS ( KING GEE). He was part of the Skyy beat compilation Vol -1 with songs like AH WANT KNOW ft MAXY BROWN D.SYSTEM TOFF. In 2014 the management of Skyy beat records (king gee) becomes business partners with the C.E.O of the West Africa Family Entertainment (W.A.F ENT) JAY BO and the company become SKYY BEAT /WAF ENT. 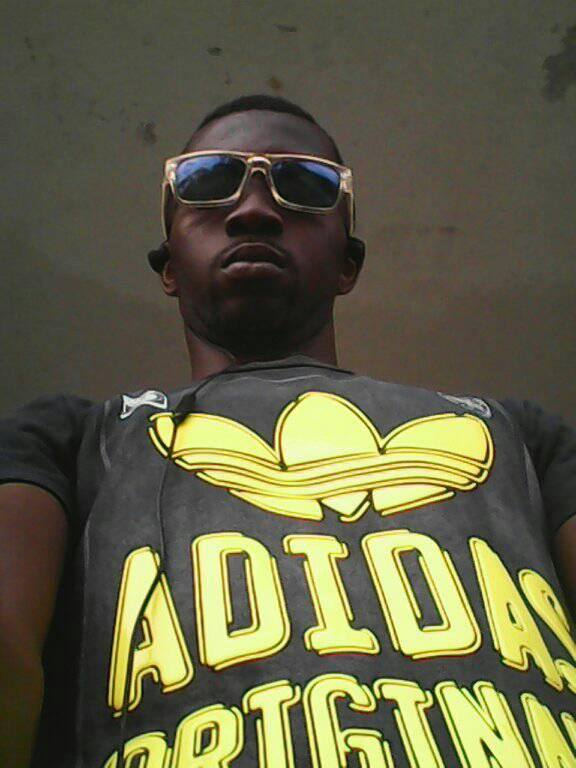 After a successfully shown in his hometown, he decided to Further his Studies for a diploma Cause in Electricity and at the same time continue recording songs for his next debit Album. As a young talented Rapper with great rapping skills his management decided to keep him fit. In 2016 he decided to Form his Own musical Team in his home town (Lungi) RAP FORCE-1 EMPIRE along side his brother KALID D DUDE who is presently in the US
Boost Unavailable 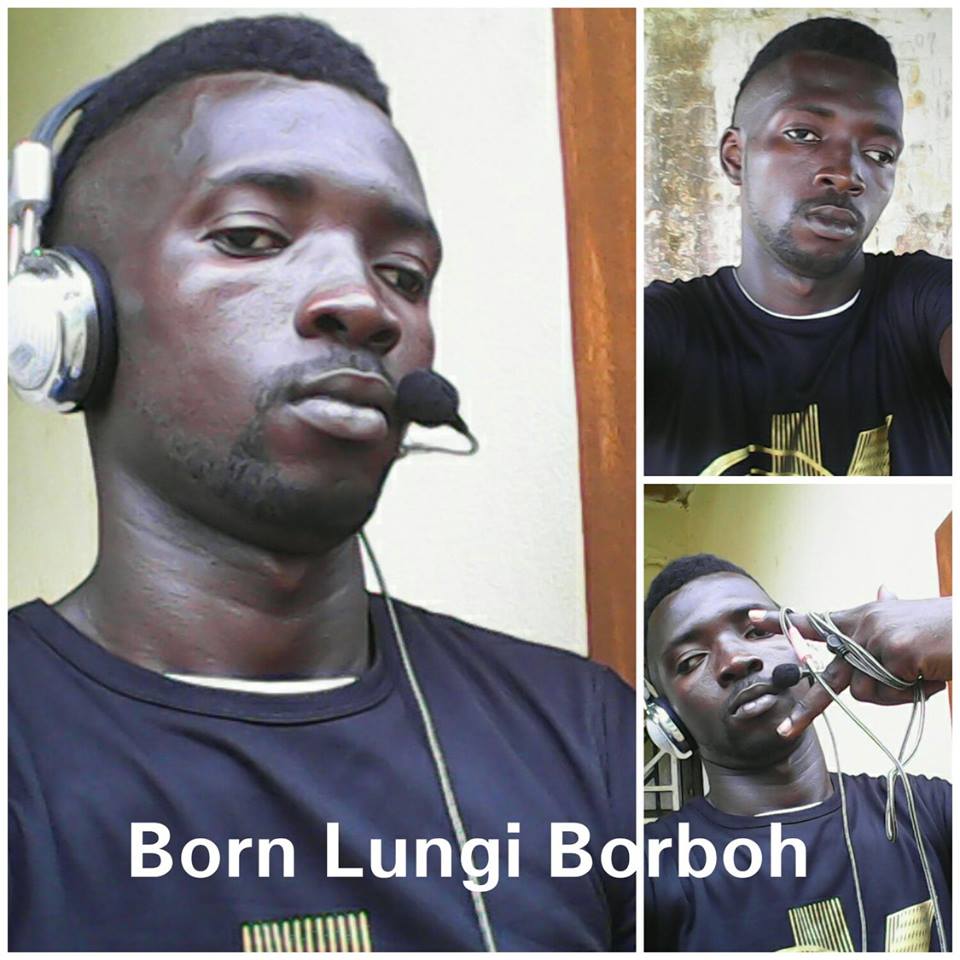 In May 2016 he was documentally sign by the management of WAF ENT for a period of 1 year which ends MAY/ 2017 coming. Presently Rap king and his 2 MEN ARMY (PILOT FLAME and KALID DEDUDE) is working on D Rap Force -1 Compilation SEASON 1 and at the same time working for EDSA LUNGI as a senior ELECTRICIAN.