According to close source, selected entertainers including Laj, Prezo Koroma, Dj Lawva, Foyoh and Henrietta Mbawah had a meeting at Mams in regards to singer Vida’s health. During the meeting, they noticed a police van pulled up at their location. Prior to that a call was made to a known person that Laj is going to be arrested. Laj went outside to find out the reason for his arrests and he was told a gentleman reported to them (police) that an iPhone was taken from him by the rapper.

According to Laj’s explanation to the police the gentleman is also in possession of his watch worth  around £8000 plus some money totalling to three million Leones. To our understanding Laj and this gentleman used to hang out together and were cool at some point. He was given a bag to look after which had the money inside, the gentleman stated there was an incident where the money got lost in the process. After some time the gentleman and Laj met, he had an iPhone in his hand, Laj took it away from him and seized it since he could not produce his money and watch. However the phone doesn’t belong to this gentleman so the owner of the phone reported the gentleman for his phone to the police. The gentleman spent days in police net, when asked the whereabouts of the phone he told the police that Laj has it which led to the arrests of La.

Though some people and blog pages online are saying otherwise and that it’s politically motivated. Laj is currently in police cell for further questioning till later on for a way forward.

The phone in question 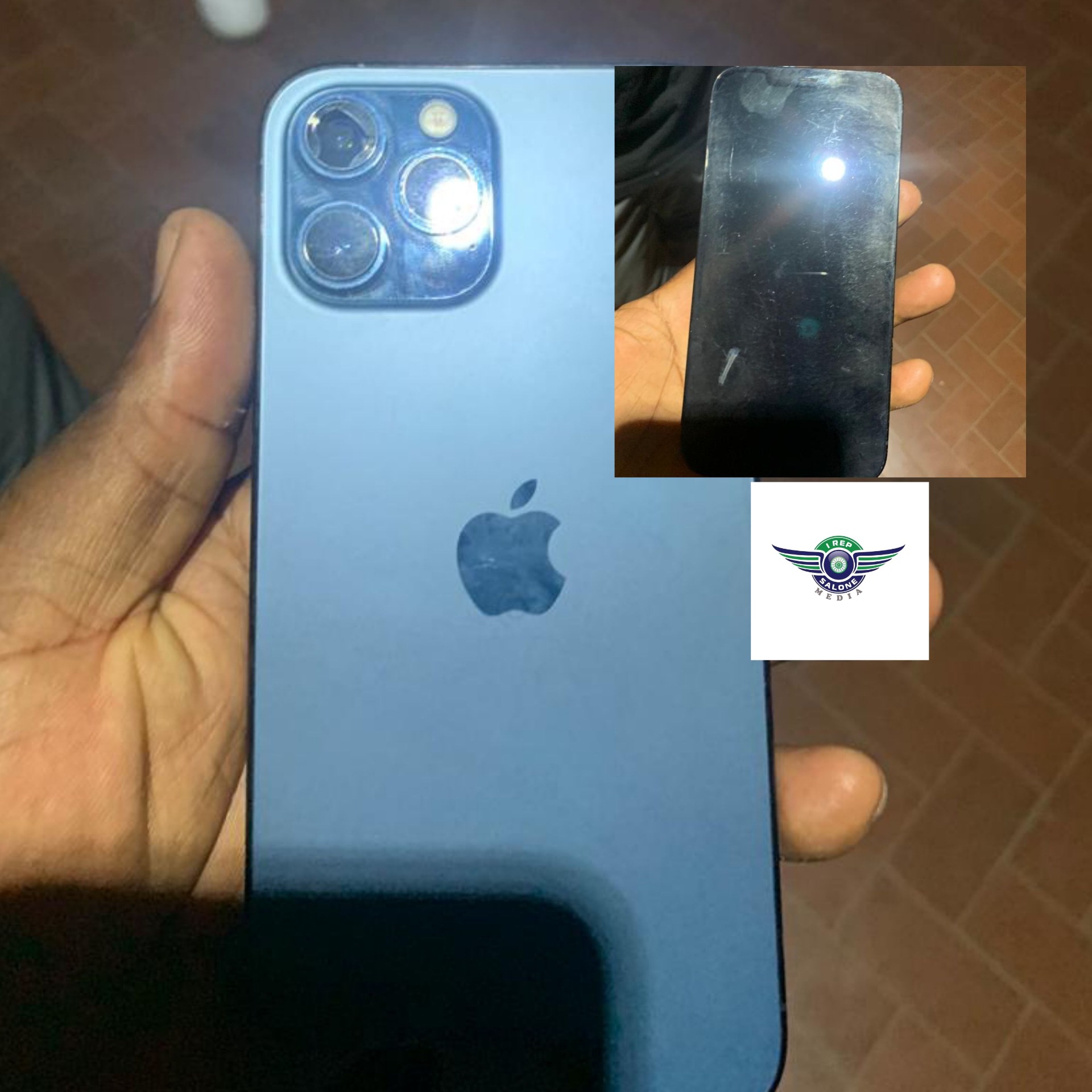 Note: some information were not disclosed due to names mentioned and how personal the conversation was.

Watch video of his arrest