A journalist is making a petition against Julie Tombo and Lady Nata to be disqualified from the Housemates Salone Season3 competition. According to the journalist named Editayo George Temple, the reason for the petition is for misbehaviour and public nuisance that happened between the potential two contestants. The incident happened on Monday at Krootown Road in Freetown. There is a video going around on social media where Lady Nata is saying Julie asked her fans to pour water on her and insulted her and also she went to that area to “borbor” Julie. Based on comments online, some are saying Krootwon is Julie’s territory therefore if Lady Nata is not looking for a fight or any issues what is she doing in that area to campaign for her Housemates journey? 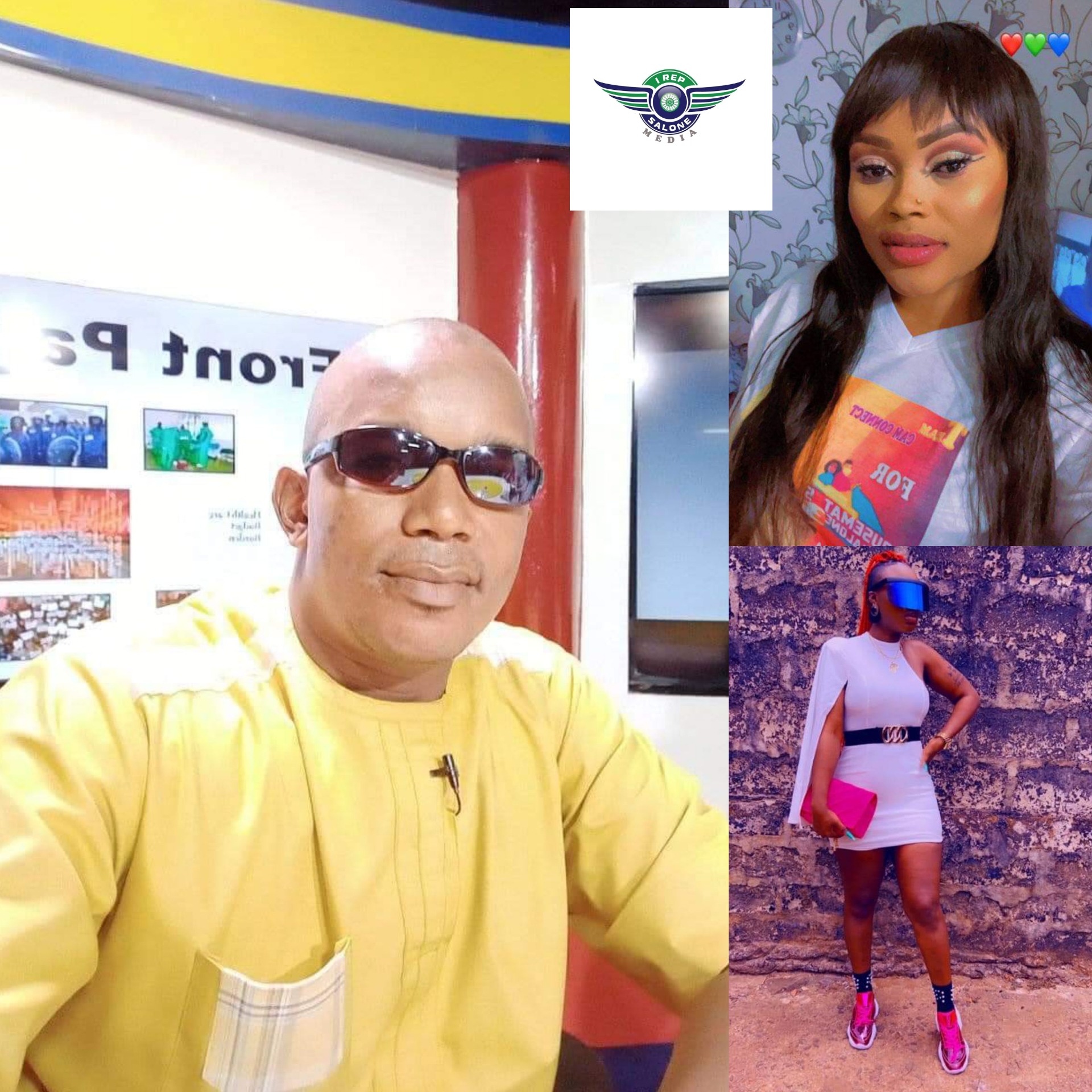 The journalist is now calling on Africell, AYV and the organisers of the show to disqualified both candidates from the show. This petition came just few days that could potentially harm their chances of entering the house or continue in the Housemates Salone competition.

What do you guys think? 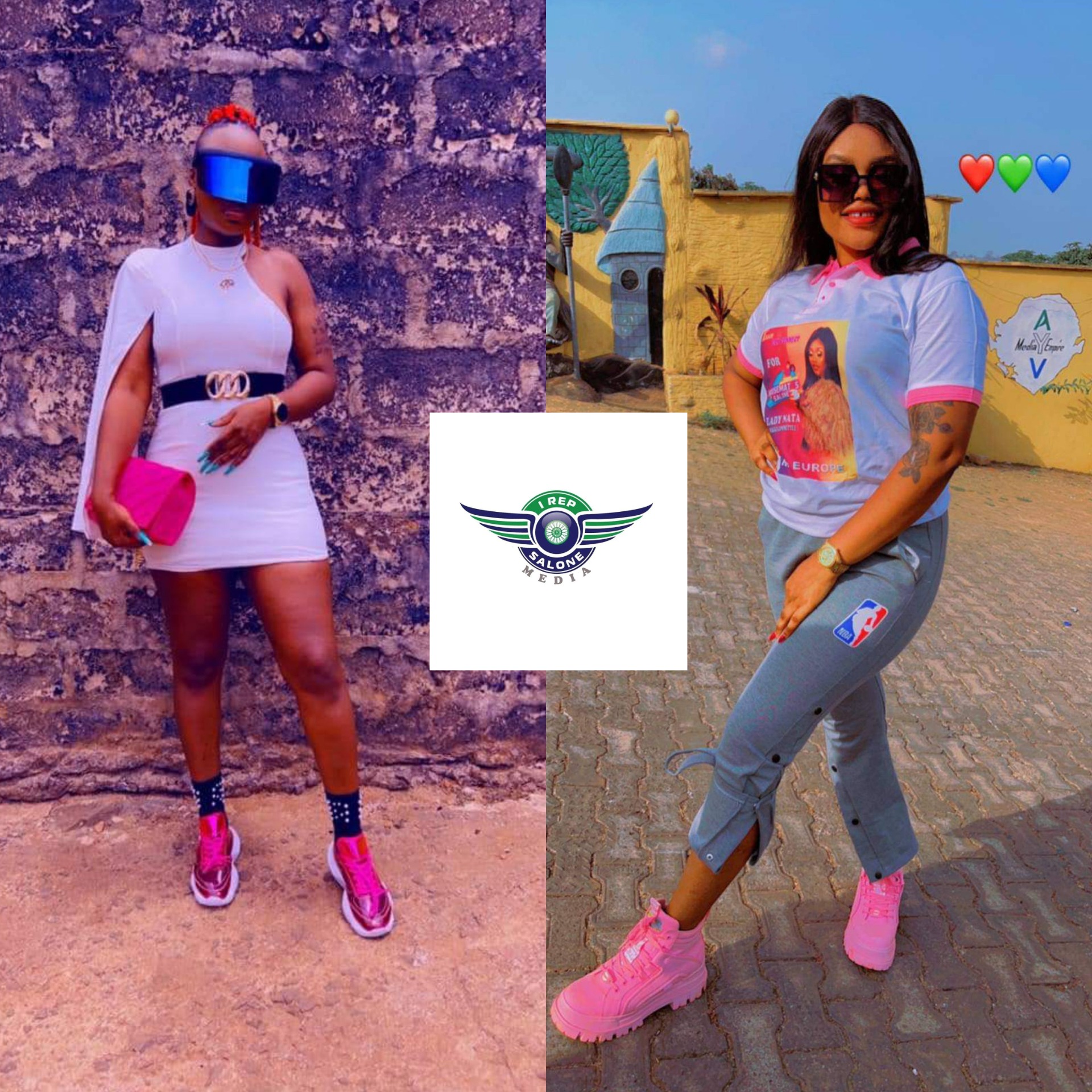 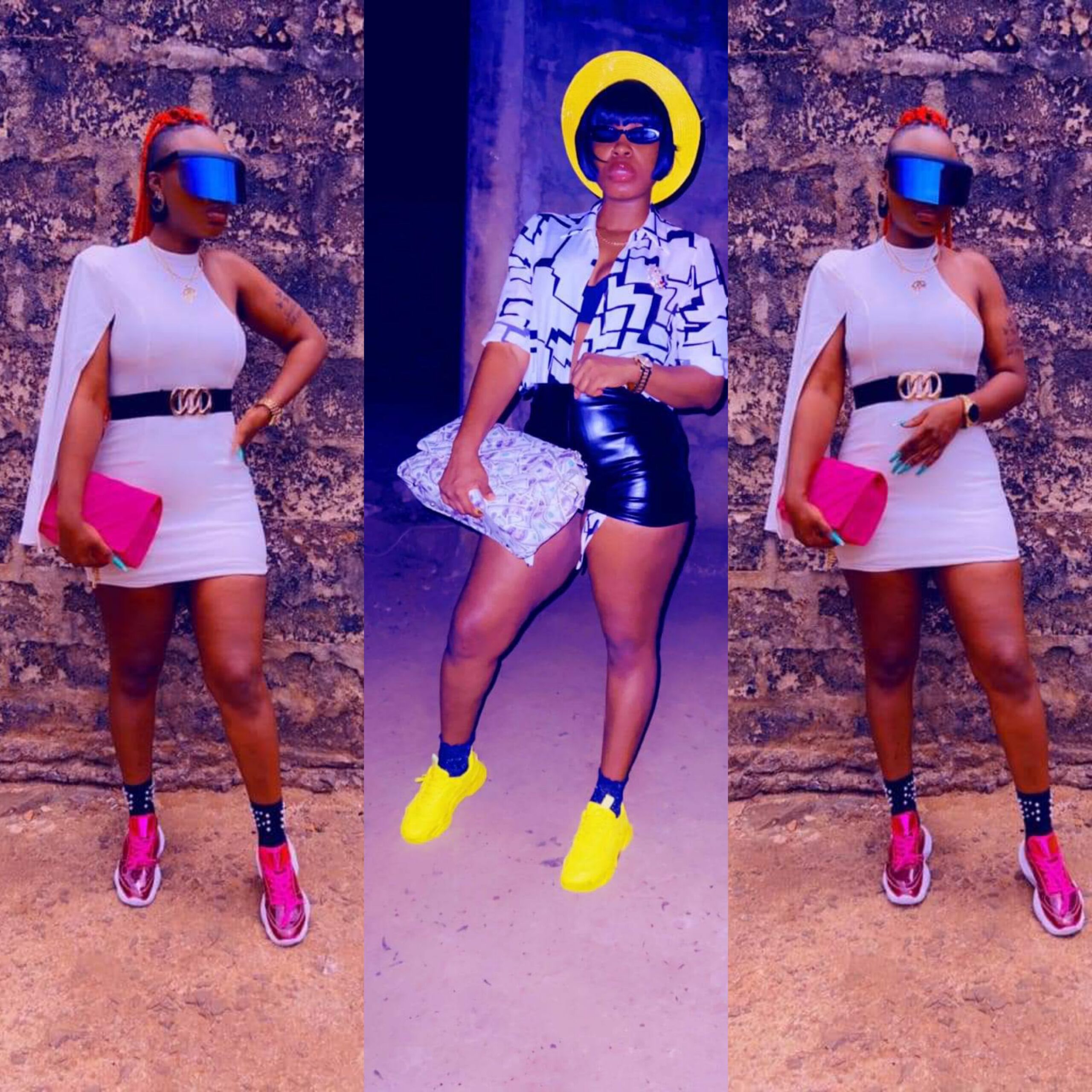 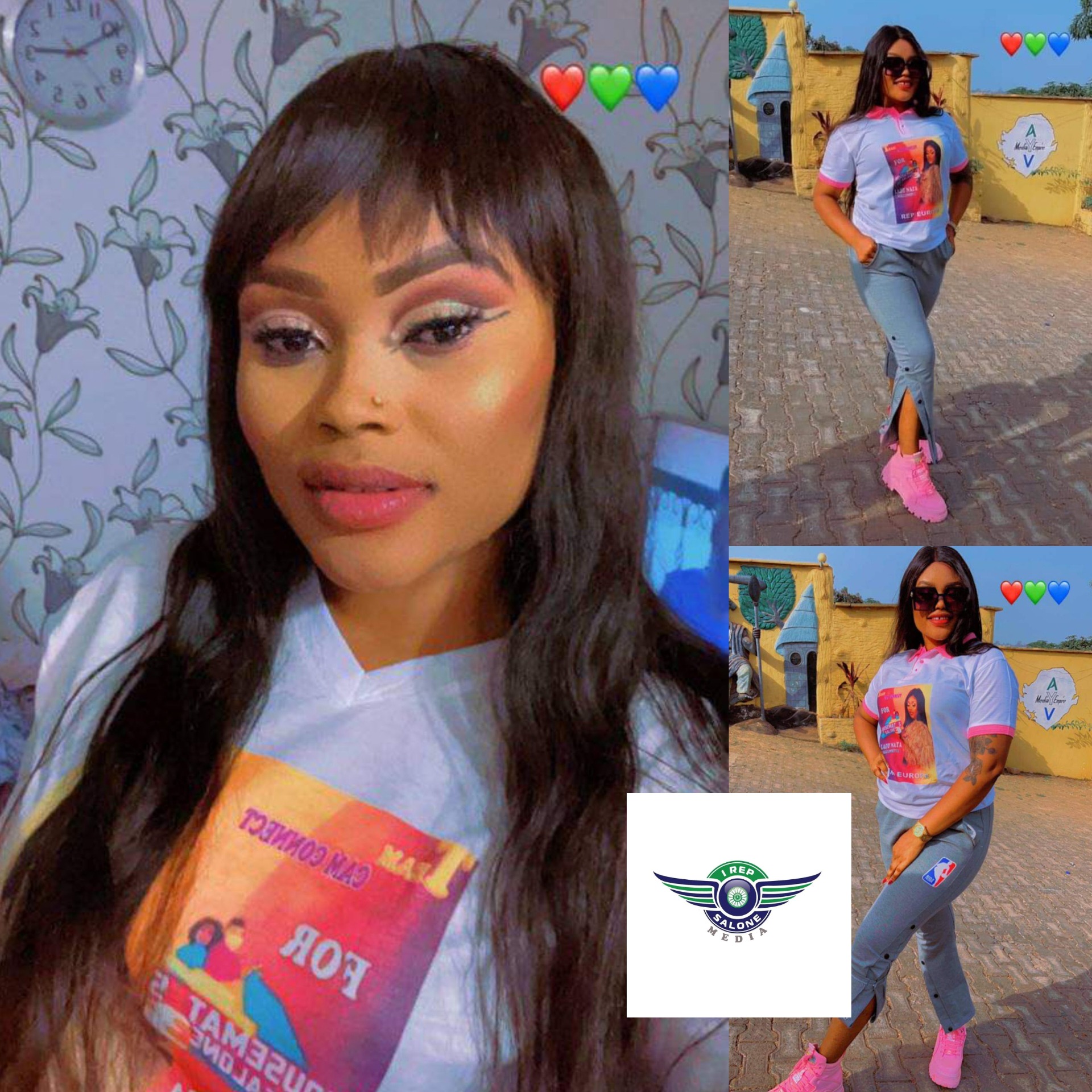