By the authority vested in me under Subsection 1 of Section 29 of the Constitution of Sierra Leone, 1991, Act No. 6 of 199, regarding the declaration of a state of public emergency, it is my opinion that a situation exists which, if allowed to continue, will lead to a state of emergency in Sierra Leone.

The Corona virus disease is a highly infectious disease that constitutes a public emergency of international concern that has been declared a global pandemic by the World Health Organisation. 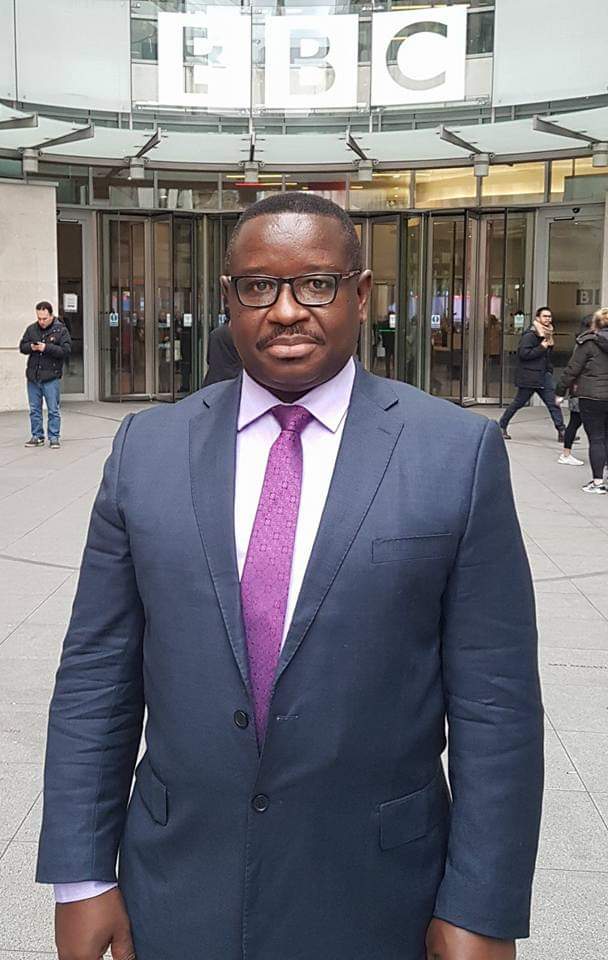 As I have stated before, I reaffirm the determination of my government to do everything necessary to protect the life of every Sierra Leonean.

This is not a lockdown and nobody must use this as an excuse to hoard goods, hike prices, or engage in acts of lawlessness. This public emergency is not meant to make the lives of Sierra Leoneans difficult or unbearable.

We will continue to deploy the armed forces and Police, as necessary, to enforce compliance with all public health directives.

We believe that the actions that we take as a Government, will have an impact for the well-being of our beloved nation.

I thank you
God Bless the Republic of Sierra Leone