Tigidankay Sesay, known by the mononym CovyTee, is a Sierra Leonean Afropop and Afrobeat singer. She gained recognition following the release of her first single “Sweet”. which was her official debut. CovyTee is signed to the record label Stack Town Records based in Belgium where she did her debut song “Sweet”.

Covy Tee was born in Bo Town City. She has two elder sisters and a brother and attended HRS Primary School Bo in her early years. She moved on to Harford Secondary School in Moyamba District and Annie Walsh Memorial Secondary School in Freetown. She might not be the most talented nor sought for now… but she has that drive and dedication. Covy Tee left Sierra Leone for Belgium to seek safety based on the civil war then in her country of birth Sierra Leone. In Belgium she attended Sito 7 Secondary School and later went through a career training program.

2019: Early beginnings
Covy Tee first burst into the Sierra Leonean music scene in the summer of 2019 as the lead singer of Stack Town Records… On 23rd August 2019 the song was released and was rated 100% by fans both home and abroad.

2019 Awards
In October 2019 AWOL Continental EU nominated CovyTee in two categories, Outstanding Song of the Year (Malaneh Me) and Outstanding Female Artist of the Year. She was voted in by fans and ended up winning 2 Awards from both categories and a medal of appreciation to the Sierra Leone Belgium community.

After being on break, CovyTee was busy making some major moves and spotted in most top events in Belgium. She has been doing great since she made her first entry as a new artist and has rocketed so fast with unpredicted moves that will leave you in no doubt but to agree and support her.

CovyTee is a Sierra Leonean artist based in Belgium and we are pleased to bring you updates about her recent happenings………!!!!!!!! 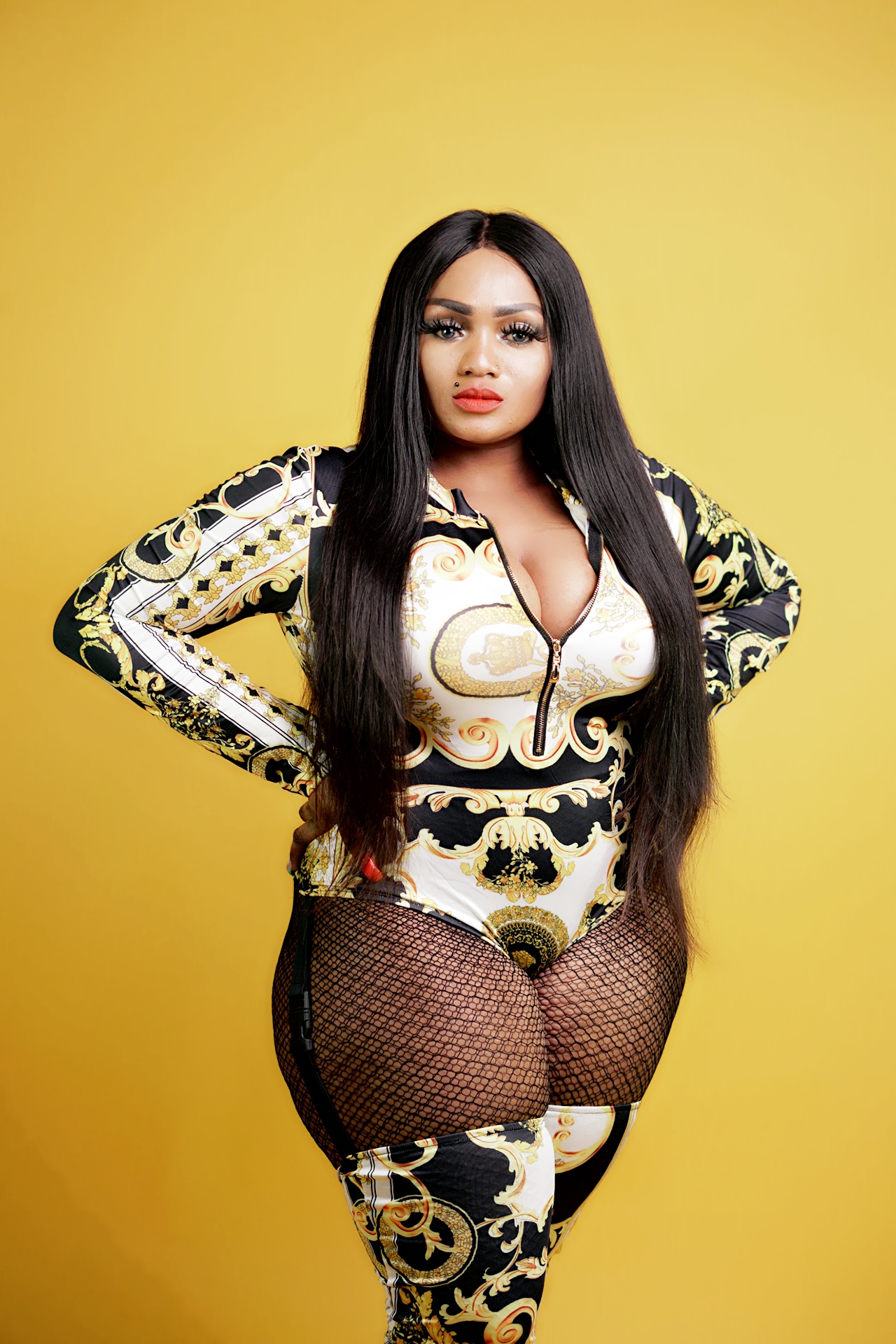 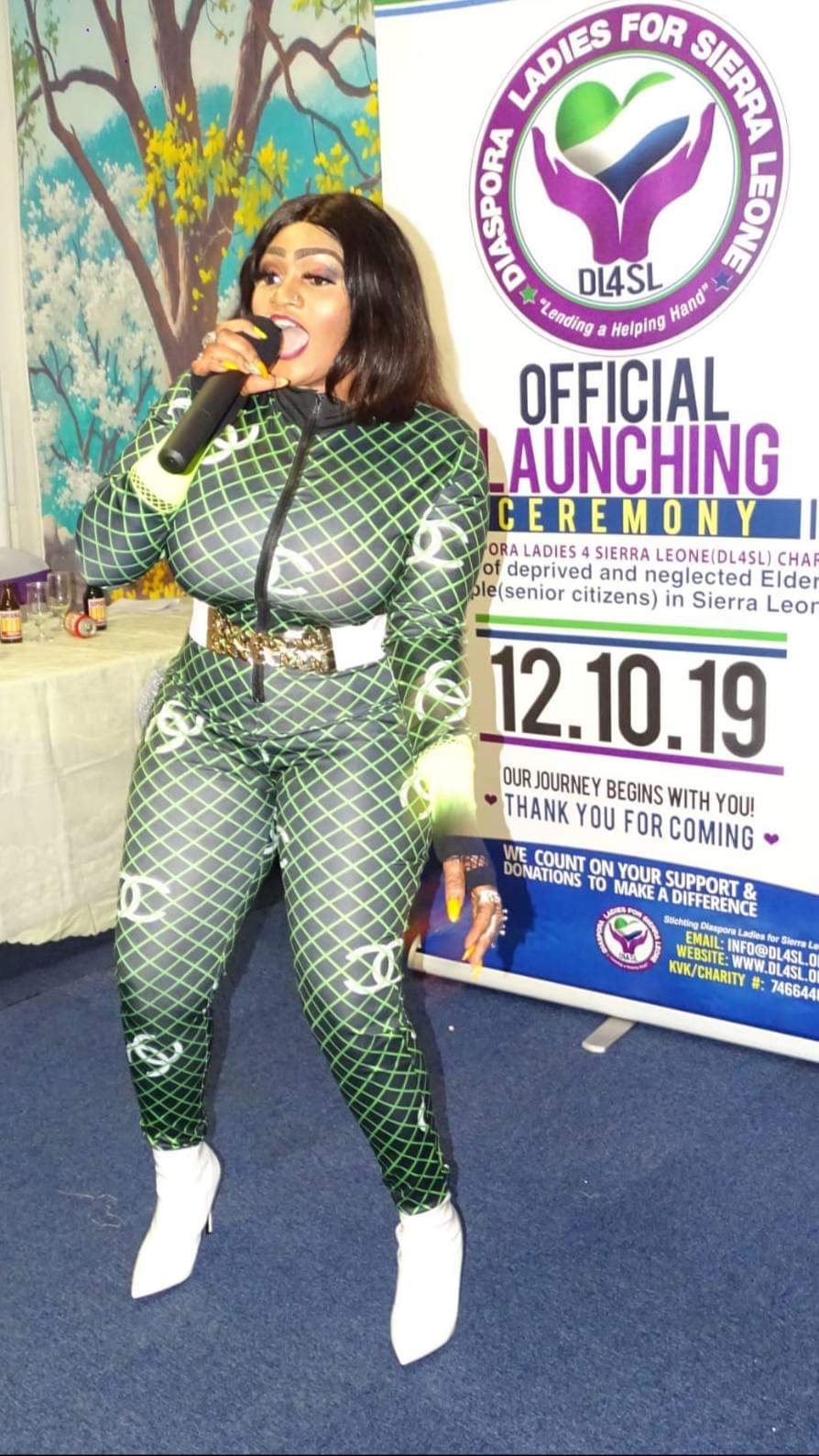