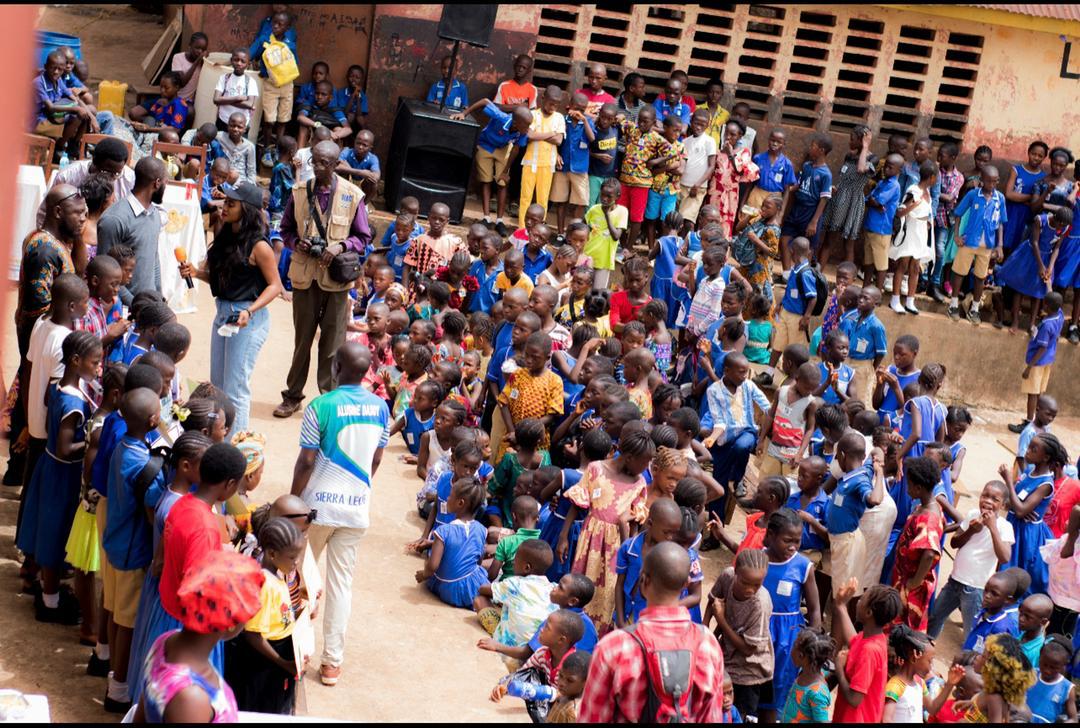 The Theme was ITS OKAY TO DREAM ART… In attendance were the President of Film Guild Daramy Kabba and President of Actor’s Guild Glamor. The filmmakers were able to use cultural dancers, poets and Motivational speakers as a form of art to communicate the message. The guild presented each student who took first position in the academy year a certificate and an envelope. They also provided Food and drinks for the entire school. The students were motivated and extremely excited by the filmmakers gesture. The head teacher thank them for their selfless act and passion to inspire the children through art. 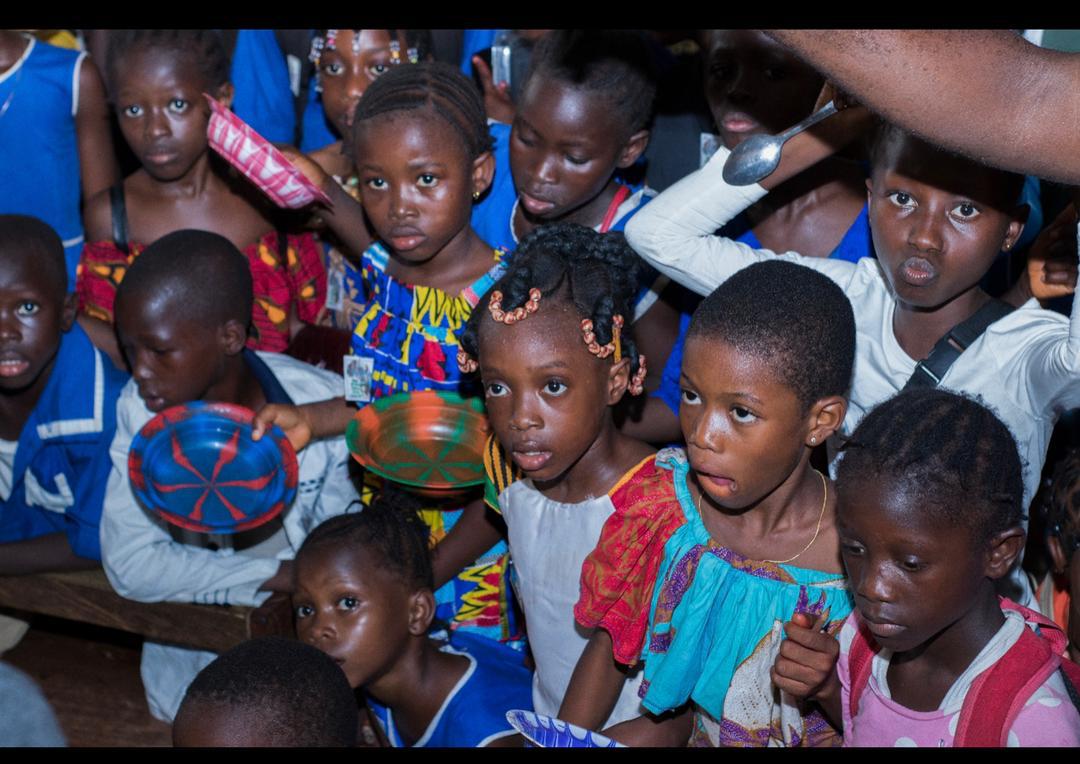 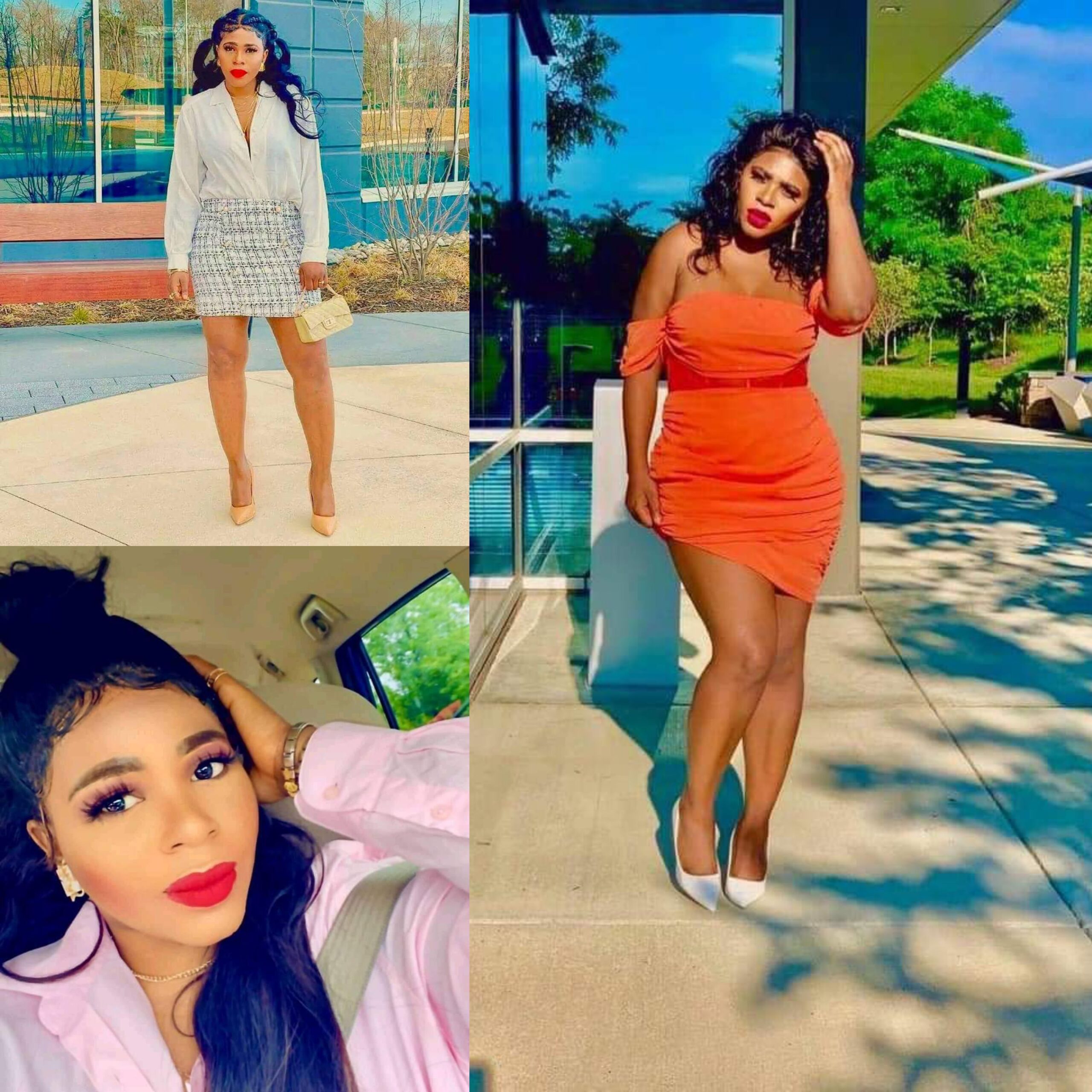 Sierra Leone born American based actress Rosaline Sesay started her acting career early in life, performing and starring in school plays. Acting has been her passion and she has been featured in many films including Paparazzi Eye In The Dark, Games of the Heart, Friend Request, Secret Past, and many more. She’s also the founder and CEO at Real Boss Production. 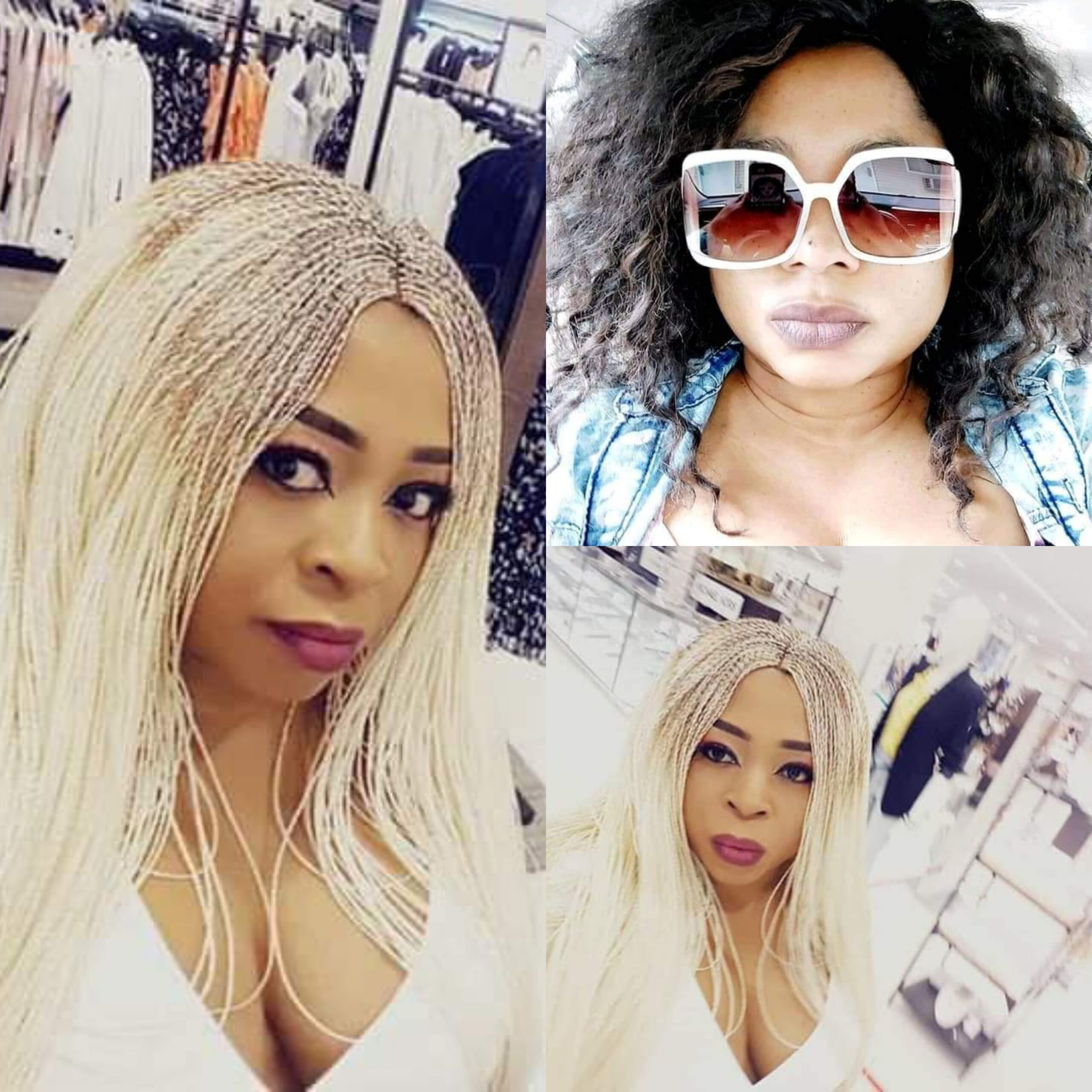 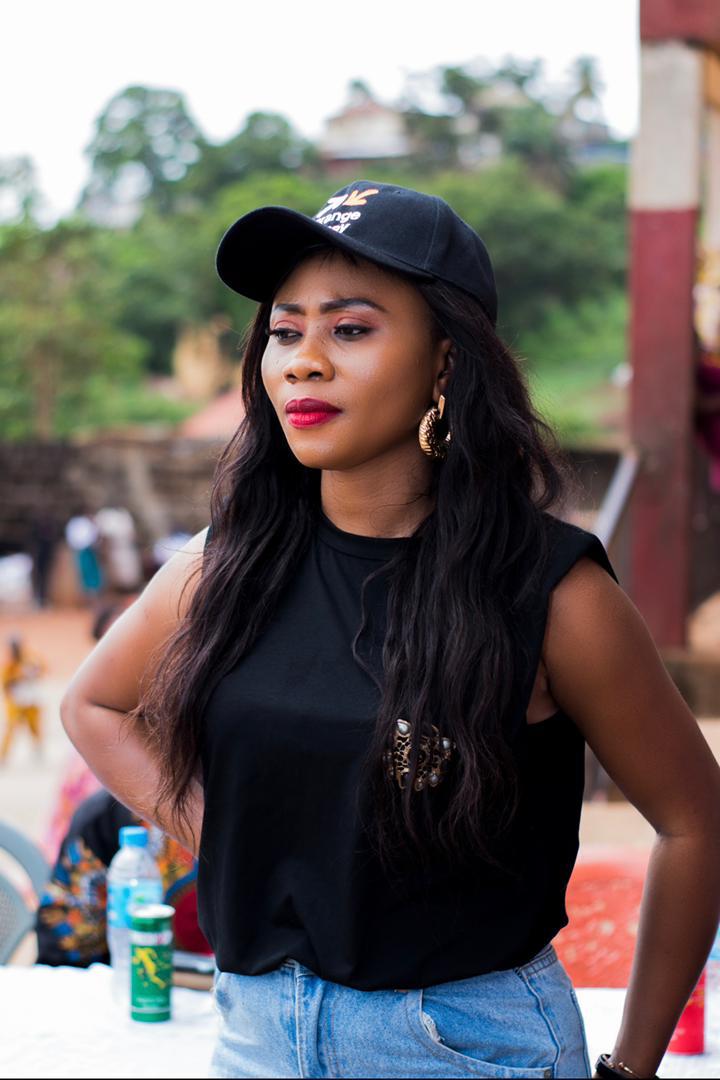