Sierra Leonean Musician Success, real name Alfred Kamara was born 9th June 1999. A temne by tribe, Success grew up in the capital city of Freetown where he was a Student at the Lumley High School and sat his Wassce exam. His unrivalled passion for music was discovered in year 2016.

His music career began in 2016, where he was doing few recordings with friends and in 2018 signed to Kuantum Entertainment, a record label that manages some talented artist in Sierra Leone. 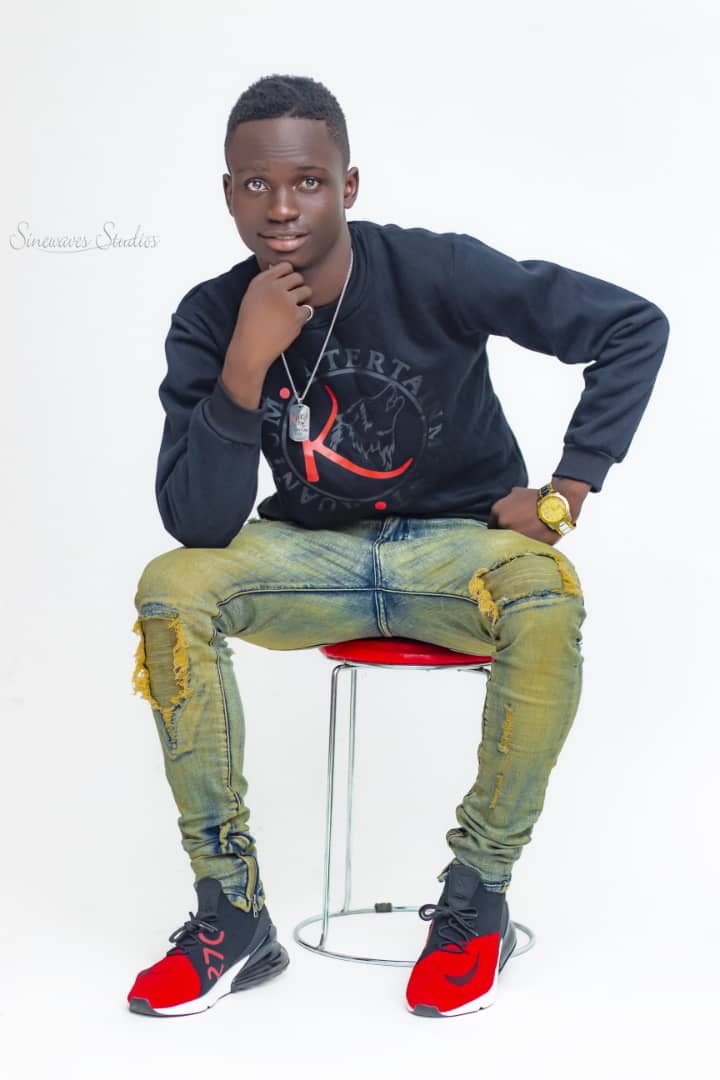