FCon is a singer/song writer. He was born in a small village in Sierra Leone, West Africa under the birth name Francis Conteh. His father was amputated during the 11years of civil war. This tragedy caused him and his family to relocate to the capital city Freetown where he was exposed to a thriving music scene.

After relocating to northern Sierra Leone at the end of the war, his father died in May 2010. His mother, sisters, brothers and daughter still reside in northern Sierra Leone while FCon relocated to Charlotte, NC after meeting his wife in 2010. He loves music and spending time with friends. Throughout life, music has been his inspiration and companion through hard times. He was introduced to music through church as a child in choir, and later started recording at local studios at a young age. 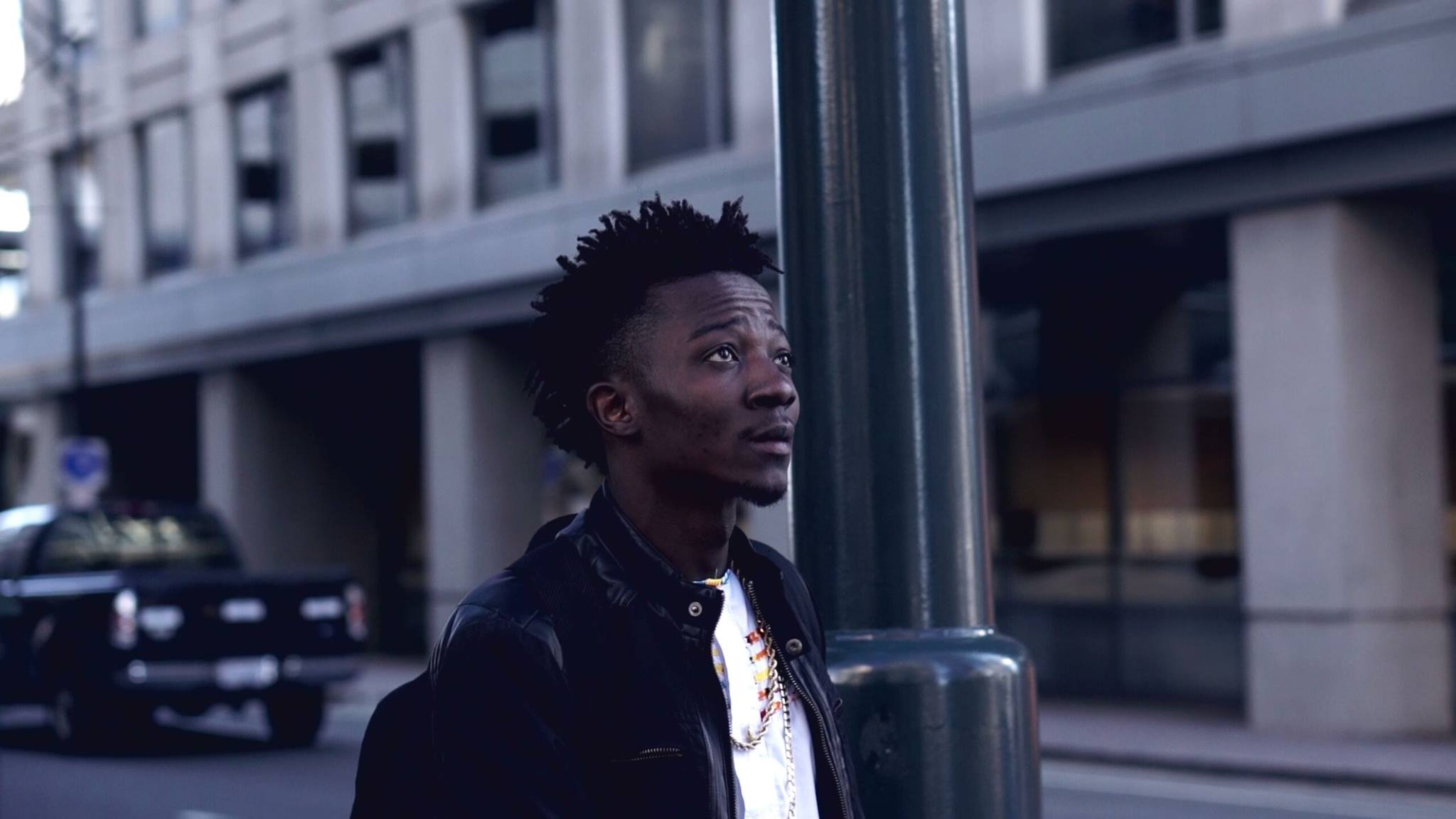 FCon feels truly blessed to have made it to the US, even though now he faces a whole new world of struggles in pursuit of higher education and work. He’s one of the most creative writers the African fans have yet to discover. Singing about his life, struggles and culture allow his fans to relate to his music on a personal level. He still turns to music when he feels down, and especially when missing home; Sierra Leone, a place of tremendous natural beauty, and love for the simple life.