Daniel Kamara famously known as King Terror is one of Sierra Leone’s finest Afro-hiphop artist. Some people talk the talk, Terror  does the work. From single hits to collaborations with both local (LAJ, KAO, MANZU etc.) and international acts such as Bracket, Solidstar, Ice Prince to award-winning videos, Terror D stays true to the dream. Levels
➖➖➖➖➖➖➖➖ 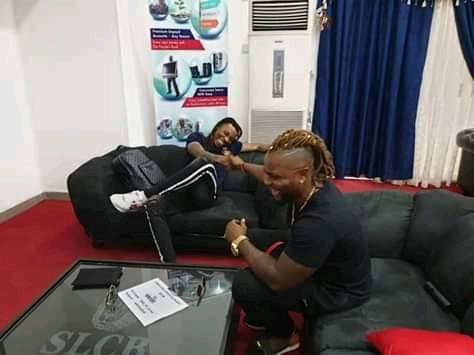 As we’re getting ready to celebrate Mama Salone’s 58th Independence Anniversary, Terror D is set to give you all the time of your lives with the ‘Terror D Solidstar Sierra Leone Tour’. No hype intended, it cannot get any more real than this. Solidstar CEO of Shabba Records is one of the most talented singers in Africa with multiple hits, collaborations and endorsement deals gained from hard work, faith commitment and his love for music.
➖➖➖➖➖➖➖➖
Join Sierra Leone’s baddest female DJ/ Presenter Spice Salone on the Drive Time Show on Afri Radio on Friday 19th April at 4:00 PM for an exclusive interview with Terror D and Solid Star for the latest gist about their SL tour, plans for the future and the best of entertainment on the Nation’s hottest radio station.
➖➖➖➖➖➖➖
The Show can be heard live on 105.3 nationwide and online on
http://appradiofm.com/radio/Afri-Radio-Freetown-Western-Urban-Sierra-Leone-5i4kj/
➖➖➖➖➖➖➖➖
AFRI RADIO- NA WE RADIO🎤🎧📻 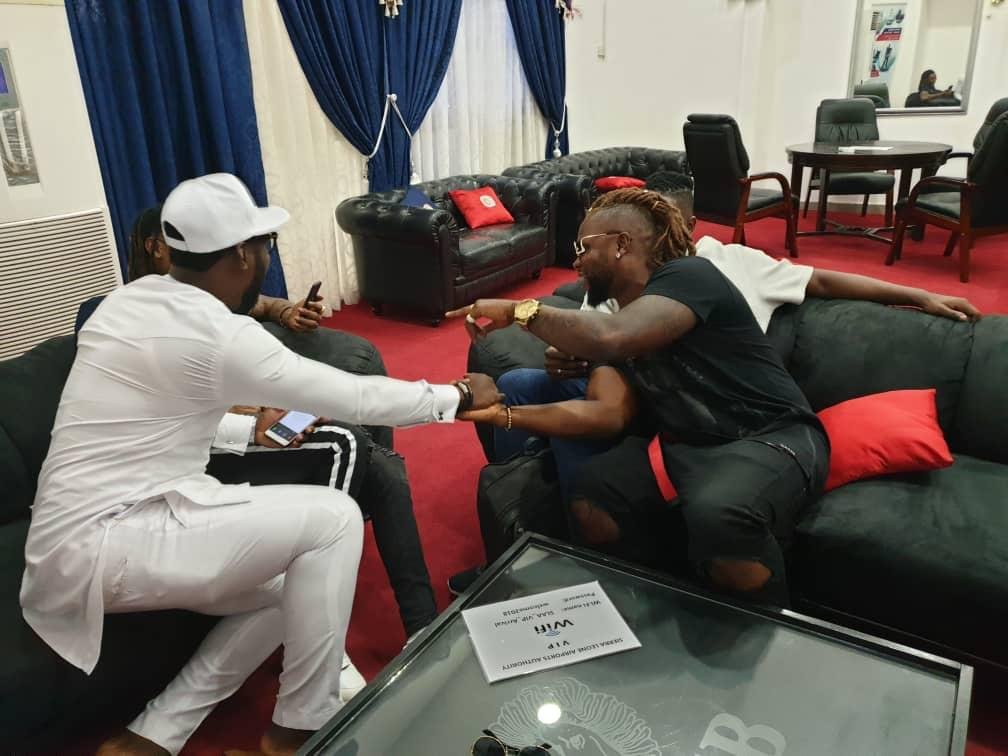 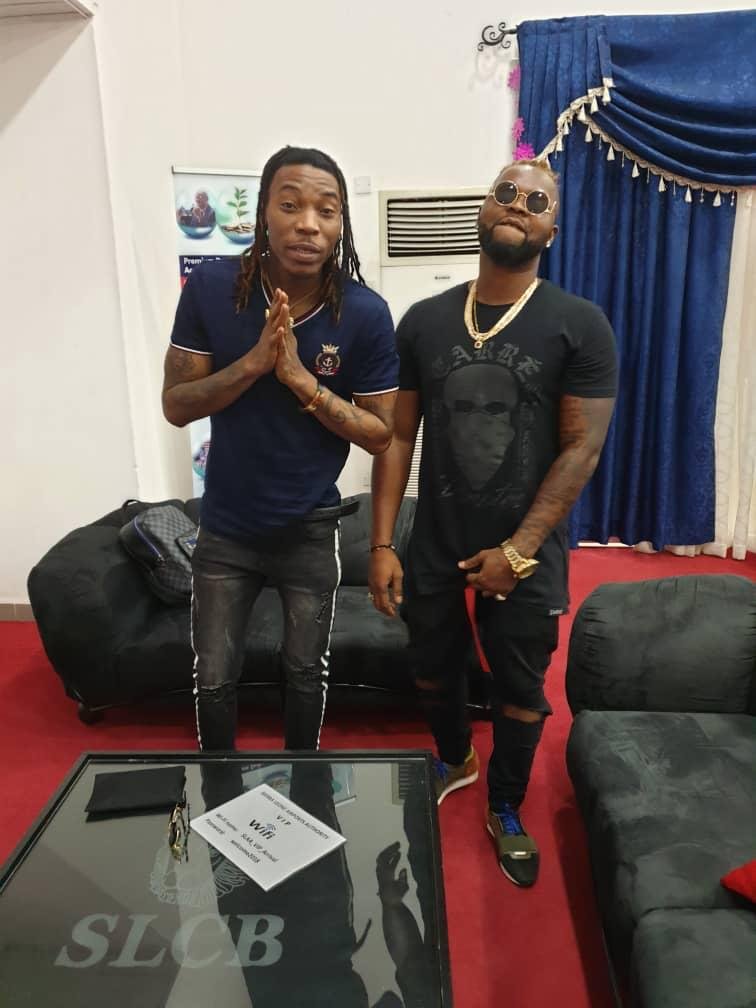 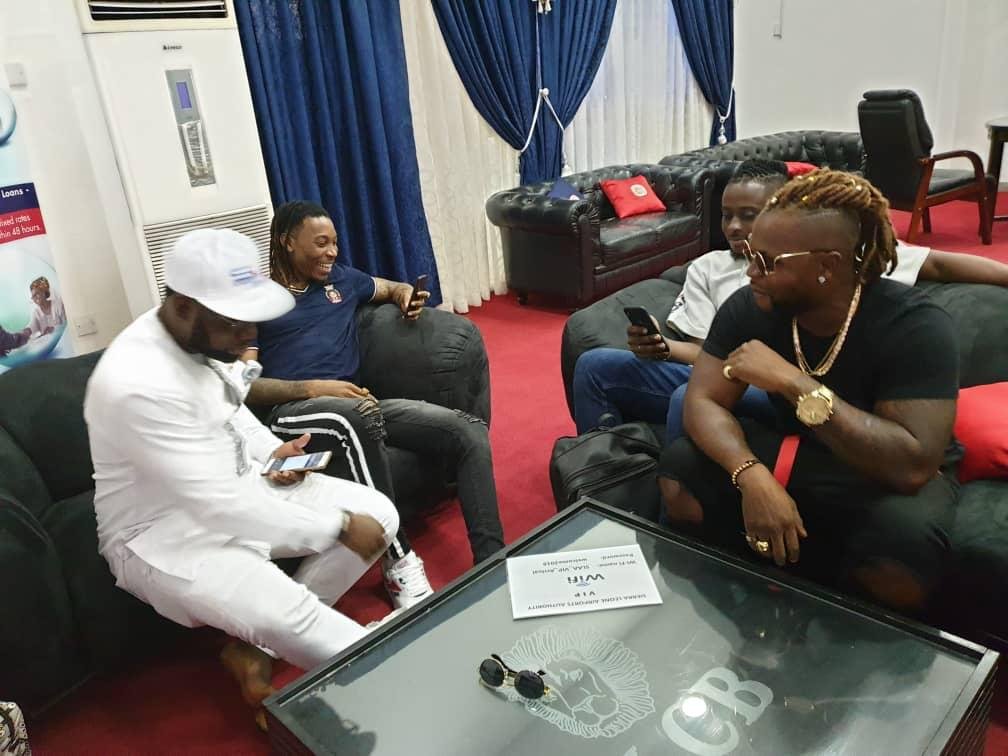