Foday “Ballack” Mansaray second half strike secured all three points for Ports Authority at the Kenema Town Field against host Kambio Eagles, ensuring the team’s 100% record is kept intact with a maximum of nine points.

The “Water Front Boys” are present leaders of the Sierra Leone Premier League after being the only side to accumulate a maximum of nine points, three goals scored and three clean sheets kept.

Kambio Eagles could not keep up with the pace of their last victory against East End Tigers on Saturday drawing blank in the first half of play against a Ports Authority team determined to defend. The defeat for Kambio Eagles means they sit seventh on the log with four points after three games played.

The Eagles next trip is at the Central of the Capital Freetown against third place Central Parade on Saturday, 16th February.
While Ports Authority, who will hope for another three points host Anti Drugs at the Approved School Complex the same day.

Republic of Sierra Leone Armed Forces (RSLAF) Football Club, collects their first three points after three outings in the Sierra Leone Premier League after coming from a one goal nil to defeat Diamond Stars of Kono by two goals to one at the Wusum Mini Stadium in Makeni, Northern Sierra Leone.

Momoh Conteh put the Stars of Kono in front in the 25th minute of play with a calm finish, but his goal was short-lived as Ibrahim Sillah capitalised on a golden chance that restore parity in the 28th minute. The two teams had to settled for a draw after forty five minutes of great footballing actions.

RSLAF, under pressure from their fans to deliver, applied the pressure in the second half putting their opponents under surge and creating chances.

The green boys search for an elusive win finally came to reality in the seventieth minute courtesy of Adonis Kamara breaking the hearts of Diamond Stars fans who have travelled all the way from the Diamond-rich district in the East of Sierra Leone.

Victory for RSLAF takes them to eighth on the log with three points after three games played while Diamond Stars are one place down in the tenth position.

Premier league newcomers, East End Tigers, upset yet another favourite on home soil, Freetown City Football Club (FCFC) leaving it late to take home all three points courtesy of Bamba Sesay in the 84th Minute at the Brima Attouga Mini Stadium. The victory for the Tigers is their second in three matches all coming away from home.

Freetown City FC on the other hand have lost both their home matches salvaging a draw away to Diamond Stars on Friday, 8th February 2019. The defeat for the Mayor’s boys means they sit in twelfth position with one point while East End Tigers go fifth with six points after three games.

East End Tigers welcome desperate for points Mighty Blackpool at the Lungi Central Stadium on Saturday, 16th February, while City have another test on their hands with a tricky trip to old school boys, Old Edwardians at the Siaka Stevens Stadium on Sunday, 17th February.

FC Kallon look a shadow of the lively side which overpowered Mighty Blackpool on Sunday and winning two nil with a below par performance against a determined and flamboyant Old Edwardians side.

With over five changes from the side that defeated the Tiss Tass Boys on Sunday, FC Kallon could not find the rhythm and calm control which made them the better on sunday’s clash.

Old Edwardians determination to pursue forward was a huge testament to their great performance which made them by far the better side in Wednesday’s meeting.

The scorelines draw blank on both halves despite a lionshare of chances created goes to the visiting team.

The draw put FC Kallon second on the table with eight points after four matches played and travels to Diamond Stars on Sunday evening with a meeting at the Koidu Town Field, while Edwardians welcome Freetown City FC the same evening at the Siaka Stevens Stadium. 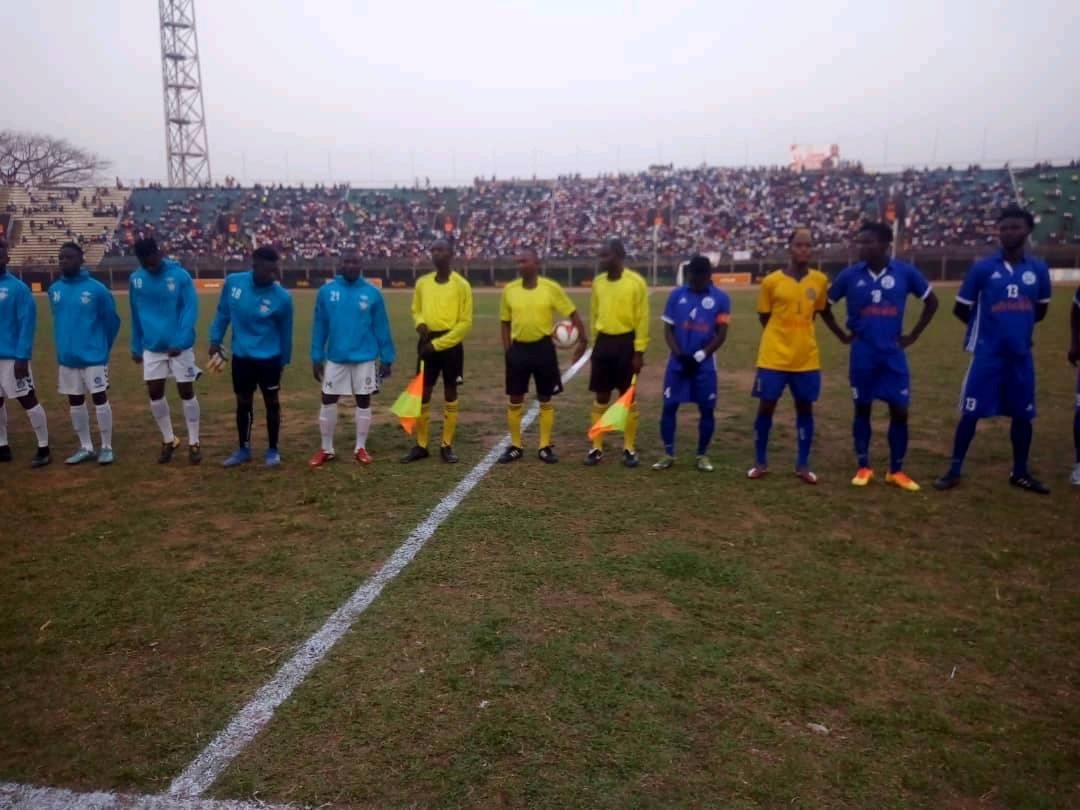 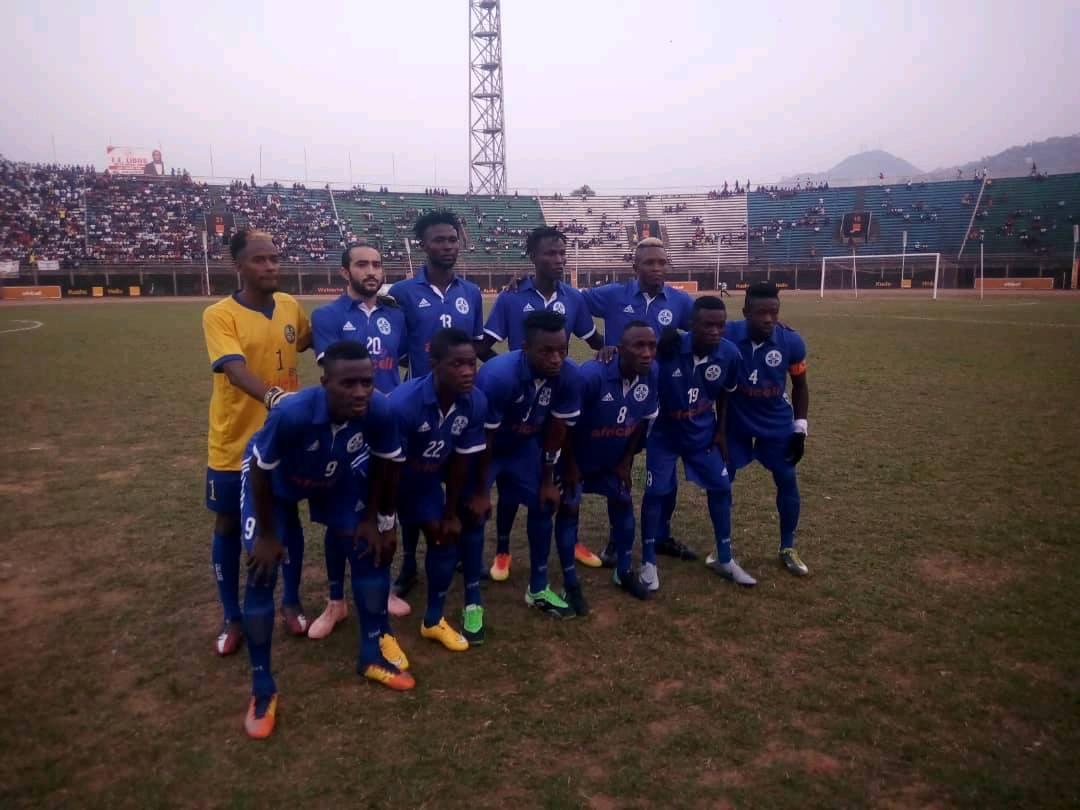 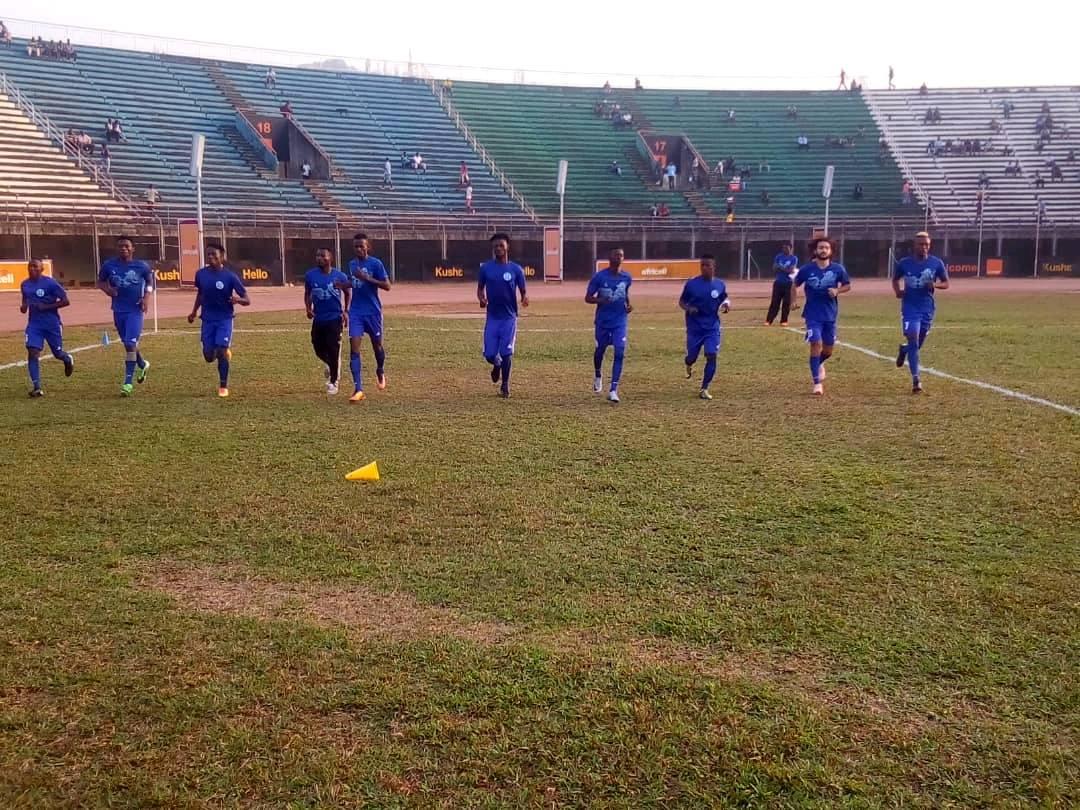 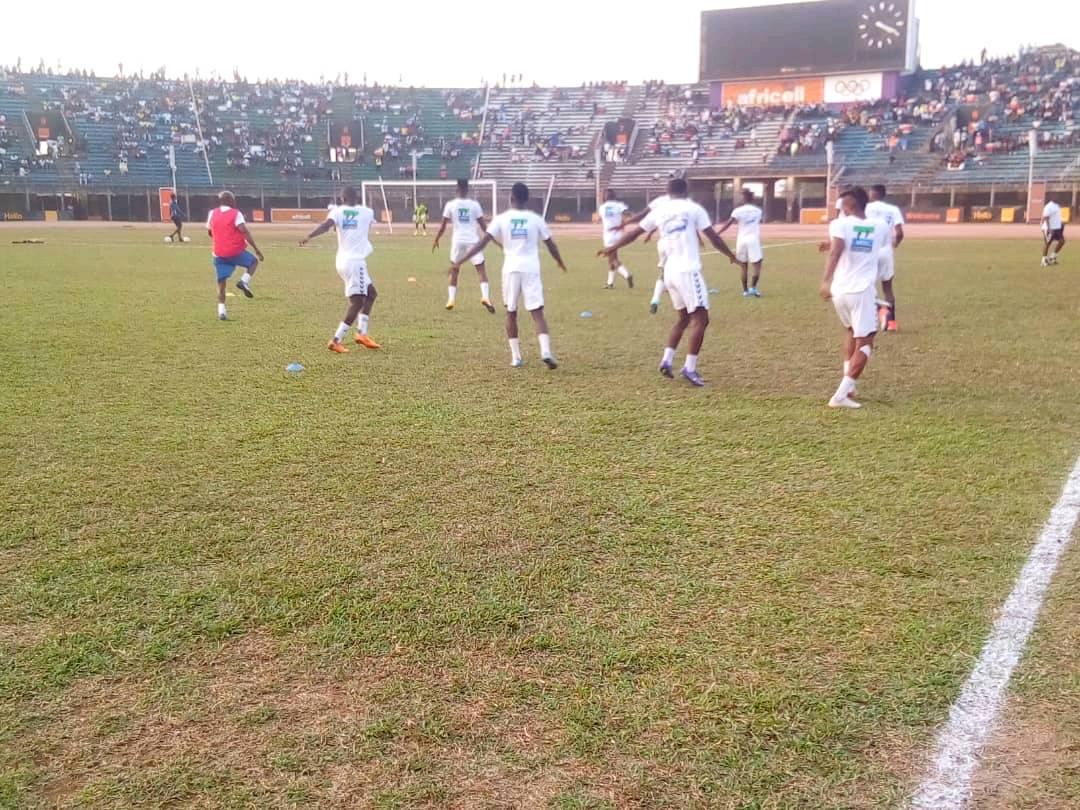 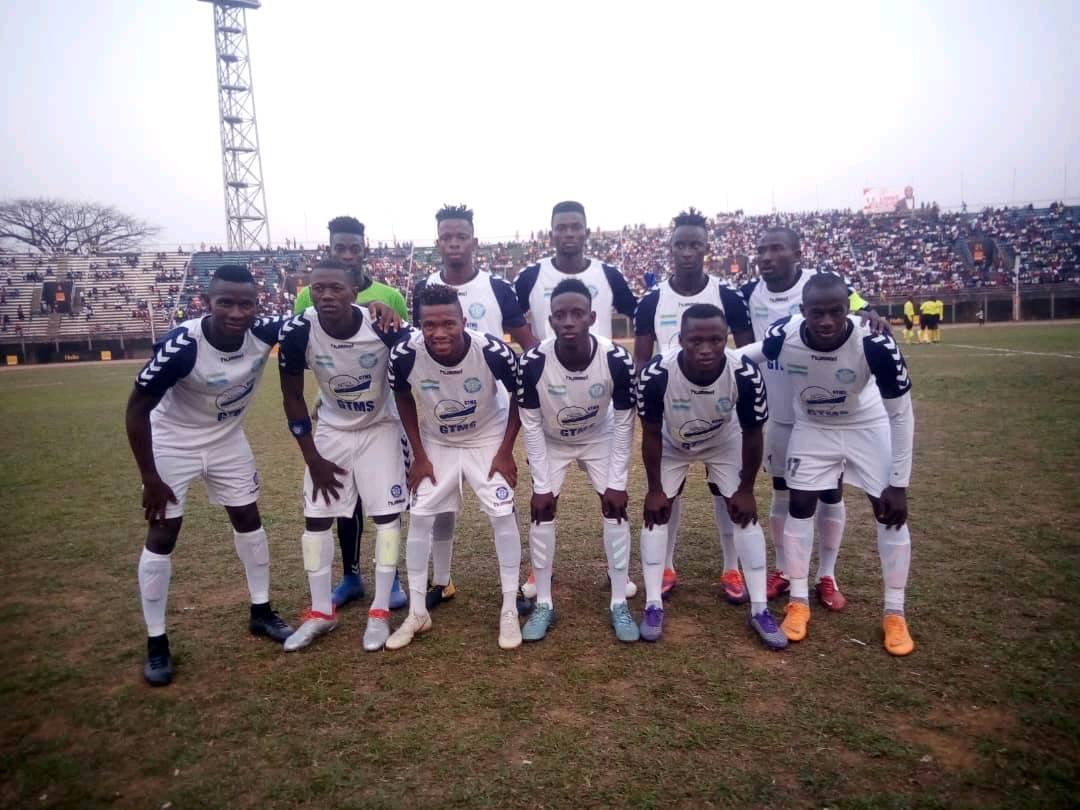