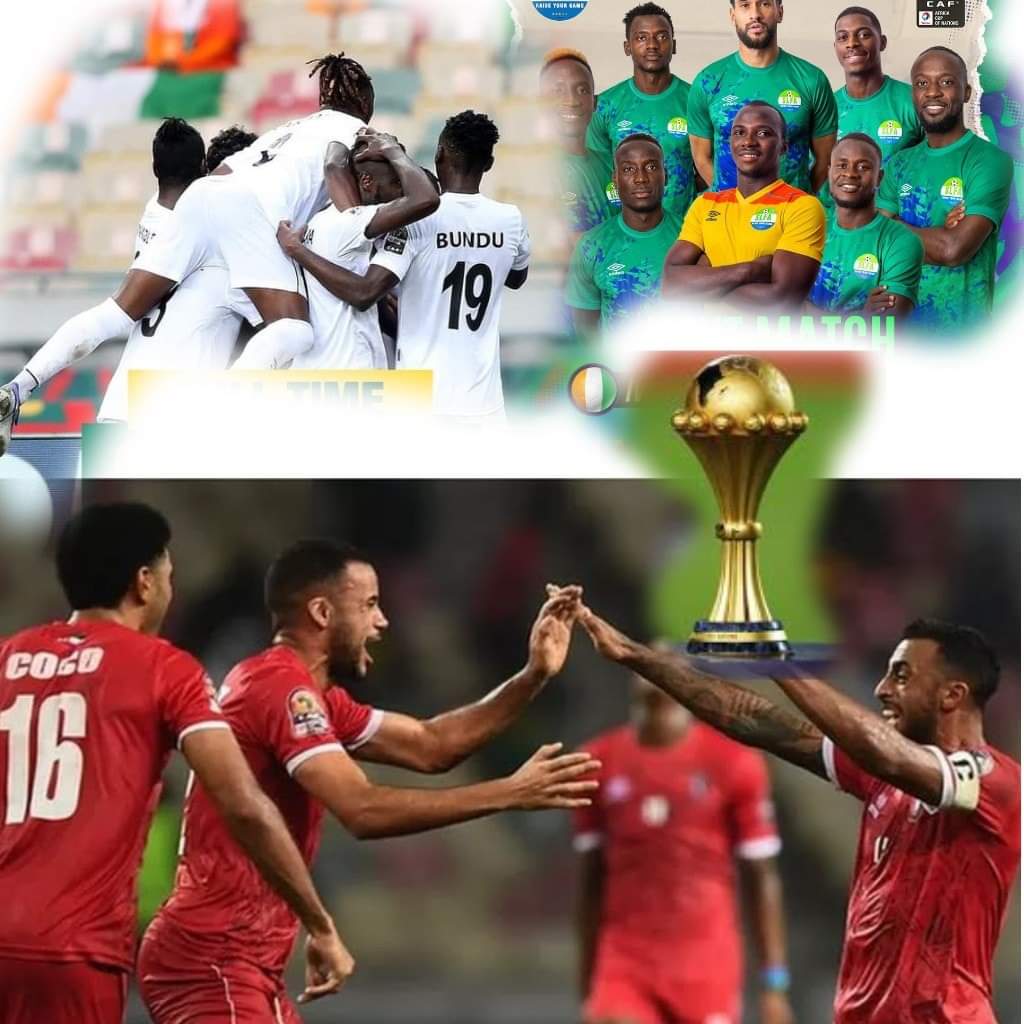 Leone Stars are set to play their final Group E match against Equatorial Guinea on Thursday at the ongoing Afcon2021 tournament in Cameroon. However there is a pressure for Sierra Leone to win the match for them to proceed to the last 16.

Sierra Leone will be going head to head with Equatorial Guinea on its last group match of the African Cup of Nations in Cameroon on the 20th January 2022 at the Limbe Omnisport Stadium, Limbe city, Cameroon. Exactly 4:00pm

On paper, Sierra Sierra Leone is going into this game as favourites considering the huge stats advantages its has against the Equatorial Guinea side. 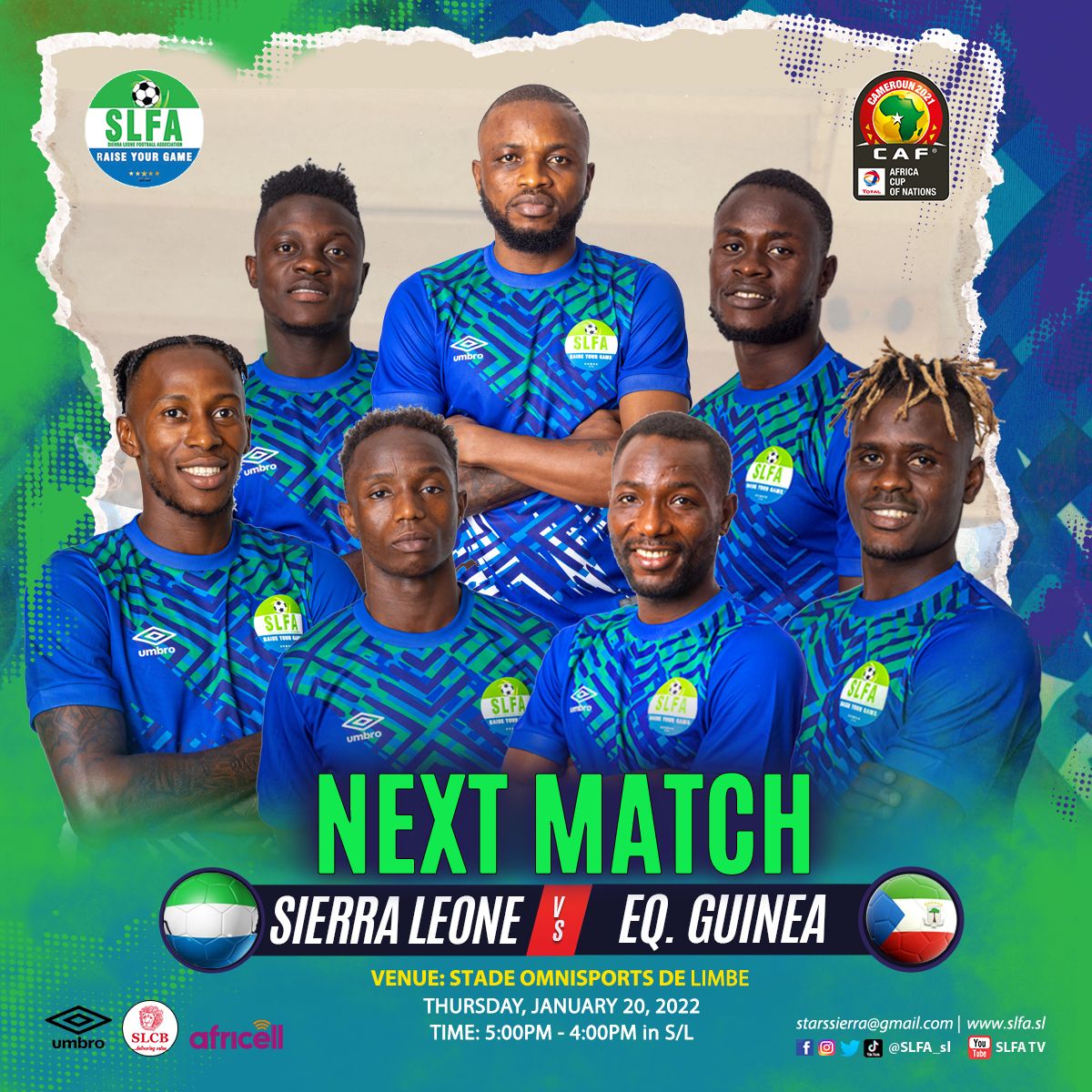 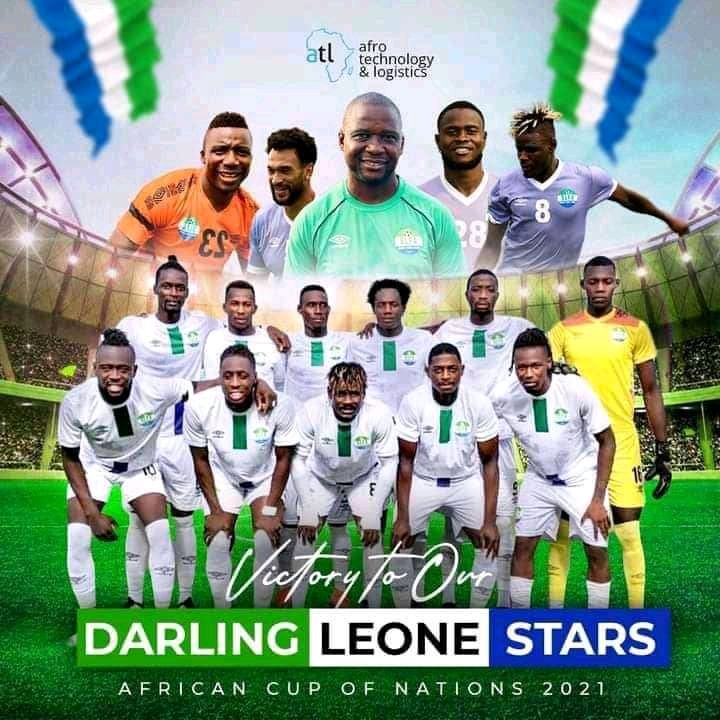 A win for Sierra Leone is enough to qualify to the round of 16 as that is what speaks the anticipation of the fans back home. A draw depends on other fixtures to favour Leone Stars to qualify as one of the four best losers, which will be a huge pressure and a setback to the Leone Stars team and country.

What’s your prediction and if you were the coach who will start and bench?