Sierra Leone has for the first time excel at the world stage for technology and justice innovation. This happens in The Hague when a Sierra Leonean product – CrimeSync wins the 2019 Innovating Justice Award.

It all started here in Freetown when the leading tech company in Sierra Leone, Fix Solution deployed a version of CrimeSync for the Sierra Leone Police and later form the Sierra Leone Correctional Service with funds from OSIWA. CrimeSync is a justice innovation that automates the criminal justice process from the inception of a case to the release of an inmate, providing a single view of the offender’s journey.
The National Inmates Identity Management System was launched at the Hill Valley Hotel in Freetown by government officials, Fix Solution and OSIWA on 15th January 2019.

In December 2018, CrimeSync won the regional competition of the Innovating Justice challenge held in Lagos as the most innovative technology in West Africa.

The annual Innovating Justice Forum is organised by the Hague Institute for the Innovation of Law (HiiL) and the Netherland’s government and it was held at the Peace Palace in The Hague.

The jury felt CrimeSync offered the most promising innovation with a high potential. Their web and mobile application allows justice sector stakeholders to organise their operations, collaborate and share information through electronic case management.

“We are helping the justice sector stakeholders deliver justice in a fast and fair manner,” explains Sorieba Daffae, the CEO and co-founder of the company.

According to the jury, Crimesync “is dealing with one of the fundamental rights people have. It has potential in terms of scalability and replicability across many countries in the world, bringing transparency to an often-compromised system.“

HiiL organises this annual competition to promote these sort of justice innovations. The competition drew over 1000 innovators. The 12 finalists who pitched to the conference predominantly came from East, West and South Africa, including India and Ukraine.

The final 12 participants were originally weeded out through regional competitions. The 12 competitors at the final stage had received further funding and undertaken training in the Hague.

An official from the Dutch government announced the winners – giving, in the process, due acknowledgement to the role of The Netherlands in promoting this undertaking. The diversity of the first three underlined the creativity of the entrants.
First position was CrimeSync, a product from Sierra Leone.
Second position was Haqdarshak from India, and third was South African Creative Contracts.

A country known for its dark images of war and diseases is now gradually becoming a tech hub for providing technological solutions in the justice sector. 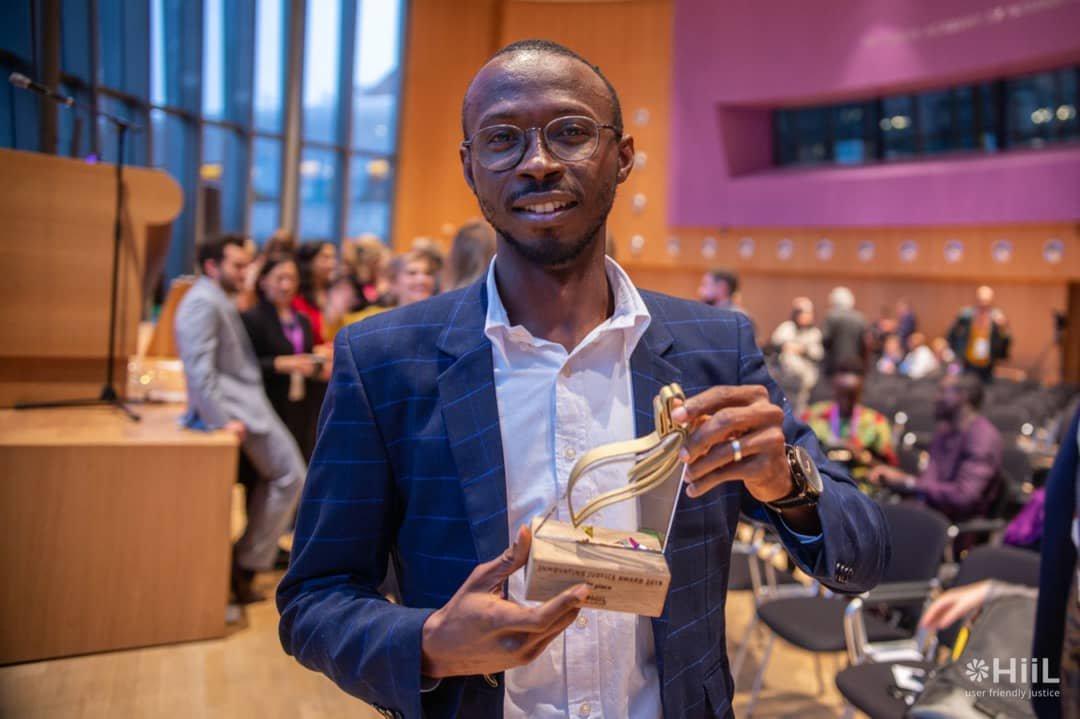 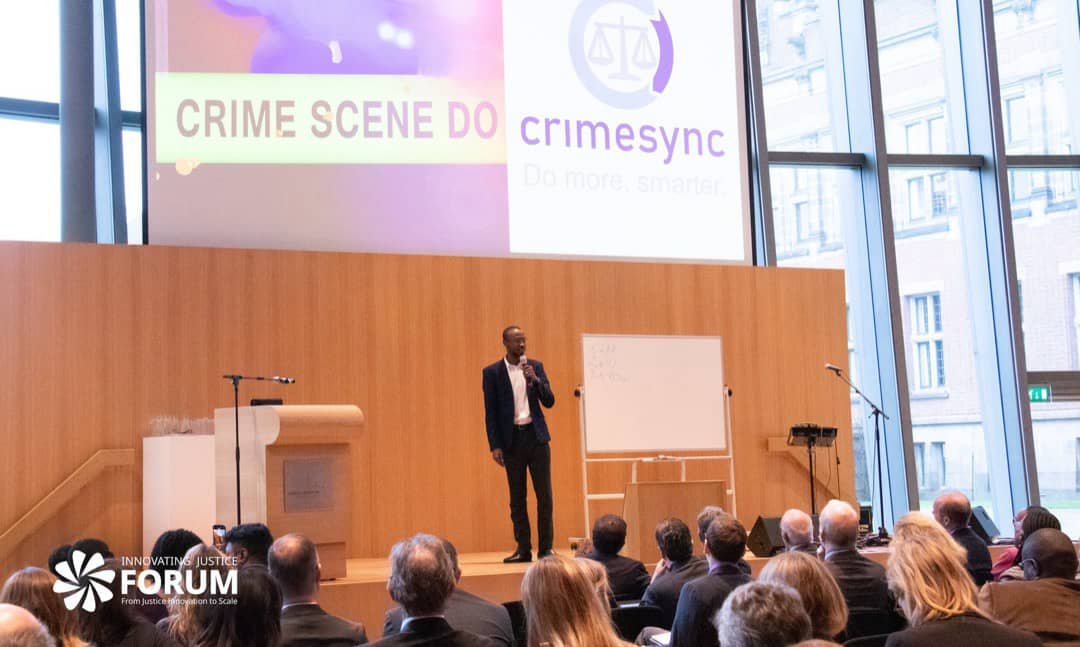 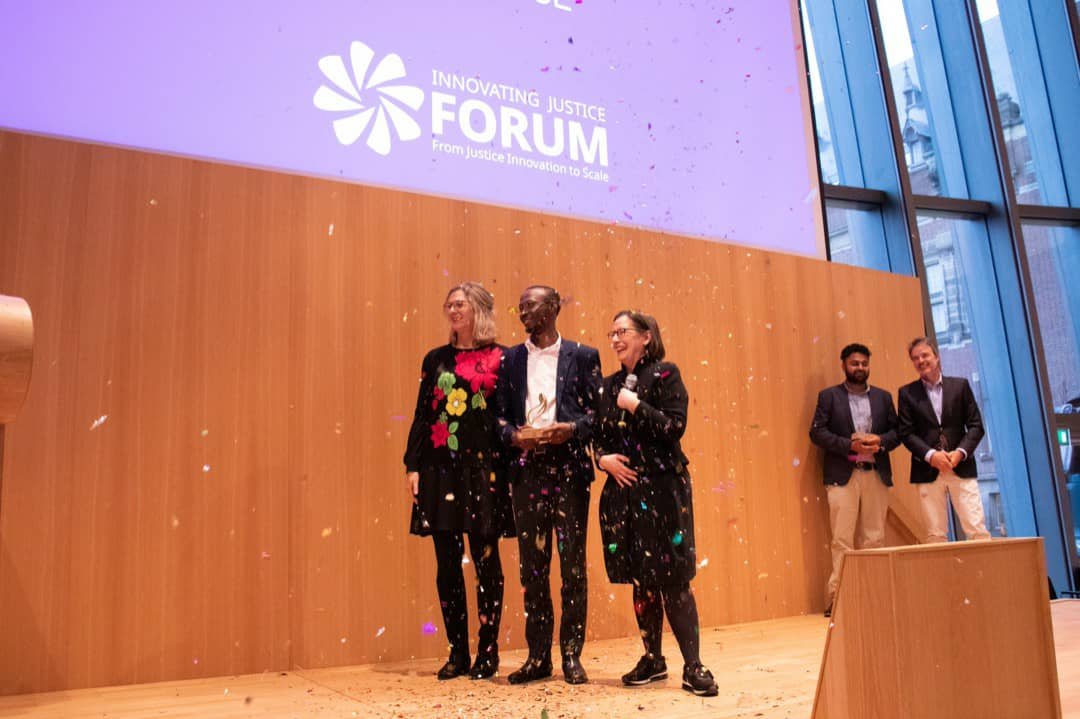 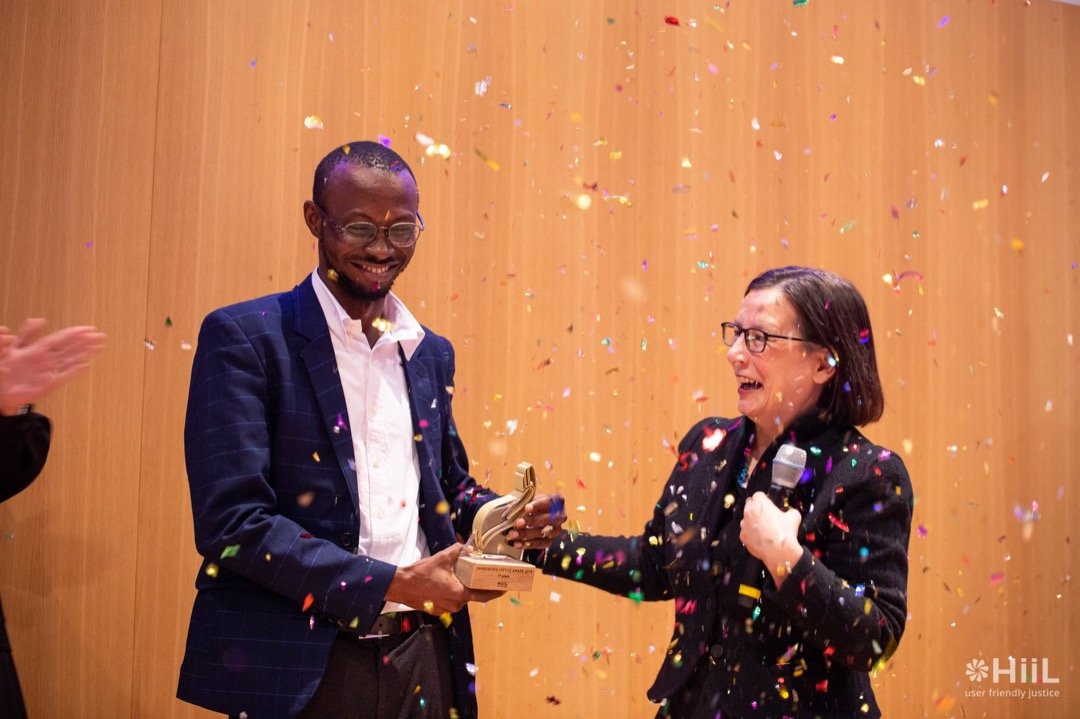 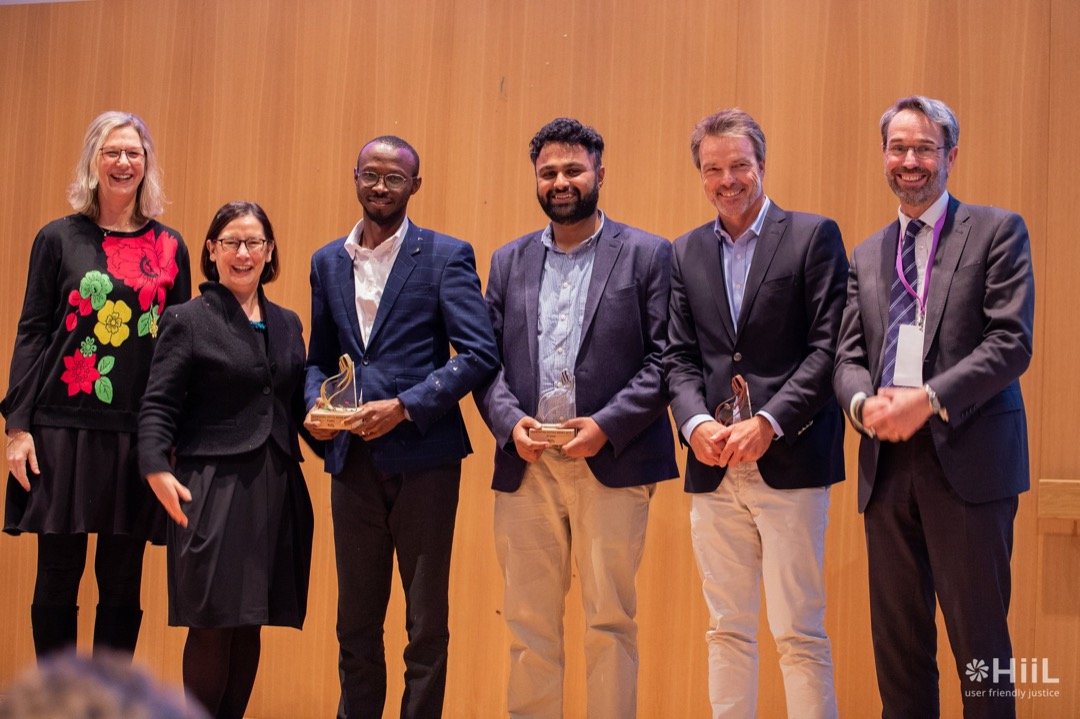 APC IS A DYING ELEPHANT THAT IS GOOD AT MAKING POLITICAL...

AFSATU KABBA, WHO WAS ONE TIME CONVICTED BY THE SIERRA LEONE...