The drama of the Sierra Leone Premier League has touched every corner of Sierra Leone, and during these moments so far, the passions and emotions of fans are quite irresistible.

Coincidentally, Sunday, 17th February in the calendar of SLPL has been regarded as the day for the away teams. Diamond Stars, Ports Authority and Old Edwardians are all downed in their own turfs after ninety minutes each of footballing actions.

In the Diamond rich district of Kono, flamboyant FC Kallon ran riot just under twenty minutes of first half action as goals from Ibrahim Mansaray and Sallieu Tarawalle forced fans of Diamond Stars to storm the pitch of play and brought the match to an abrupt end with protests, their coach to be dismissed immediately.

Whatever the decision maybe from the Premier League Board Disciplinary Committee, FC Kallon sit at the league’s top with eleven points after five games played. Defeat for the Stars meant they sit on the twelfth place with two points after four matches.

Ports Authority football Club on Sunday evening at the Approved School Complex, were shown the best can be beaten after taken off their perch by a young but a zealous Anti Drugs side.

Star man Kandeh Turay strike in the forty third minute for Anti Drugs was quite enough to silence fans of Ports Authority who before their defeat boasts a hundred percent record.

With Sunday’s victory, Anti Drugs clearly shown why they were named giants killers after stopping FC Kallon and East End Lions to goalless draws and stunning the water fronts boys with this loan goal victory.

At the Siaka Stevens Stadium on Sunday evening, the match between Old Edwardians versus Freetown City football club generated adjectives like, intriguing, tenterhooks, industrious, fascinating, and the list goes on and on.

The “Old School Boys” tasted defeat for the second time this season from a better opponent in the night’s clash against Freetown City football club.

Being a shadow to the team that performed against RSLAF and FC Kallon, Old Edwardians could not keep up to the pace of their visitors throughout the night, probably disturbed by the loosing key midfield man, Aliyah Fofanah through injury in the early stages of the match. The Saints will go on to struggle in the midfield battle against a young City midfield masterminded by Denis Kargbo (Denis Tiago).

With chances squandered on either side of the field, the game’s decisive moment came in the eighty fifth minute as a persistent surge from City forced a defensive tangle in the Old Edwardians half gifting a penalty to Freetown City FC.

Substitute Santigie Conteh subsequently scores from the twelve yards. Despite a late resurgence, Edwardians could not restore parity thus providing the “Mayor’s Boys” their first victory after four outings. 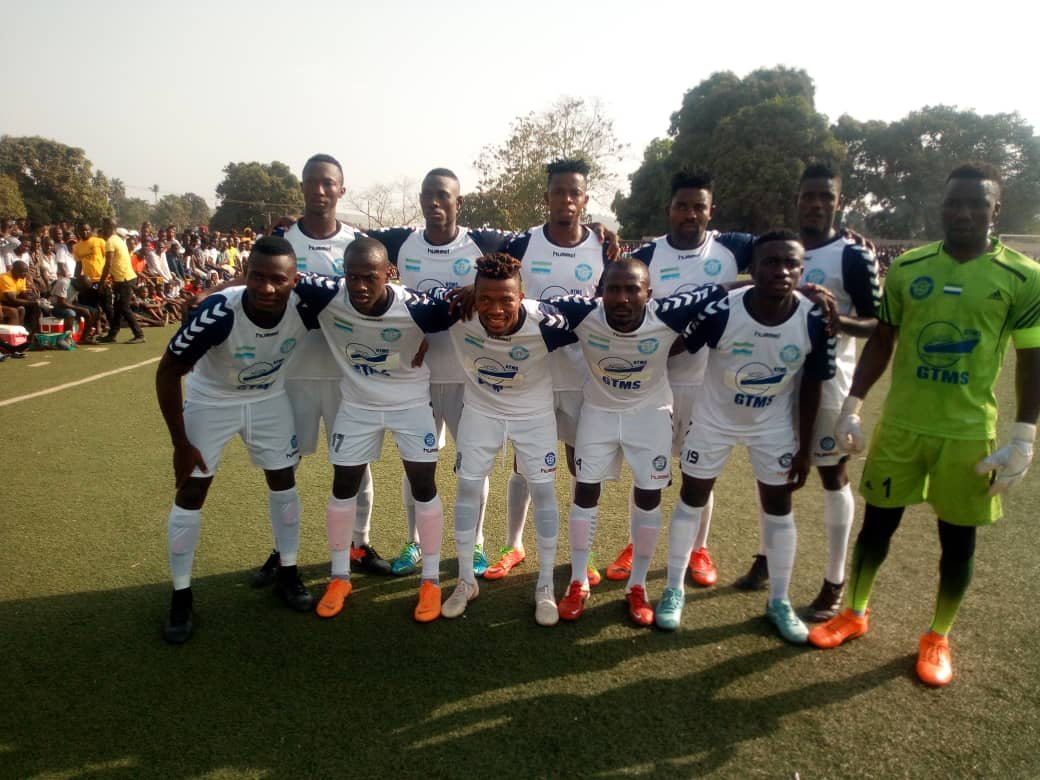 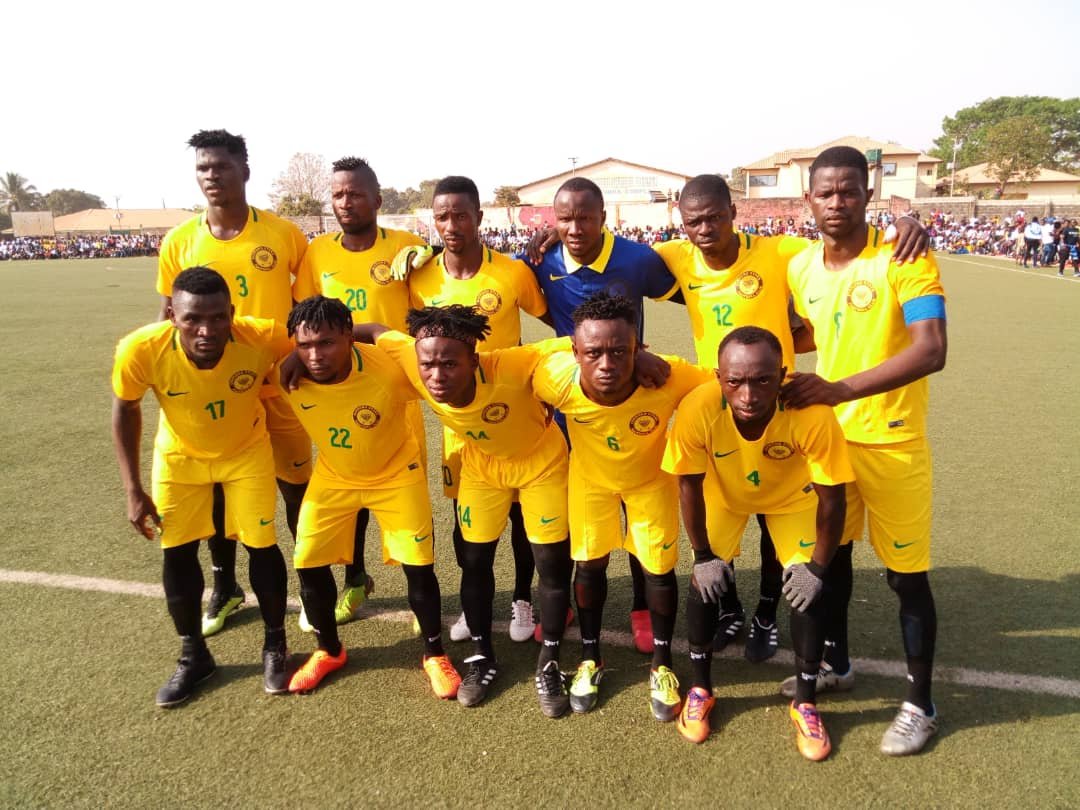 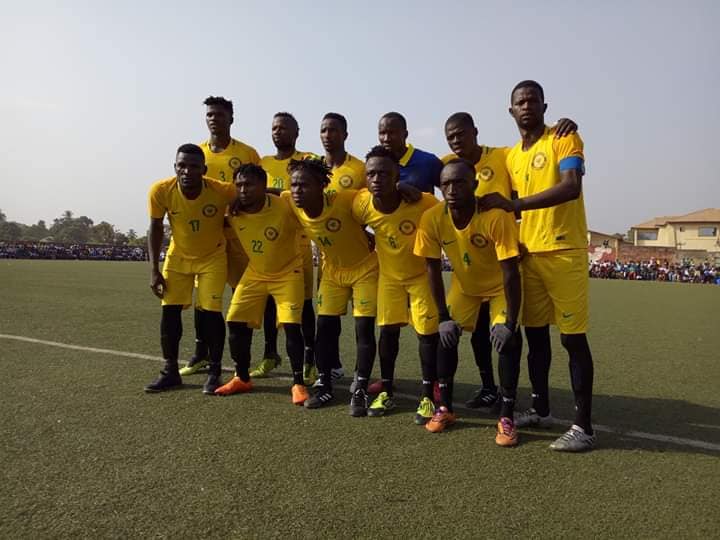