FC Kallon go second on the log of the Sierra Leone Premier League standings after a scintillating performance on Sunday evening saw them emerged victors against Mighty Blackpool by two goals to nil at the Siaka Stevens Stadium.

Two late goals, one from the penalty spot by Sallieu Tarawalle in the 83rd minute and another six minutes later from Abu Komeh sealed a deserving victory for the Cavallians overtaking East End Lions on the second spot with the same number of points but a better goal difference.

Mighty Blackpool started the brightest in the earlier stages of proceedings dictating the pace of the game and creating chances as well.

FC Kallon, after a disappointing showing against Anti Drugs on Wednesday, started showing some team spirits around the twentieth minute, a course championed by Emmanuel Samadia and Mahmoud Fofanah keeping fans in a jam-packed Siaka Stevens Stadium lively.

Chances were squandered on either end of the field during the course of the forty five minutes which prompted a scoreless end to the first half of play.

FC Kallon came a side rejuvenated to get all three points in the second half of play with electrifying surge on the defence of Mighty Blackpool creating nervous moments for their fans.

The introduction of Hamad Hassan created some dynamism in the Tiss Tass Boys midfield but could not provide the goal which eludes them in over two hundred and seventy minutes of premier league actions.

The price for persistency was paid on the side of FC Kallon as Samadia was fouled inside the box by Abdul Kamara which subsequently resulted to a penalty and later slotted home by Sallieu Tarawalle in the 83rd minute arousing jubilation from the away team fans. Substitute Gibrilla Kamara’s (Osu) effort from a counter play hit the cross bar couple of minutes after they have taken the lead.

Substitute Abu Komeh, who scored Kallon’s loan goal in their first outing to Bo Rangers in Bo, doubled the lead just minutes after his introduction in the 89th minute.

This victory sends the Cavallians to second place with seven points in three games, three goals scored and non yet conceded.

The defeat for Mighty Blackpool means, the Sierra Leone Premier League most decorated team are still searching for their first league goal and three points in this year’s SLPL edition. 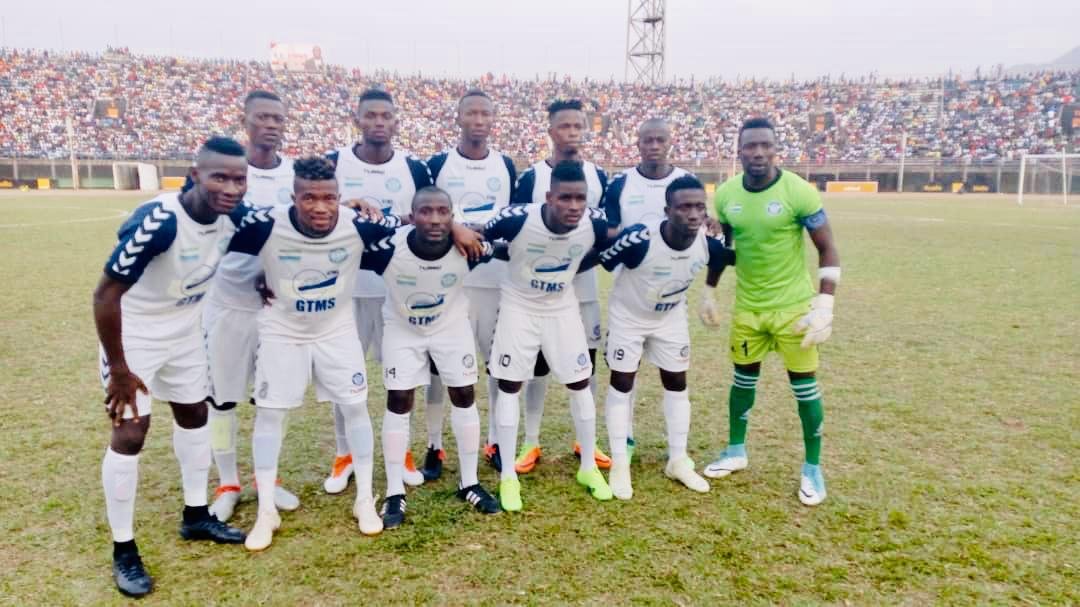 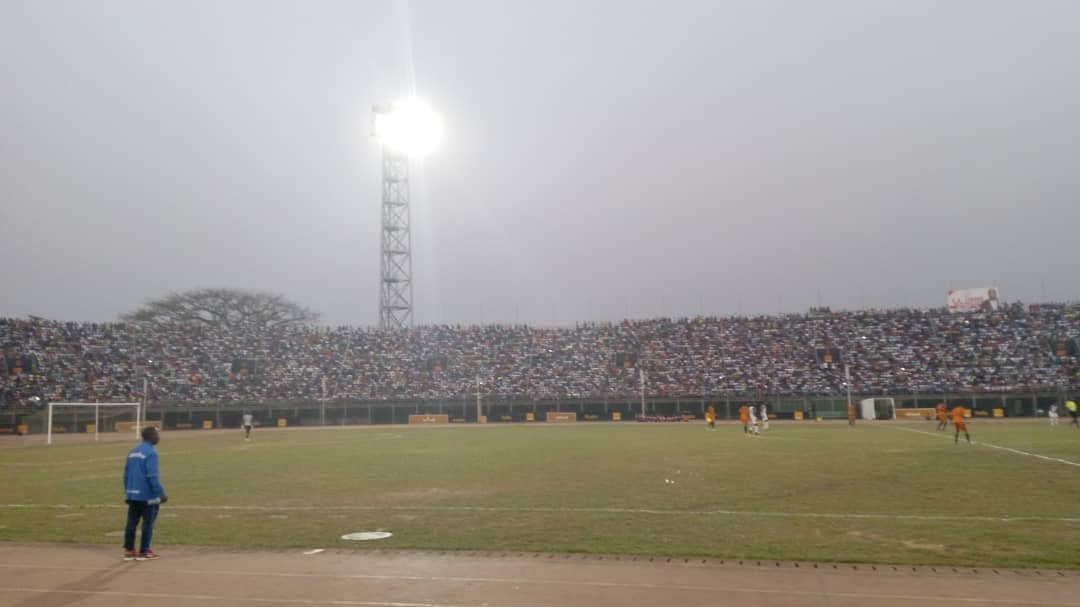 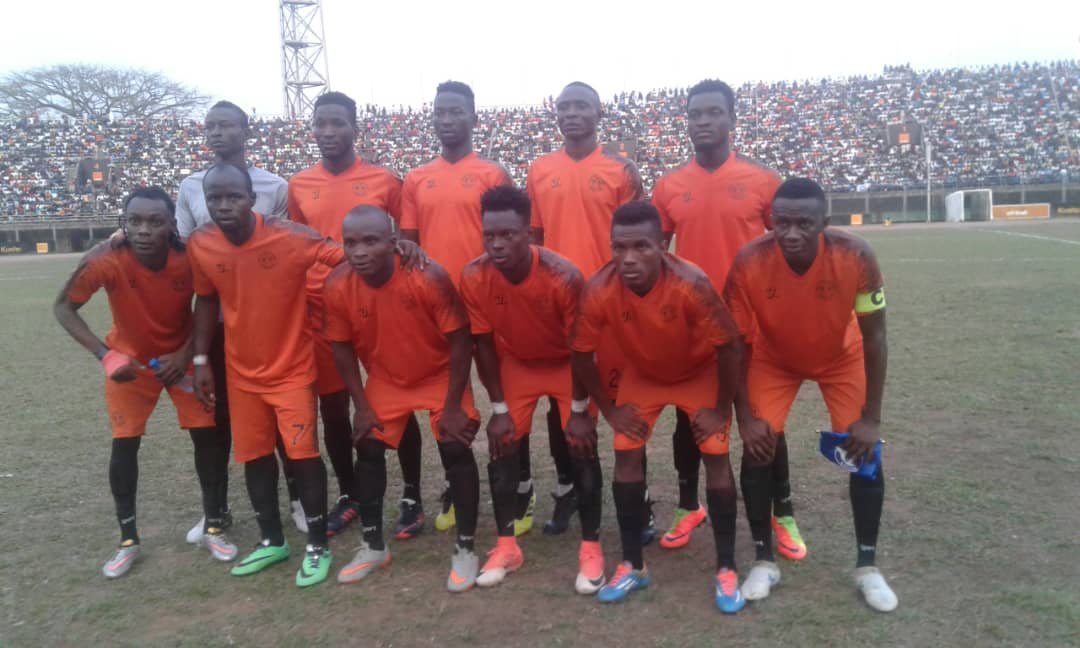