Mohamed Sheriff, commonly known by his artist name, “B-Me” was born in Freetown, Sierra Leone on April 25th. He later moved to Portland, Oregon in the United States at a very young age and resided there for over twelve years.

He developed a strong interest in basketball and played on the varsity team at Parkrose High School but unfortunately, B-Me started hanging out with the wrong crowd and after a stream of incidents and run ins with the law, his father requested for him to to be sent back to Sierra Leone to learn about his origins. 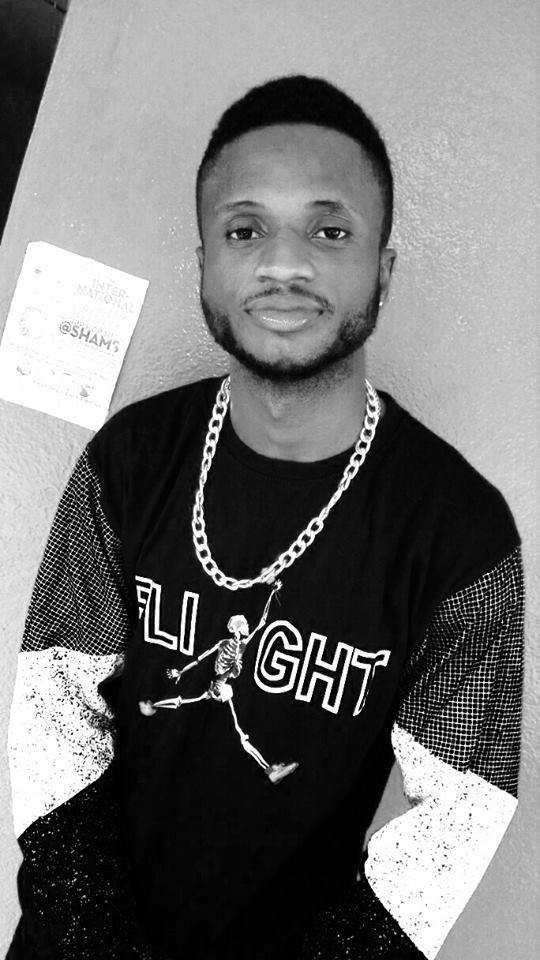 Upon arrival, his father seized his passport and swore to never send him back. It was a very stressful time in his life because he had to cope with the culture and traditions of a now foreign land he once called home.

After a stream of rebellious acts, he decided to make the best of the situation and his new surroundings and it was then that he found and used music as his coping mechanism. He was later approached by music producer Blaze Beats one night at the beach after hearing him freestyle with a few of his friends. Blaze invited B-Me and a couple other artist to his studio and the minute B-Me entered the booth he couldn’t stop freestyling and ended up recording his first solo track titled “Gangster”. Blaze not only produced B-Me’s tracks but he also served as a mentor and coach by giving him the opportunity and a place to learn more about the concept of music by signing him to the hip hop group “Coast to Coast”. 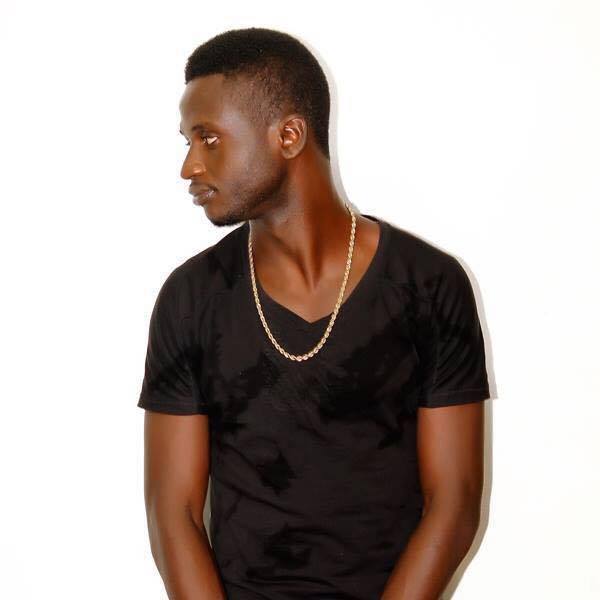 As time went by, the group started experiencing internal issues which forced B-Me to further his career as a solo self-made artist. In 2013, he recorded his first mixtape titled “Road To Success” which he personally went around town selling and sold over 1,000 copies.

B-Me used the revenue from his sales along with the help from his friend Billz Leone to build there own studio and record label which they called No Dulling Entertainment. As the label started developing it’s buzz, Sierra Leone was struck with the horrendous Ebola virus and B-Me figured the best way he could help raise awareness and make a change was through the arts and his music and that’s when he released his hit record “Ebola” which featured famous Jamaican artist Gregory Isaac’s son J-Nile and Po.Allova from Jamaica. 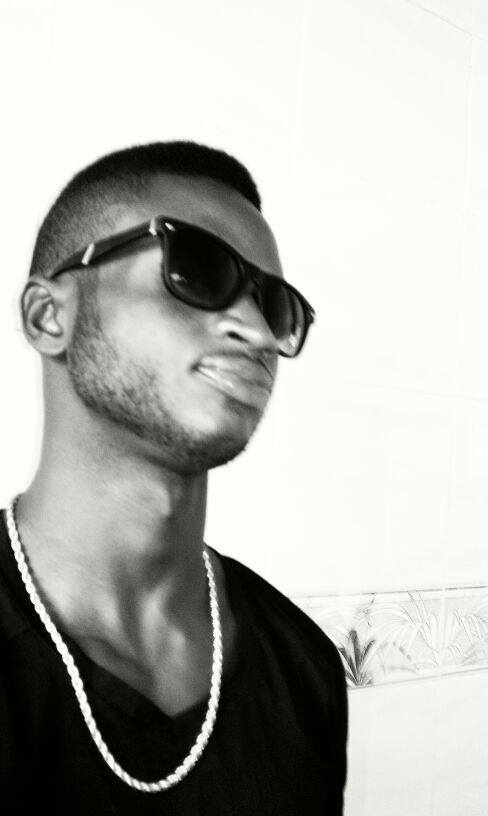 He’s also had music collaborations with numerous artist around the world including Dj Turf Boss, dj lickle owner of street vibez radio in the u.k, Zimbabwean producer Sinister, Ugandan Dj, Dj Rocky, abizzy, and many more. Some of his other famous tracks such as “Up Tik” and “Range Rover” has been played in clubs and radio stations in the U.S., U.K., and Jamaica and has featured on the Top 10 hits, for about four months in a row on the nation’s biggest and most popular broadcasting service SLBC. Uptik also was number one on the slbc top 10 for 3 weeks, beating top artist like Emmerson, Dallas B, kao denero and etc.

B-Me’s road to success has definitely not been an easy one but you can definitely expect more to come from this artist as he plans to drop his debut album titled “Golden Boy” next year which features a lot of new artist they recently signed to No Dulling Entertainment.