Freetown, Sierra Leone, a beauty queen was crowned at the Bintumani Auditorium on the 26th August 2018. Her name is Sarah Laura Tucker. She sailed from Bonthe Island all the way to the city to grab the crown from 15 other contestants. Tucker was the Queen of Bonthe – who possesses the tenets of a beauty queen.

Her victory raises public outcries from some quarters of the society. A similar tirade that befallen the 2016 Miss Sierra Leone, Aminata Bangura.

Social media was overwhelmed with dissenting views and opinions on the credence and mannerisms around the pageant.

Many people also blamed the Miss Sierra Leone Company Ltd for organising a poor event, with no value for money, and that the over Le 1,000,000,000 (One Billions Leones) wasn’t well spent for the event. Poorly coordinated – too many upheavals.

The grammatical inaccuracies and poor expressions from the contestants set social media ablaze. It reduces the value of the pageant.

It has always been a challenge to get aspiring beauty queens to articulate well and properly express themselves in English. “This is because pageantry is always perceived to be a career of mediocres and dropouts in Sierra Leone” – noted a Freetown entrepreneur.

It is a wakeup call for the organisers to attach values and more credence to the art. Pageantry is not only the display of beauty, but also the show of excellence and high intelllect. Getting the right contestants with the right minds in future events will help save the public from continuous embarrassment. This also underpin our performance at the global stage.

Jenneh Amara Bangali and Adonis Abboud were the key organisers of the pageant. The station Manager of A I Radio – John Conteh and former beauty queen and TV presenter of AYV Television – Stella Bangura, were the event hosts. A lawyer/cso, a medical practitioner, an accountant, etc, made up the judges’ panel, with a popular social media blogger – Vicky Remoe as the Chief Judge.

The pageant went on with the display of beauty, elegance, costumes, talent, intellect etc, with the crowd cheering. The dramas continued to unfold until a winner was crowned on Sunday morning.

The outcome of the Miss Sierra Leone 2018 pageantry stimulated concerns and allegations from the public of a stage managed pageantry. Many were of the opinion that Miss Bonthe didn’t deserve the crown because she won none of the 5 categories as outlined above and she was unable to answer the question directed to her. Others accused the First Lady – Madam Fatima Bio and Vicky Remoe (Chief Judge) of endorsing Miss Bonthe before the event. Others blame it on high political interference.

In a viral social media video recorded by one Aaron Zubairu who also claims to be a father to one of the contestants, he condemns the organisers and the government of being bias and promoting tribalism and regionalism. He said the contest was stage – managed in favour of Miss Bonthe in order to suit the comfort of the President who also hails from Bonthe District. The organisers were heavily criticised for breaking the tradition by inviting the First Lady to crown the new Miss Sierra Leone in place of the former Miss Sierra Leone who was present at the event. These and many other accusations from the public enmeshed the Miss Sierra Leone 2018.

Was there any other thing the eyes could not see?

Miss Sierra Leone 2018, Sarah Laura tucker is expected to represent Sierra Leone at the Miss World 2019 pageant in China. Part of the prizes she won are a car, cash amounting to Le 12,000,000 (Twelve Million Leones) and other facilities.

Although some quarters of the public reject her crown, she remains the Miss Sierra Leone 2018. 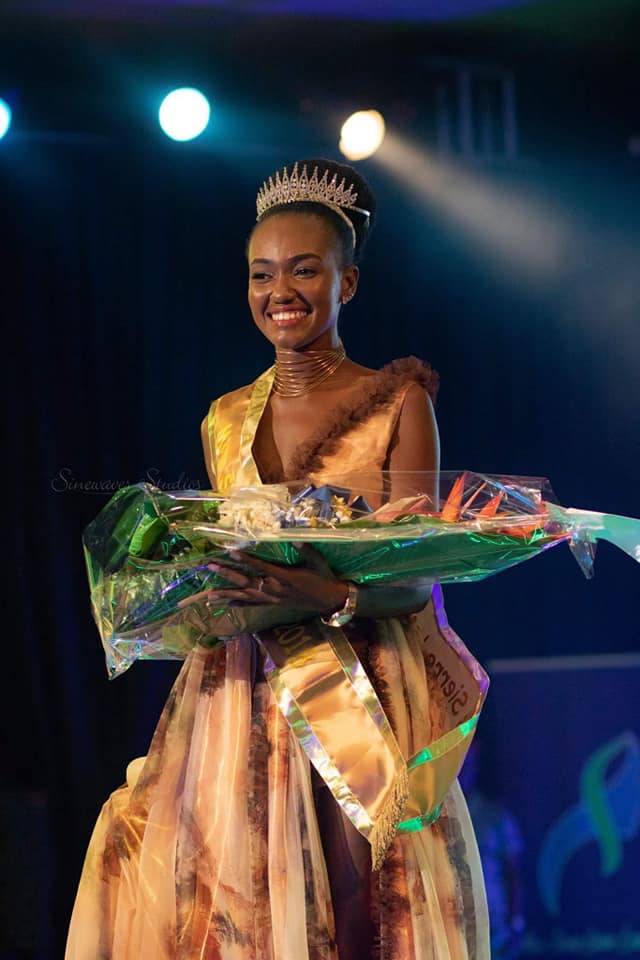 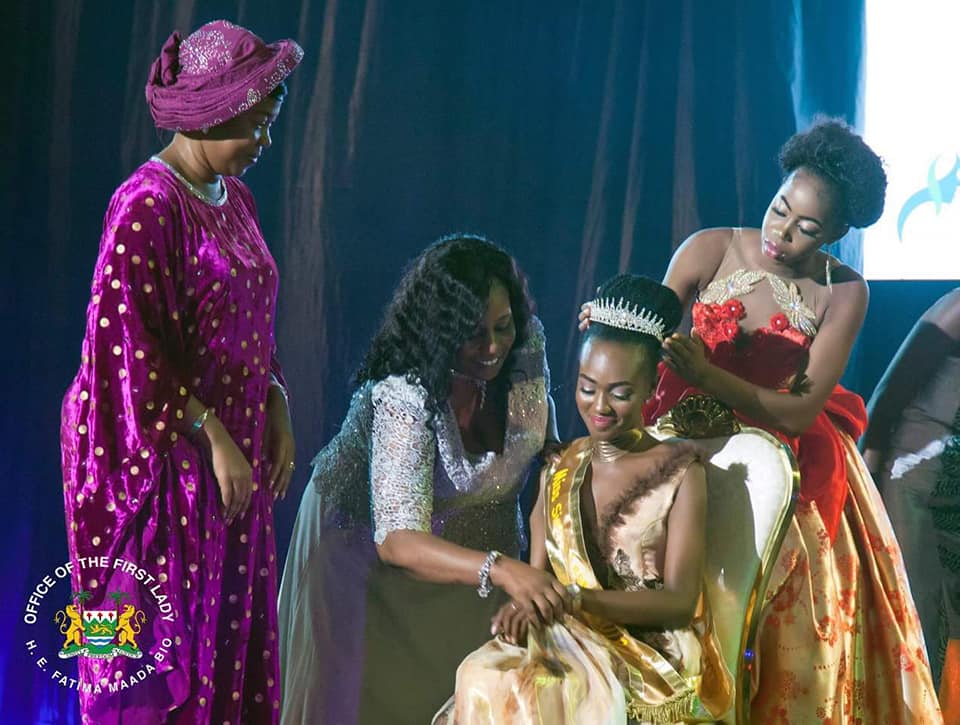 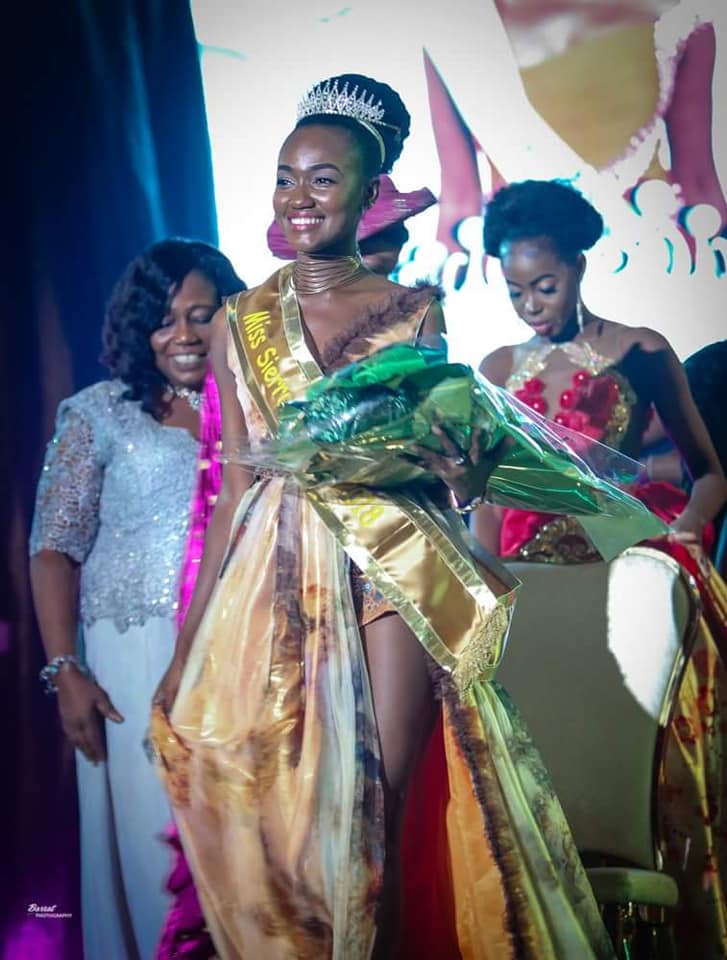 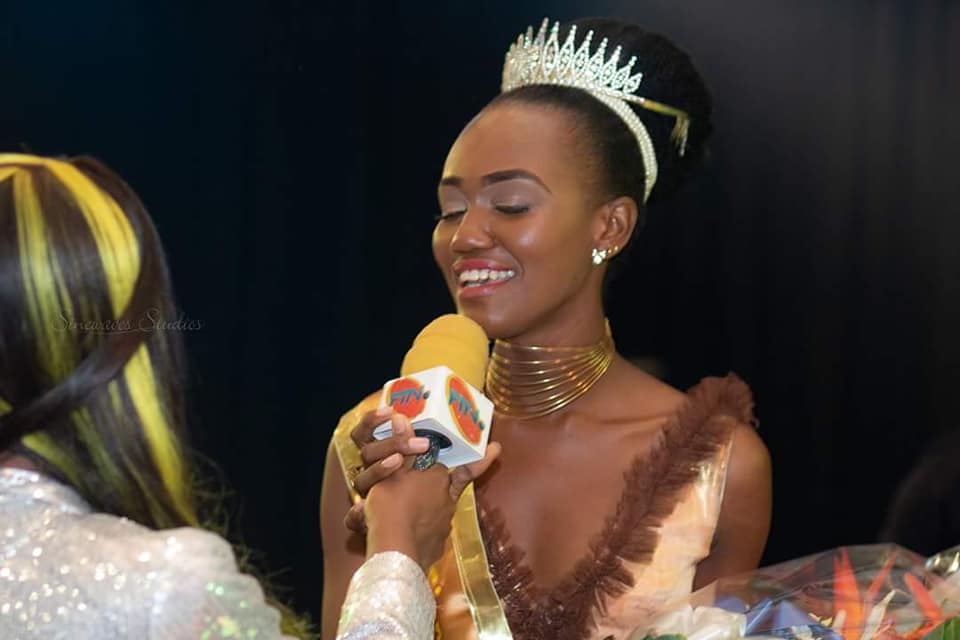 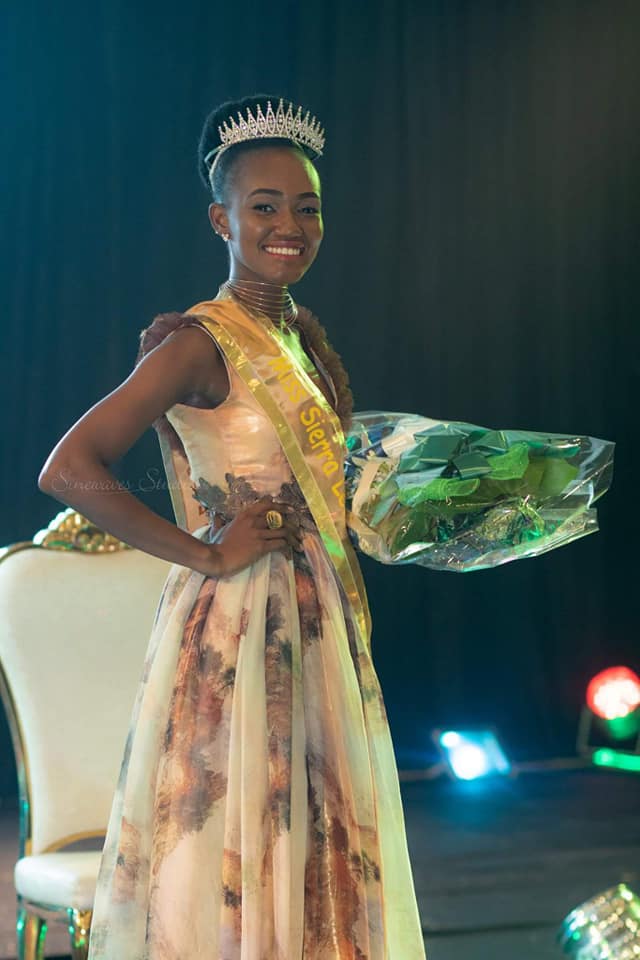 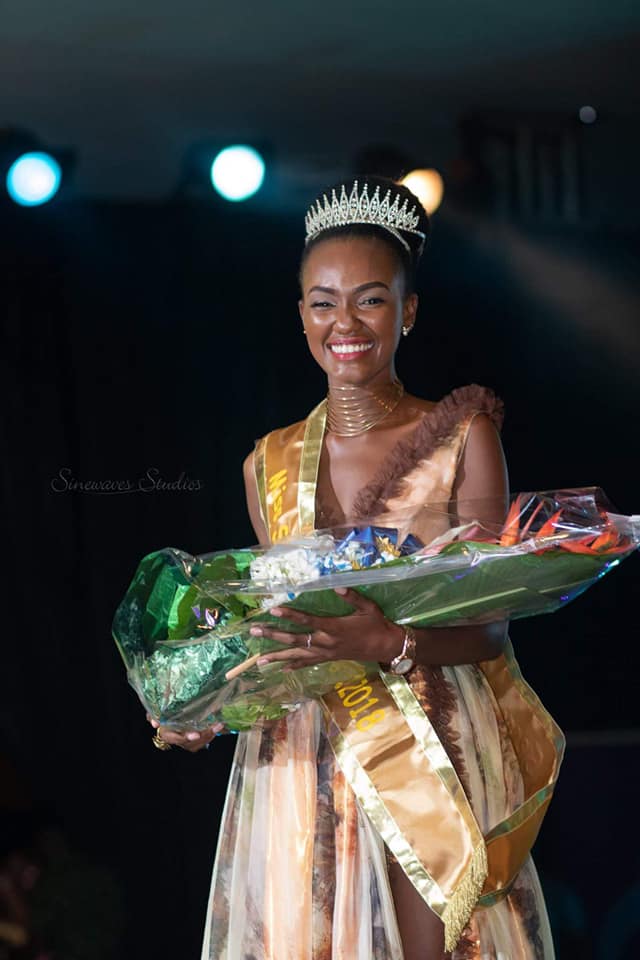 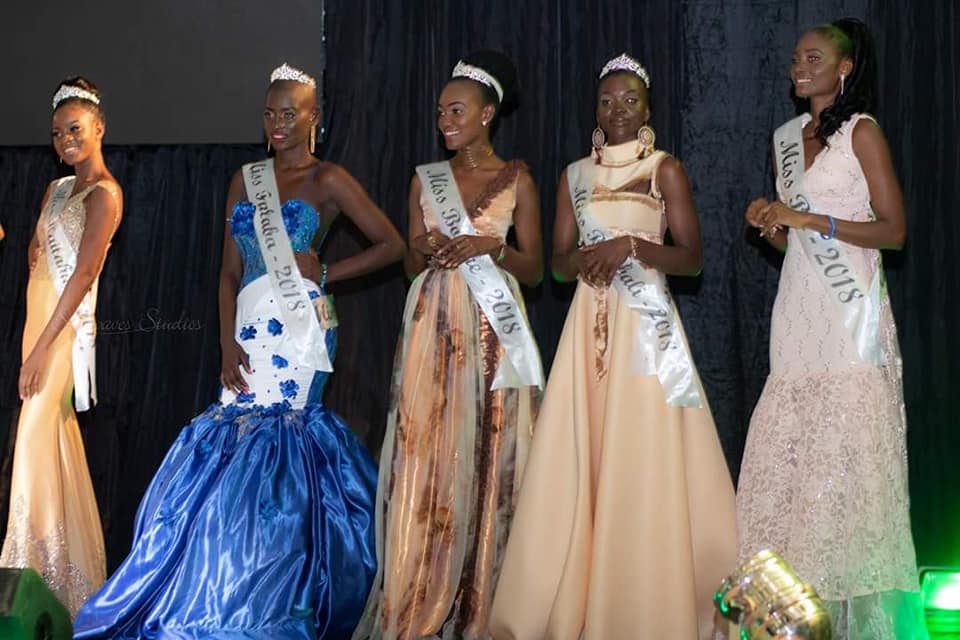 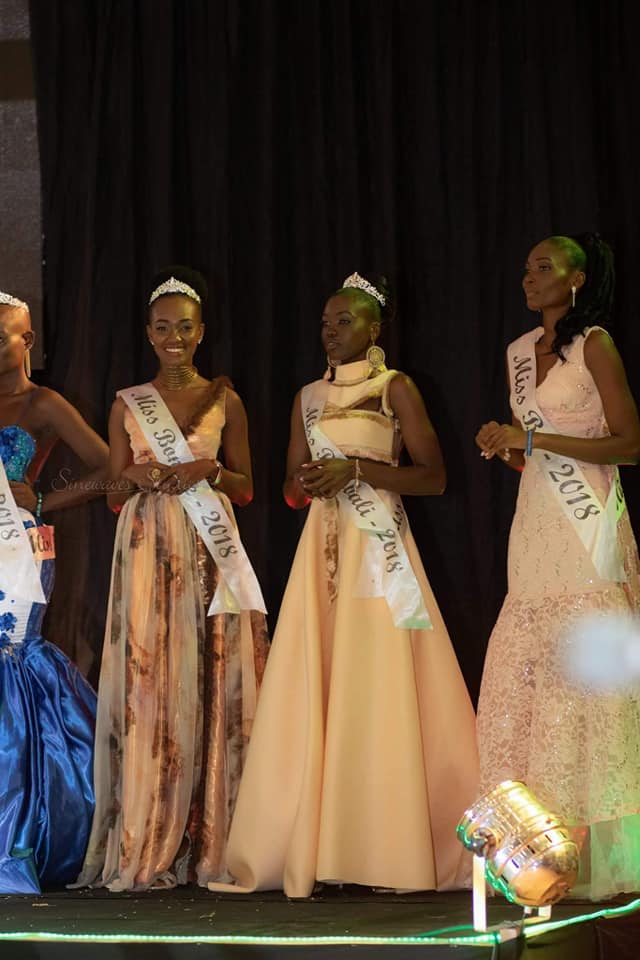 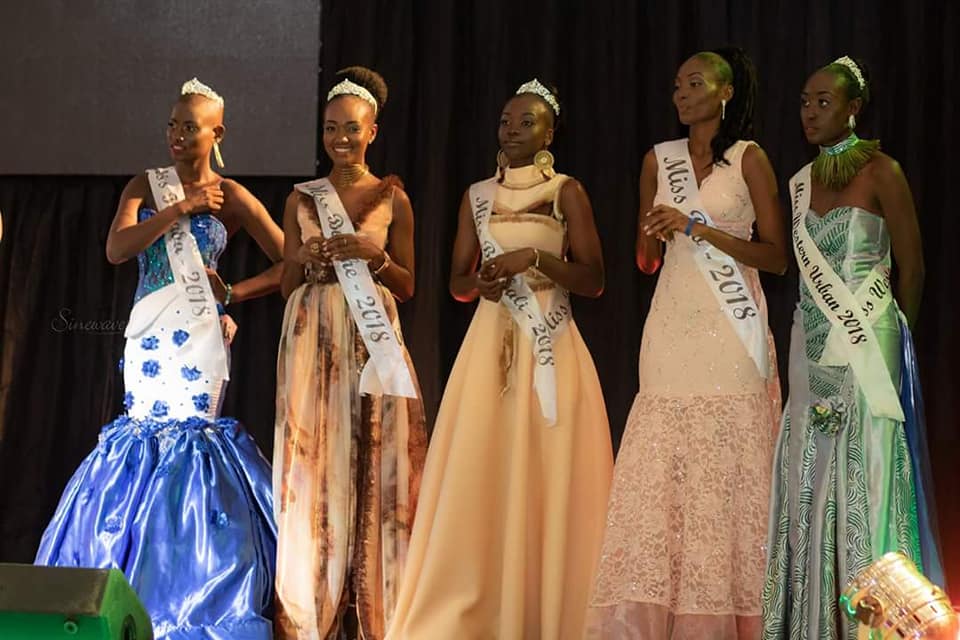 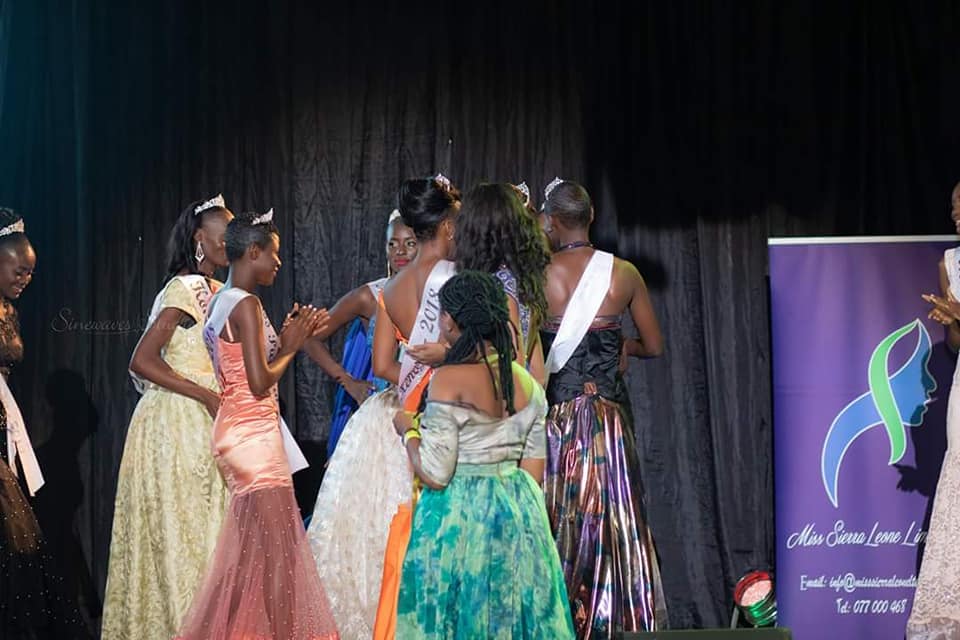 Congratulations to the Dabor Twins on your graduation

CONGRATULATIONS TO THE WINNERS OF MR AND MISS SIERRA LEONE UK...