ABIZZY: SINGER, SONGWRITER AND BASED IN THE US/SIGNED TO MUSIC LABEL BLACK LEO

ABIZZY: SINGER, SONGWRITER AND BASED IN THE US/SIGNED TO MUSIC LABEL BLACK LEO

ABizzy, is one of the hottest singer and songwriter from Freetown, Sierra Leone based in the U.S. From 2001 to 2006 he was signed to one of the biggest music labels in Freetown city (Black Leo). Black Leo tours and shows drew some of the biggest crowds you could ever imagine in Freetown City. At that time ABizzy was the 3rd man in Black Leo and had hits with Super Laj like “Baby No Cry”, “U Na D Wan”, Javely “Good Conversation” La d Boss “Girl You Nor Know ” and also featured on Mad Man’s “True Solider”.

Then in 2007 he joined forces with Black Don to create one of Sierra Leone’s elite R&B group “Black Sensation” . These multitalented superstars also known as “The Ladies Man” were the first to open up for SLMTV debut in Maryland. In 2009 Black Sensation released their first album in Columbus, Ohio titled “The Ladies Man”. Hits songs like “Beautiful”, “Fasin Pan U”, “Champion Lover” and many other songs rock the radio. In 2010 “Black Sensation” were nominated for best requested song on SLMTV and won the award. Later that year they both decided to start working on their individual solo projects. 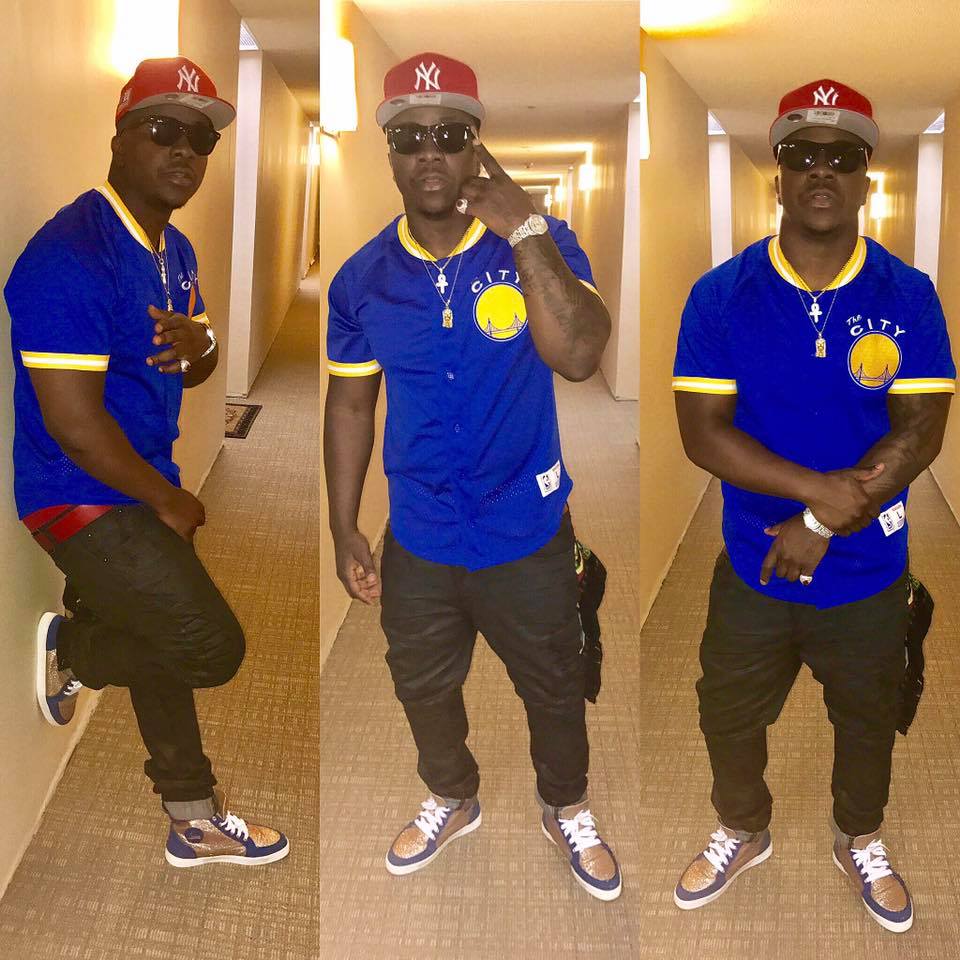 2011 is the year of ABizzy, cause he’s been mad busy. With the release of His hit single and video “Tofi Money”, ABizzy left his fans in great anticipation for the album. So on July, 9th 2011 he released is debut solo album “Another Level”. This album embodies a variety of sounds like Dance Hall, High Life, Hip-Hop, R&B, Reggie, Zook and experimental music which were made possible thanks to working with some of the Industries hottest songwriters, composers, producers and production teams in the world. They include; Kcboy (Kcboy Music Group), Cheffy on the Beat (Villa Boys Records), Dav Mike (Forensic Studio) Jada V , DC Records, Hefemi Production, Giggs, Debuck E.N.T.

He also featured on his album Hit artists like Black Don, Big Mo, Menace Da General, Souferior and Kcboy. AB is a true student of his craft, His voice alone makes any type of beat feel priceless, His melodies alone can put you in a trance, His swagger on a fast beat can make you press rewind and His character makes his fans hungry for more.

You will truly enjoy his albums cause its great.