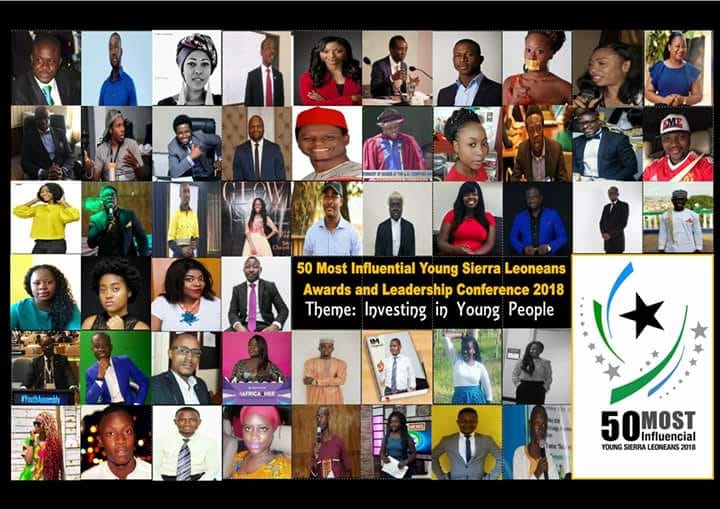 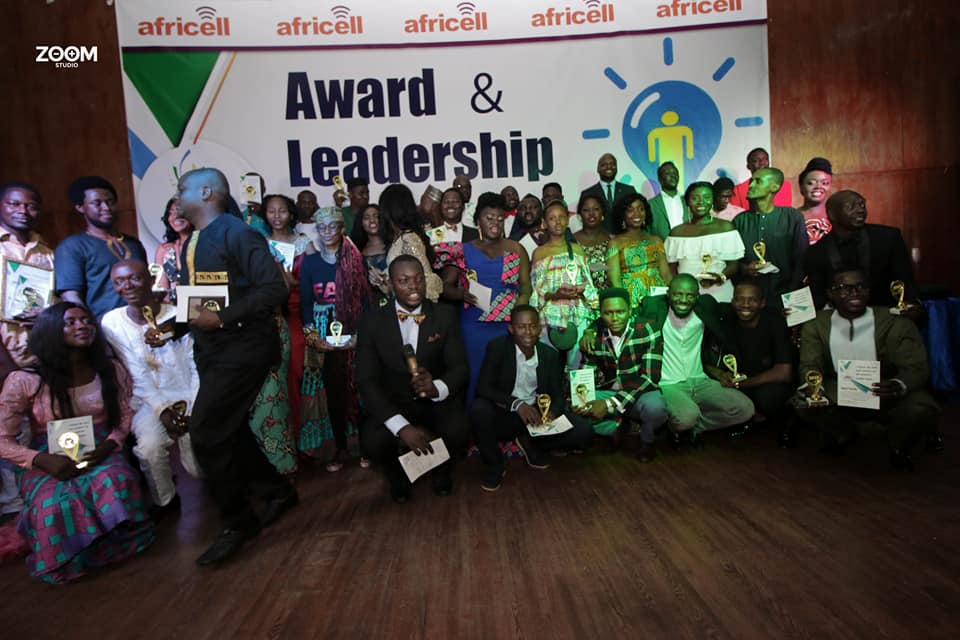 According to Laj K, this has earned the industry great respect from the public. “This has shown how important the sector is,” he noted. It’s high time people take us serious.”
Laj K has also recently awarded the African Leadership award in Ghana last month. 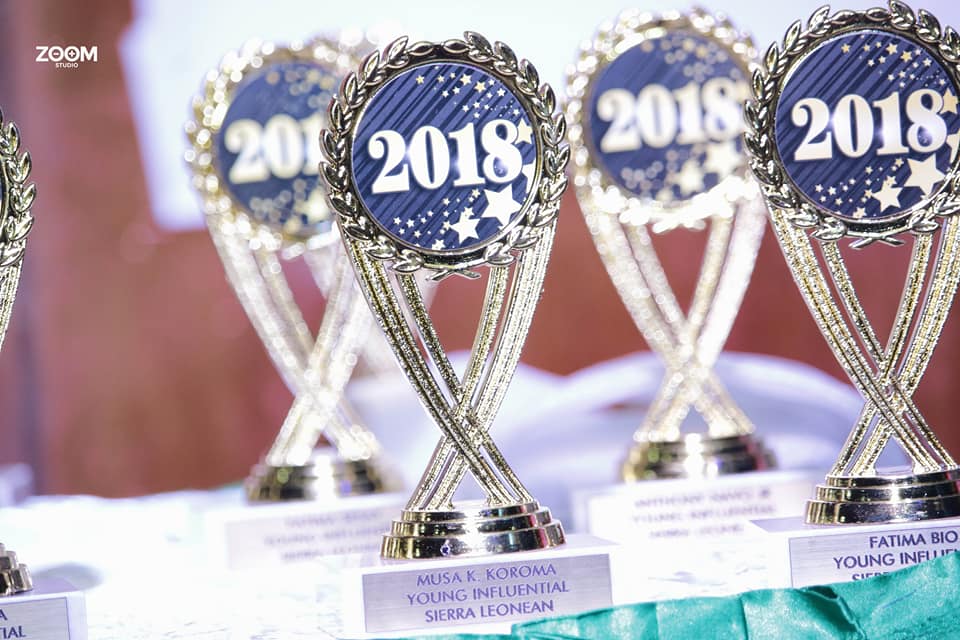 The multi award winning folksinger and rights activist – Fantacee Wiz Kamara was also among the 50 Most Influential Young Sierra Leoneans.
Speaking to this media, she expressed joy over this achievement. “I’m very happy for being recognised among the 50 most influential young Sierra Leoneans,” she joyously stated. But was disappointed that much women couldn’t make the list.
“I hope more women will make the list in the next editions.” 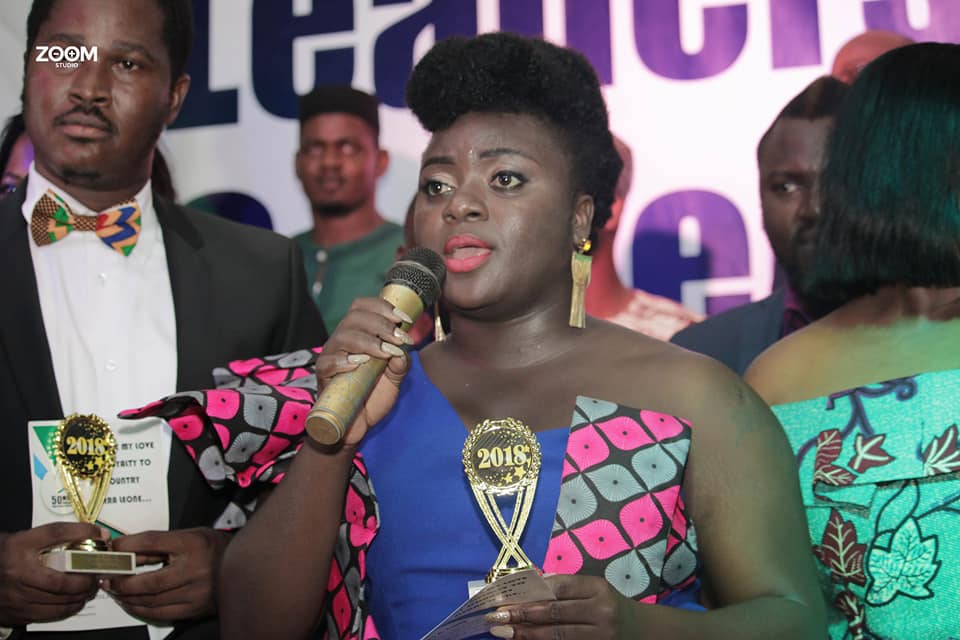 The CEO of iLEAD – Alex Nallo Jr said the aim is to build confidence in our young people and celebrate them. This year’s theme is: ‘Investing in Young People.’This is the second edition of the awards since it was introduced in 2017.

The young achiever, the rap kid – Benjamin Menelik George, popular on stage Drizilik, also expressed happiness and appreciation for winning this award, as the rapper wrote on Facebook after being listed. 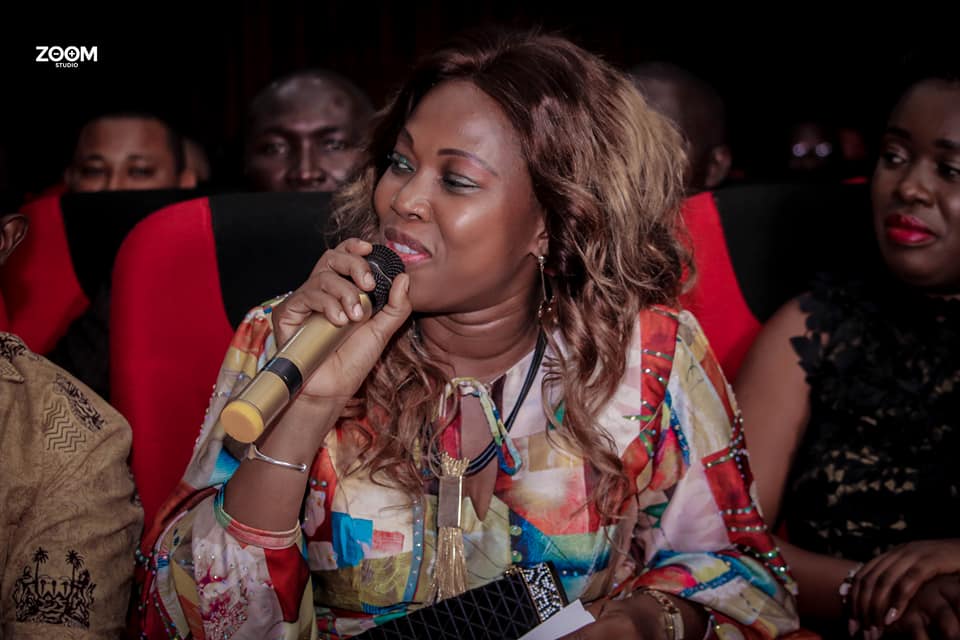 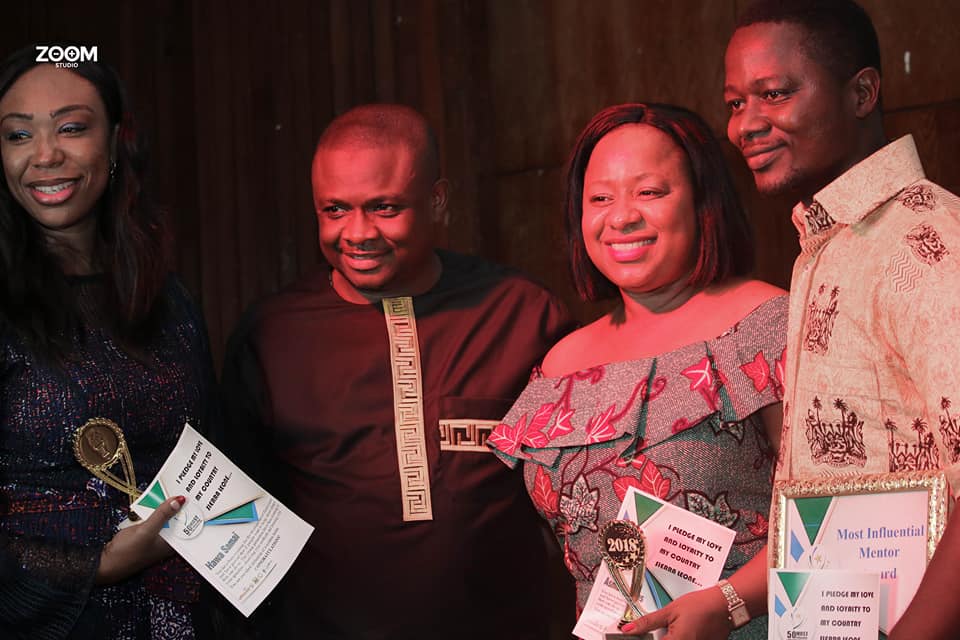 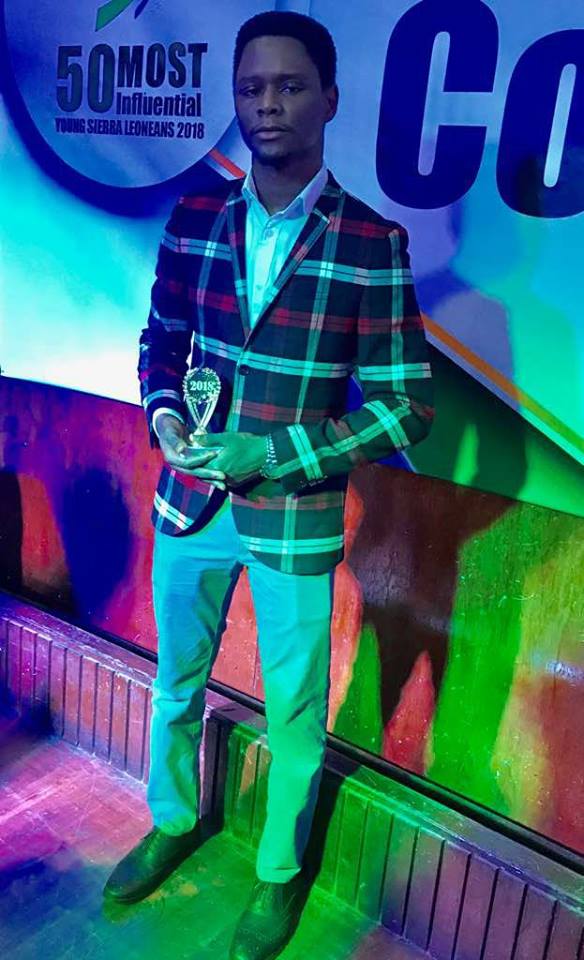 AFSATU KABBA, WHO WAS ONE TIME CONVICTED BY THE SIERRA LEONE...