In an interview with the victim (Marie Sesay), she disclosed to this medium that she was sexually penetrated 6 times by Rashid Bangura aka Doctor inside his room. “I have no options when he asked me for sex, he forcedly have sexual penetration with me. He use to called me when the environment is quiet, he advised me not to tell my parent’s regarding the matter. Marie Sesay said. 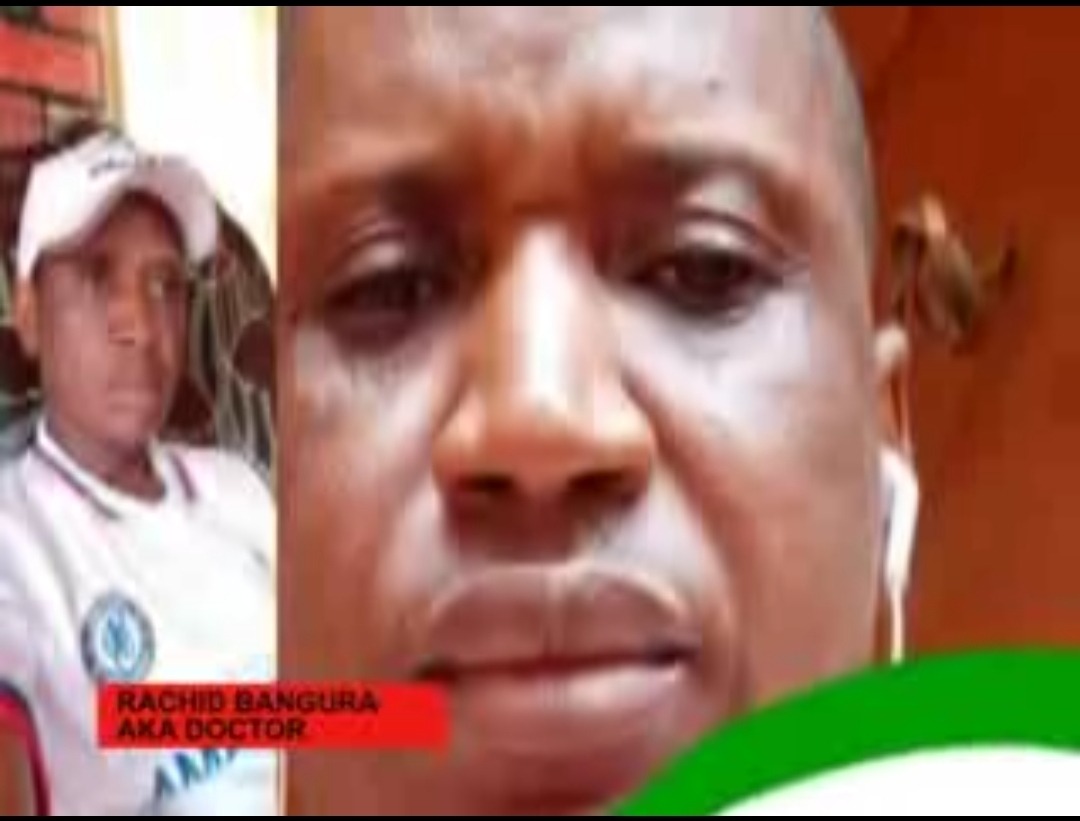 According to Alimamy Bangura, Uncle of Marie Sesay (Victim), says the situation is highly unfortunate because much was expected from Rachid Bangura base on his status in the society. “I was in Lungi, when I received the sad news that Rashid Bangura aka Doctor, has penetrated our kid. Few weeks ago, I met Marie Sesay at Rashid Bangura parlor, I was panic and dismayed.

On Friday 29/01/2022, our investigative team visited the Calabatown Police Station (CPS), the Line Manager of the Family Support Unit, (FSU), Mr. Sesay told us that the matter had been referred to the Ross Road Police Station. Unfortunately, according to Mr. James who is in charged of the case at the Family Support Unit (FSU), Ross Road Police Station confirmed that the file are with the Director of Public Prosecution (DPP) for Legal advise. Although, (Rashid Bangura the alleged person) has been granted bail. However, the family of Marie Sesay (the victim) are seeking for justice because the investigation process is very slow. And they’re calling on government and other humanitarian organisations to come to their aid in order to redress the situation because the matter is long over due.