Biography of Sierra Leonean UK based singer Tony AS

Biography of Sierra Leonean UK based singer Tony AS

“Music inspired by parenthood, relationships and, the daily hustle…” Tony As describes his music as ‘a mature sophisticated urban vibe’. Being both honest and open wanting listeners to be able to ‘feel what he’s saying’- identify fully or partly with the content whether having either experienced or witnessed the themes themselves. The style has also been described as ‘charismatic’ with fuses of Reggae, Soul, Funk and other such genres. Additional musical influences include Hip Hop, Soul and, Alternative Rock to the more niche genres like Zouk and Brazilika.

As well as the satisfaction of creating music Tony As thrives on the live performance, as he puts it; ‘being able look people in the eye and share his story with them whilst witnessing their reactions first hand’ is what it’s all about. A big part of his performance is engaging the crowd, immersing them in the whole experience and emotion intended behind every song, whether that’s, laughing, crying or smiling.

The journey of Tony As started in 2010 though before that he had first embraced poetry using it as a way to express himself, the poetry later evolve into rapping and then the rapping was then complemented by singing. During the journey he has since performed at various events and venues throughout the
UK from London, Bristol to Manchester.

With a love of wordplay and storytelling his lyricism is complimented by a love for melody and harmony, so in addition to the rapping he regularly writes and sings catchy hooks which naturally invite audiences to sing along. Tony As is able and comfortable performing with housebands and musicians but
initially performs just needing one microphone and a backing track. He has recently acquired his own dedicated DJ to travel with him who can facilitate supporting his performances.

The name Tony As means he came ‘as’ Tony, an approachable and authentic artist who on a day to day basis is a dedicated father and family man, one who having witnessed and experienced many things in life uses his gift of creating and performing music to tell his story and in the process, forming real and lasting connections with people along the way. 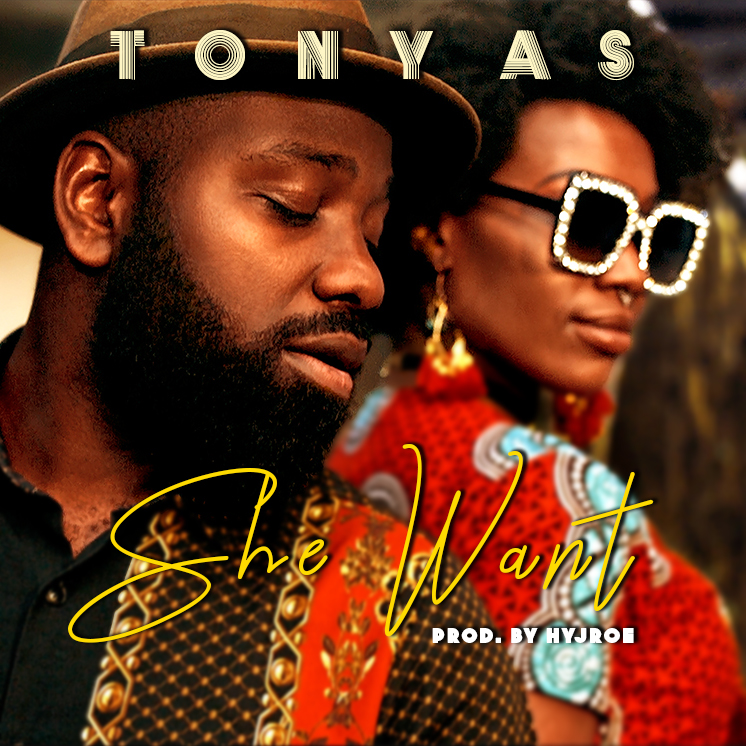