Can’t say much ryna but last night we were attacked by some workers of millan bus by Murray Town our car window was damaged and over 15 guys beats Mystic almost to death,he is presently admitted at the choitram hospital but three of dem are presently under police custody. Alfred Bazz Collier was also injured and I also sustained some bruises but the investigation is ongoing 😥 – On Star Zee page

Black Mystiq, Star Zee and Daddy G aka Technique were badly attacked yesterday by thugs alleged to be workers of Melian Tours.

However, the incident resulted to workers of Melian Tours vehicle coming down to cause damage on the vehicle of Mystiq; resulting to the breaking of their windscreen, side mirror of Mystiq’s vehicle.

Furthermore, it was reported that Mystiq and Star Zee were seriously beaten. Resulting to Mystiq being taken to the Choithram hospital for intensive care.

The matter is said to have been reported at the Congo Cross Police Station. 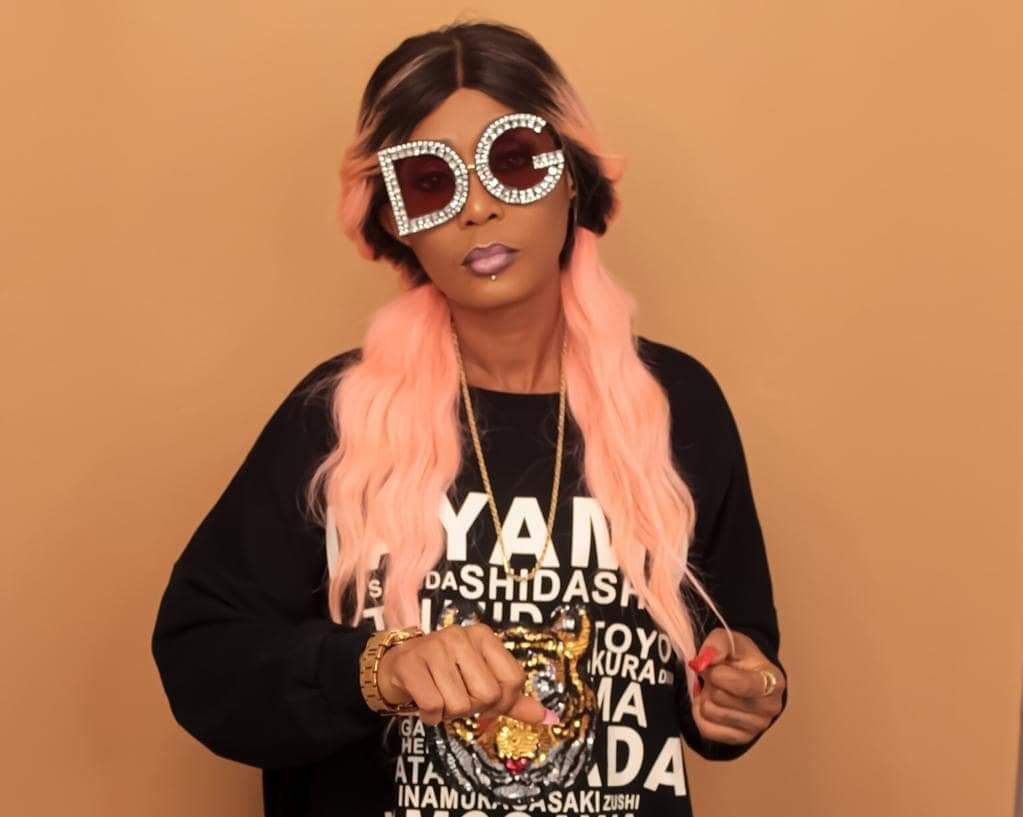 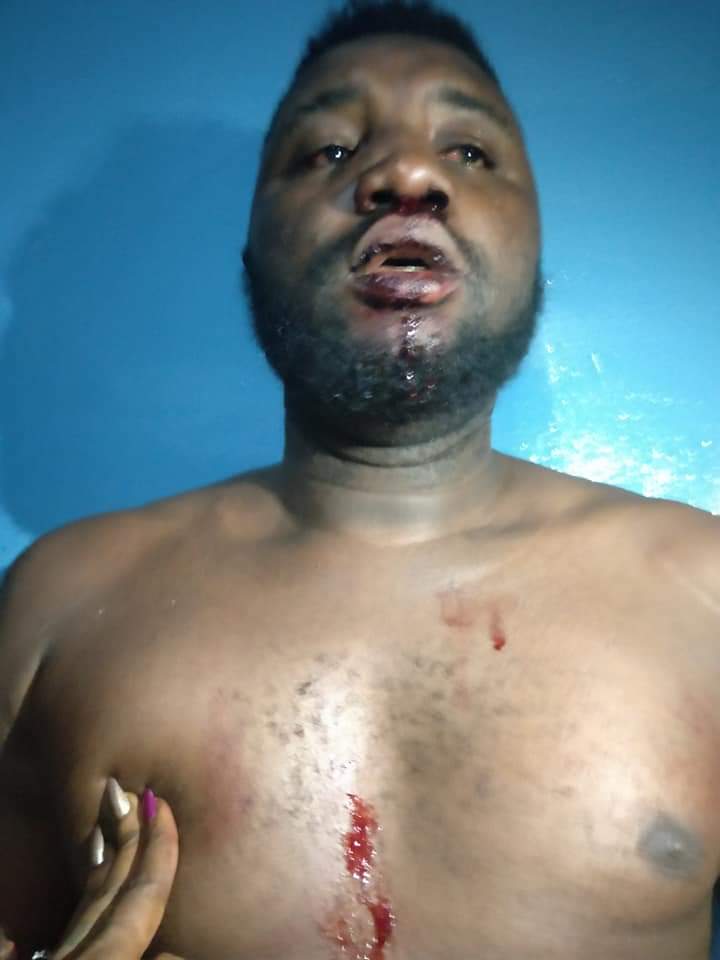 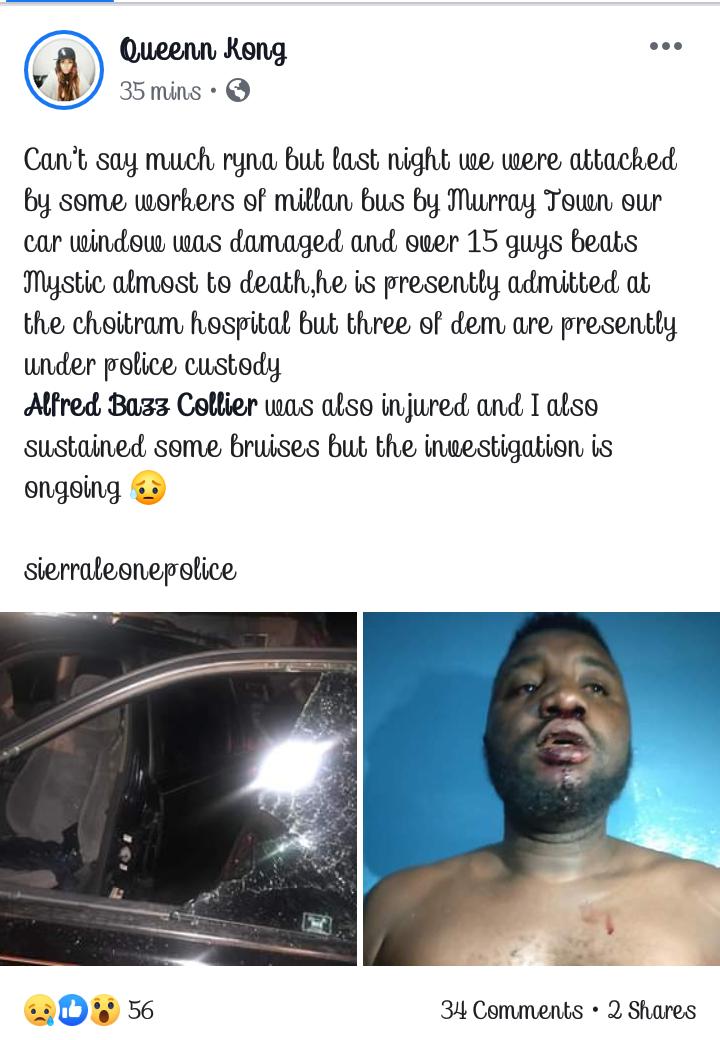 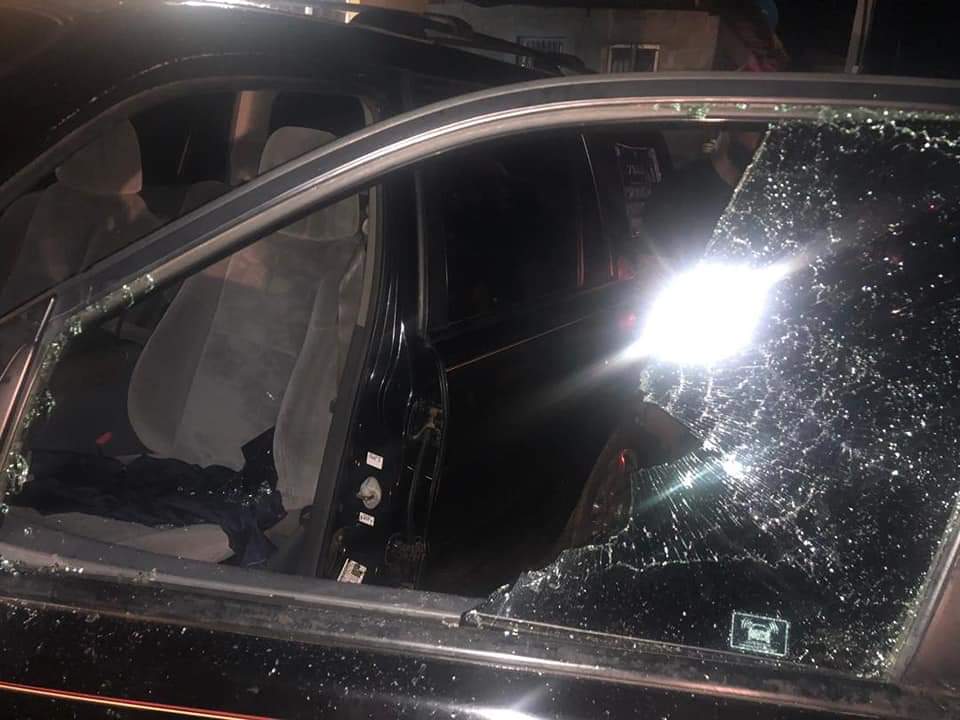