BIG SISTER is the first reality TV show in Sierra Leone. Created by AYV Media Empire & ZedZee Multimedia (By Zainab Sheriff) it will be aired on the AYV’s upcoming entertainment Channel (Channel 34) on 15th September 2018. The ‘BIG SISTER SIERRA LEONE’ will host 12 female house mates for a period of Thirty (30) days. The star prize for the winner of the Big Sister Show will get a Car and 10 Million Leones Cash Prize!

Below are the selected 12 participants/housemates of the Season 1 of the Big Sister Salone (the Ella Koblo Gulama Drama, who will compete for a prize of Le 10,000,000 plus a brand new car:

Who is your favourite and who will you vote for? 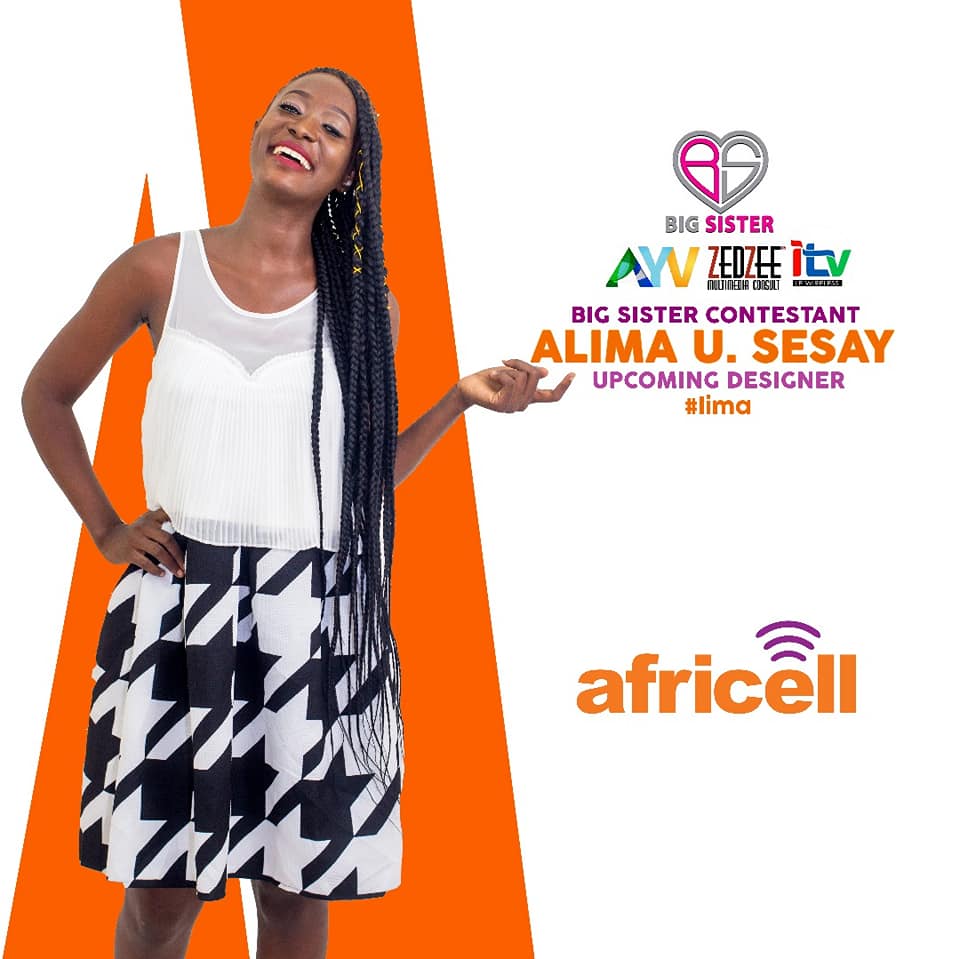 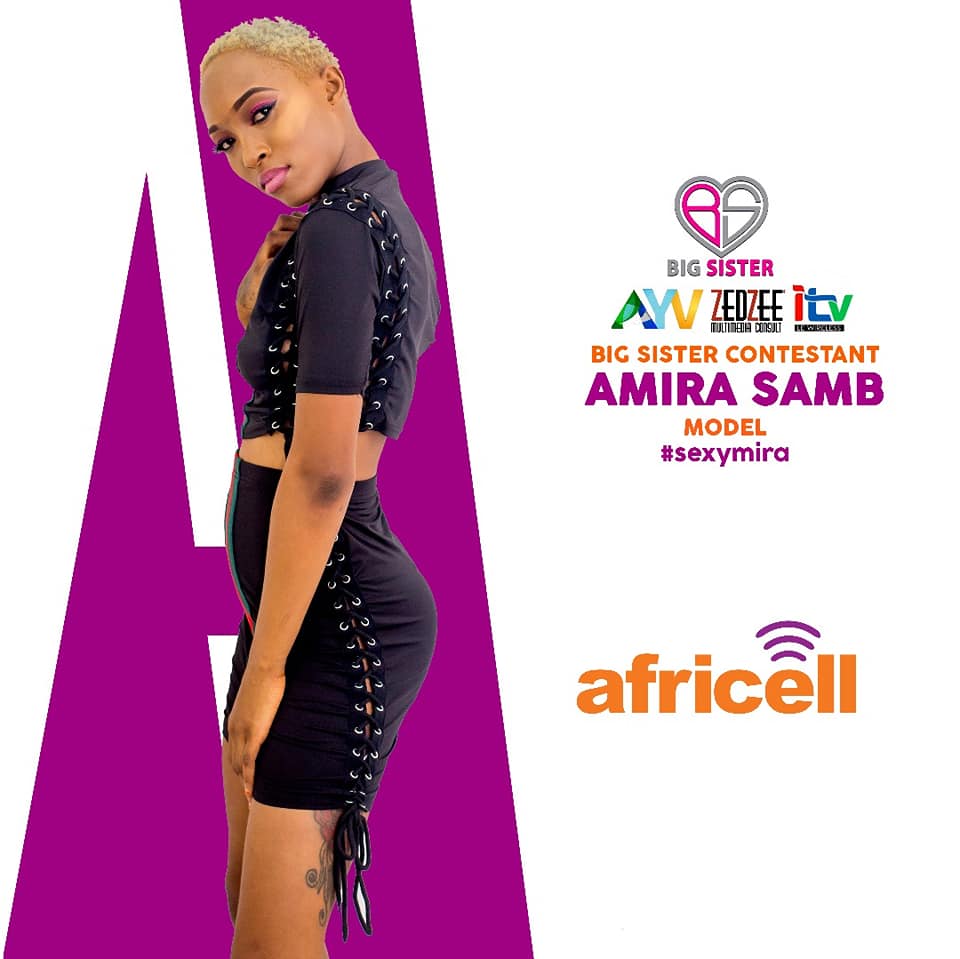 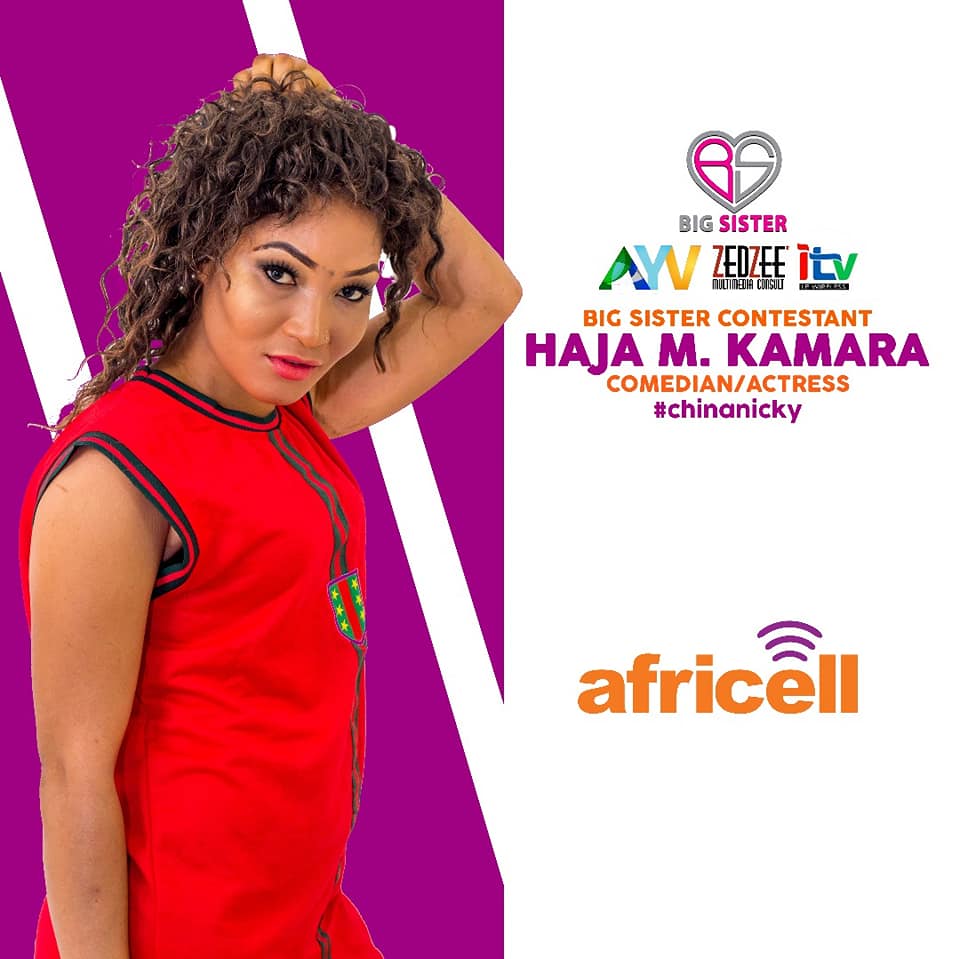 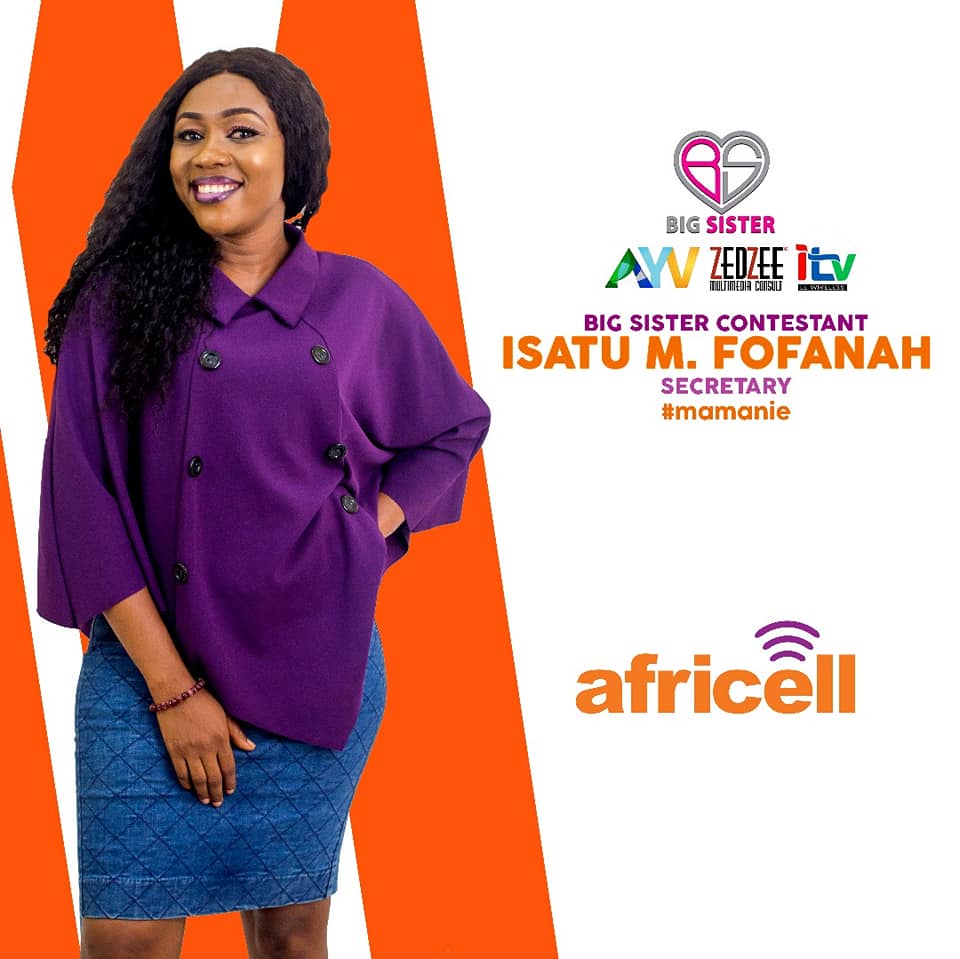 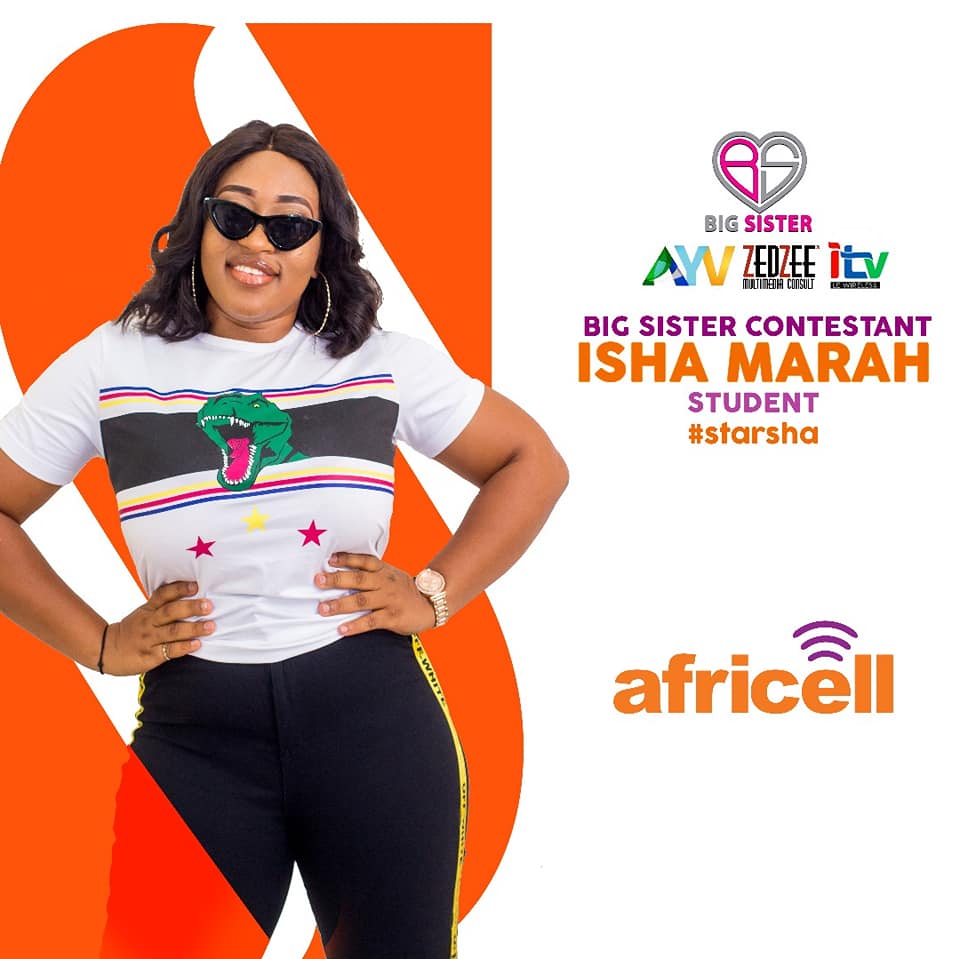 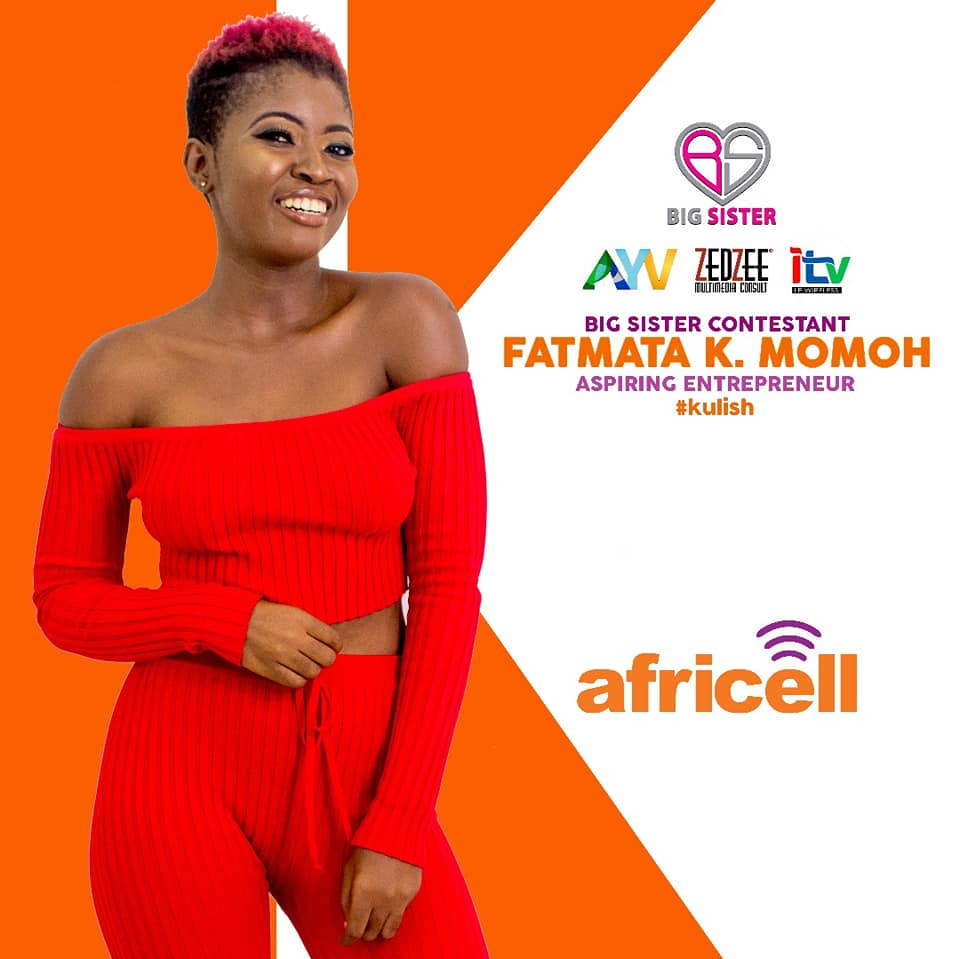 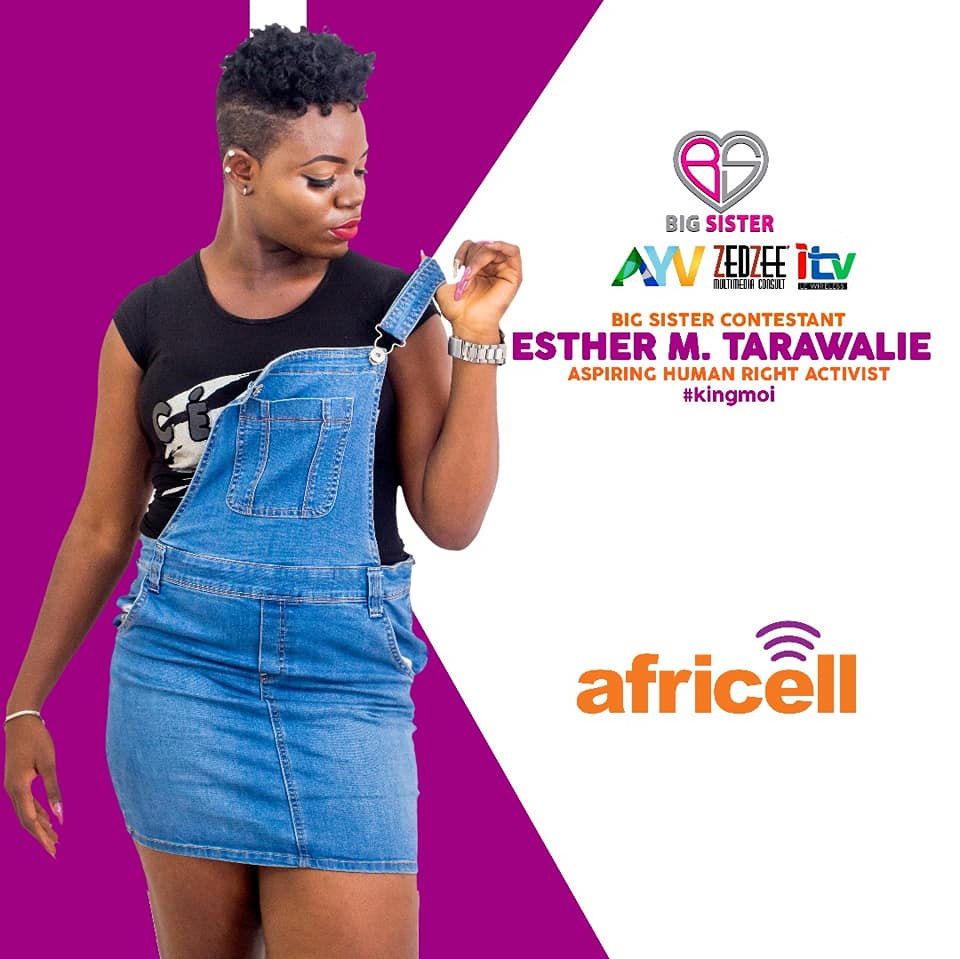 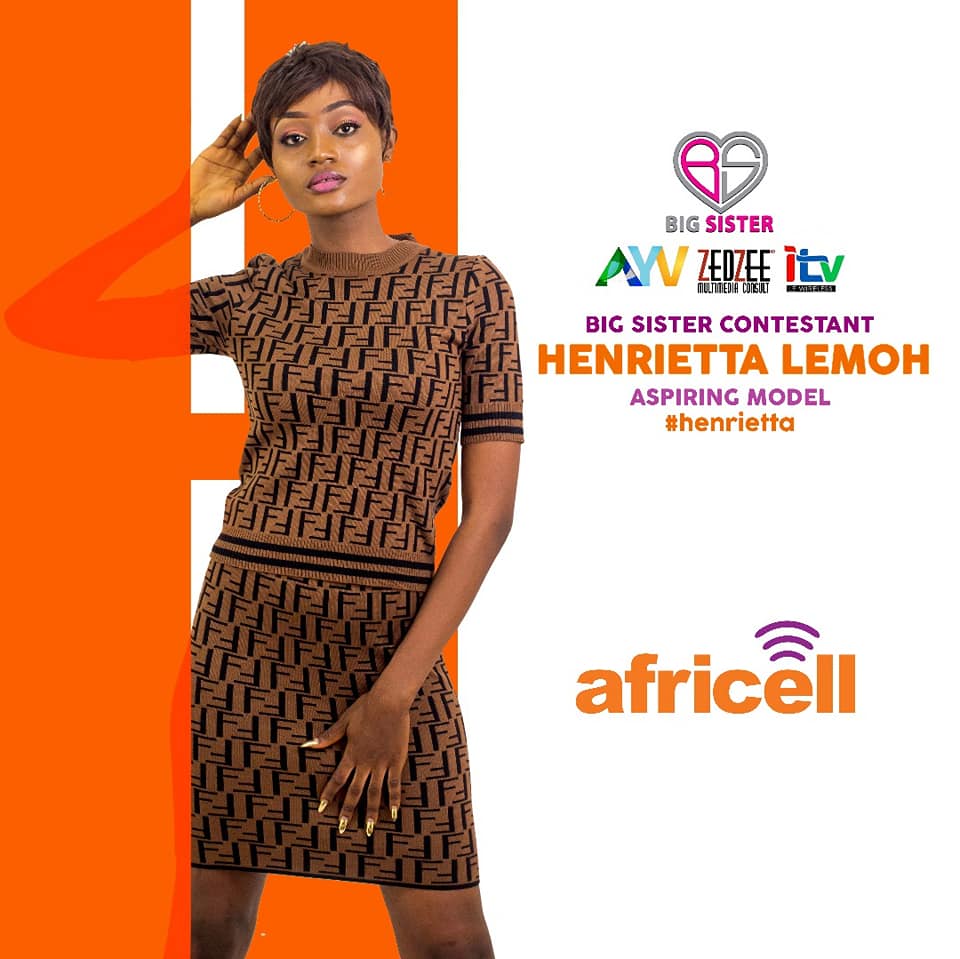 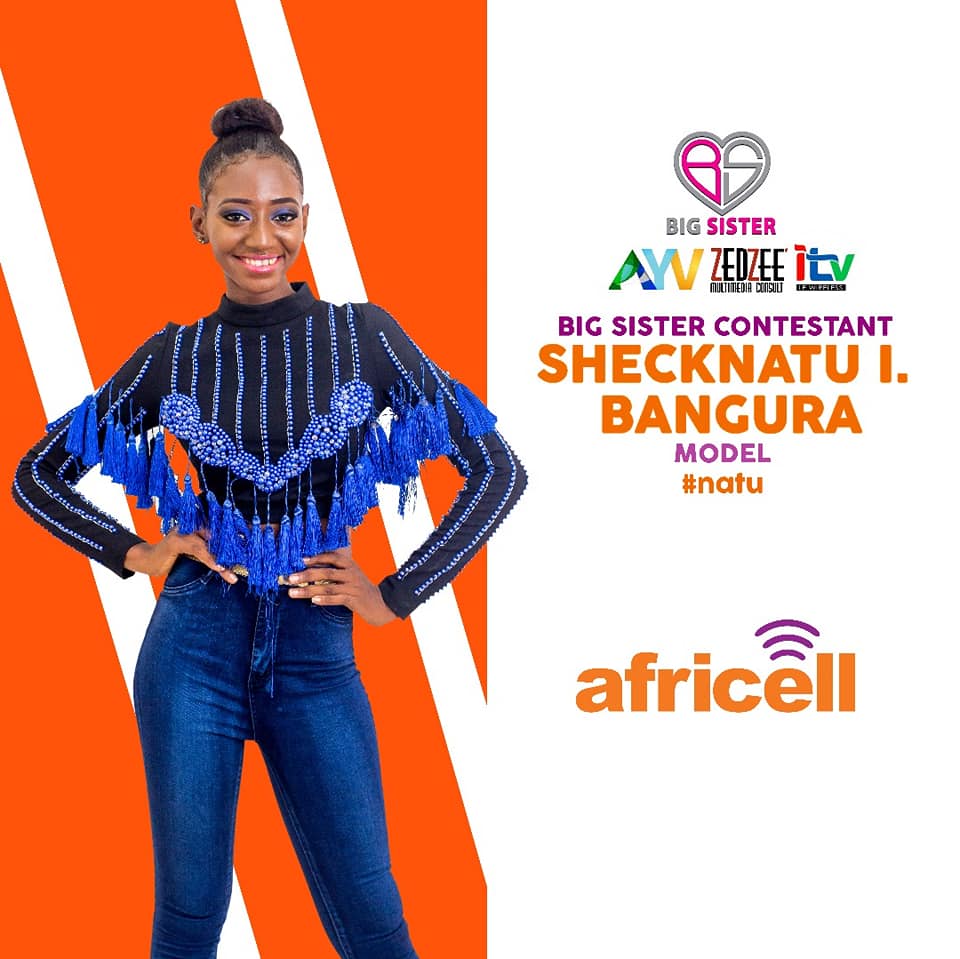 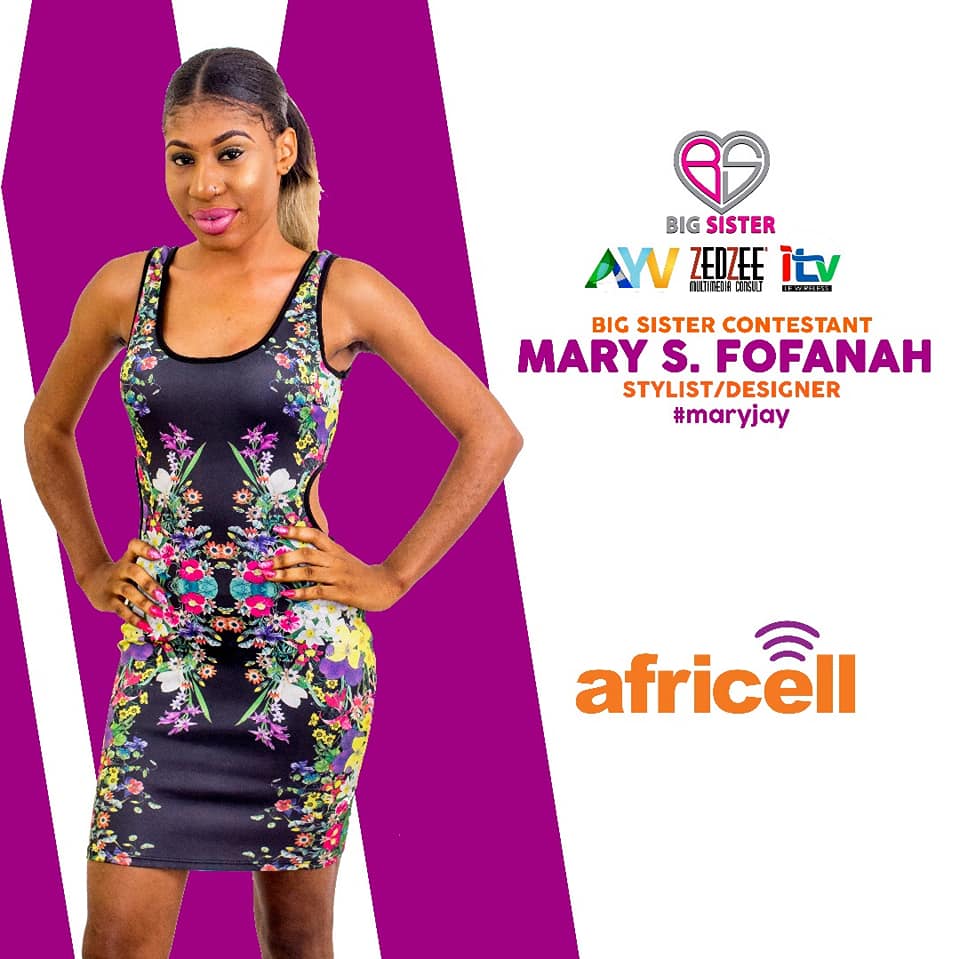 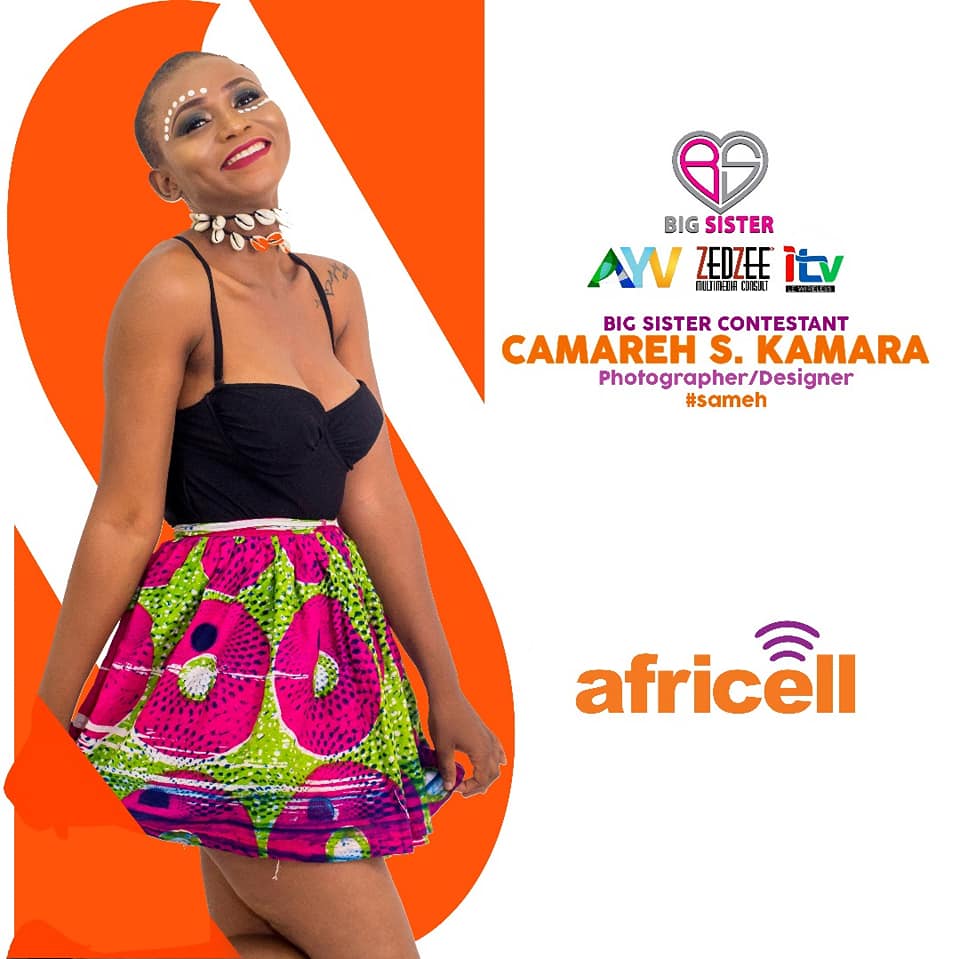 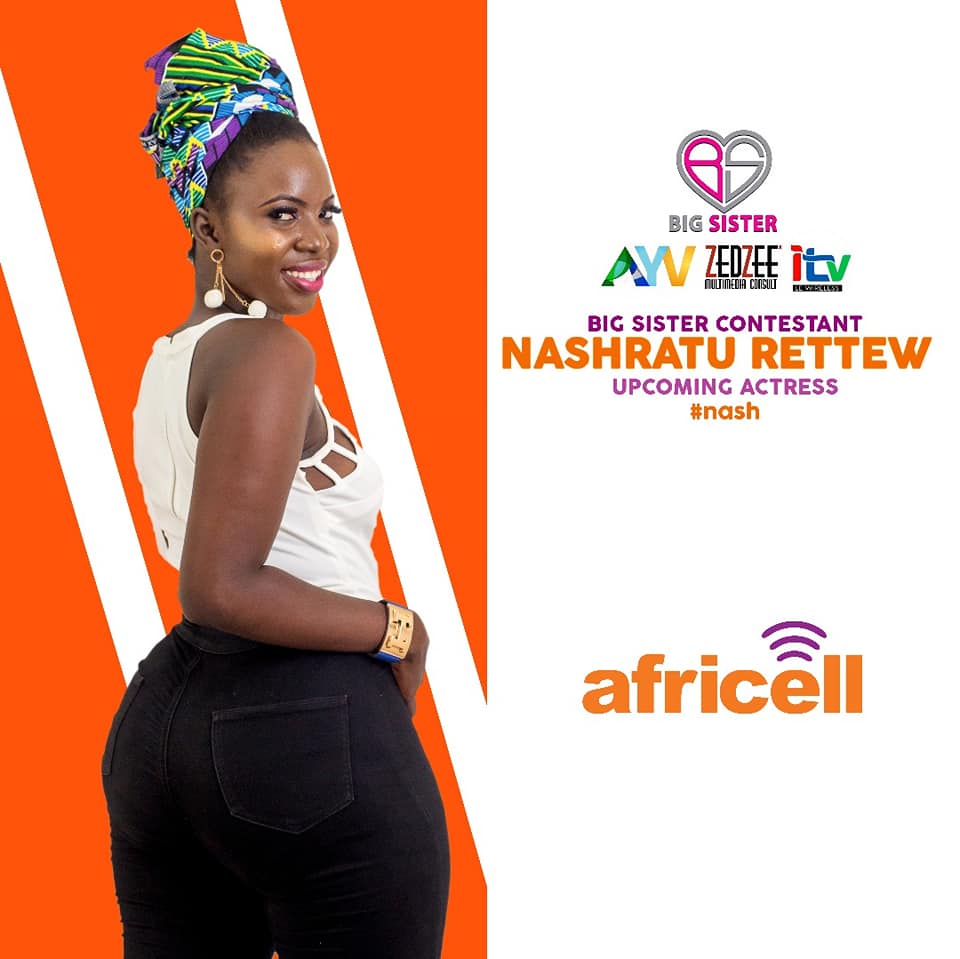