The masterpiece of all reality shows in Sierra Leone, Big Sister, will reach its final destination this Sunday – a milestone in modern television in Sierra Leone.

Initiated by AYV Media Empire and ZedZee in September 2018, Big Sister now feels like home for all of us. We have a lot of successful TV Programmes, but Big Sister is a groundbreaking reality show.

This maiden edition has attracted millions of viewers from across the world, with thousands of votes cast by fans on a weekly basis; eviction sessions at the 232 club and social interaction platforms including the fans’ zone and celebrity parties with top stars – another milestone.

Big Sister is an amazing show which has brought the country together and advancement in the entertainment industry in Sierra Leone. The show has brought social cohesion and unity to Sierra Leoneans at home and abroad devoid of their POLITICAL, CULTURAL, SOCIAL, ECONOMIC STATUS and other AFFILIATIONS.

As CEO of AYV and Executive Producer of Big Sister, I feel very proud to have supported this platform, with view to give opportunity to our young women to unleash their full potentials and improve their lives.

On behalf of the entire team, let me register our appreciation to everyone who has contributed to this success.

Firstly, I would like to thank our amazing housemates – who have been true role models; we are proud of their great time in the house. They have demonstrated the true meaning of women’s empowerment. I appreciate that everyone is a winner and we stand ready to work with all the housemates on a long term basis beyond Big Sister and support them to achieve their dreams.

Our winner takes home a brand new car plus cash and all those who took part are taking home something – be it cash, empowerment or a positive branded image, with a goal in life.

I want to also thank the team behind all this success – the people who made this possible:

Most importantly, I want to thank members of the public – the support has been amazing. The public support is huge. We thank the celebrities who visited and party with the housemates. Thank you.

To our main sponsors:

Special thanks to the Ella Koblo Gulama family and Lawyer Yasmin Jusu Sheriff.

To the following people who VISITED the house and inspired the housemates, I say thank you: Dr. Soccoh Kabia, Joe Abass Bangura of Life By Design, Asmaa James of 98.1 Radio Drmocracy, Well-Woman Clinic, Jenny Bangalie of Miss Sierra Leone, Randa from Swiss Spirit and of course, our stars; the celebrities.

I also want to appreciate our many contributors, who have kept us on our toes to produce a better show. While some comments were actually difficult, we take all in good faith and we will continue to do our best to improve the quality and make the show more relevant in line with the nation’s collective development aspirations. The good thing is somebody was bold and determined enough to start something like this. We are in early stages yet, so we believe the show will eventually take its right shape as we go forward. I therefore implore all Sierra Leoneans to continue the support and ensure the Big Sister grows into what we all will be proud of as a nation.

Across the country, Big Sister feels poised to take advantage of the new wave of reality TV in Sierra Leone, we enjoyed with the Big Sister housemates. Maybe the country should now look forward to Big Brother Sierra Leone. Who knows what the country will look like in the not too distant future? But one thing feels sure: Big Sister will be watching. 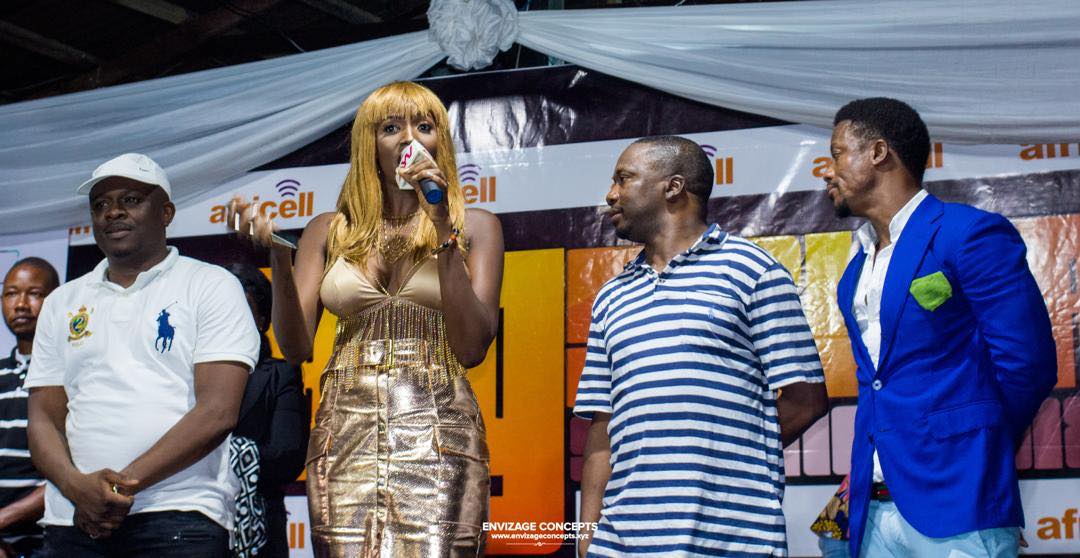 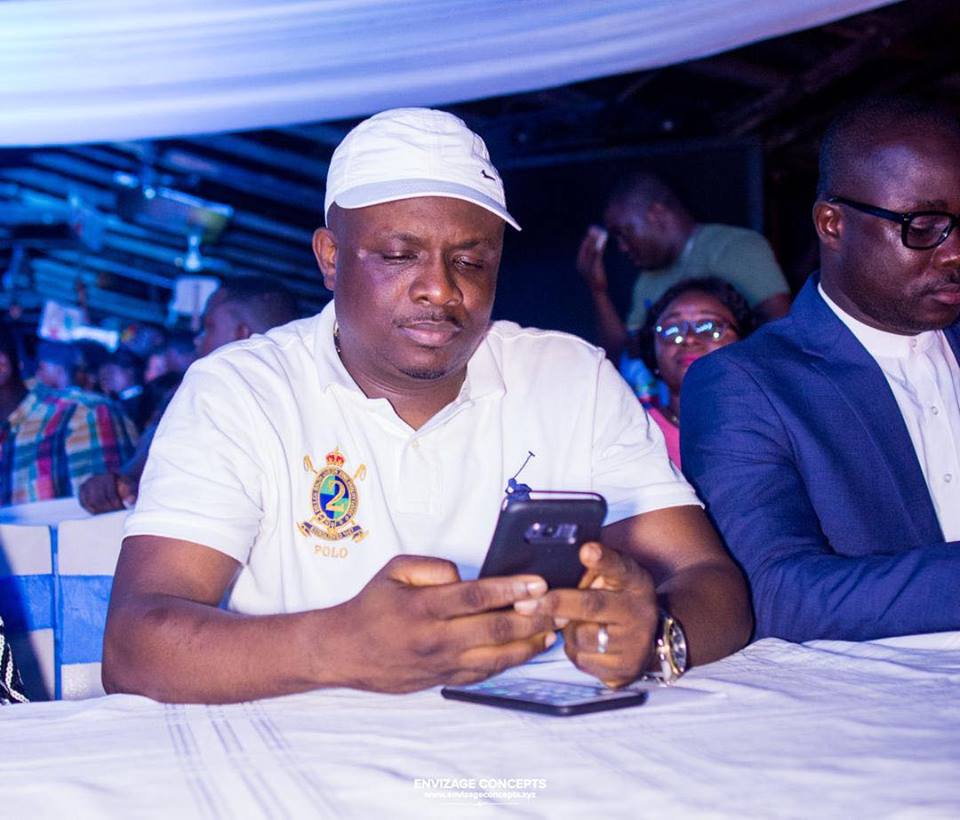 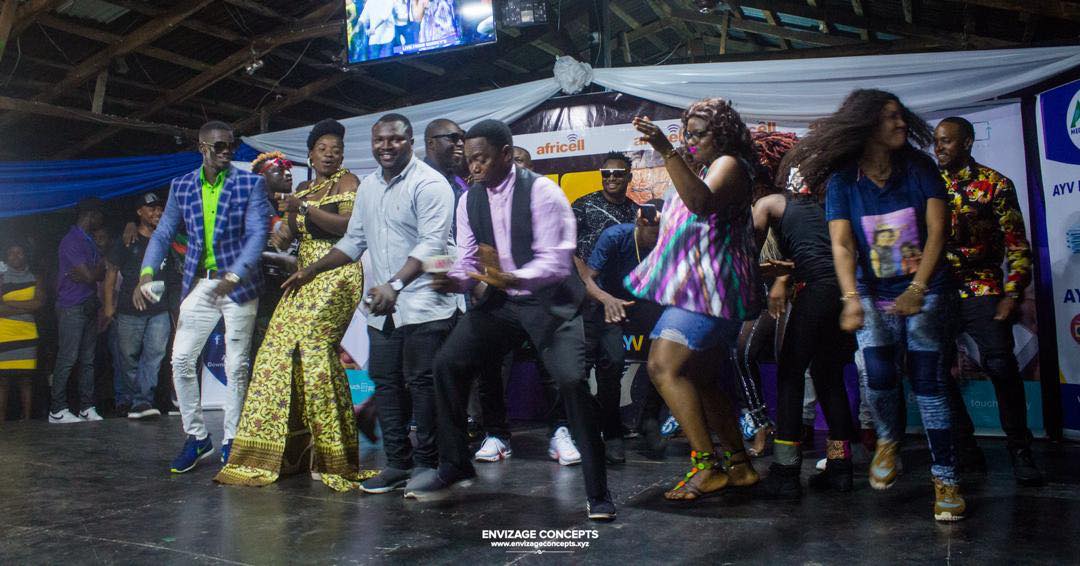 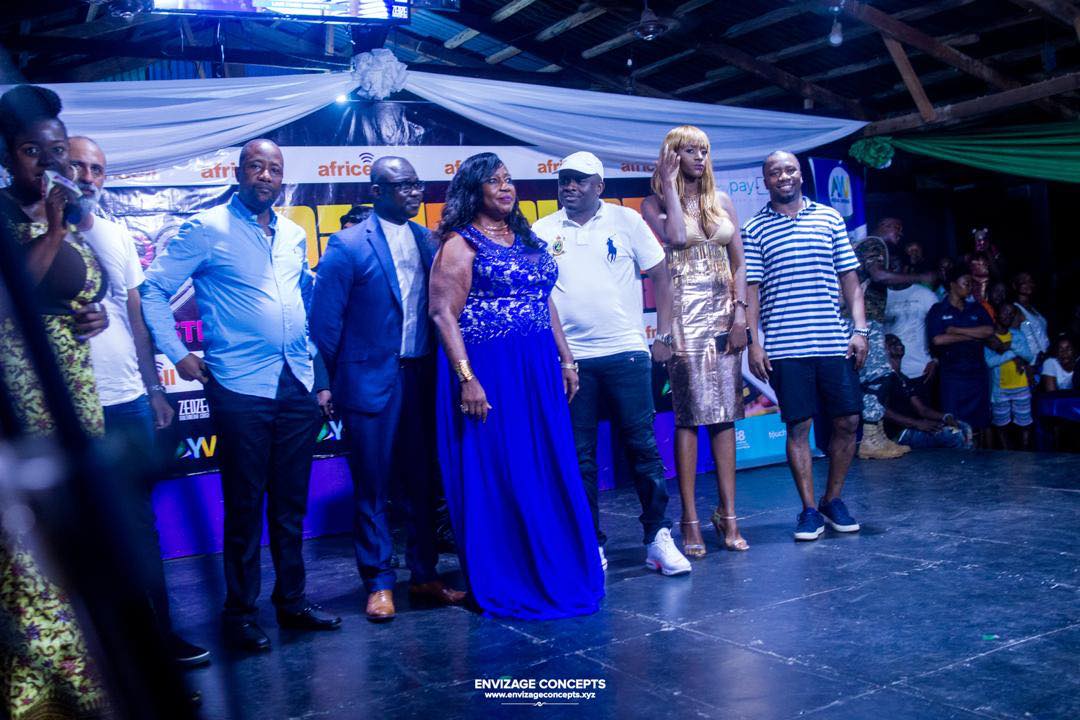 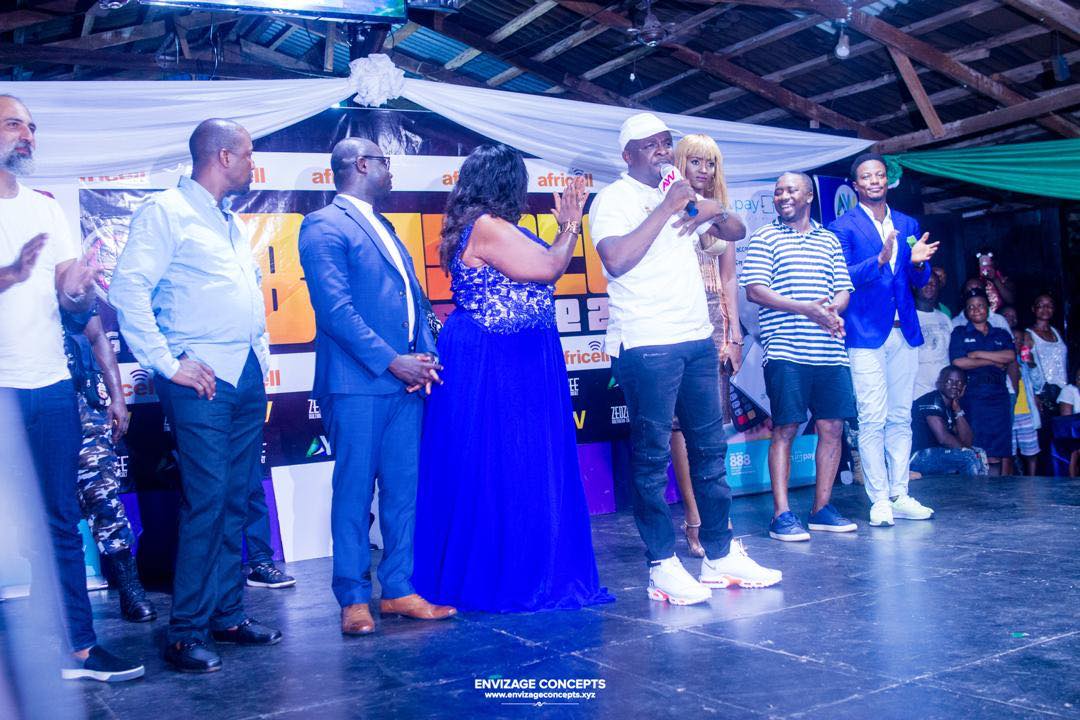