A reality TV show in Freetown unexpectedly catapulted Haja M Kamara aka China Nicky to a national prominence. After 30 days of intense process in the house with 11 other housemates, China Nicky became the winner of Big Sister Salone 2018. The first ever reality show brought to you by ZedZee and in partnership with AYV television. China Nicky was announced the winner of Big Sister Salone 2018 on 14th October 2018 whiles Camareh S Kamara and Isha Marah became 1st runner-up. The winner (China Nicky) went home with 10 million Leones and brand new car as the winning prize plus 3 million Leones for completing 30 days in the house.

About Haja Kamara aka China Nicky

The key to many unopened doors is education which most will agree, however according to society the more education you acquire the more successful you will become in your chosen career path. It is not uncommon that an uneducated person probably journeys through a torturous career from gari seller to house help and can sometimes be seen as a common perception in our society. Furthermore, Haja Mariama Kamara (China Nicky), is a young woman from less a privileged background who orphaned at a very tender age with no means to education but wholly stolen the heart of the nation and the world at large through the Zainab Sheriff’s women empowerment reality programme, The Big Sister Salone show.

Amidst the challenges faced in the house among her antagonists, she was able to stand the storm and seems determined to stay the course no matter the challenge. Many viewers see her as someone in need of empowerment, especially as she has showed attributes of a determined individual who cannot be cowed by circumstances. They see in her as an example of many young girls out there whose talents are yet to be discovered and are looking for some opportunity to do so.

Among the other contestants, Haja Mariama Kamara, commonly known as China Nicky gained majority of the public votes both home and abroad each time she was up for eviction. The name ‘China Nicky’ is just a nickname that was combined and given to her by friends because she is an admirer of famous American celebrity Nicki Minaj and at the same time her looks resemble that of a Chinese, so her friends gave her the nickname “China Nicky” meaning Chinese Nicki Minaj. She is presently not on any social media forum due to her poor status however official social media pages is created on her behalf.

From humble beginnings, this fair complexion young lady’s background resonates with many Sierra Leonean girls. Losing her parents at an early age, resulting in her dropping out of school, she was determined not to be deterred by this huge misfortune and learnt sewing and hairdressing, which she mastered and has been the sole provider of all her needs.

Living with a friend, Ejatu (now her manager), she aspires to become an actress and by divine providence, the Big Sister Salone 2018 Reality show presented itself. She showed the desire to participate in the show and was encouraged by her friend who then paid the Le100,000 for the enrolment form. During the audition, she stole the hearts of the judges with her comic pronunciation of the Krio word “Rasul (wrestle) which she pronounced as “Rashul”, who then fell over themselves with laughter. As she met the other criteria for selection, she was then chosen to be among the 12 contestants in the house.

Whilst in the Big Sister Salone house, competing amongst educationists, China Nicky’s bravery, boldness, intelligence and being her real self, captured the hearts of viewers both nationally and internationally.

Mesmerised, fascinated and thrilled by the down-to-earth, common sense and real life behaviour of China Nicky in the house, millions of supporters voted to keep her in the race, with the ultimate aim of making her the winner of Big Sister Salone 2018 TV Reality Show. Her fans see in her someone they can resonate with and the embodiment of the common woman, devoid of all the sophistication of the elite, yet in her own right she is elite.

The BIG SISTER Salone is the first reality TV drama show in Sierra Leone, which is aired on the AYV entertainment Channel (Channel 34). The ‘BIG SISTER SIERRA LEONE’ hosts twelve female housemates for a period of thirty (30) days under the theme: The Ella Koblo Gulama Drama. The star prize for the winner of the Big Sister Show gets a Car and 10 Million Leones Cash Prize.

The Big Sister Salone 2018 show was initiated to identify young women and give them an opportunity to showcase their talents, in order to transform them from zero to stardom (from grass to grace),

In a rigorous selection process which involved audition of some 500 aspiring contestants, 12 young ladies were selected to be in the house for one month (30 days), during which period elimination of contestants was done according to the number of votes they polled during their stay in the house.

As the country’s first-ever TV reality show watched both nationally and internationally, courtesy of the Africa Young Voices (AYV) under the indefatigable leadership of its CEO and President Ambassador Anthony Navo and the partnership with ZedZee multimedia, many citizens say they can now raise their heads with pride, as the entertainment industry has now hit the world stage. This dispels all negative perception of the country and pits it as a nation ready to go to higher heights. This they say could not have been possible without the unflinching support of the AYV’s CEO and for the first time in the history of entertainment in Sierra Leone, viewers abandoned sleep only to watch the Big Sister Salone TV Reality Show.

Bent on empowering youths, which the Big Sister Salone is geared towards, Ambassador Anthony Navo Jnr. held meetings with his staff and modalities were immediately put in place, especially as it coincided with the Media Empire’s launch of its Entertainment Channel (Channel 34).

Looking back at the thrill and attention this program brought to the nation and the world as a whole, many are of the view that the AYV’s collaboration with Zedzee together with sponsors like Africell and several others, the Big Sister 2018 Reality TV has become a huge success and has gone a long way in re-branding the country’s image.

Copyright: Ranger and I Rep Salone 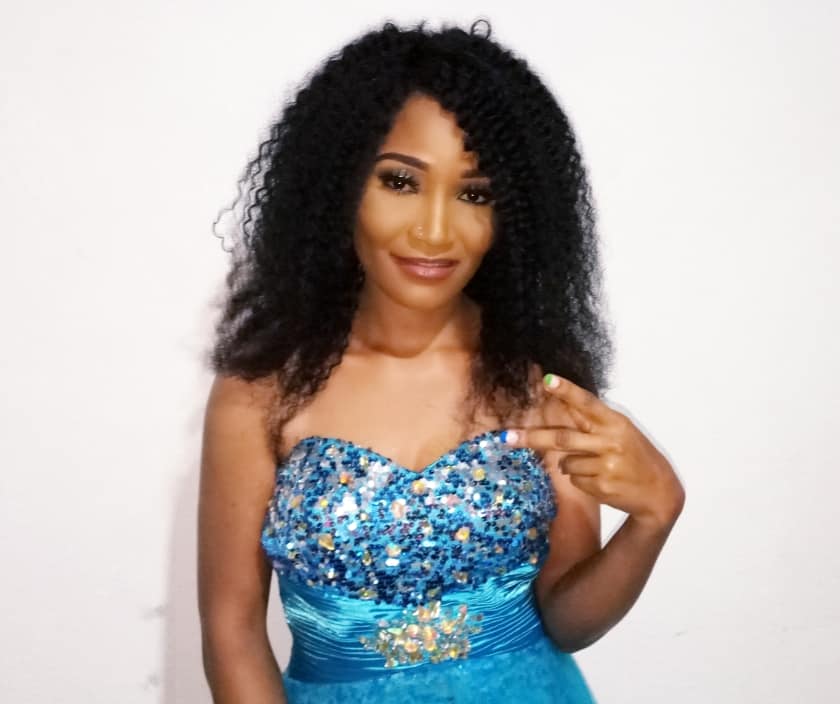 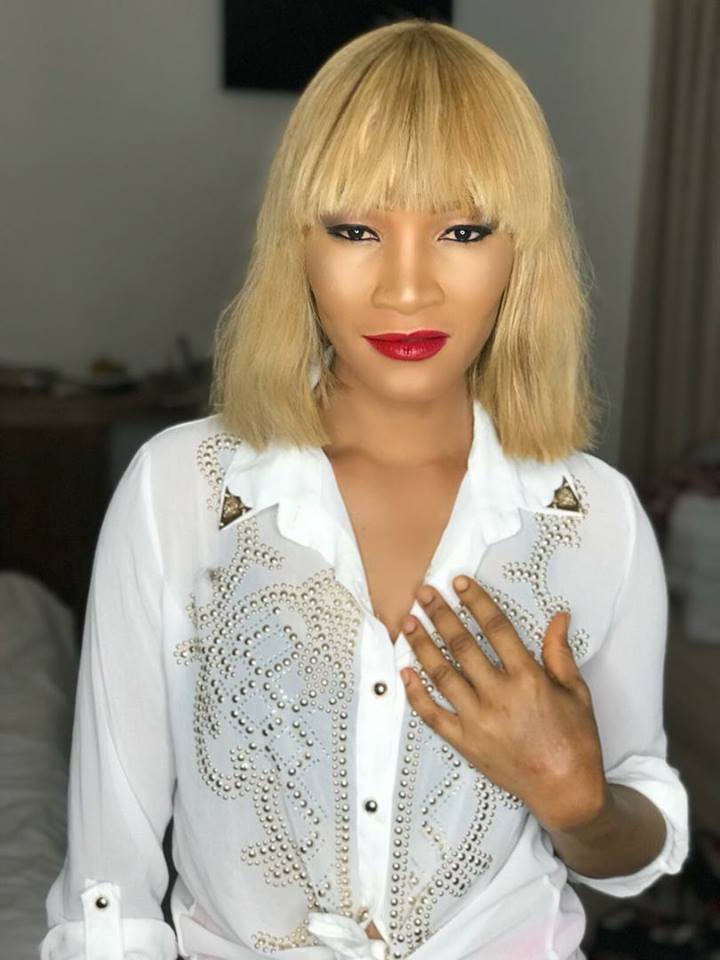 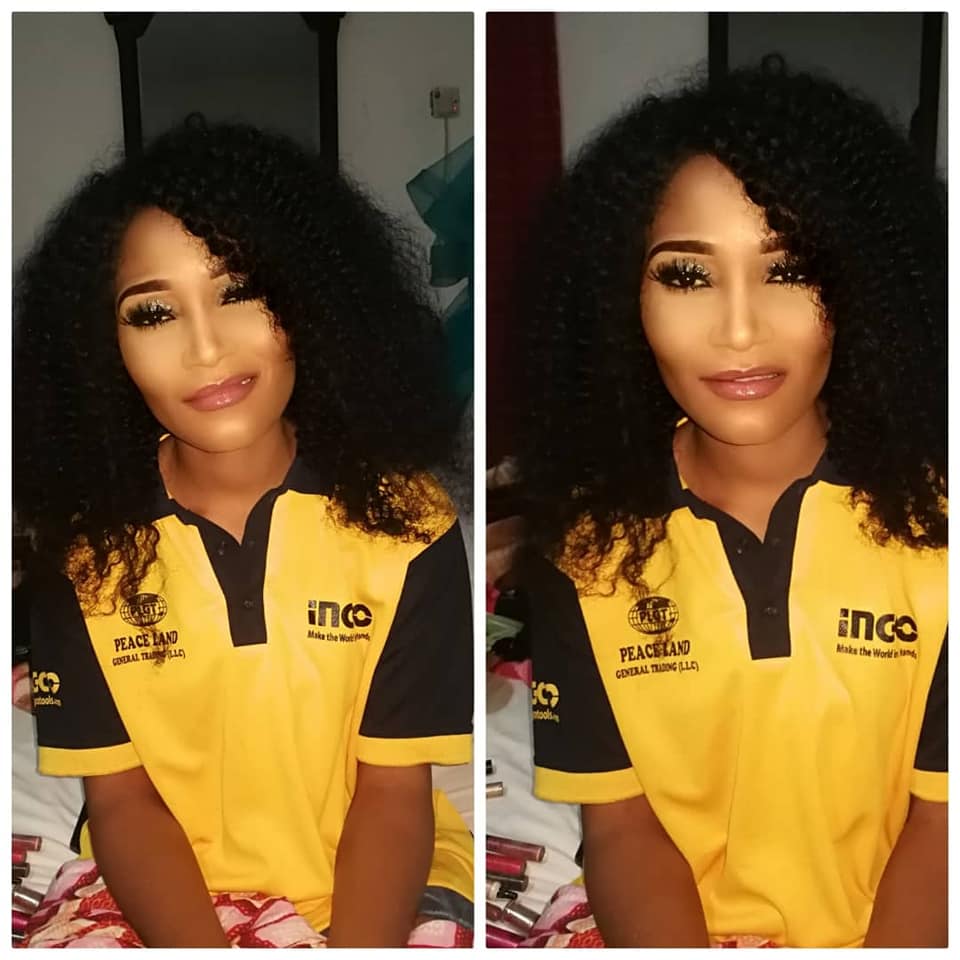 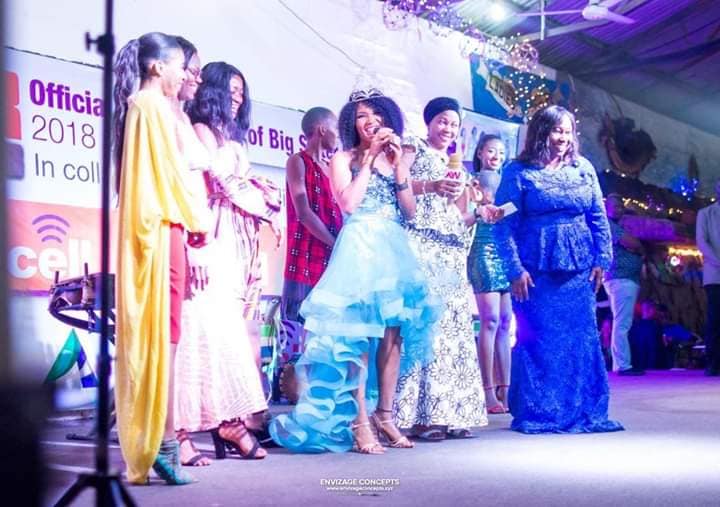 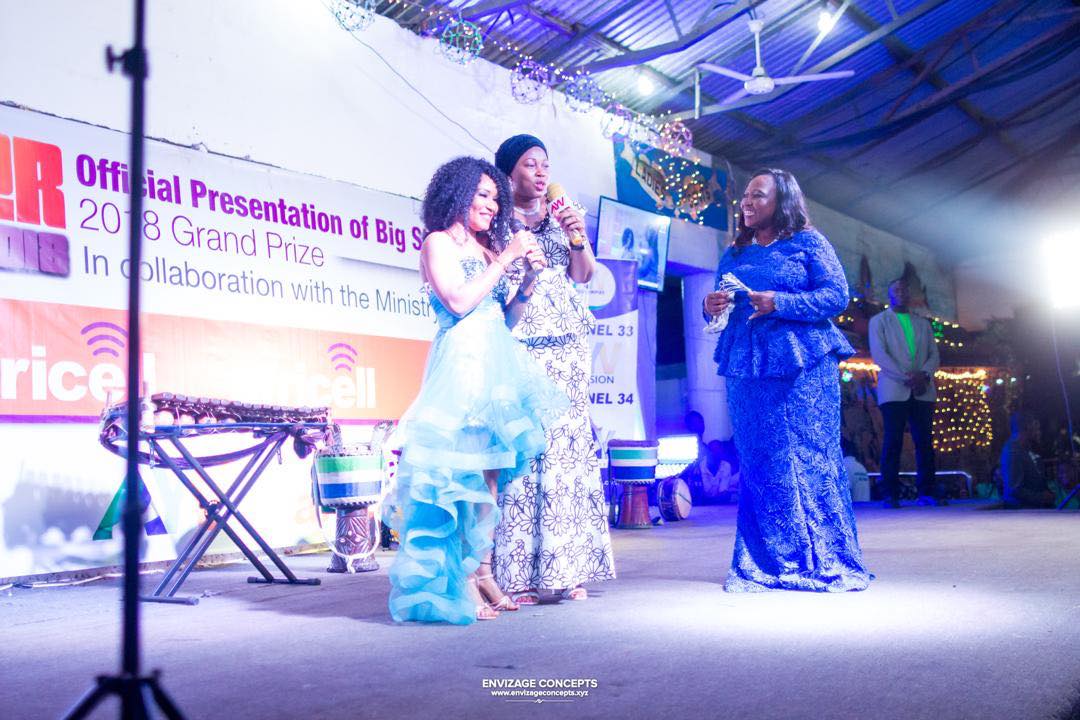 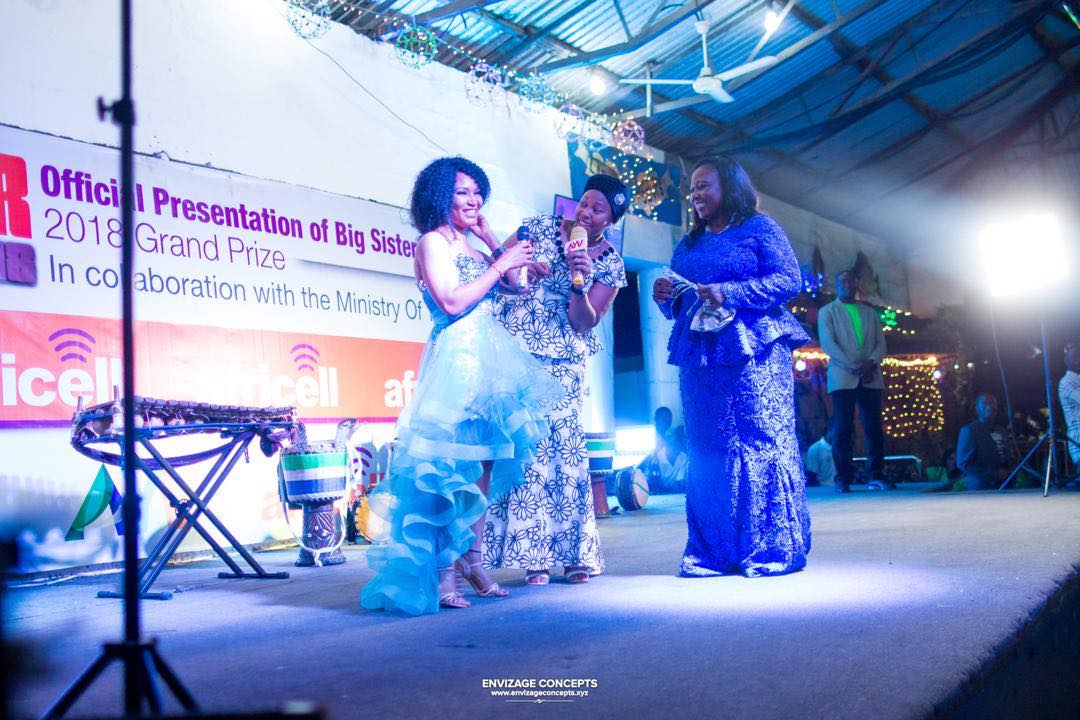 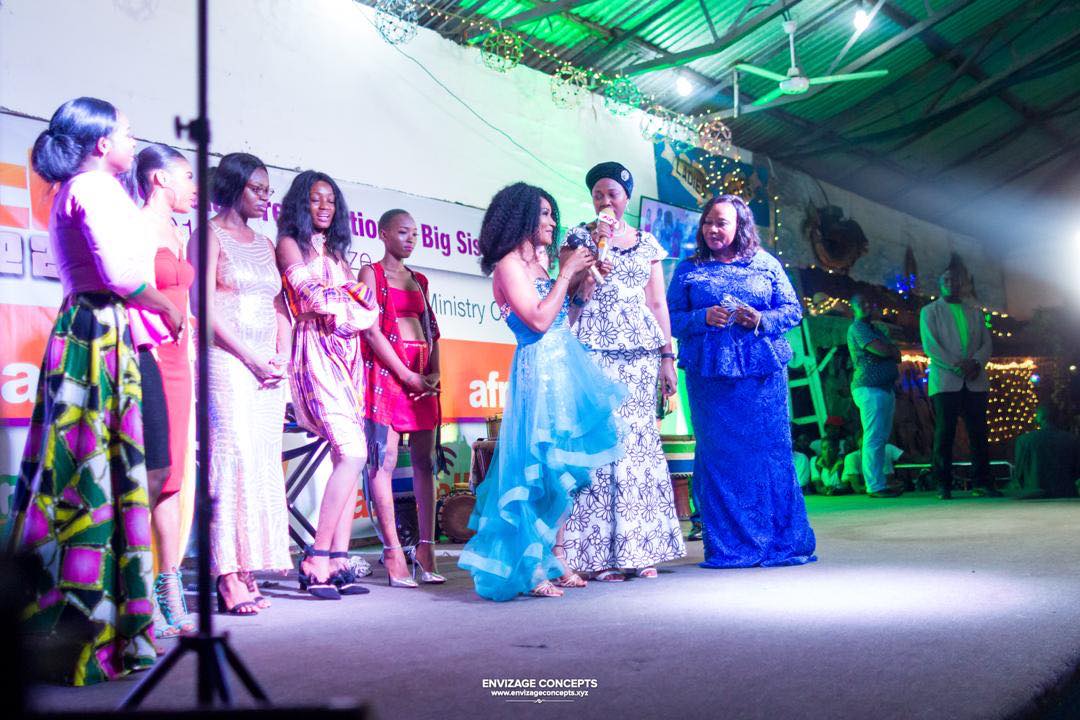 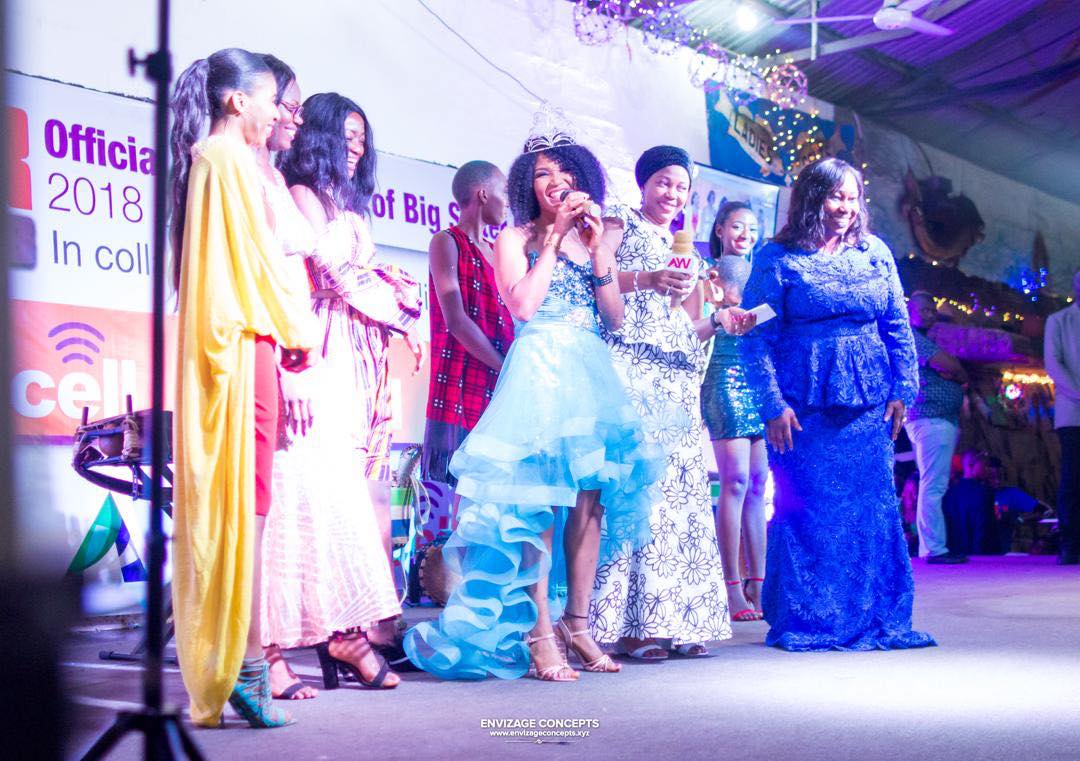 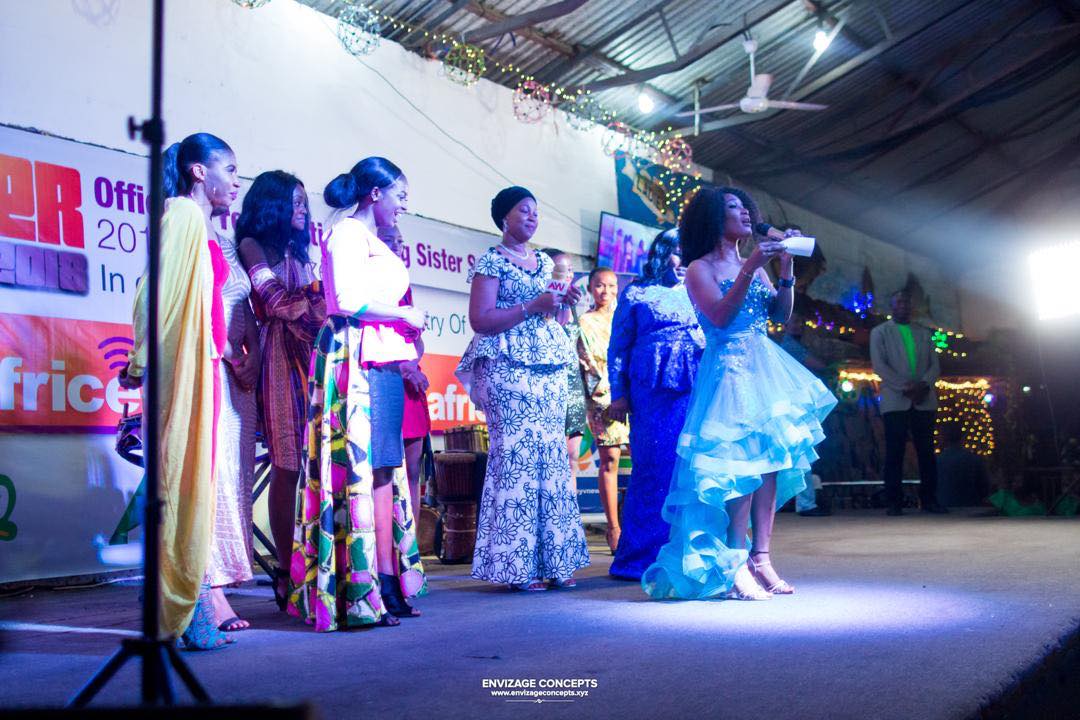 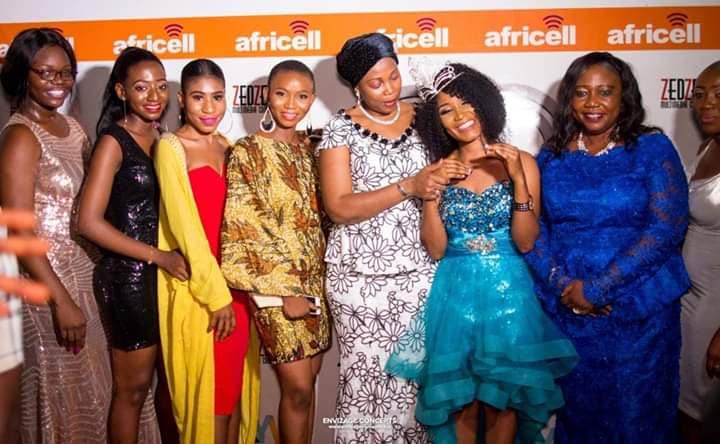 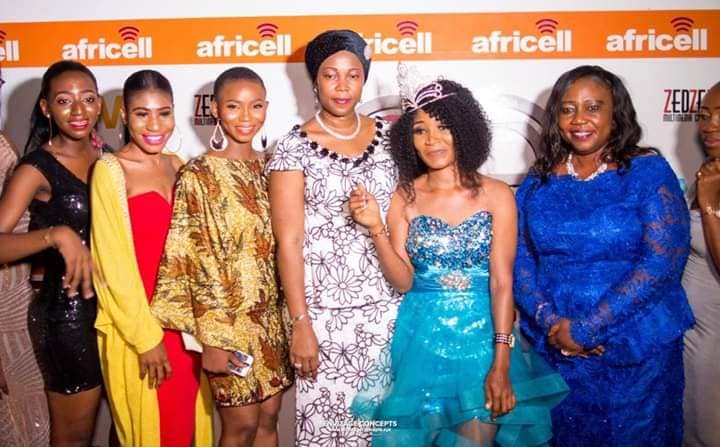 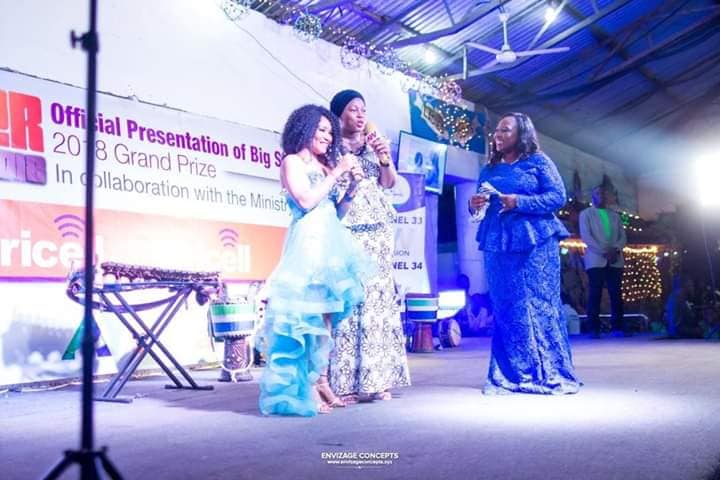 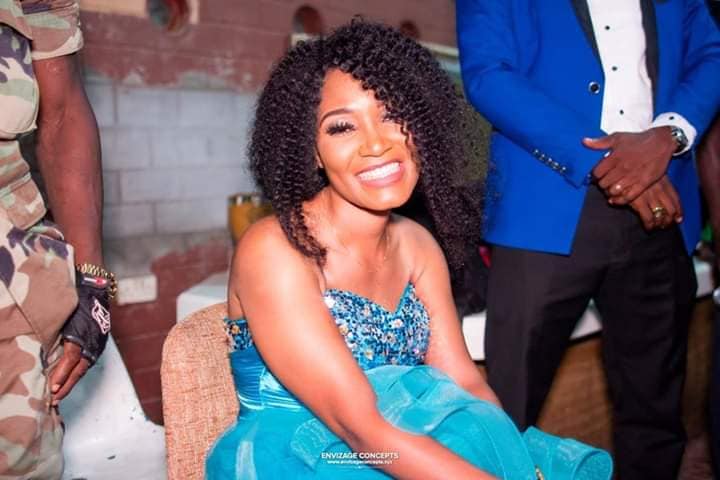 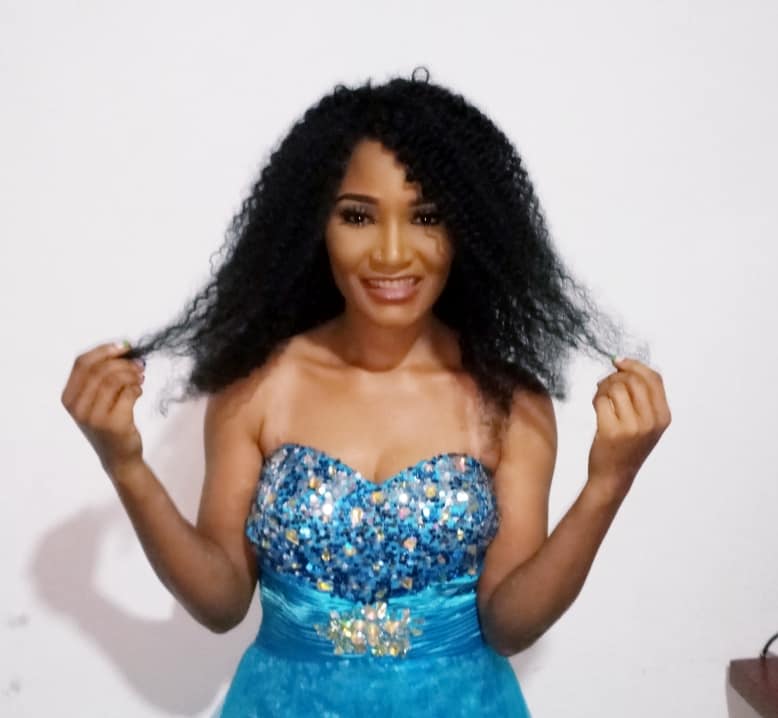 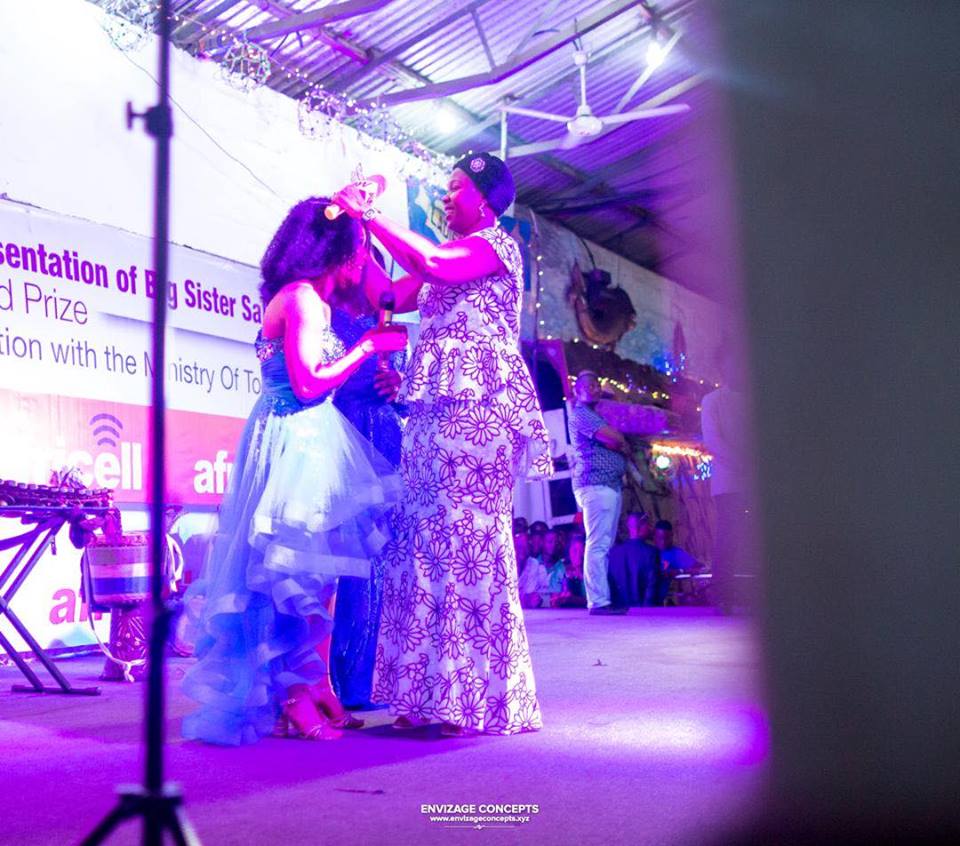 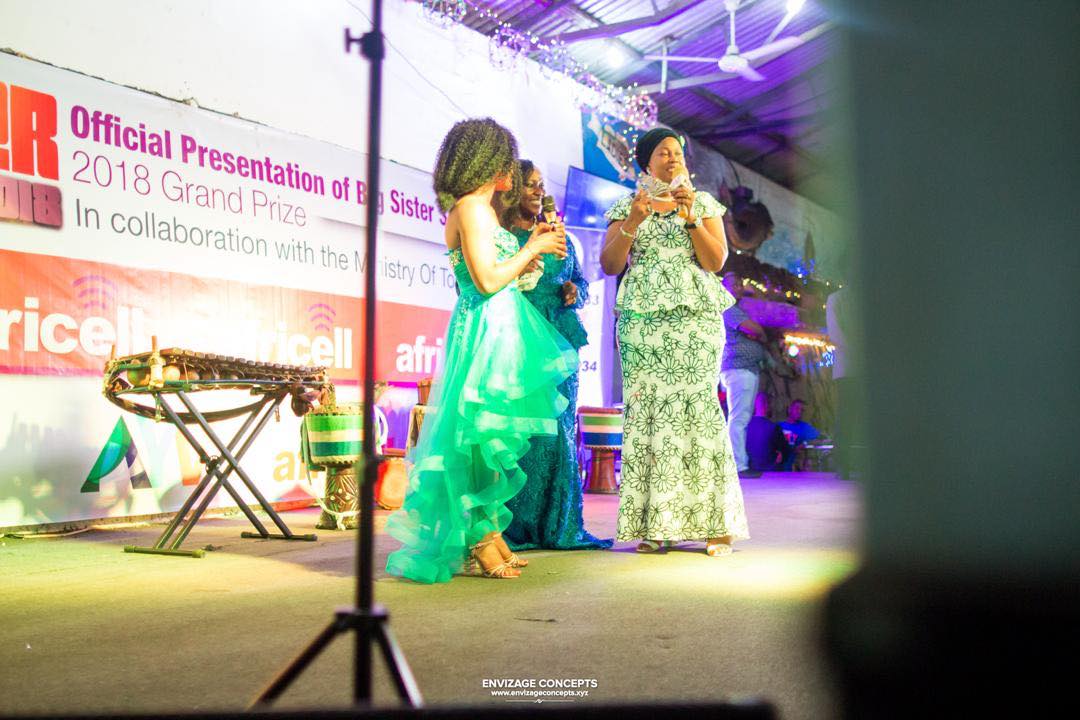