Ahmed Tejan-Kella popularly known by the stage name KELLA is signed to HEJENAH ENTERTAINMENT, an afropop artist and a graduate from Njala University. He graduated with a second-class degree with distinction in project. He is from a nuclear family with five siblings (3 males, 2 females) and he is the second child.

His father is a philantrophist and a business magnate. His father is the country coordinator for INTERNATIONAL FUND FOR AGRICULTURAL DEVELOPMENT (IFAD) Sierra Leone. He first rose into prominence after bagging best male artist at university level for four years consecutively. This popularity like a bush fire in the harmattan drew attention from a host of record label to sign him. He was instantly welcome to the Sierra Leone all stars team and was featured on the biggest collaborated song of all time that features Emmerson, Wahid, Ceejay, Willie Jay, Mackie, Markmuday, raggae Spice, sara, etc. This drew attention for a lot of NGO’s that lure them to sign him as their peace ambassador. 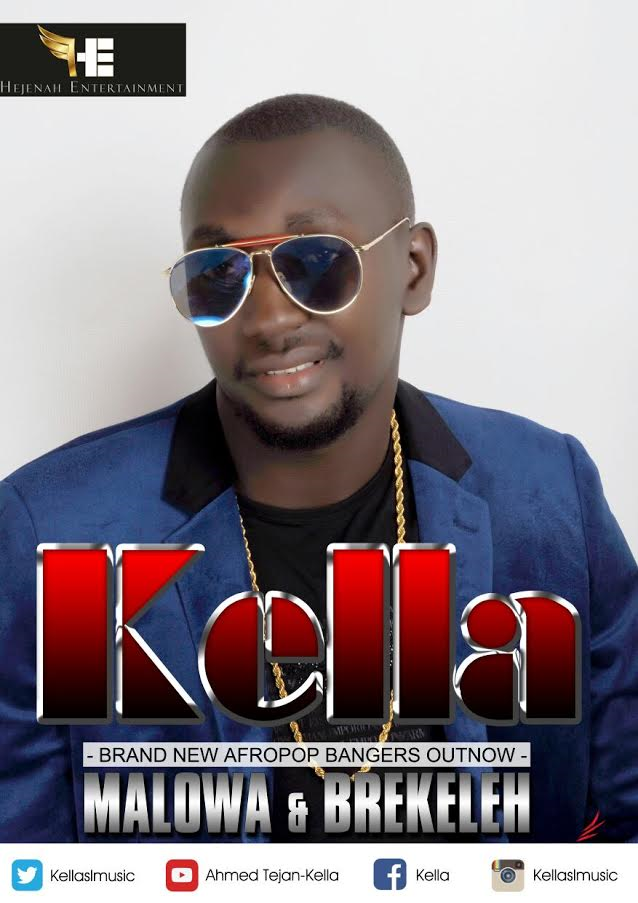 His unique voice won him the 16 million Leones Ebola Stigmatization song and video contract from the REHABILITATION for COMMUNITY POVERTY REDUCTION PROJECT  (RCPRP). He was later signed as the brand ambassador for Sweetie Sweetie Maggie. He released his first acclaimed single in 2015 title-Wine Go Dong, which was a massive success. Wine Go Dong was and still the most played music video on national television from 2015-2016. This has earned him a lot of fan base right across the country, making him the first new act to have a huge fan base right across the country.

His latest singles BREKELEH and MALOWA are making airwaves right across Freetown. His newly released music video MALOWA is currently the best and the most played music video in the country.Quite recently he was called by the godfather of Sierra Leone entertainment Jimmy Bangura due to his success. He became the youngest artist to be interviewed on the Jimmy B show and for that reason he was given a cash price and the Jimmy B legendary hat, which symbolizes a throne on his success. 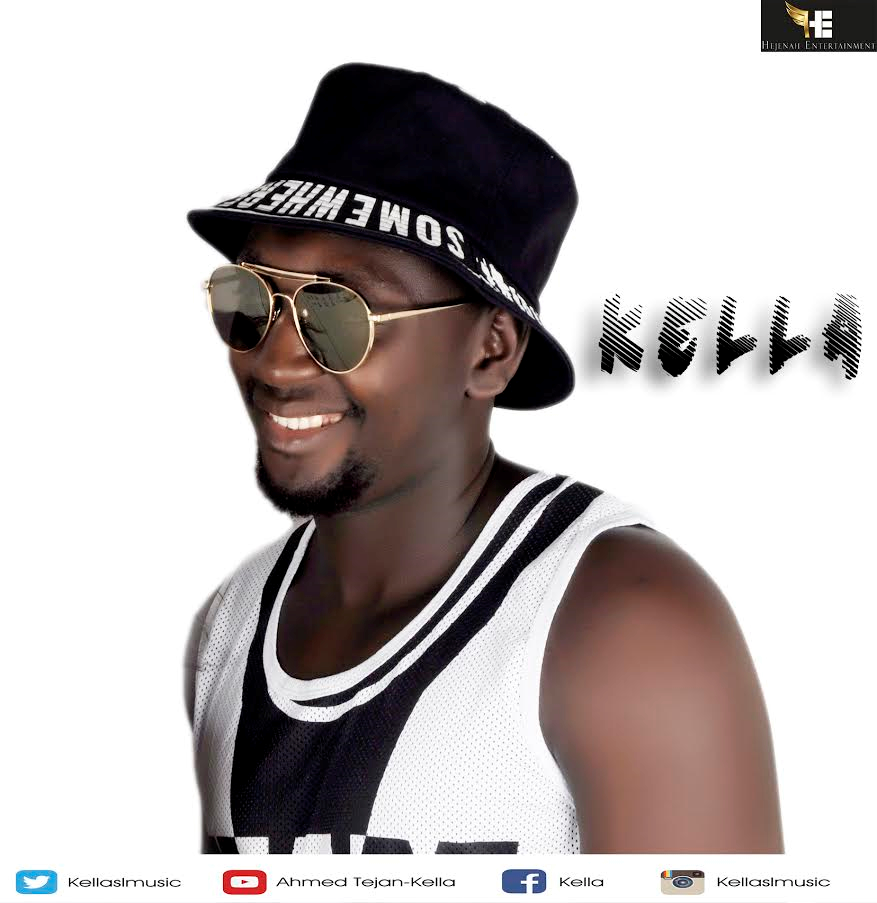 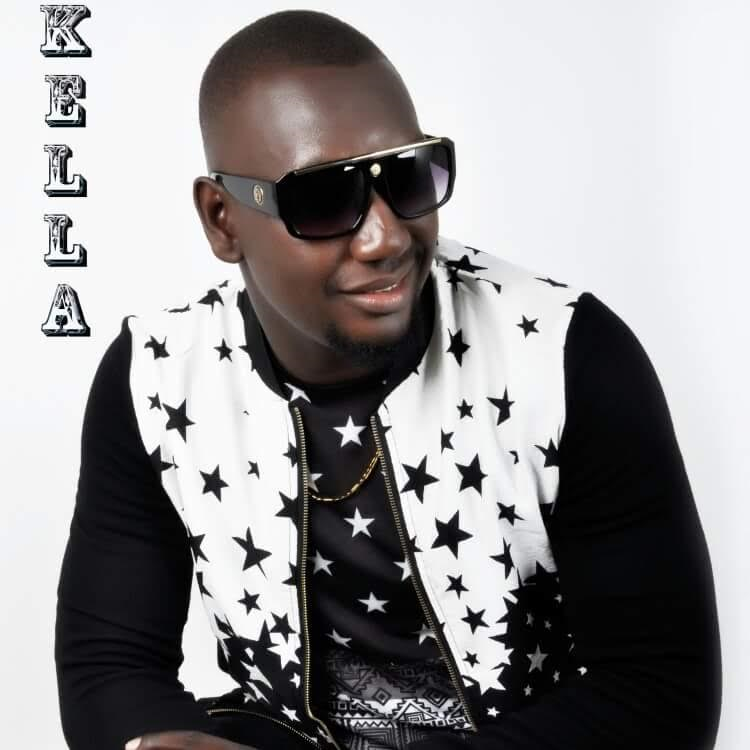