MATTO, ONE OF SIERRA LEONE FEMALE ARTIST BASED IN THE UK

MATTO, ONE OF SIERRA LEONE FEMALE ARTIST BASED IN THE UK

Matto’s dream of becoming an international music artist started at the age of 7 when she first started singing. Influenced by her mum who was a singer and song writer, Matto started singing as most young girls do, using anything she could find as her pretend microphone. Taking inspiration from a Jamaican artist, Lady Patra, Matto named herself Lady Matto. 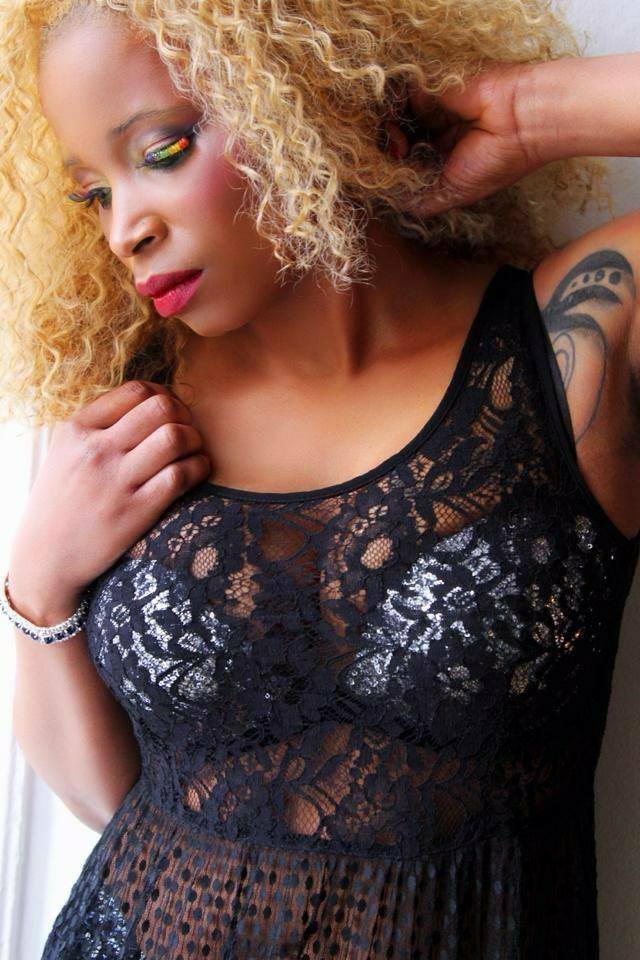 Matto would sing at school and at home, but she took singing a step further when she wrote her first song “Mi Paddy” with the help of her mum. This track secured Matto a record deal with the Paradise Family (Jimmy Bee) and within four months, this track became a big hit in Sierra Leone.

During a period of time where there were not many female singers in Sierra Leone, Matto overcame many barriers and “Mi Paddy” gave her a lot of bookings, allowing her to tour the country. It also led to Matto winning two AWOL awards (All Walks Of Life) for Best New Comer and Best Single. Matto took part in major competitions, including one in Guinea where she competed with artists from Gambia, Senegal and Ivory Coast. With a shy and reserved but very friendly personality off stage, people were always amazed to see Matto’s fiery performances on-stage. Rapping always came naturally to Matto, and in combination with her angelic singing voice, Matto always gave the audience a good show. 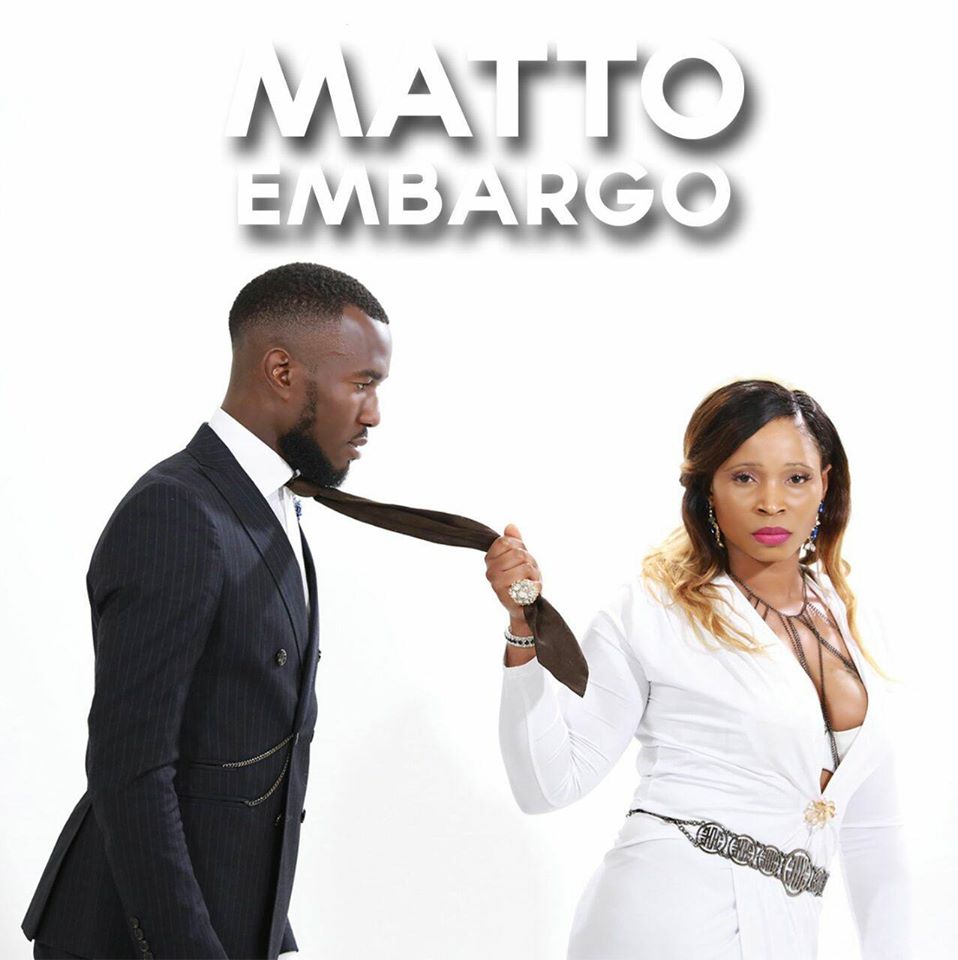 Matto relocated to the UK and struggled to find the right studio for her style. She spent some time embracing the new culture and learning the different musical sounds and this was put into her first album “Together” in 2010. The song “Together” was a hit in the UK as it appealed to an audience other than Salone beats, but when she brought the song back to Sierra Leone, it wasn’t accepted because it was of a different genre. This was when Matto began working with Jada Vizzle. Messing around in Mercury Records studio in Sierra Leone one day, Jada created a crazy beat that Matto fell in love with; this was the making of her hit track “Oba”. 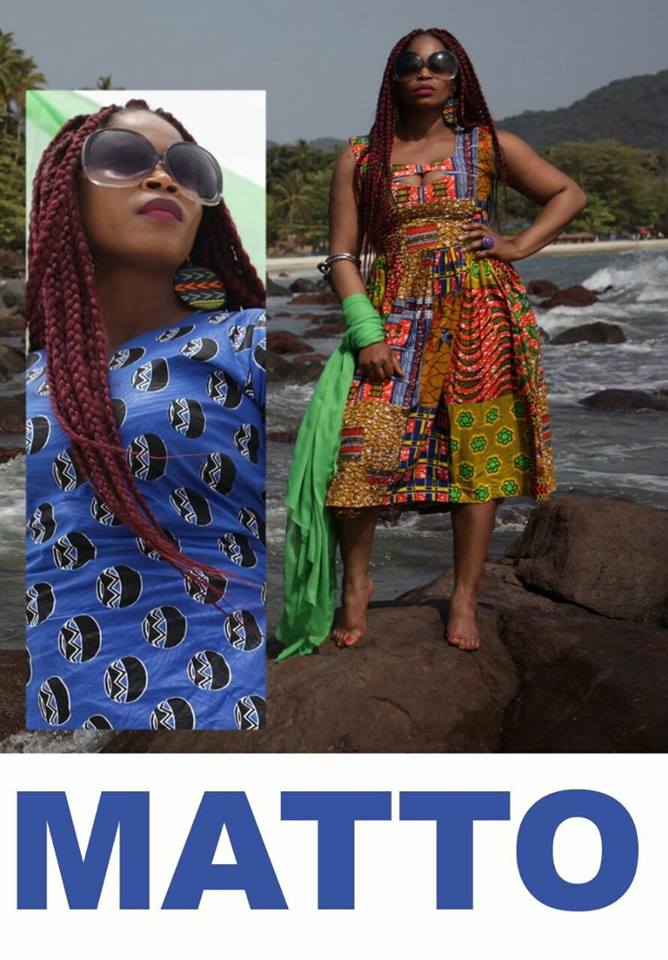 With the high tempo of “Oba”, Matto was pushed out of her comfort zone and in to a new dimension of her music; this is why Oba starts with the line “I never thought that I could do a thing like this”. Oba was well received by Matto’s fans which prompted her to begin working on her album. This album was self-titled Matto as part of a rebranding campaign from Lady Matto to Matto.

Now under the management of 2BExquisite, Matto has a greater social media presence and is making appearances on bigger live shows. With a music production team led by Esselle Media and supported by Soundboy Richie, Matto is working towards her new EP. “Embargo”, “Grown” and “Col Watta” have caught the attention of many and attracted the support from key stakeholders in the entertainment industry. Grateful for the increase in viewings, Matto remains determined to keep raising the standard and to push Sierra Leonean music to an international level.

Congratulations to the Dabor Twins on your graduation