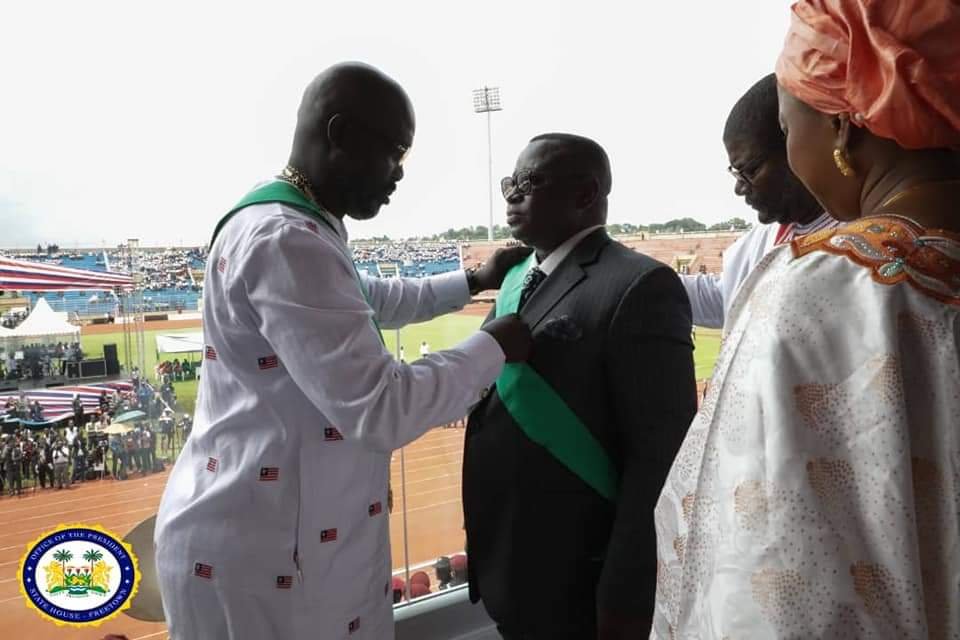 Reading the citation for the conferment of the honour, the Chief of Protocol of the Republic of Liberia, Jervis A. Witherspoon paid glowing tribute to His Excellency President Dr Julius Maada Bio for his democratic credential as the former military Head of State who laid the foundation for peace and the return of multi-party democracy in Sierra Leone in the late nineties.“His Excellency President Julius Maada Bio presided over the conduct of the first democratic elections in Sierra Leone in nearly three decades.

He voluntarily handed-over power to the democratically elected Government of the late President Ahmed Tejan Kabbah and initiated the Sierra Leone Civil War Peace Settlement. He is also the first former military Head of State to be democratically elected as President of the Republic of Sierra Leone,” the citation stated. The Chief of Protocol also spoke about His Excellency President Dr Julius Maada Bio’s efforts in peacekeeping in Liberia as part of the Economic Community of West African States Monitoring Group (ECOMOG). 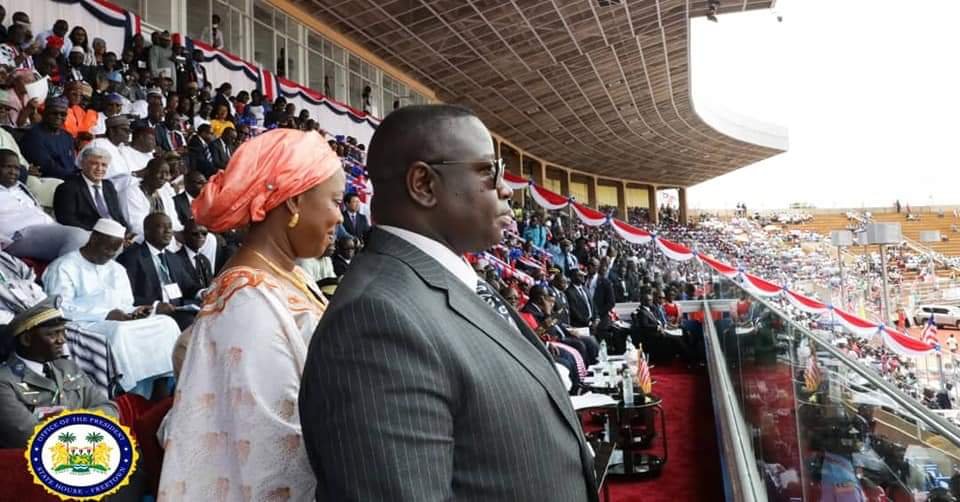 His Excellency President Dr Julius Maada Bio’s peacekeeping mission in the early nineties in Liberia through ECOMOG demonstrated the love and commitment he has for the country and people of Liberia.Mr. Witherspoon also catalogued His Excellency President Dr Julius Maada Bio’s humanitarian efforts in Sierra Leone through the Maada and Fatima Bio Foundation. He singled out the Foundation’s work during the Ebola outbreak in supporting victims. Over the years, the Foundation has also supported victims and families affected by natural disasters such as the flooding and mudslide.During the citation, His Excellency President Dr. Julius Maada Bio was also praised for his tremendous achievements over the last one year in championing human capital development, demonstrating political will in the fight against corruption, restoring fiscal credibility to Sierra Leone among others. 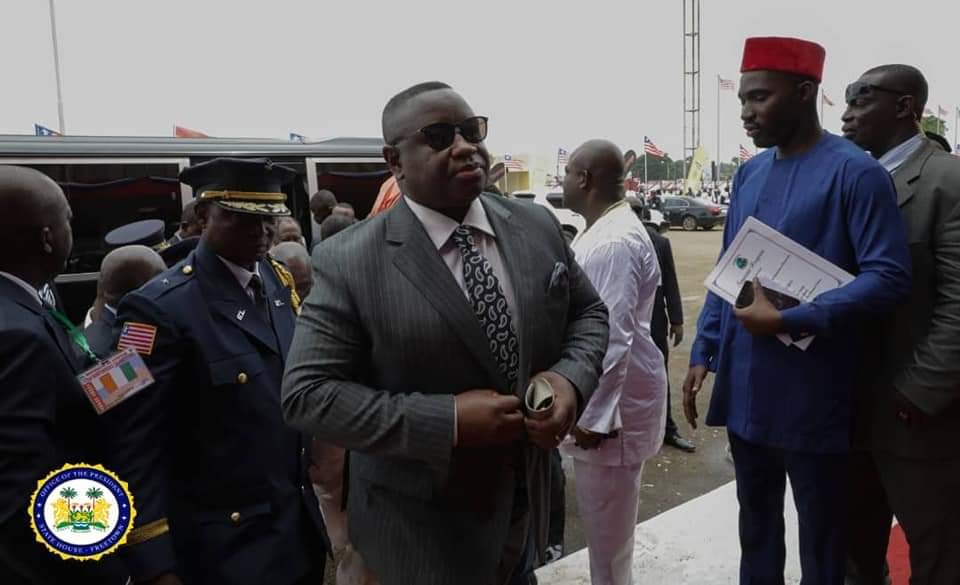 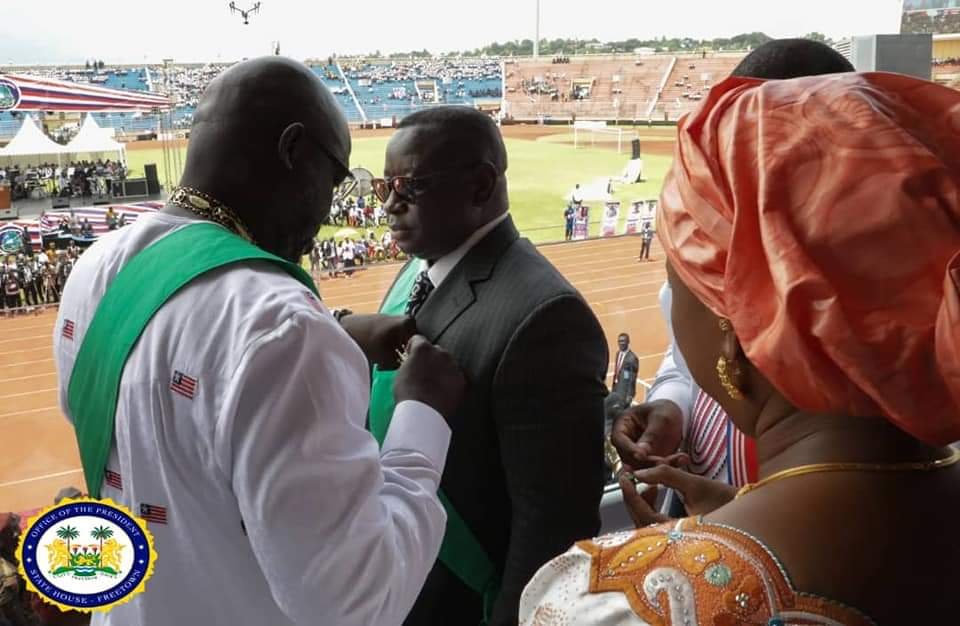 His Excellency President Dr Julius Maada Bio, the First Lady and other members of his entourage returned to Sierra Leone after the official commemoration of 172nd Independence Anniversary. 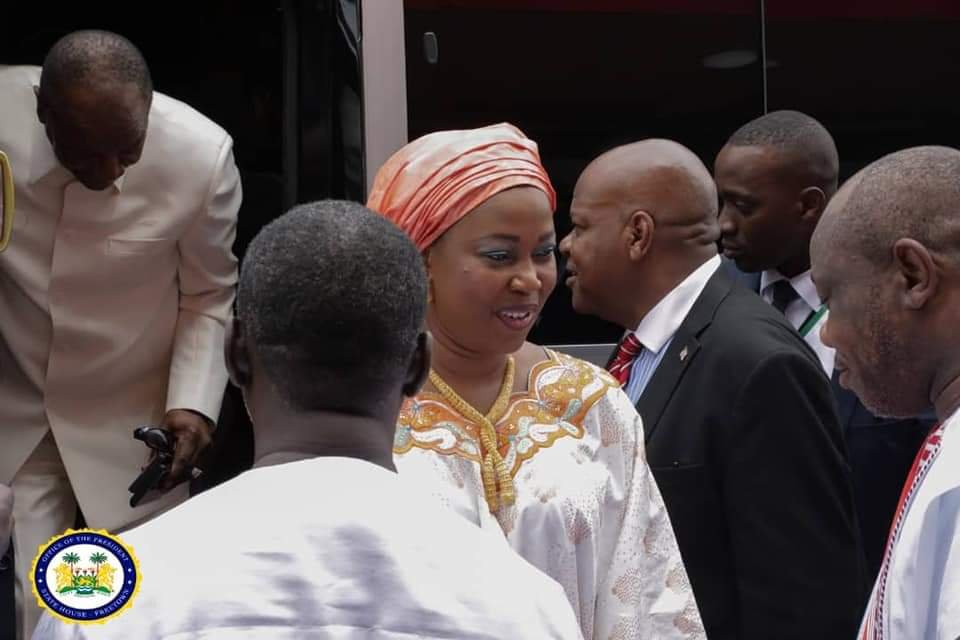 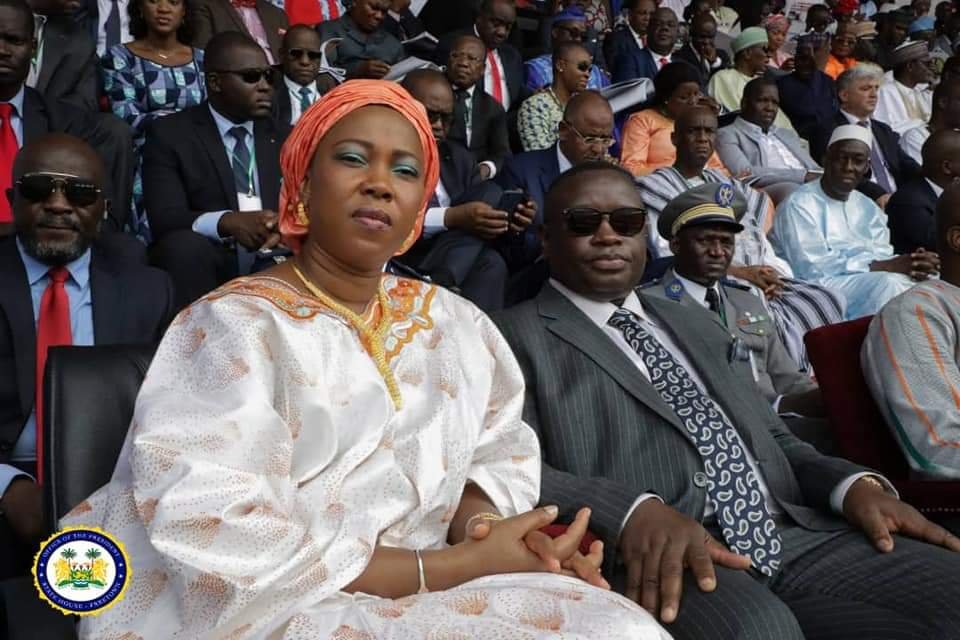 Star Zee and manager got attacked by thugs on Friday in...