Born in Kamakwie, Sierra Leone, West Africa, Showers Jalloh is a talented musician with the gift of instantly touching people’s hearts with his voice. This Sierra Leone Excellence Award-winning, multicultural artist has gigged as the front man for bands in The Gambia, Sierra Leone and UK.

He brings energy and passion to live music, a soulful singer and crowd pleaser, he always engages the audience. Showers is a joy to see on stage and he turns up the heat in any venue with his positive charisma.

Showers loves to explore various facets of his voice in different genres of music. From Afrobeats, reggae, soul and funk, to dance and gospel music. ‘As a songwriter, I compose what I feel and I’m inspired  by different styles, people and environments. The message and emotion of each song are most important to me’.

The young but experienced singer’s lyrics are regularly enriched with uplifting and positive messages, and Showers is currently composing songs for his second EP which he hopes to release in 2016.

In 2013 he was nominated by MasterPeace to perform one of his songs called ‘One Blood’ at MasterPeace Music concert in Istanbul. The song is about world peace and unity, as a testimony of his experiences during the ten years of war in his country Sierra Leone. He is also part of Aruna Jalloh foundation, a charity set up by his family to support the less privileged in his home town Kamakwie the country as a whole. Aruna Jalloh foundation has supplied books for the Kamakwie library and holds a yearly cultural and education festival in the town to raise funds which are used to support the town and to educate its people in the context of their culture.

As an artist, Showers  feels it’s his responsibility to inspire the young generation, so he joined a company called Child to Child where he is recording educational radio programmes for children in Kailaihun (Sierra Leone). The programmes are currently being broadcast in Kailahun and the children are loving it.

Showers took part in the campaign for peace in Sierra Leone, in 1999, through a group called ‘Gospel Campaigners for Peace’ and in 2009, he also took part in the campaign to emancipate a town in Southern Sierra Leone called ‘Yenga’ and its people. This town was still under the control of Guinean authorities even though the war was over for seven years.

‘Being a singer, I think it’s my duty to use my talent to promote peace not just in my country but all over the world’. 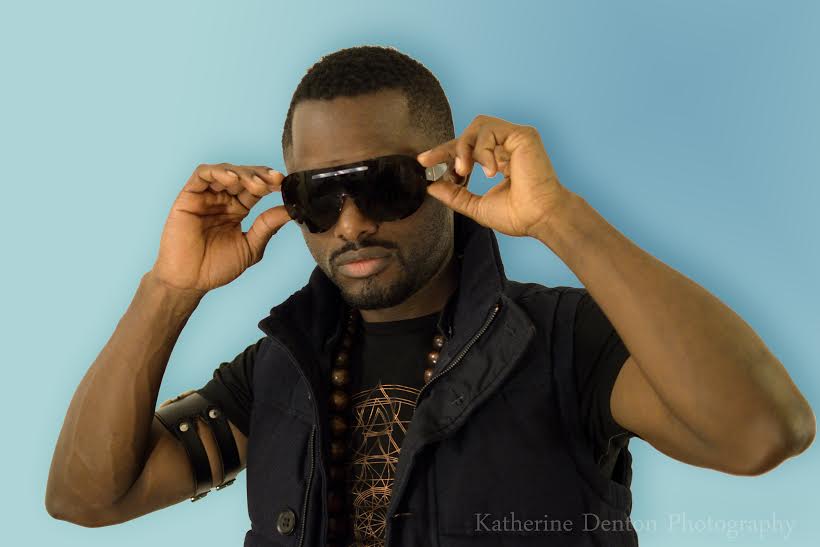 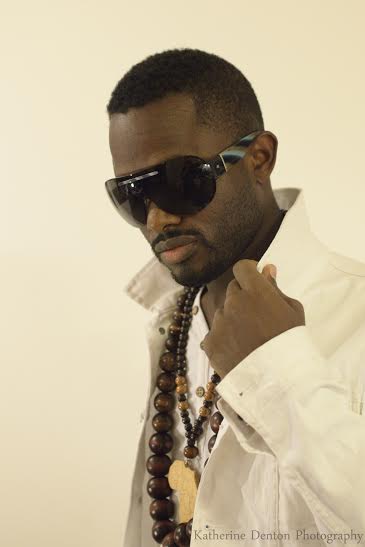 ABIZZY: SINGER, SONGWRITER AND BASED IN THE US/SIGNED TO MUSIC LABEL...