The day’s events – held to recognise the Queen’s official 90th birthday and her patronage of more than 600 organisations in the UK and around the Commonwealth – were organised by the Queen’s eldest grandson, Peter Phillips.

The Queen travelled, with her husband, in an open-top car, while William, Kate and Harry were in the vehicle behind. It was a notable image of the present and the future of the monarchy.

It was a notable image with a notable absentee: Prince Charles had chosen to miss the Patron’s Lunch and instead attend a street party near his Highgrove home in Gloucestershire.

The festivities and parade served as an official marker of Queen Elizabeth II’s 90th birthday, although her actual birthday was back in April.

It was a day for continuity, patriotism and pride.

Her life is being celebrated this weekend as the nation pays tribute to Britain’s longest reigning and oldest sovereign with formal ceremonies and carnival street parties. She seems to really love to recreate looks from her husband’s younger days and she dresses her son similarly for a variety of reasons. She just goes on and on and on.

Several other royals, including the Duchess of Cornwall and Prince Harry, also rode carriages along the city’s famous Mall, a road which leads to the palace.

The Queen was accompanied in her horse-drawn carriage by 95-year-old Prince Philip, with Prince Harry, the Duchess Camilla and the Duchess of Cambridge traveling together in another carriage. It is held in London annually on a Saturday in June on Horse Guards Parade by St James’s Park. But he wanted to pay his respects to the queen as well. 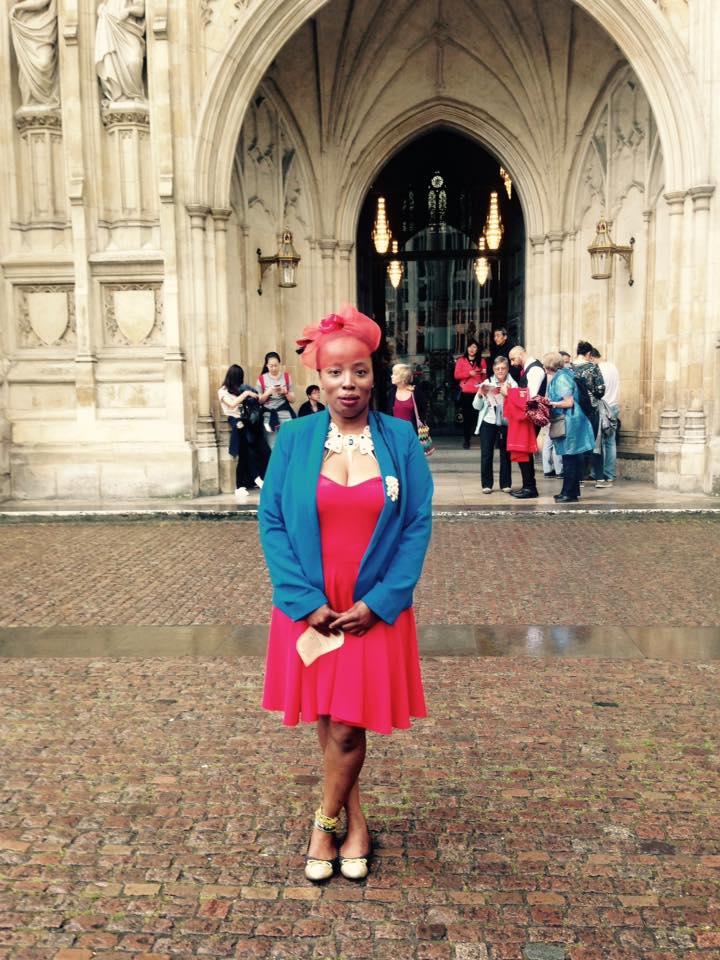 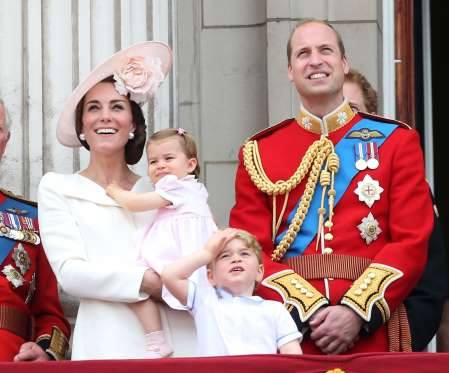 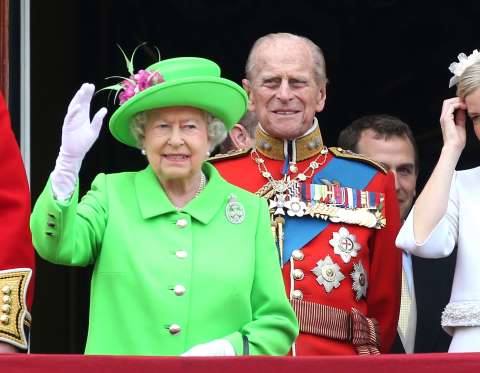 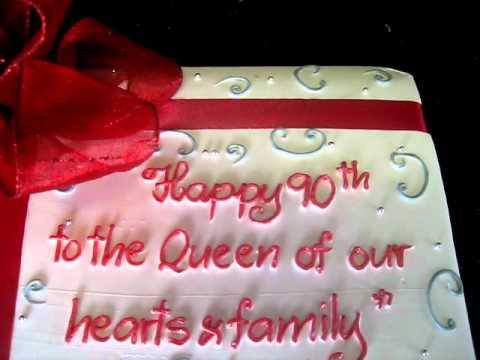 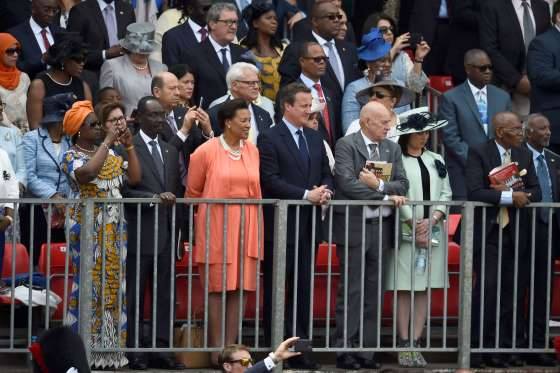 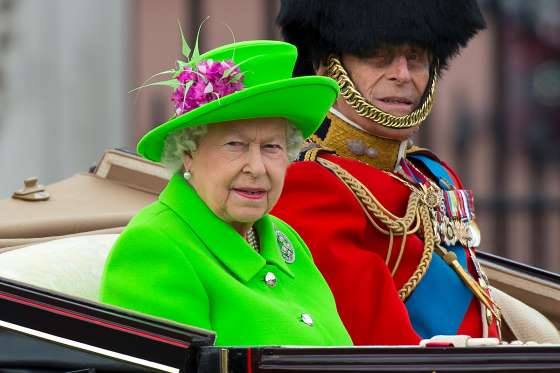 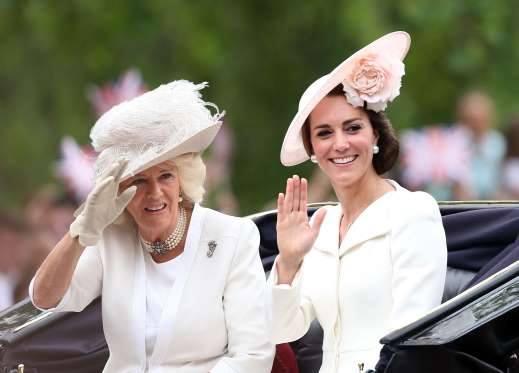 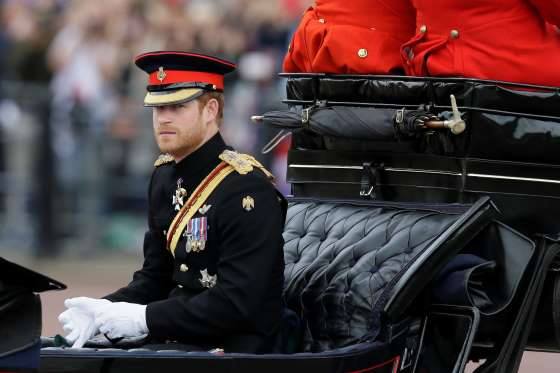 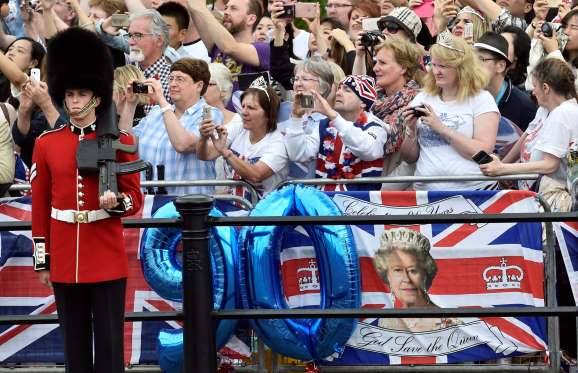 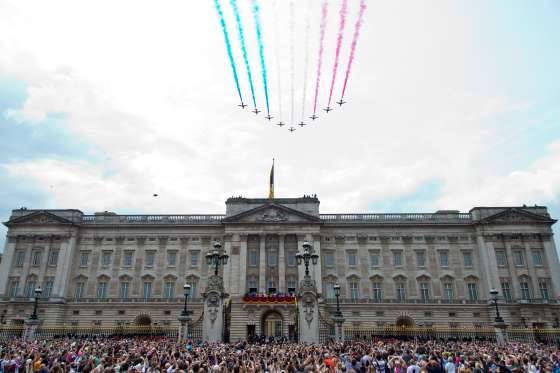 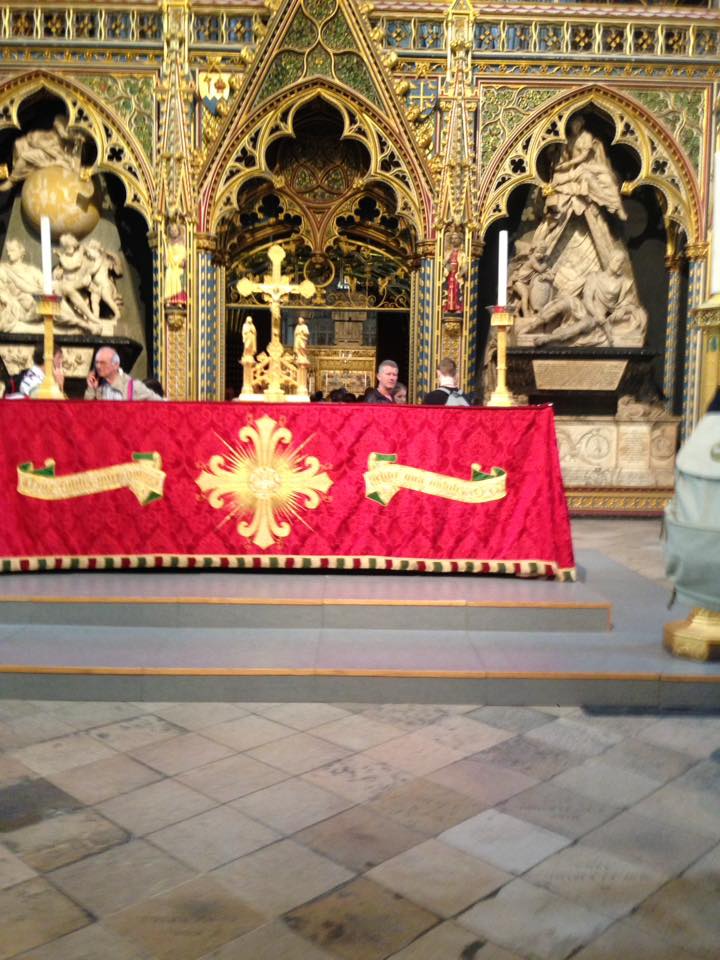 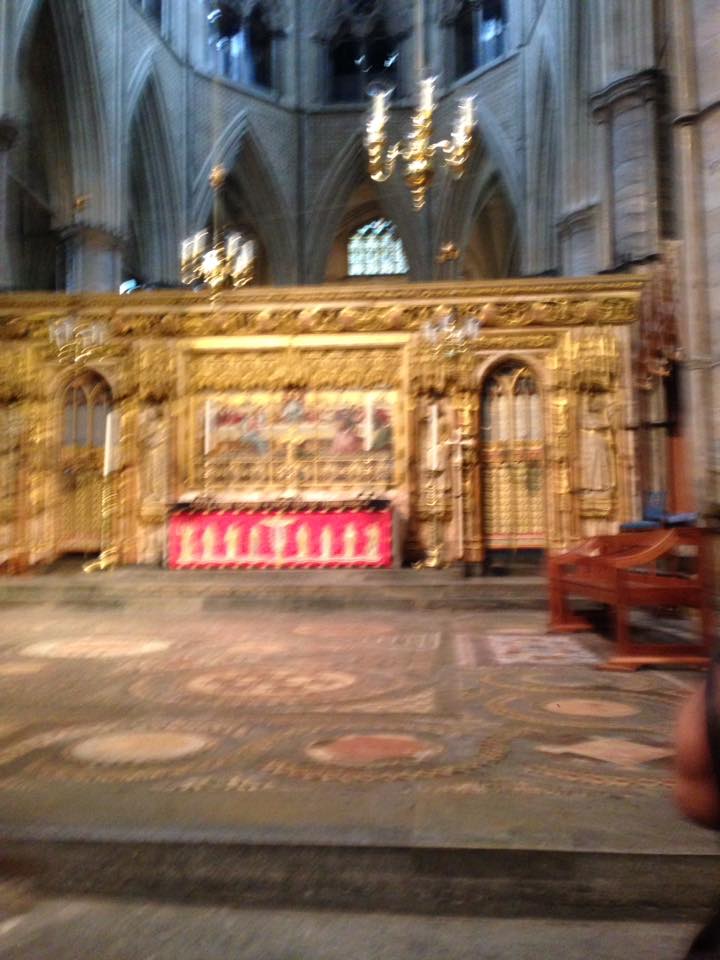 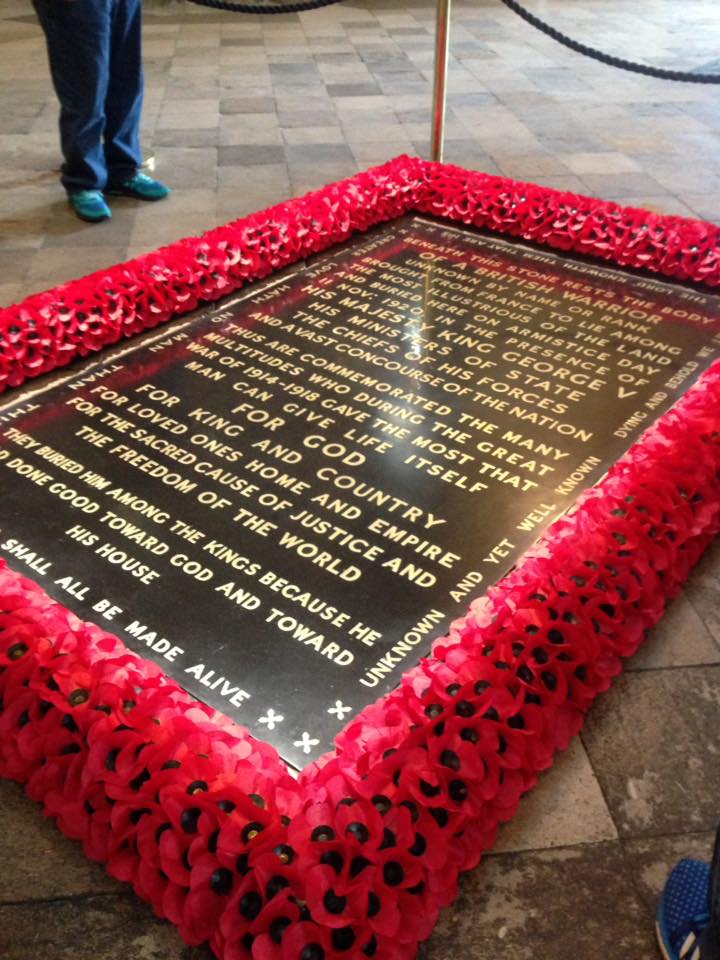 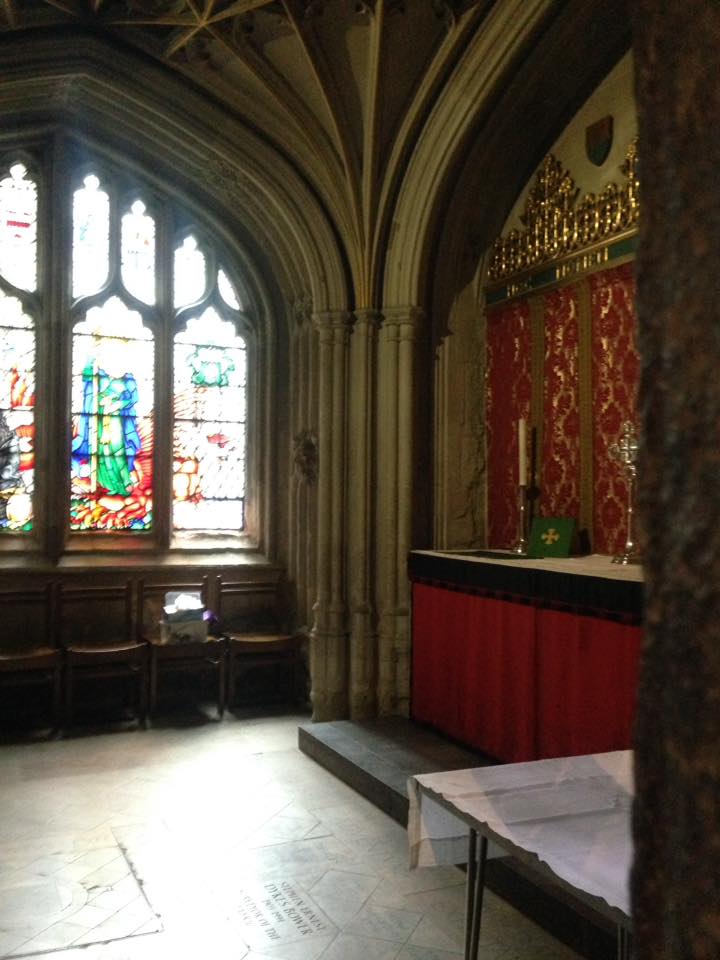 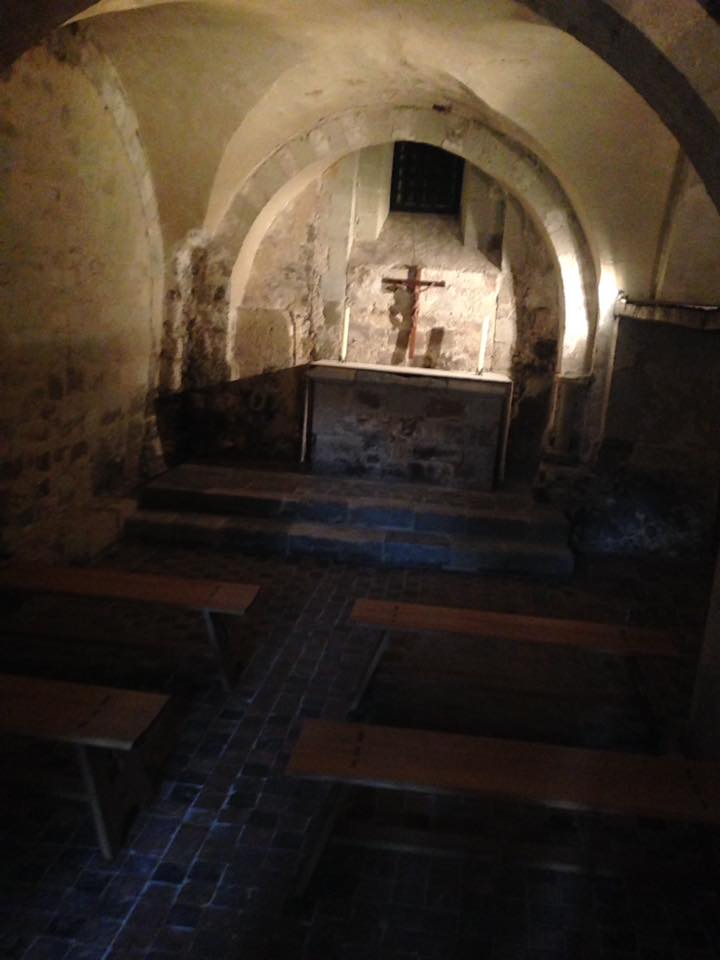 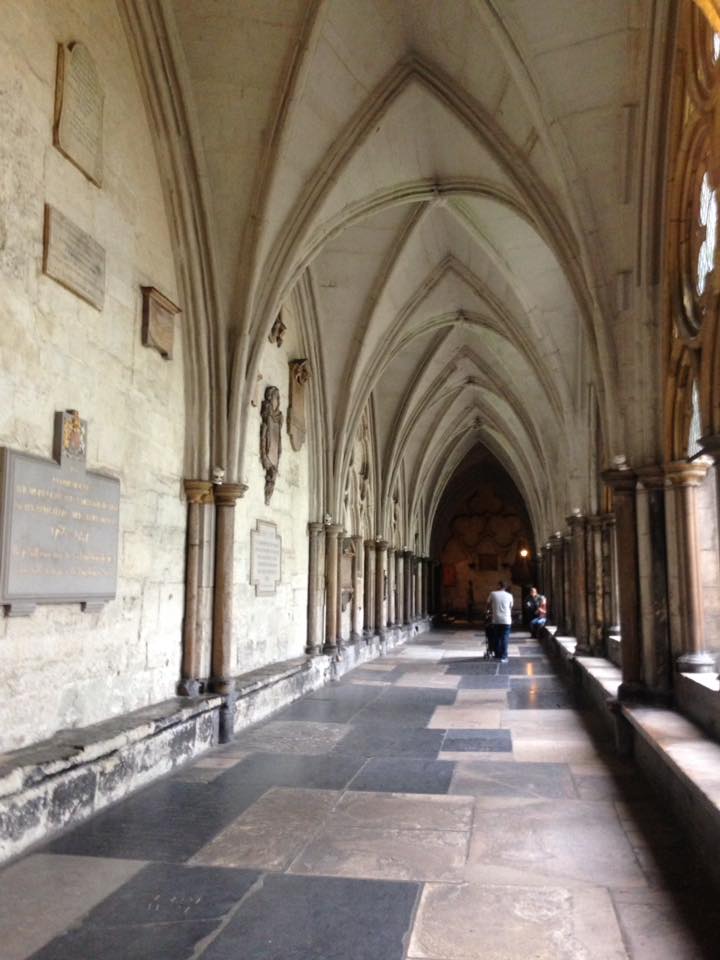 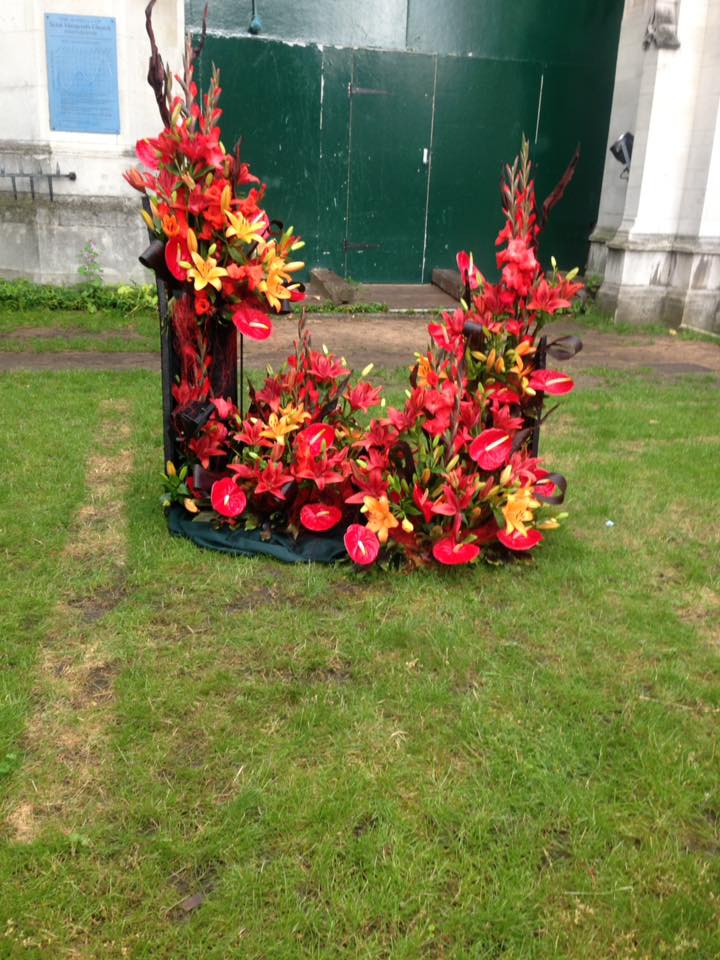 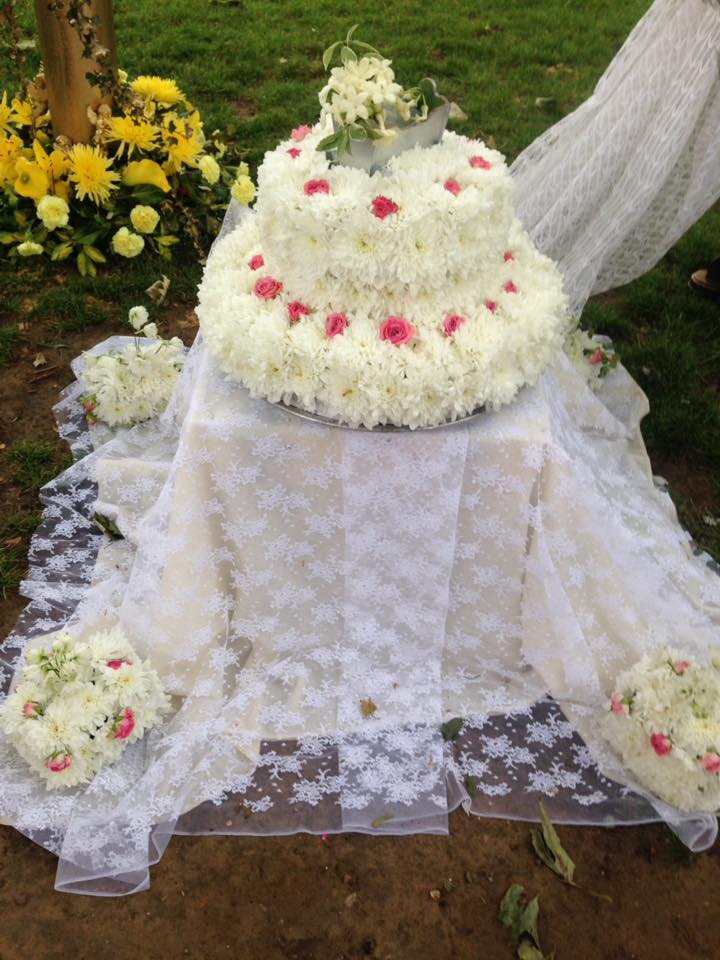 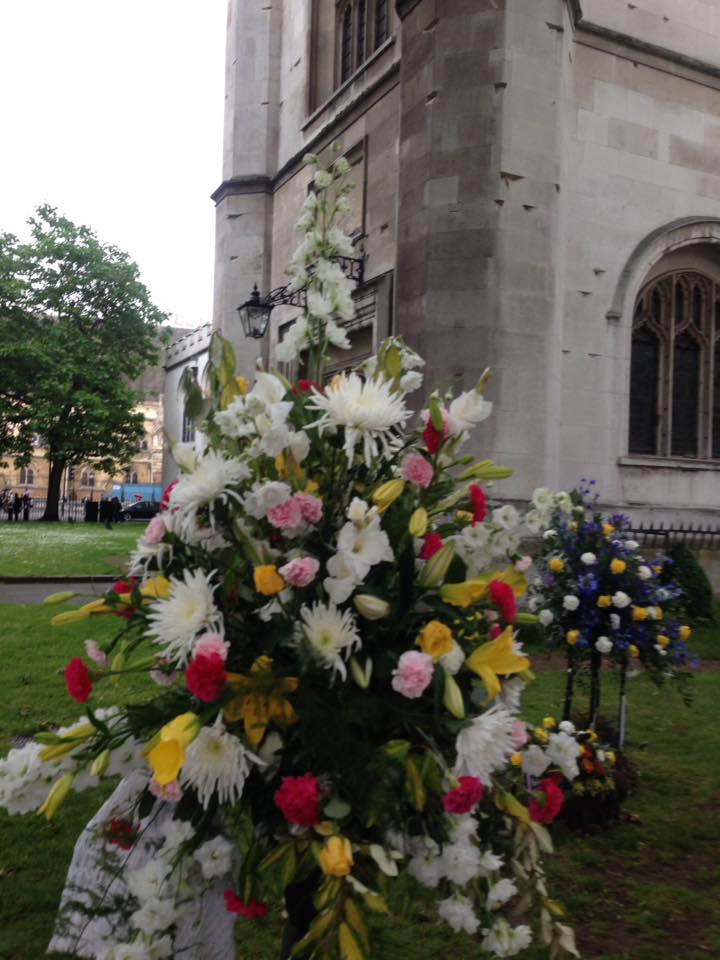