The Senegal female team has won the 2020 West Africa Football Union female tournament in Sierra Leone. The Group A leaders (Senegal) defeated the Group B leaders (Mali) 3 – 0 in the grand final at the Wusum Mini Stadium in Makeni City, Northern Sierra Leone. Goals by Ndeye Diakhate in the 27th minute, Mbayang Sow in the 56th minute and Haby Balde in the 69th minute were enough for Senegal to take home the most coveted trophy of the maiden WAFU Female championship hosted in Sierra Leone. 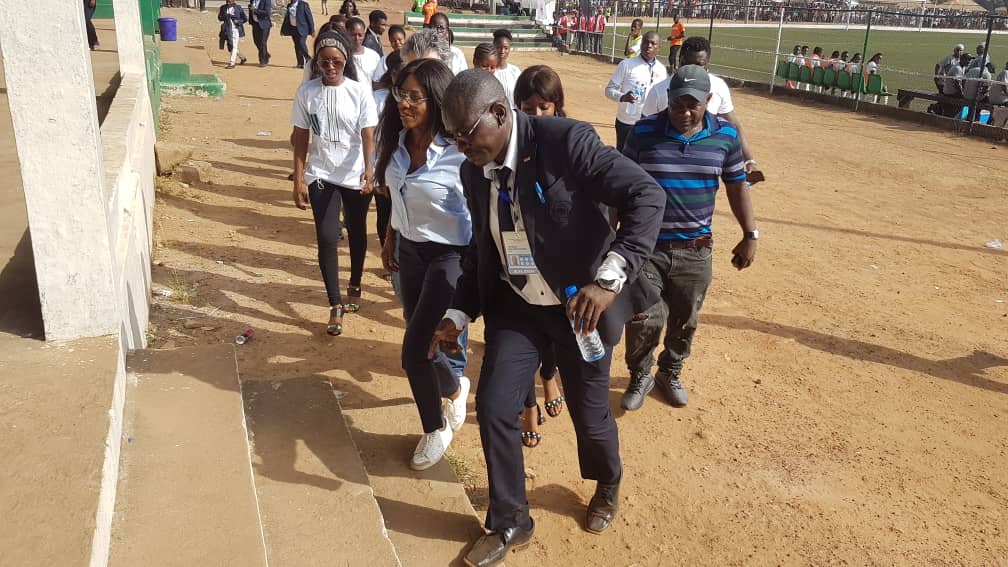 Senegal matched to the finals unbeaten after winning 2 of their 3 group stage fixtures with a draw against Sierra Leone in their final group match. They also defeated Liberia 2-1 in the Semifinals before progressing to the grand finals. 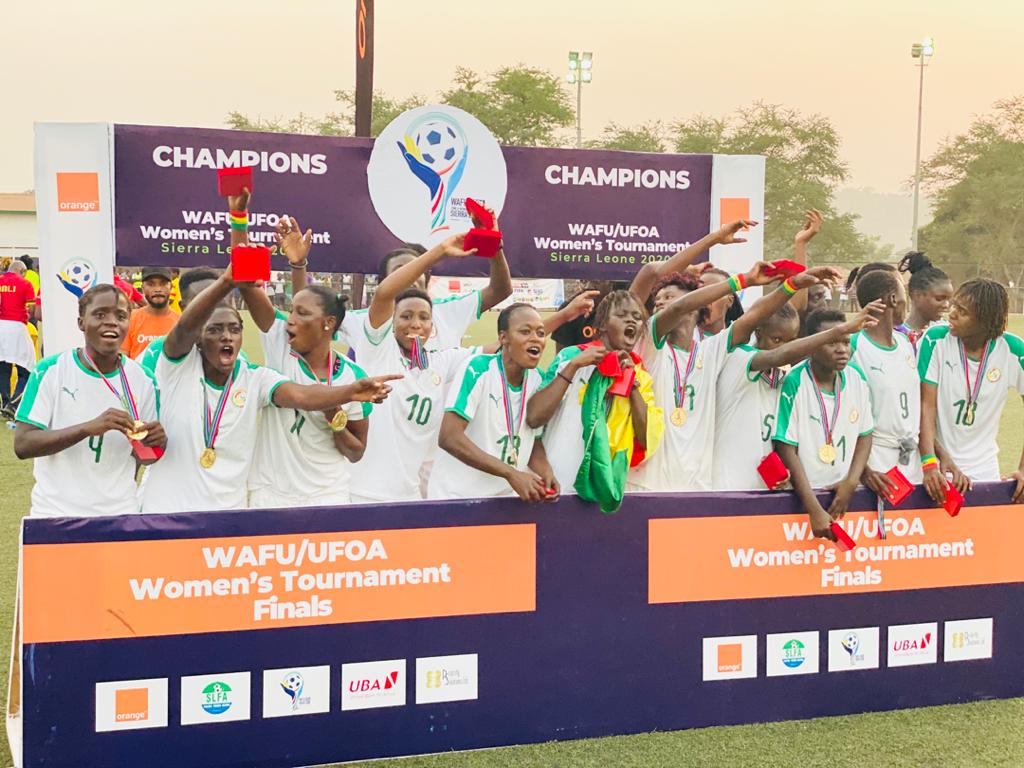 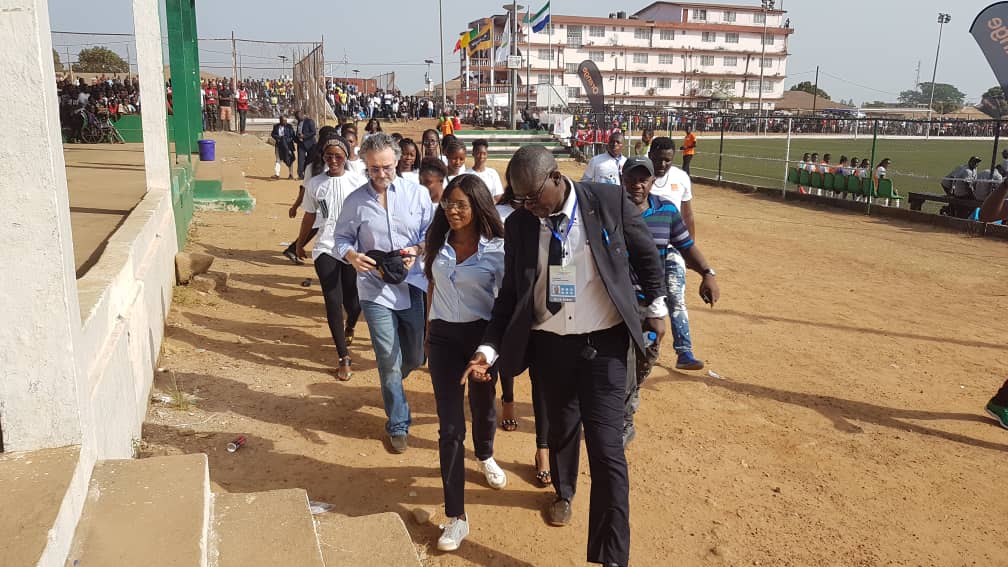 WAFU Zone A 2020 Championship is remarkable, a brighter future for female football in West Africa has been created in this maiden edition. The host nation, Sierra Leone has got the exposure and experience despite being eliminated in the group stages of the tournament. 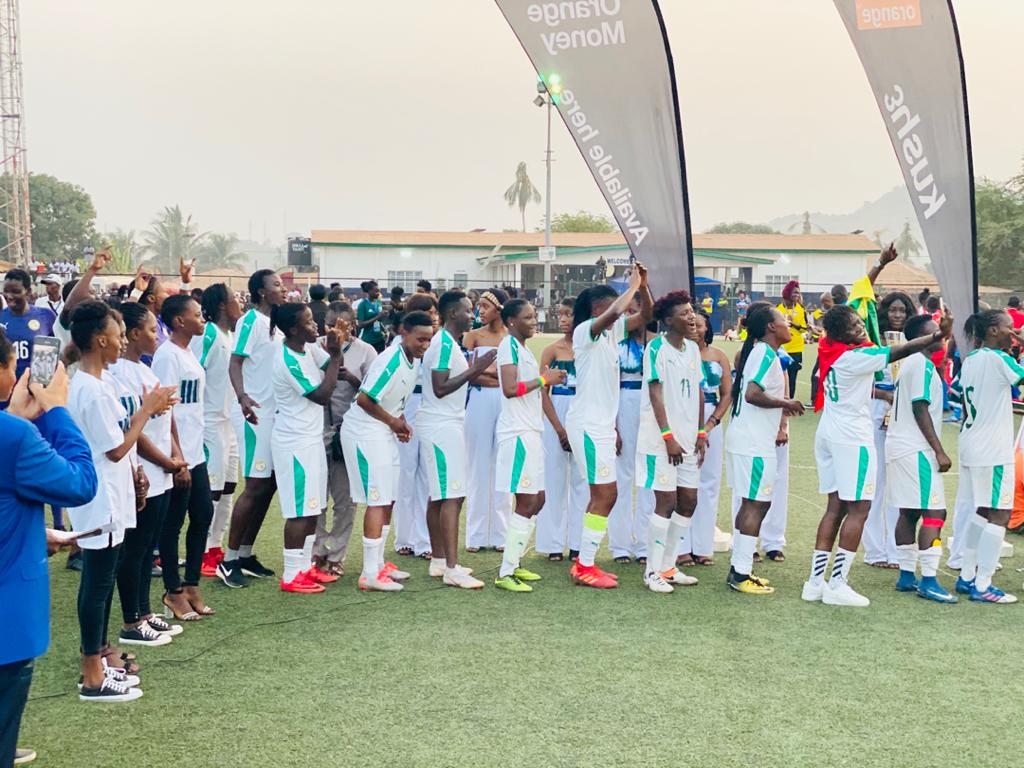 Eight nations competed, 2 cities provided the venues, 2 teams went to the finals and one champion was crowned. It ended, Liberia as 2nd Runner-up, Mali as 1st Runner-up and Senegal as Winners of the 2020 WAFU Zone A Female Football Championship in Sierra Leone. 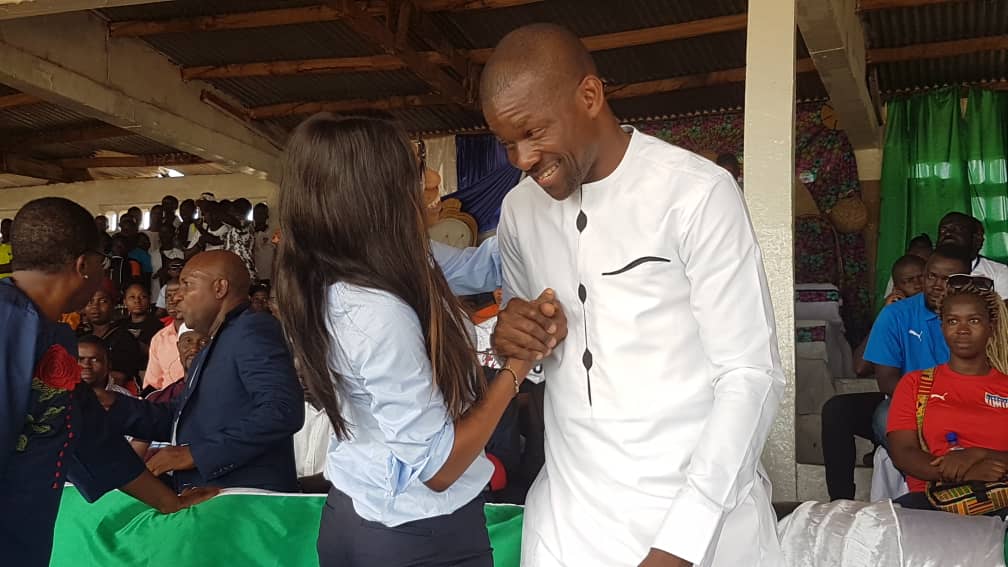 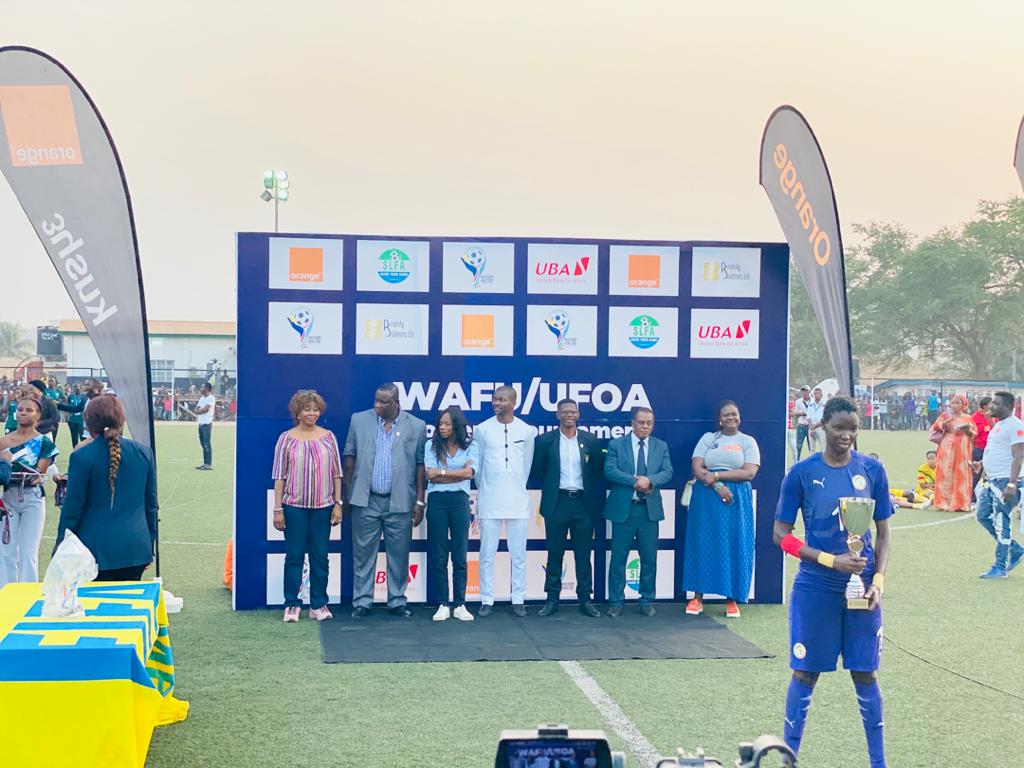 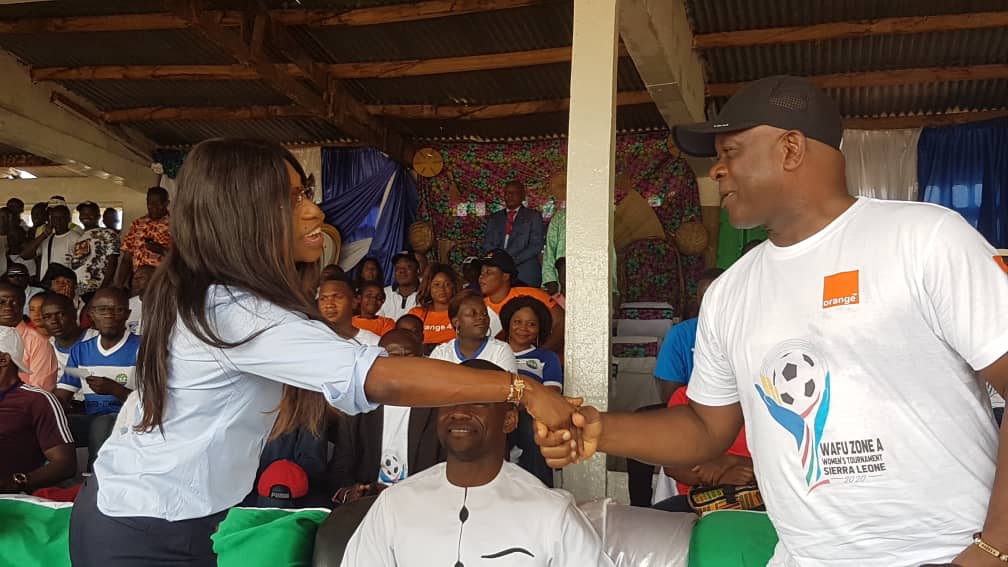 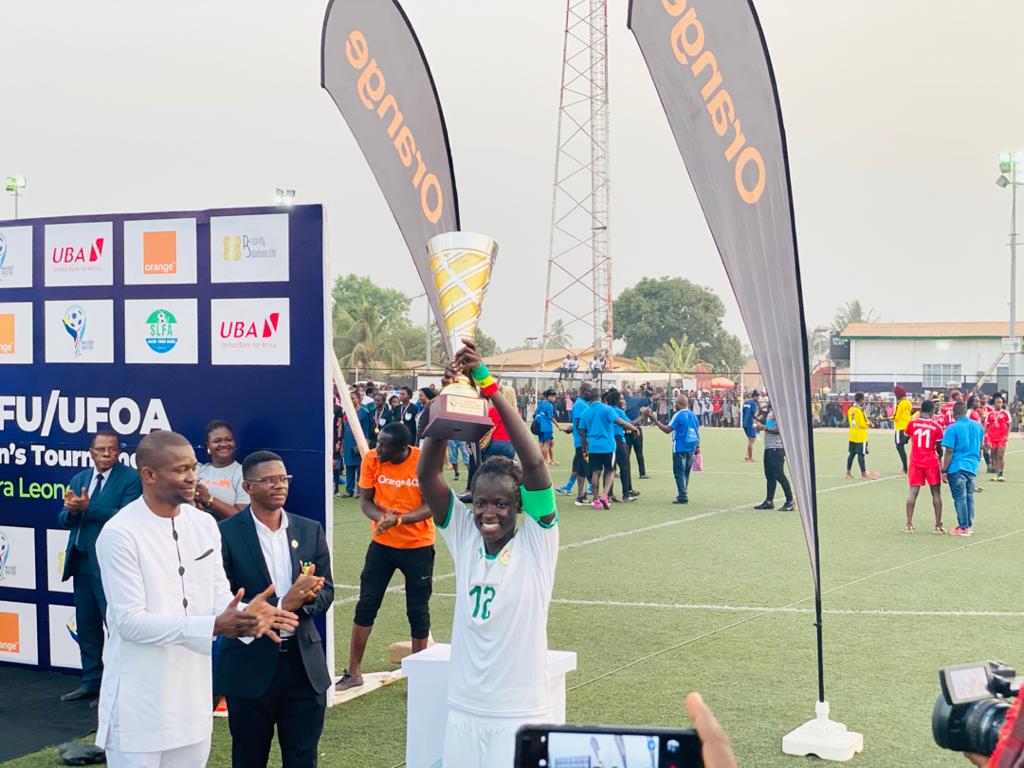 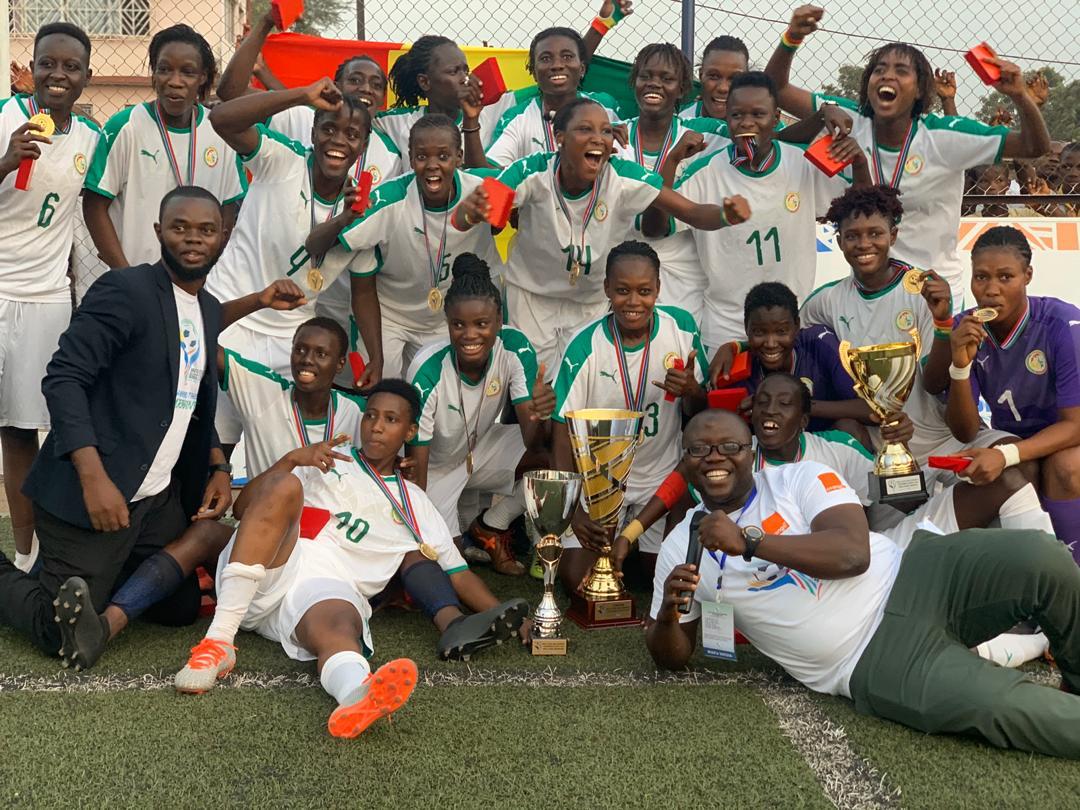