The musician took aim at the Prime Minister on Wednesday during the ceremony when he asked: “Yo Theresa May, where’s the money for Grenfell?”

Grime star Stormzy has backed calls for a shake-up of the Grenfell Tower public inquiry following his outburst at Theresa May at the Brit Awards.

The musician took aim at the Prime Minister on Wednesdayduring the ceremony when he asked: “Yo Theresa May, where’s the money for Grenfell?”

Today, he asked fans to support a petition launched by survivors which calls for a diverse panel to be appointed to the probe amid diminishing confidence in current chairman Sir Martin Moore-Bick. 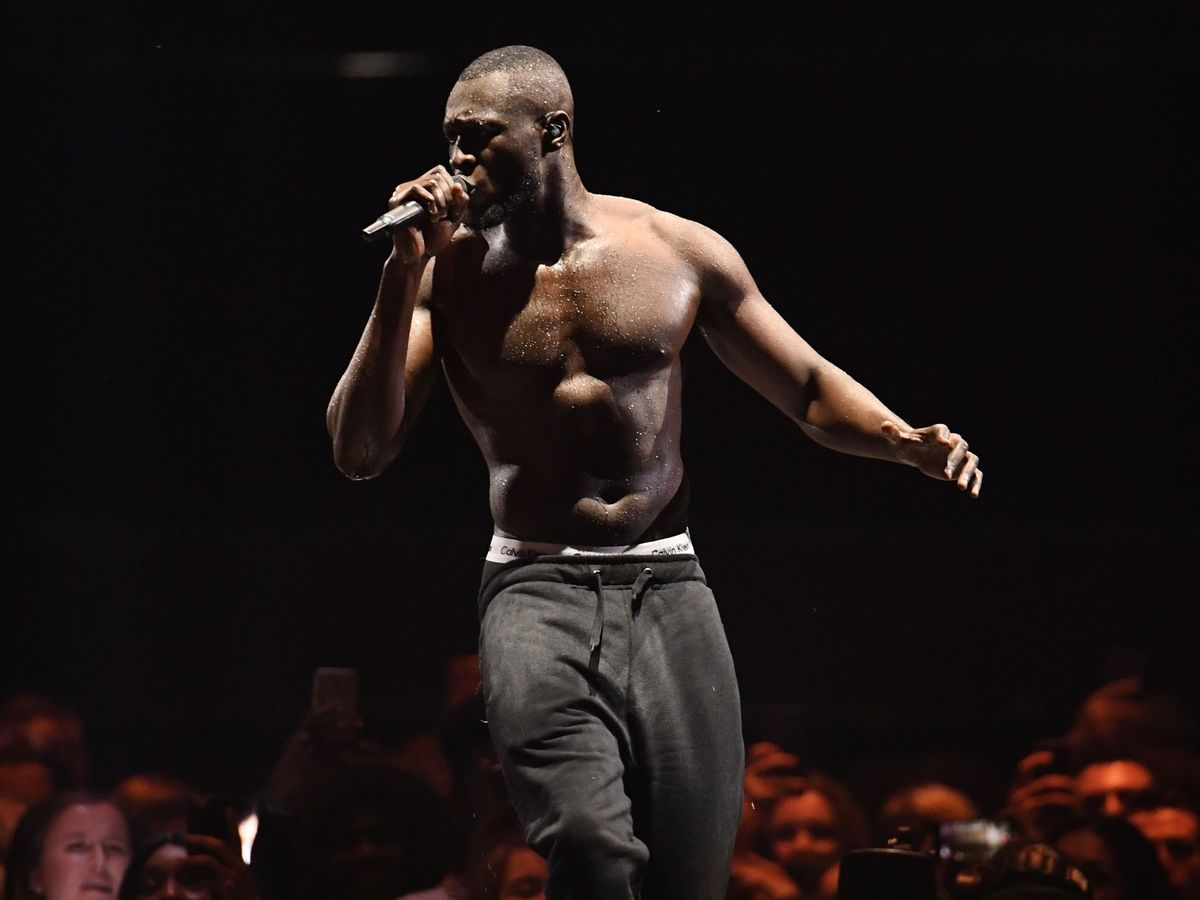 It was turned down in December by Mrs May, who feared the inquiry’s work would be hindered by any overhaul.

The petition titled “Call on PM to take action to build public trust in the Grenfell Tower Inquiry” currently has just over 31,000 signatures and has previously won high-profile supporters including Adele.

The grime artist closed the awards ceremony at London’s O2 Arena with an emotional performance that saw him direct a pointed question at the Tory leader.

In a freestyle rap, he said: “Theresa May where’s the money for Grenfell? What you thought we just forgot about Grenfell?

Congratulations to Nollywood actress, Ini Edo on her recent contract with...