President Bio succeeded Ernest Bia Koroma on 4th April 2018 as the presidential candidate for the Sierra Leone People’s Party (SLPP). Today (12th May 2018) the president inauguration ceremony took place at the national stadium which was crowded by people from all works of life to witness the special moment. President Maada Bio, 54 born 12th May 1964 at Tihun (Bonthe District) his also married to first lady Fatima Maada Bio.

Maada Bio is an ethnic Sherbro and a practicing Roman Catholic Christian. Bio’s wife, Fatima Bio is a practicing Muslim and a Gambian_Sierra Leonean national, though she grew up in Kono District in Sierra Leone; and her mother was born in Kono District, Sierra Leone and her father is a Gambian native. Bio and Fatima were married in 2013 in London in an interfaith wedding ceremony that was held in a Church and a Mosque prayer services in London. The couple have one child together that was born in London. Bio has three children, all three born in the United States from a previous marriage.

What’s your wish to him for a better Sierra Leone? 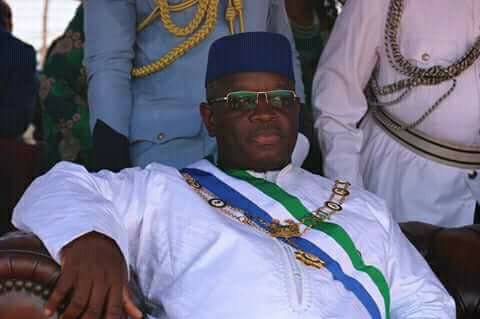 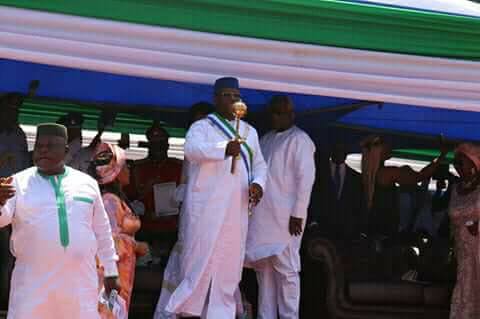 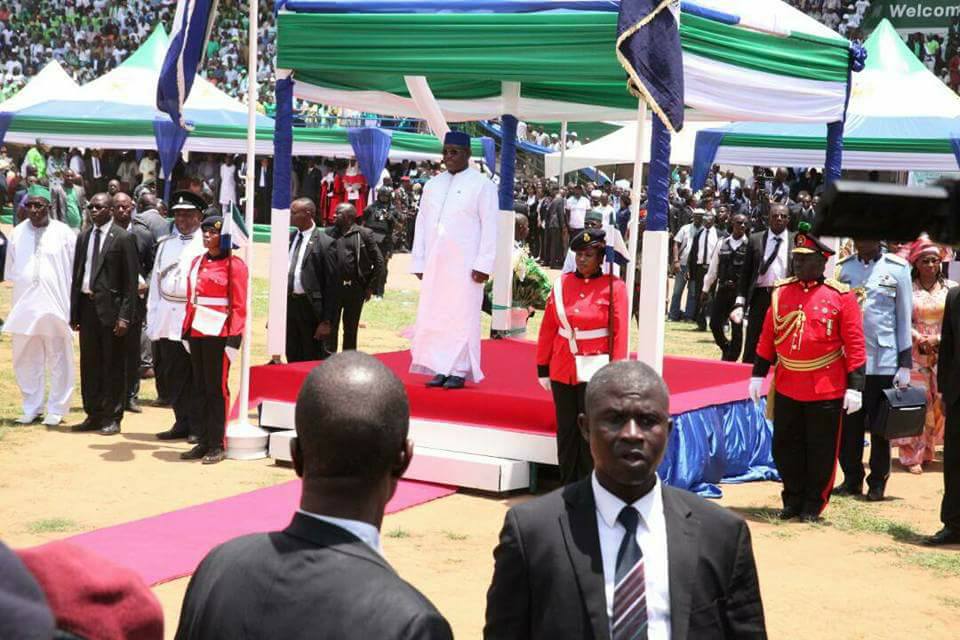 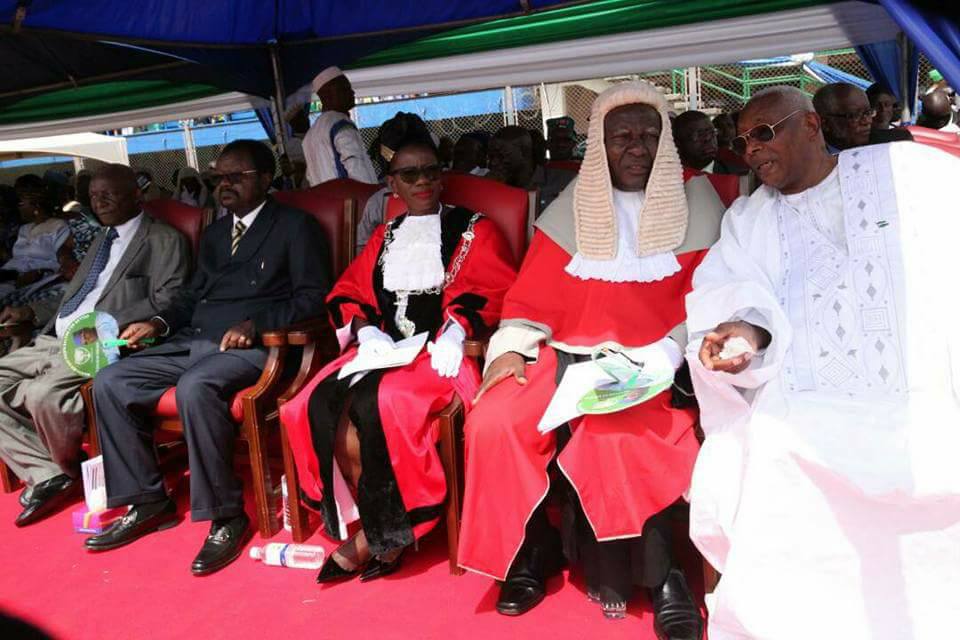 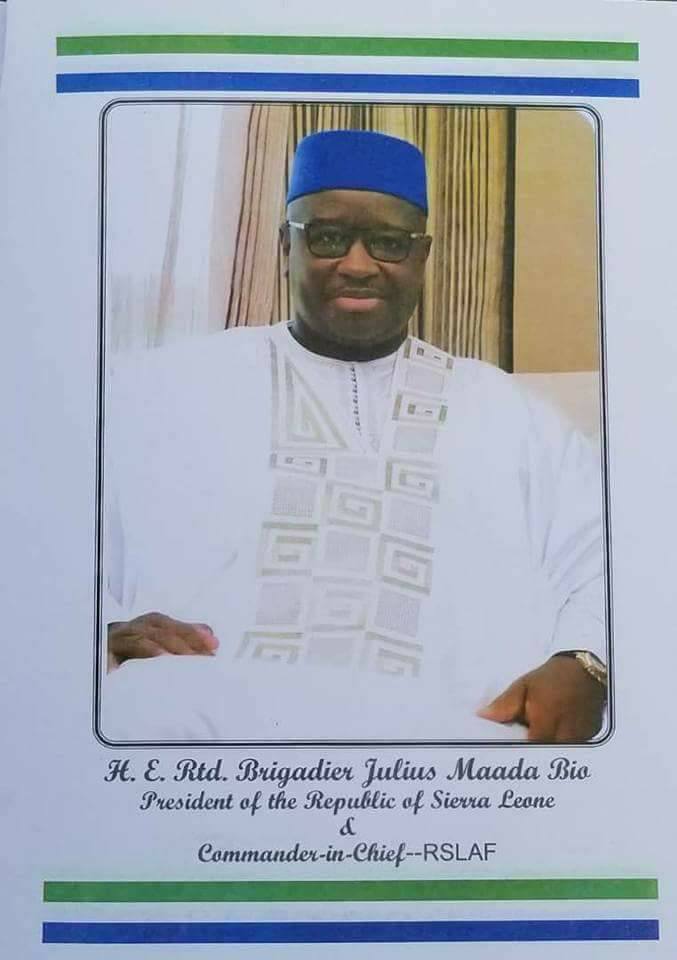 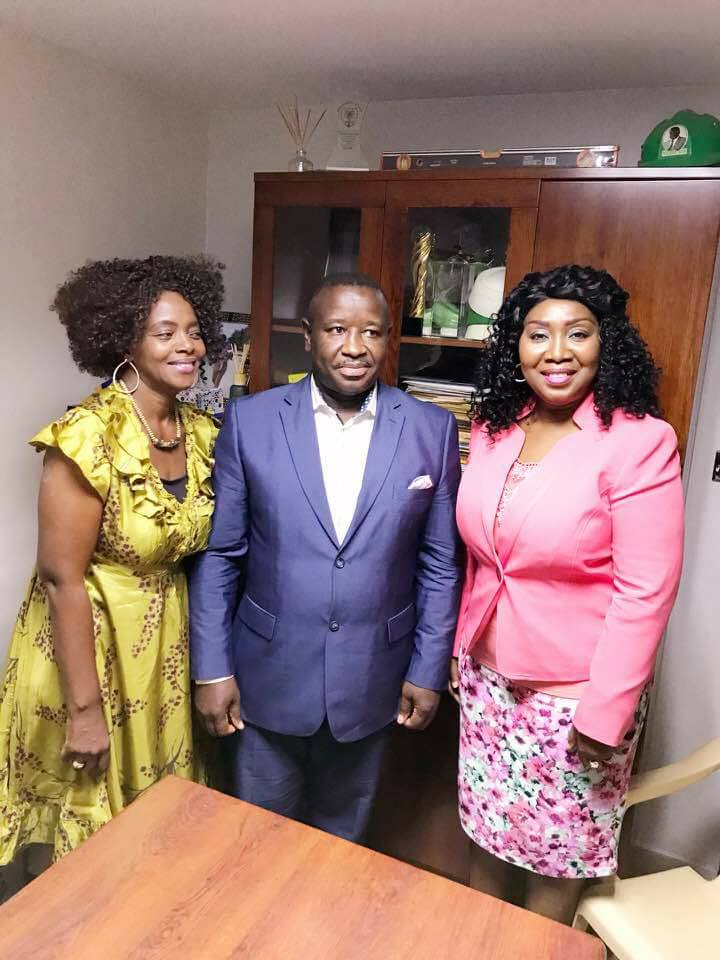 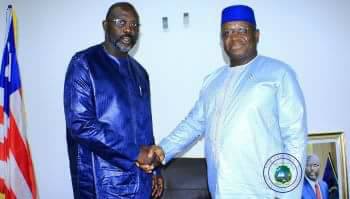 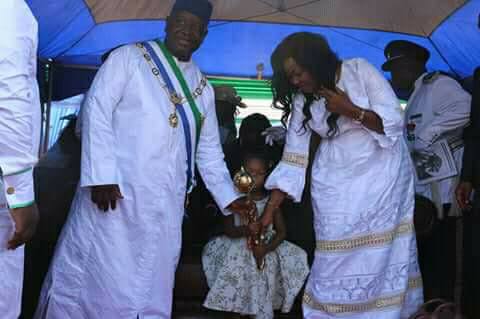