Mrs. Maada Bio is the ever supportive wife of Sierra Leone’s political legend, Honorable Maada Bio. Suffice it to say that Mrs. Maada Bio is a shining light that continues to change the face of politics in Sierra Leone. During the last year alone, Mrs. Maada Bio became a darling to many families when she embarked on “Feed the Children” projects around the country. Ms. Bio also promoted a national-level awareness that allowed many young and vulnerable girls who were forced into sex work, to become empowered and walk away from their pimps.

Even if you have been hiding under a rock, you aware of the documented fact that heaven granted an extensive list of natural and mineral resources to Sierra Leone. The one that is often overlooked by most people is the countries most precious resource of all, the talent of the citizens. Recognizing this, the soft-spoken Mrs. Bio developed a game changer. At the beginning of 2017, Mrs. Maada Bio and her husband Honorable Maada Bio engaged the national media, the entertainment industry and now the Football and sports industry. 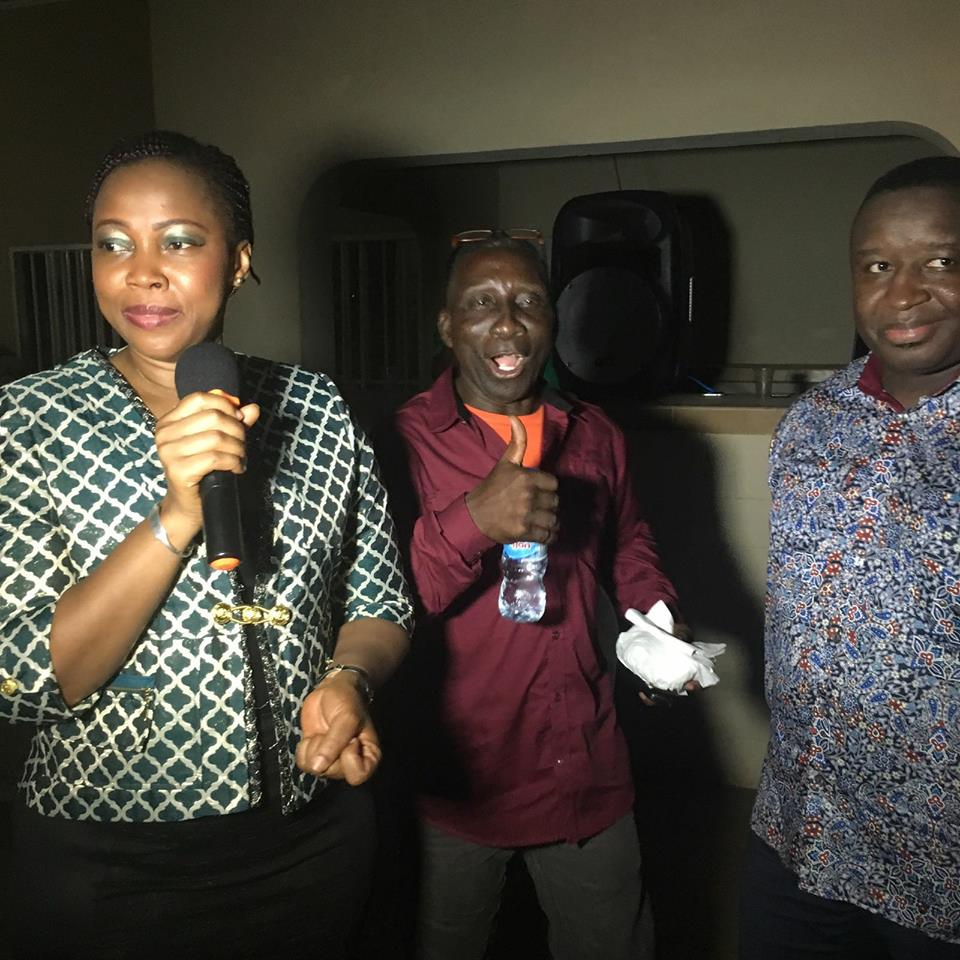 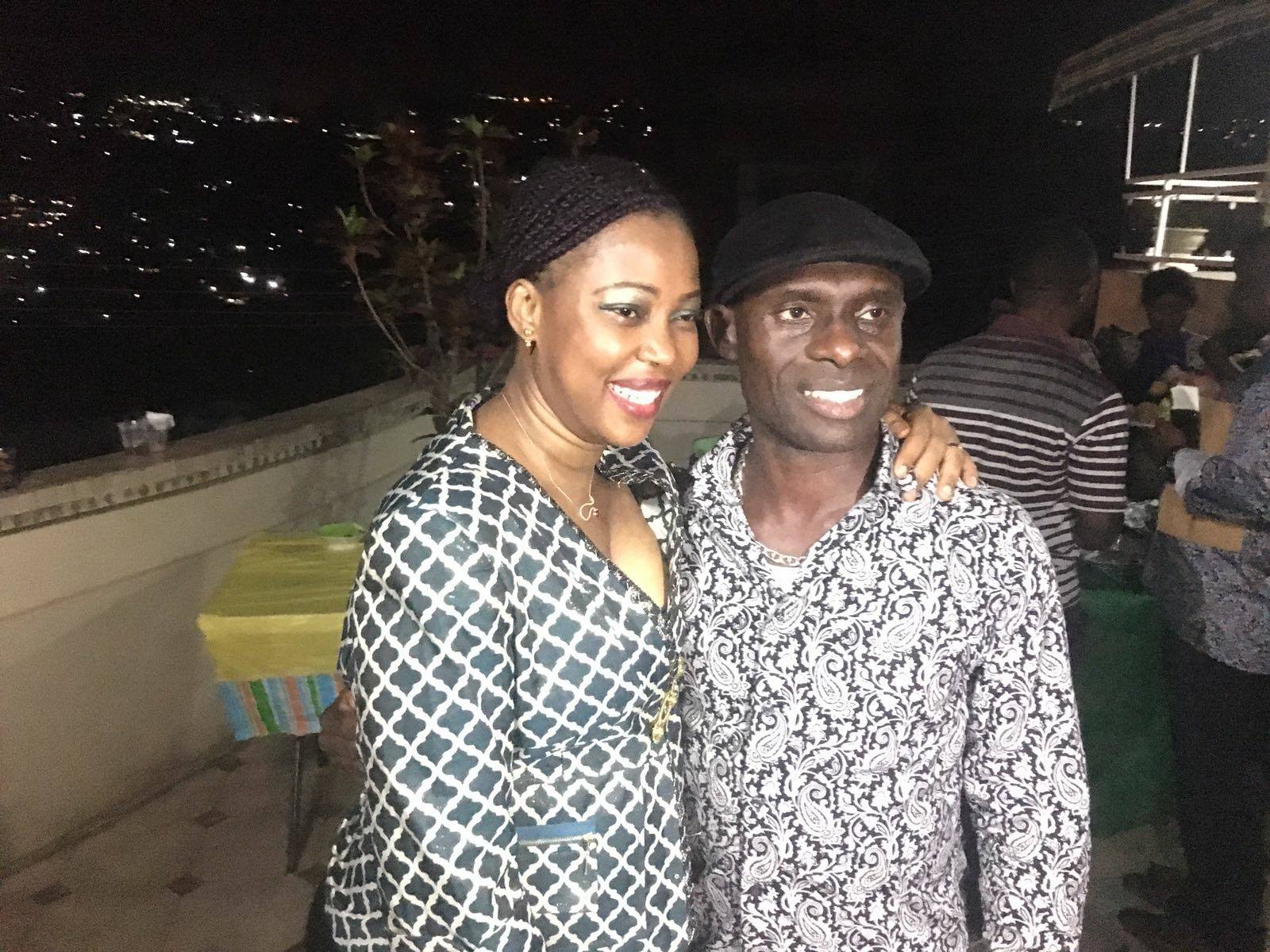 What ever you think about this younger entrepreneur, actress, model and now politician the fact remains that she is the game changer. Blama’s Finest, The Man Who Conjures Something Out Of Nothing!!!

Senegal crowned Champions of the 2020 WAFU Zone A Female Tournament...