KELVIN DOE, 21 YEAR OLD ENTREPRENEUR WHO WAS DISCOVERED THROUGH THE INTERNET

KELVIN DOE, 21 YEAR OLD ENTREPRENEUR WHO WAS DISCOVERED THROUGH THE INTERNET

21 year old Kelvin Doe from Sierra Leone; but, about two years ago he was the youngest person to be invited to MIT’s “Visiting Practitioner’s Program”. Also known as DJ Focus, Doe taught himself engineering at the age of 13. Using discarded pieces of scrap from the garbage, he built transmitters, generators, and batteries. Doe eventually put together his own radio station from the assembled transmitters, generators and batteries. 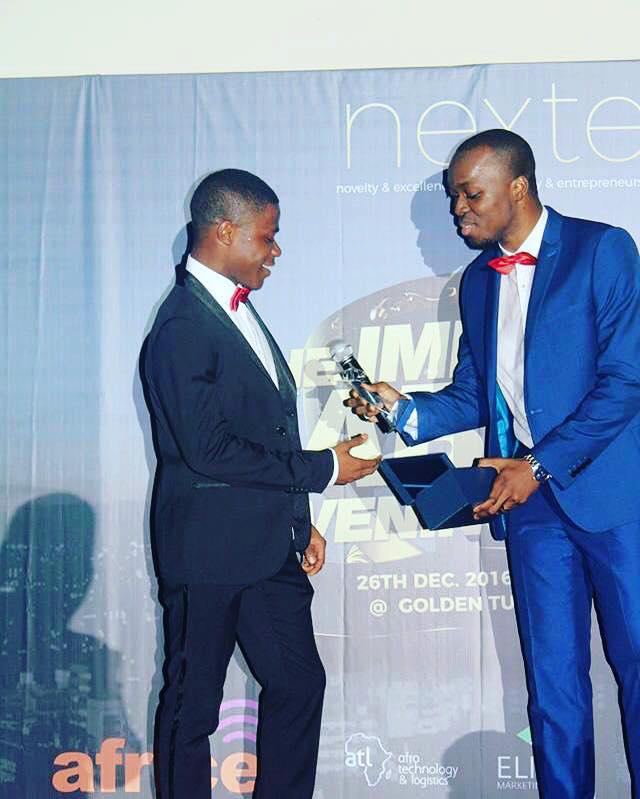 He eventually asked two of his friends to work with him and paid them a dollar and change whenever he received payment from working as a DJ at baby naming ceremonies or broadcasts news and announcements.

While at MIT’s “Visiting Practitioner’s Program,” Doe found a mentor in fellow Sierra Leonean, David Sengeh. Sengeh, 30-year-old, is a doctorate student in the Biomechatronics Group at MIT. He is credited with finding a way to load MRI scans of a patient’s limbs onto a multilayer 3D computer to customize the socket design. He got a scholarship in 2004 to study in Norway. Later, he applied and got accepted into Harvard to study at its School of Engineering and Applied Sciences, before joining MIT’s Media Lab.

Before turning to Sierra Leone, Doe spoke at TEDxTeen where he lectured undergraduate engineering students at Harvard College (see video below). In May 2013, he signed a $100,000 solar project pact with Canadian High Speed Service Provider Sierra WiFi.

Interview with Mike Jacobs: Consultants in business and fashion based in...