The couple invited British Vogue to their ceremony which took place in Marrakech on Friday.
IDRIS Elba has married his Canadian fiancée Sabrina Dhowre. The 46-year-old actor tied the knot with the stunning 29-year-old in Morocco on Friday.

The couple invited the fashion magazine into their ceremony and Vogue teased just three snaps from the lavish day so far. They revealed the celebrations have been spread over three days in Marrakech, with friends and family attending a “colours of the Souk” themed dinner at the Amanjena. 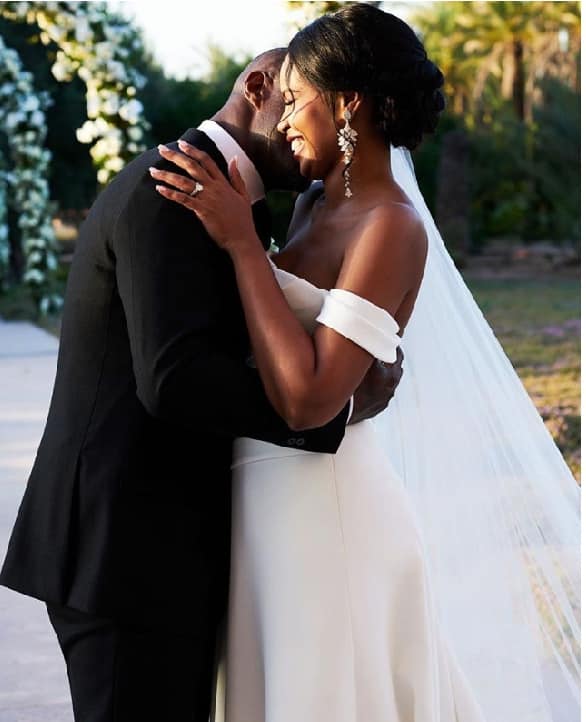 On Saturday, Idris and Sabrina are set to host an all-white party at the City’s five star Mandarin Oriental hotel. The Hollywood star popped the question to the model in February last year and Sabrina enjoyed a Hen getaway with her pals in Utah’s Amangiri resort back in March.

She whisked nine of her close pals away and the group had their own apartment in the luxurious spot, where rooms start at £1,494 per night. She shared pictures of the bride in a white robe and her girls in matching personalised rose-coloured satin dressing gowns with “Bride’s Squad” emblazoned on the back of them. 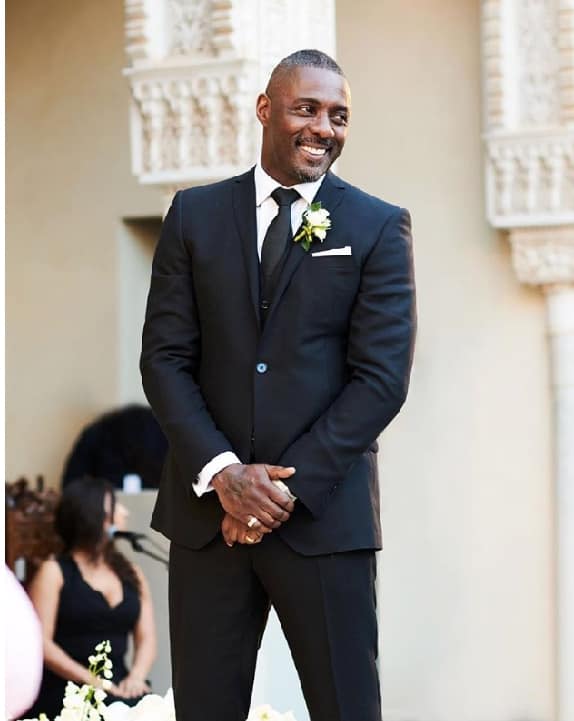 She also posted a boomerang of the women dancing as they crouched by the pool and captioned it with the bride emoji. They also hired the Amanjena resort where David Beckham celebrated his 40th birthday
Idris Elba

Idris and Sabrina were guest at Harry and Meghan’s wedding where Elba later DJed
Sabrina’s pals made sure the bride-to-be had the time of her life with a private dinner and cake with “Future Mrs. Elba” decorative icing.

The next day saw them throw a traditional Bachelorette party, with ‘Bride’ balloons and a sign which read: “Pop the champagne she is changing her name.”

Other Bride-themed treats included engagement ring candy, heart-shaped cookies, chocolates and champagne bottles. Idris Elba and daughter, Isan Elba are interviewed on the red carpet by Ryan Seacrest before the Golden Globe Award. They also all got to keep a gift bag to remember the trip by – though Sabrina didn’t reveal what was inside the party bags. 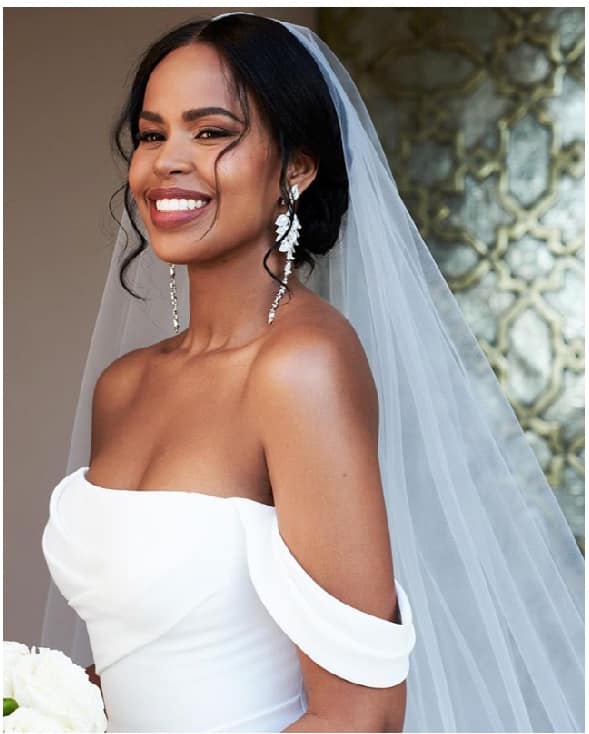 Meanwhile, Idris previously admitted that proposing to his fiancee was “the most nerve-wracking thing” he’s ever done. Whilst he was incredibly nervous throughout the whole exchange, he also made sure to make the proposal “pretty romantic”. He said: “[Proposing] was the most nerve-wracking thing for me ever. But in terms of wanting to make someone feel super special and feel my love, that was pretty romantic for me.”

His first marriage was to make-up artist Hanne Norgaard, known as Kim, whom he married at a register office in 1999. They went on to have one child but were divorced by 2003. Then in 2006, Idris married Sonya Hamlin in Las Vegas in a whirlwind romance – they were divorced four months later.

Wish them good luck and to all Sierra Leoneans heart he has broken please forgive him lol, he has to marry someone.

Akon says the youth should not depend on government to rebuild...