As the drive to access justice deepens, the National Inmates Identity Management System (NIIMS) was launched at the Hill Valley Hotel in Freetown on the 15th January 2019. The ceremony was done in the presence of key government stakeholders, NGOs, civil society and the media.

The NIIMS is an integrated inmate and case management system that automated repetitive and rules-based processes. The system was developed and deployed by Fix Solution (SL) Ltd in partnership with the Sierra Leone Correctional Service (SLCS) and the Justice Sector Coordination Office (JSCO), with funds from the Open Society Initiative for West Africa (OSIWA). NIIMS is a bi-product of the company’s award winning product known as CrimeSync, a software developed to automate process and increase efficiency in the entire justice sector. It curbs the perennial challenges faced in the justice sector especially the prisons. Challenges of overcrowding, running costs, prisoners records management, are part of the focus of this new system. This is the biggest innovation ever introduced in the Correctional Service in Sierra Leone, since the enactment of the Sierra Leone Correctional Service Act in 2014.

The product is currently deployed at both the Male and Female Correctional Centres in Freetown (which account for over 50% of the prison population in the country), with expansion plans ongoing.

It’s now a global challenge for states to detain their prisoners using international best practices. The purpose of incarceration is not just for retribution but also for the rehabilitation of these offenders. Their human rights should be protected by the state. It is on this background that Fix Solution (SL) Ltd developed a system that weeds out these outstanding challenges the Prisons or Correctional Centres have been grappling with in Sierra Leone.

Making his presentation, the CEO of Fix Solution – Sorieba Daffae explains how chaotic the justice sector was before the birth of CrimeSync. “The police is disconnected from the prisons, and the courts can’t understand what is going on in the prisons”, he stated. He continued that … “at Fix Solution, we want to bring order to the chaos of justice delivery.”

During his statement, the Deputy Minister of Internal Affairs, Lahai Lawrence Leema thanked Fix Solution team for what he referred to as “…the innovative development of this information packed software that is expected to provide a platform for information sharing among the justice and security sectors.” He also extends his government’s appreciation to donors and partners, as they help to compliment government’s effort in having an effective delivery of justice in the country.

The Director of SLCS, Mr. Sanpha Bilo Kamara highlights the several innovations the prisons have been going through since the transformation from Prisons to Correctional Service. They include improving in infrastructure, training programs for both inmates and prison personnel, the construction of the Bassa Town Prisons, etc, but maintains that his biggest legacy is the introduction of NIIMS which ‘…aims at providing information on biographic, demographic, social and medical status of inmates at the Correctional Centres in Freetown.’

“Finally Mr. Chairman, I will remiss in my duty if I fail to acknowledge our national expertise found in a small and credible organisation called Fix Solution, which is the implementing partner of this project. I have no doubt that this indigenous organisation, if encouraged and supported, will fill in the gap where international consultants would come in and fix our challenges in the instant, go back with costs implications if they are required to come back for reviews and repairs. But Fix Solution will always be around and summoned at short notice.” – Sanpha Bilo Koroma

The Chairman of the program, former Assistant Inspector General of Police and now Security Consultant in West Africa, Morie Lengor, louded Fix Solution and partners for introducing this innovative system in the Correctional Service. According to him, this helps accelerate service delivery and proper management of information relating to penal justice.

The ceremony was climaxed by a Press Conference for a Question and Answer session for the civil society and the media. 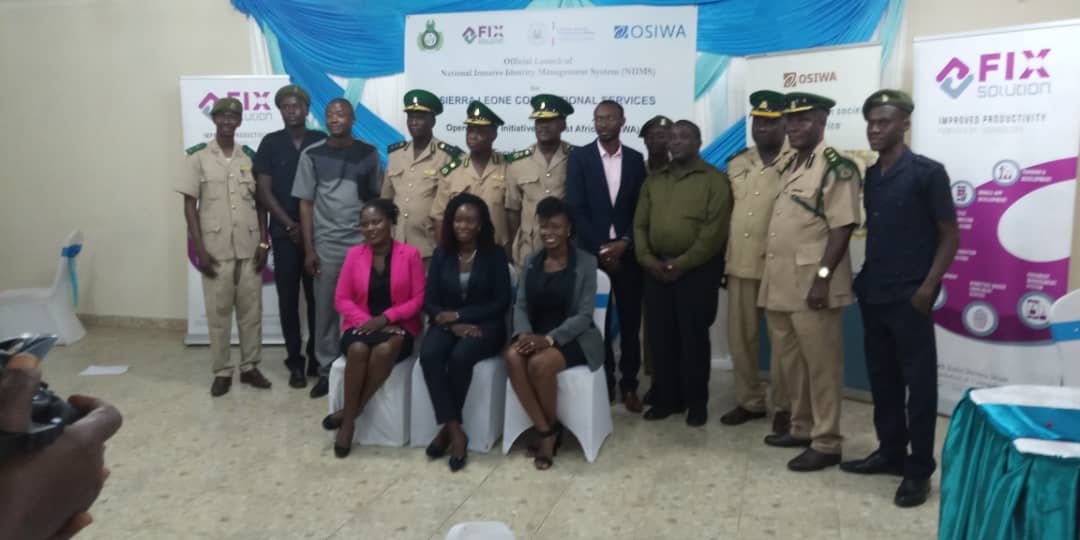 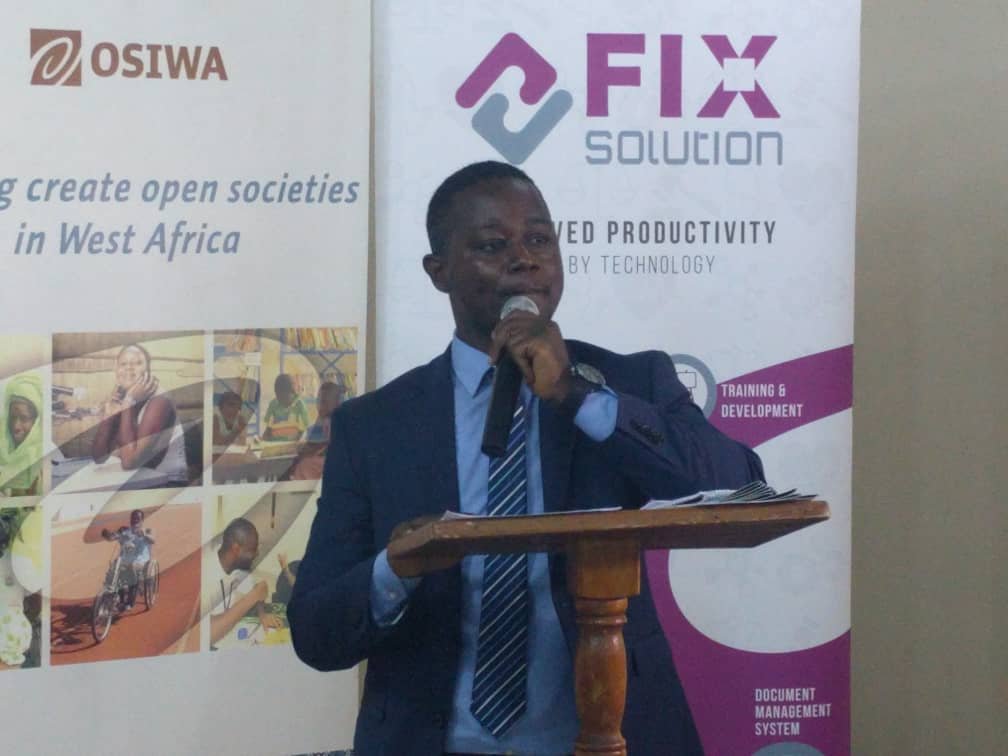 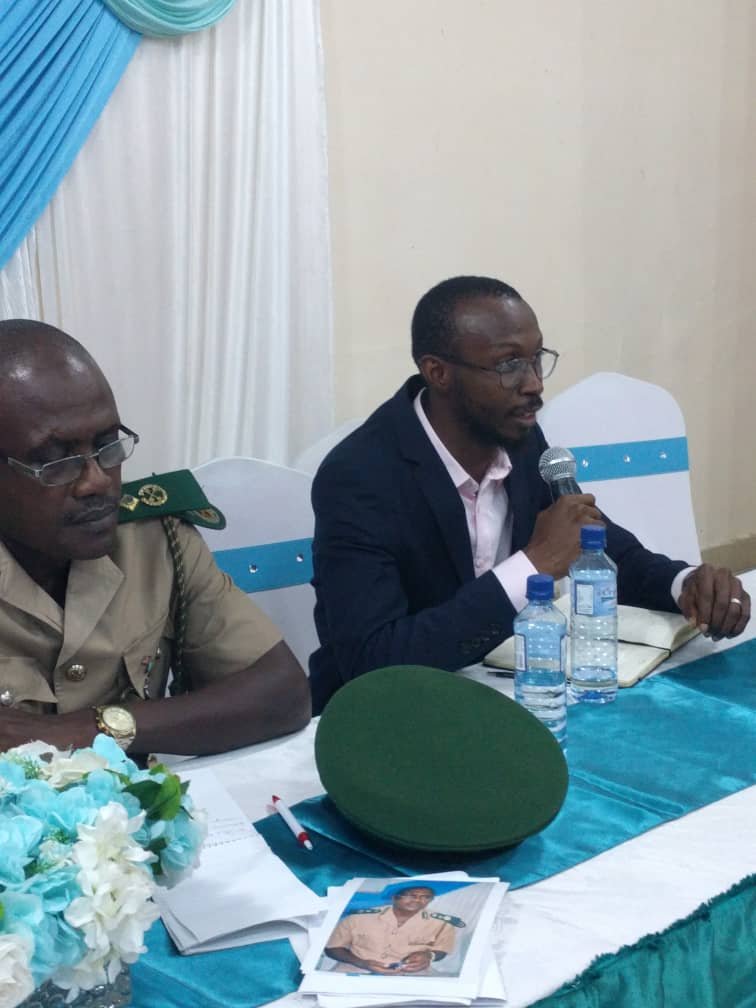 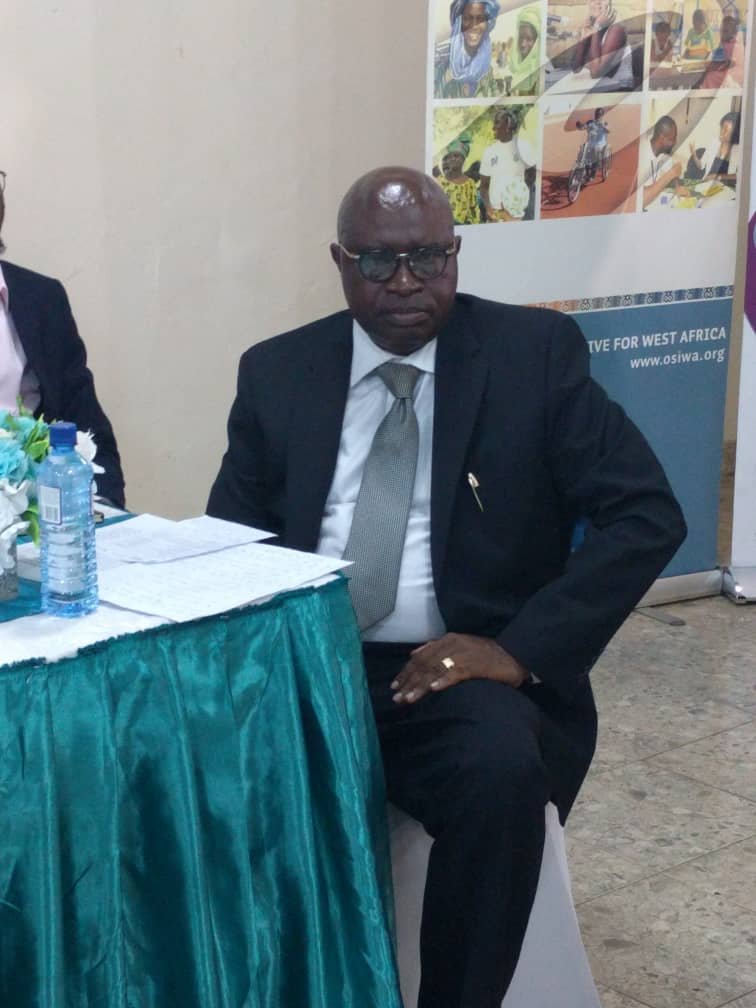 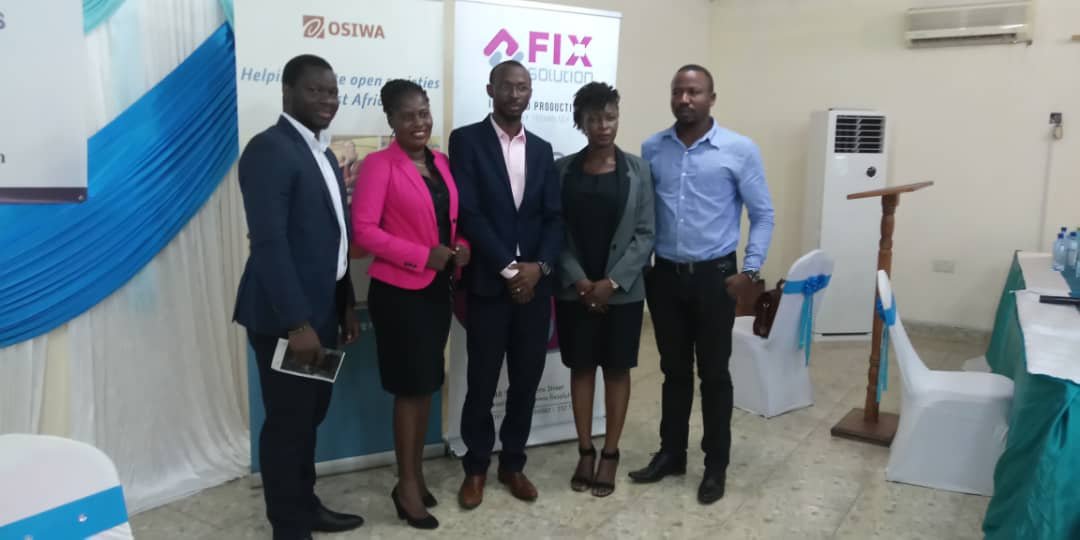 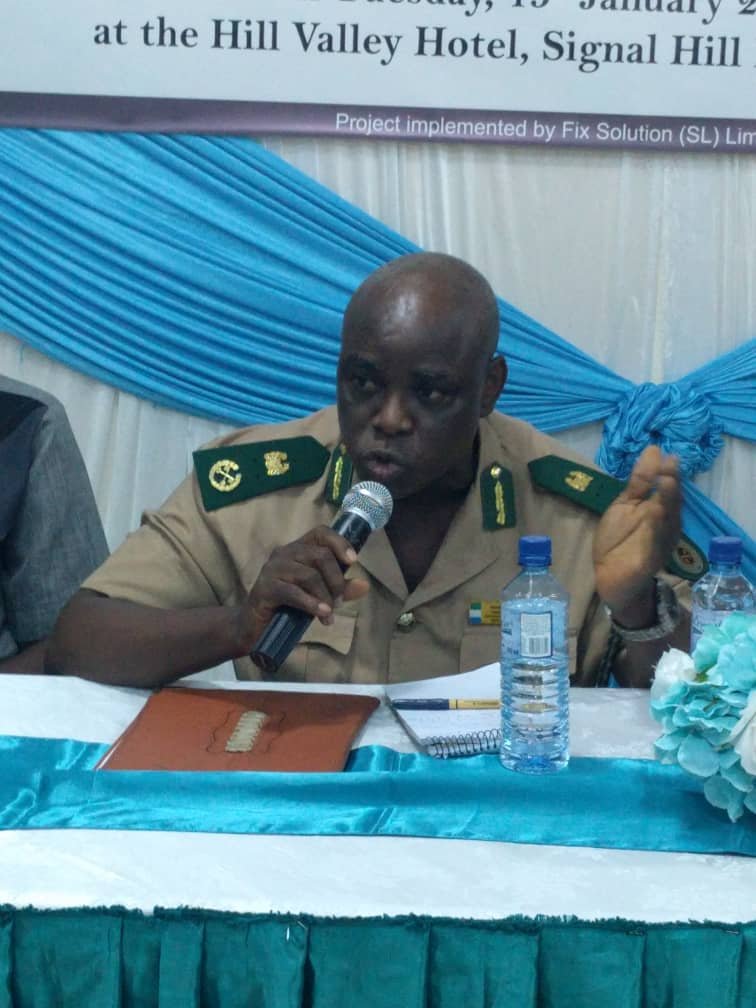 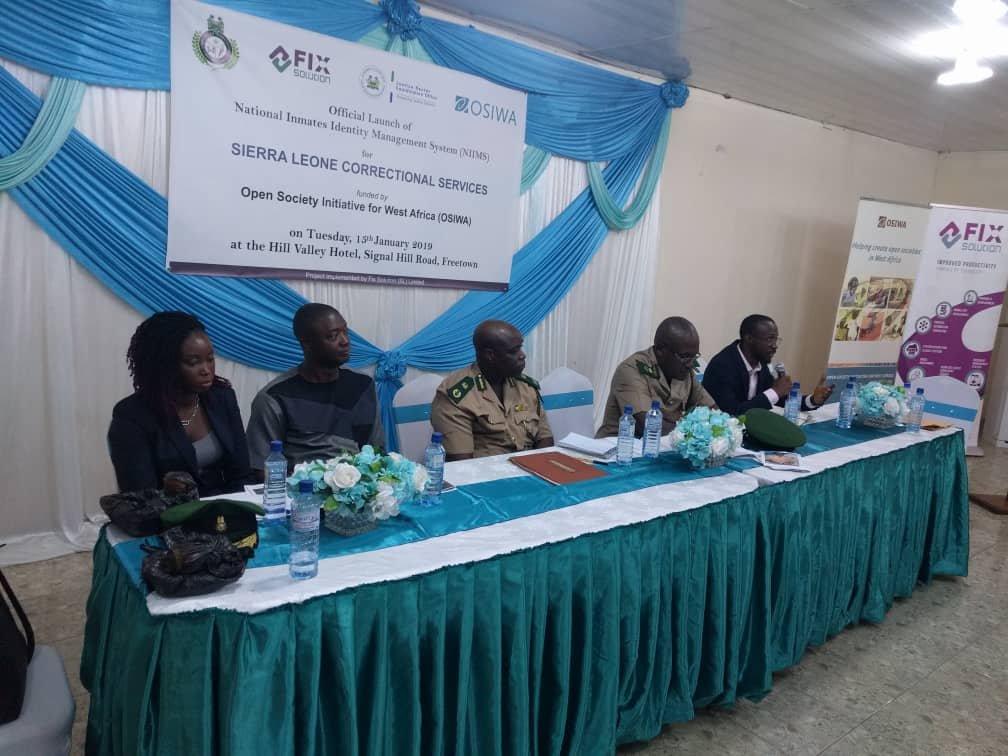 Maada Bio marks one year in governance as President of Sierra...