Alhaji Dudu Mansaray commonly known as Africa LifeGame was born on the 1st February 1991 at Cauttage Hospital Freetown to a mother called Zainab Mansaray and a Father Mahmoud Amed Mansaray .

Taking him to the village did not yeid any dividend, so therefore his Uncle also sent him packing for Freetown because of his continues bad habits.

Upon returning back to Freetown because of his bad stance , his Father sent him to a community school called Lerim Junior Secondary School , by then Africa LifeGame was deep into the gangster game being the Five ( 5) Star general of MONEY CRACKERS KLICK and was also the first person to start the WEST COAST CRIPS which people normally called BLUE FLAG .

Africa LifeGame went through lot of BEEF from the BLOOD ( RED FLAG ) . His waywardness escalated in a propelling pace to the extent he was expelled on NERVER TO RETURN from his Junior Secondary School and he later gained admission to attend the ALFRANCE COMMUNITY SECONDARY SCHOOL where he sat to the Basic Education Certificate Examination ( BECE ) and later proceed to the St. Edwards Secondary School Kingtom Freetown.

While Africa LifeGame was attending St. Edwards, he met with a friend by the name of 2peas in 2010 , by then he was the Chief Executive Officer ( CEO ) of BLACK RAPPERS when he came in contact with 2peas his friend. His new friend told him about a record label called FEARLESS RECORDS and he was subsequently signed by the label .

Alhaji Dudu Mansaray aka Africa LifeGame dropped his first Mixtake under the FEARLESS RECORDS and the Mixtape gained a momentum that motivated him to change from being a gangster to a role model Super Star and from then he moved on positively .

Africa LifeGame is presently working on his first debut album titled ” Son of the Soil ” which he has decided to dedicate it to his community people.

The indigenous young star is working tirelessly to find his own place in the history of Sierra Leone entertainment industry. Many who have listened to his joint have applauded him with so many courageous words that he has all what it takes to be at the spot light in the music industry.

His high profiled and anticipated album is expected to be launched on the 18th November 2017 at Mafa field. 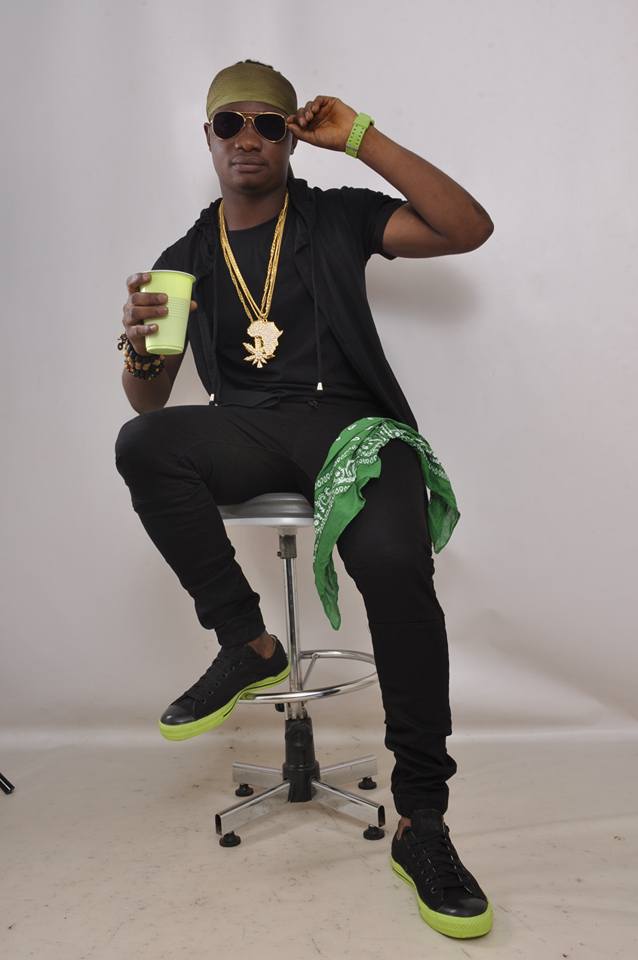 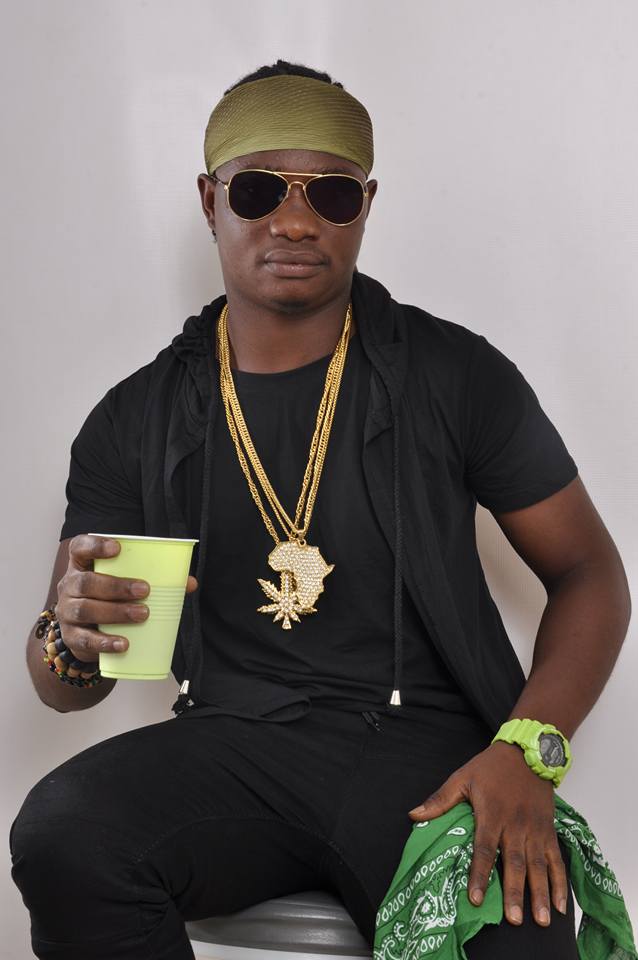 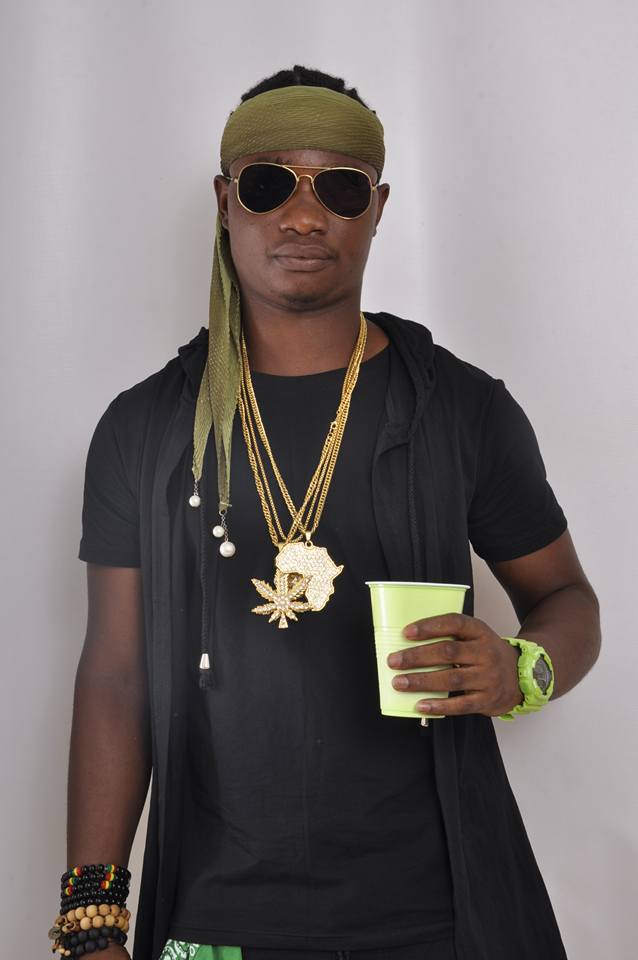 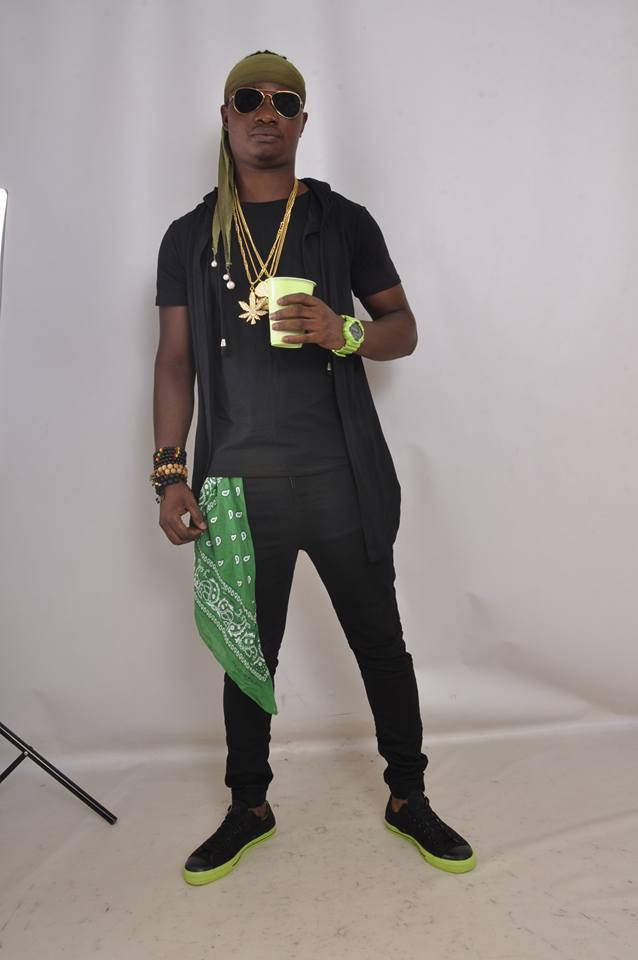