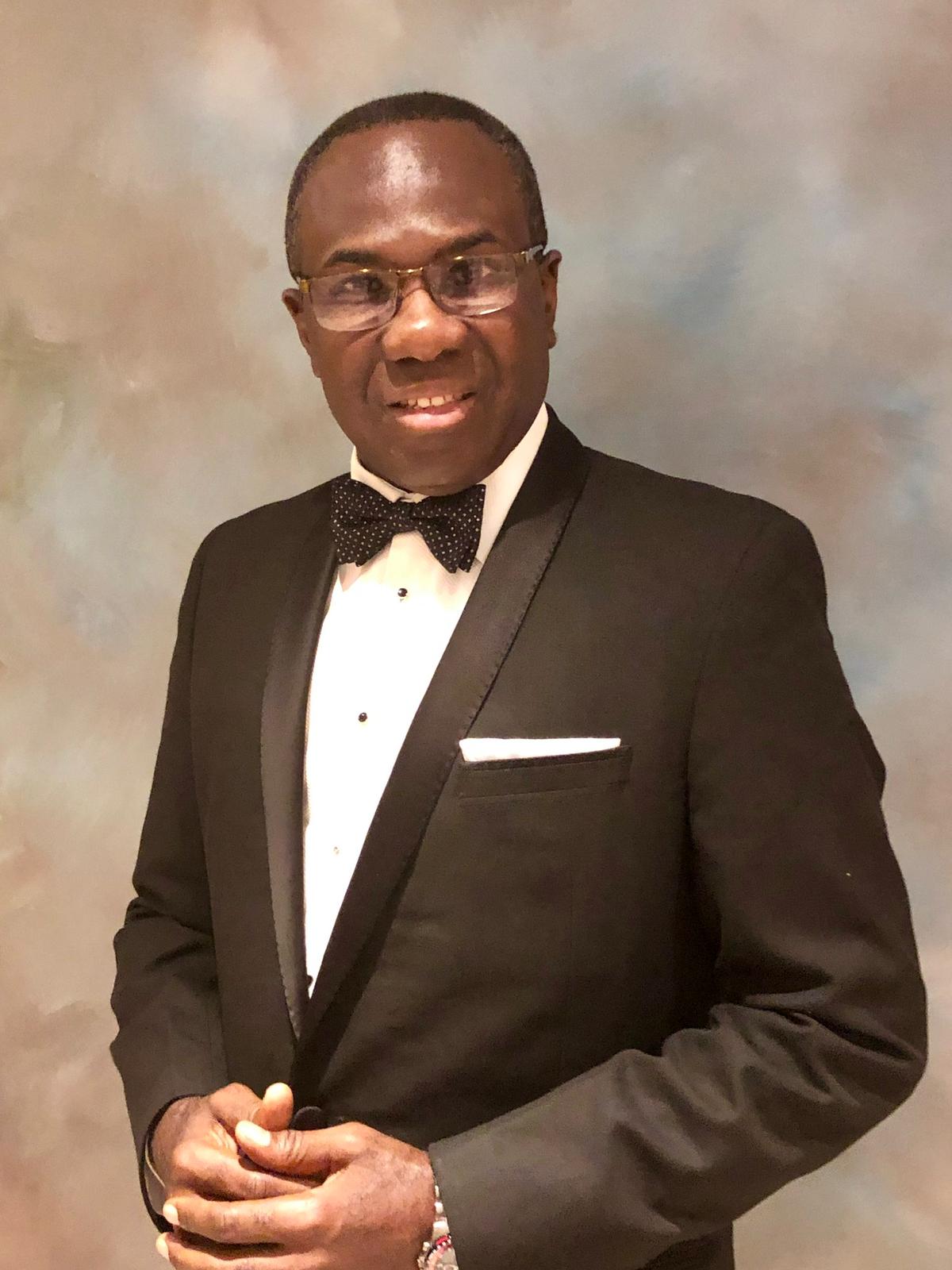 Ambassador Collins Archie-Pearce emphasised that, it has always been his intention ever since he was awarded “Diaspora Movie Ambassador“ for Sierra Leonean films in the UK in 2015, to put his beloved country on the map, as the world doesn’t know us in terms of entertainment (especially film making) and also to let the world see the beauty of Mama Salone.

He decided to form a WhatsApp group in relation to the project, thereby including over 80 Sierra Leonean actors across the country in the group, aiming to give all of them a roles in the aforementioned film. He stated that this would not only give them jobs, but would also give them international recognition and an opportunity to showcase their individual talents outside the shores of Sierra Leone. 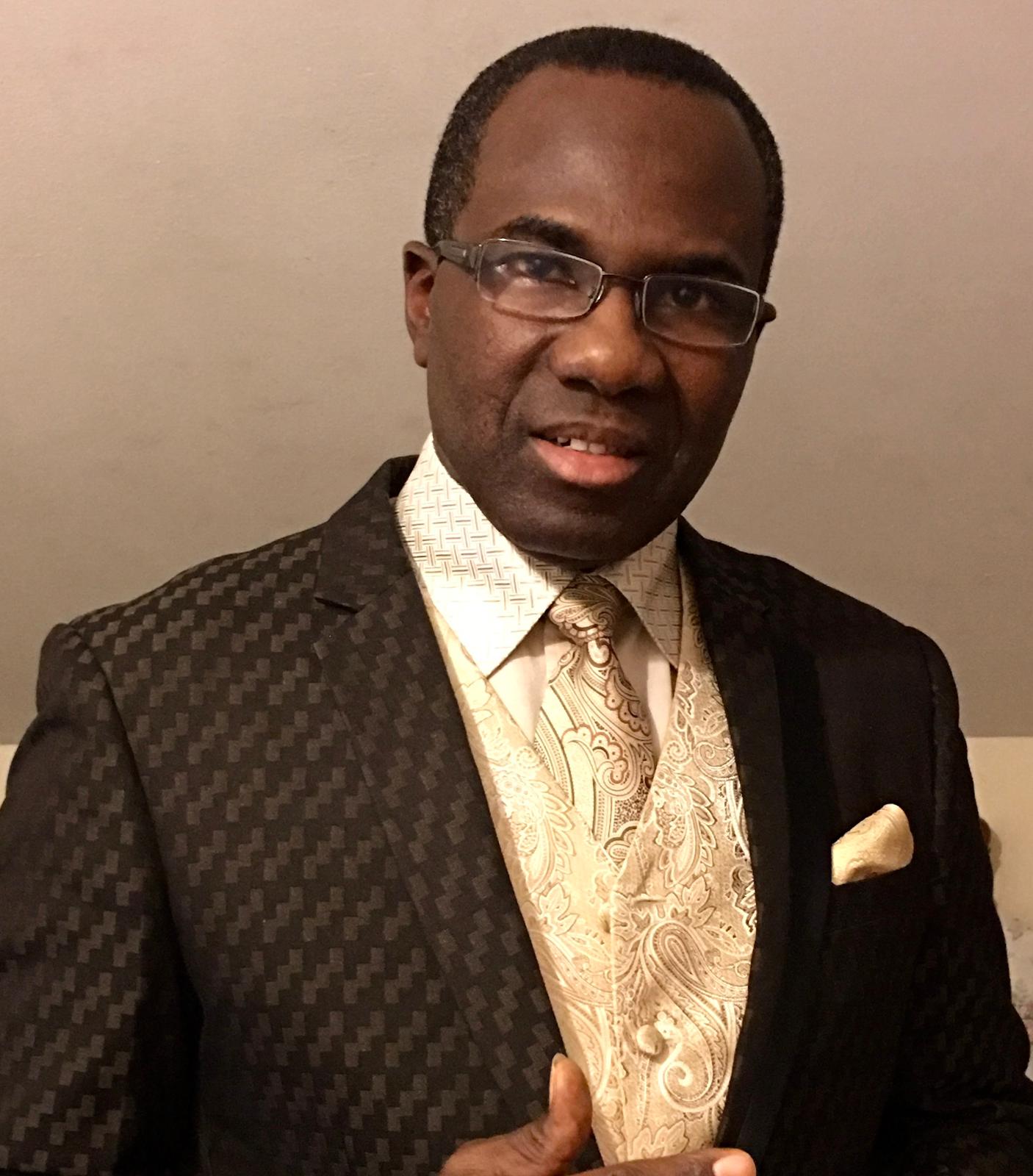 In order for the film to gain easy access to the Netflix platform, he was strongly advised to include at least one established “A” class Nollywood/Nigerian actor in the film amongst other criteria such as using Netflix recommended camera(s), good storyline and proper sound system. 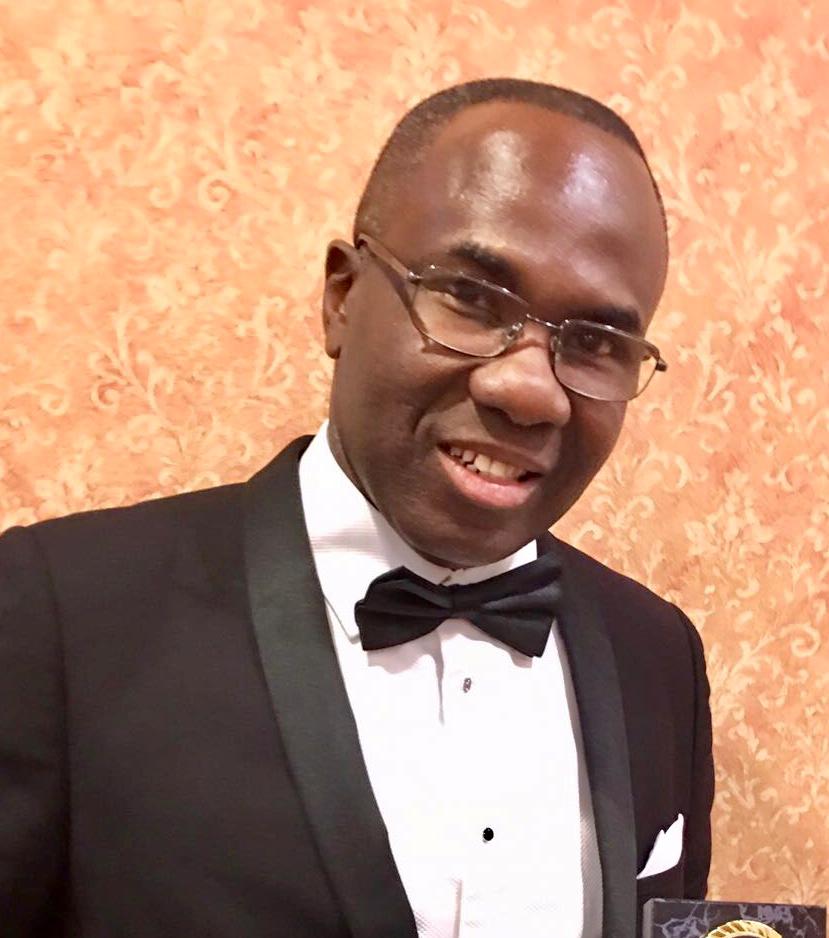 Boy aged 13 among six wanted after stabbing near Stormzy gig