She was raised by her grandmother because her parents were studying abroad, when she was finally reunited with them…she held on tight!

She always wanted her father’s attention and this need for attention led to a “COINCIDENCE” that changed her life! 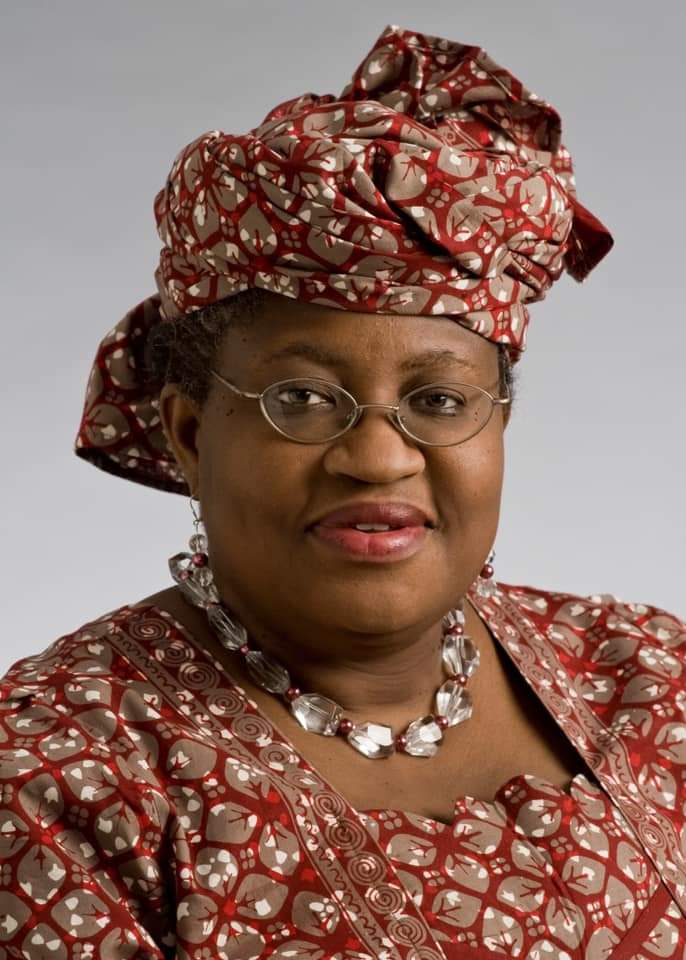 Her father was a lecturer at the University of Ibadan, a mathematical economist who was working on a paper and didn’t want any disturbance but the young girl needed her father’s attention…

So he picked a book off his shelf and gave his daughter to read the 1st chapter that he would ask questions later and she happily ran off to read it, happy she got her father’s attention… 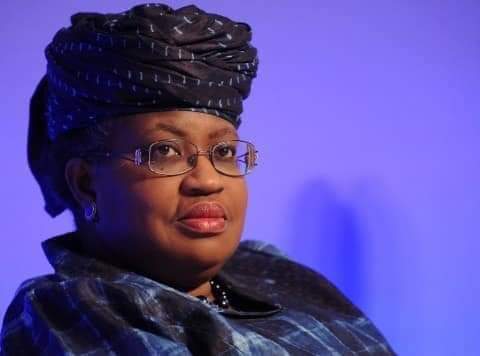 The book turned out to be a book in “ECONOMICS”, it was boring and she didn’t enjoy it but she still read it and promised herself NEVER to read “ECONOMICS”

A few years later at the age of 18, she had already passed her entrance exams to Cambridge and Harvard with Cambridge being her main choice…

She wanted Cambridge because she wanted to study “GEOGRAPHY” and her godmother was lobbying for her to come to Cambridge but something happened, her mother had just gained admission to Boston to do her Ph.D. and as a young teenager, it was better to stay with her mum.

She had to go to “HARVARD” which is in Boston to stay close to her mum.

You can call this “- COINCIDENCE 2 -” as we’re trying to create a pattern. 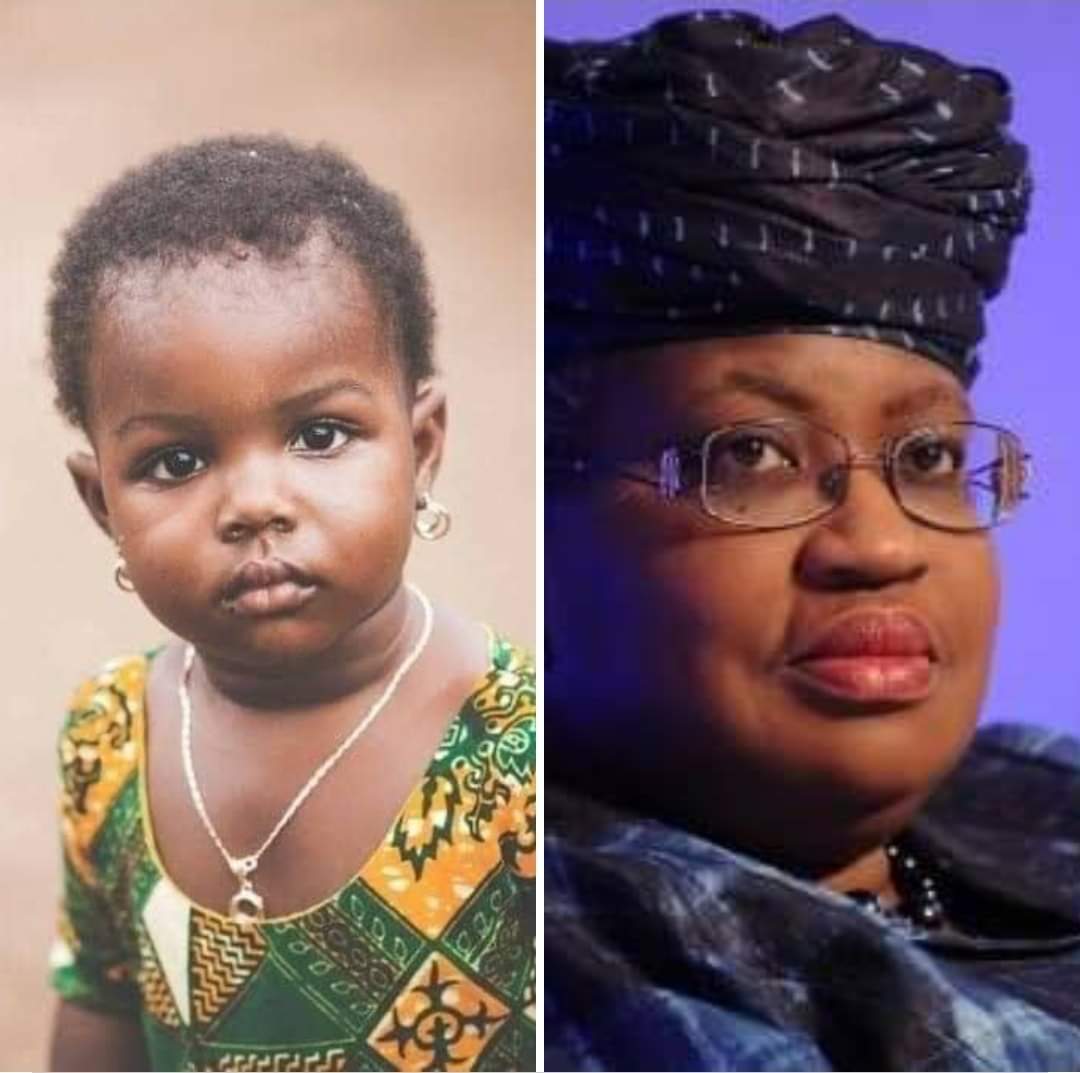 On getting to Harvard, they didn’t offer her core subject “GEOGRAPHY” and the only subject close to it that could satisfy her curiosity was “ECONOMICS”

So she studied “ECONOMICS”, a subject she swore never to read in a school that was never her first choice…

Forbes called her the “Accidental Economist” but I don’t see it as “Accidental” or “Coincidence”, it was God pushing her towards her destiny of greatness… 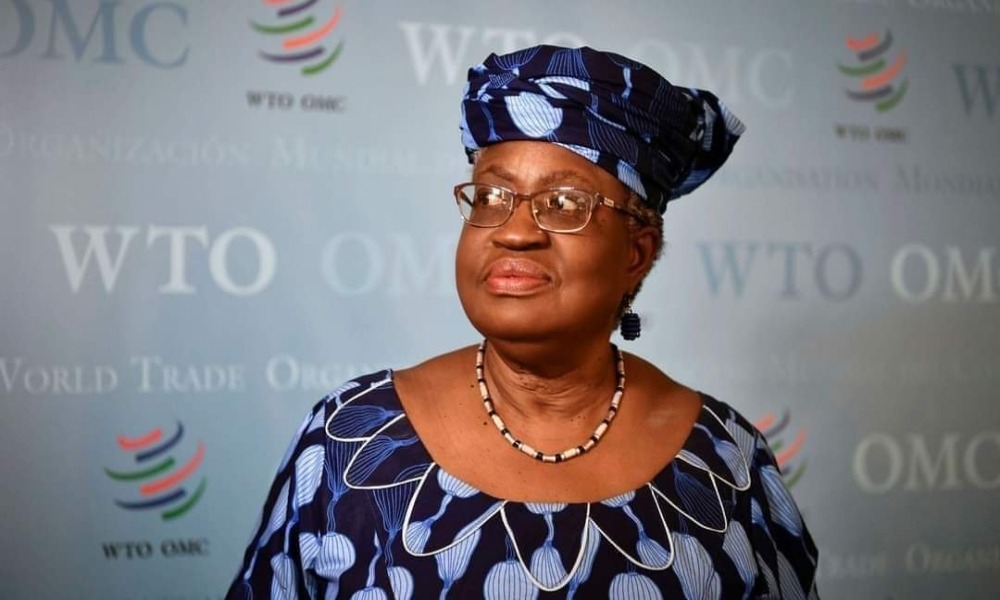 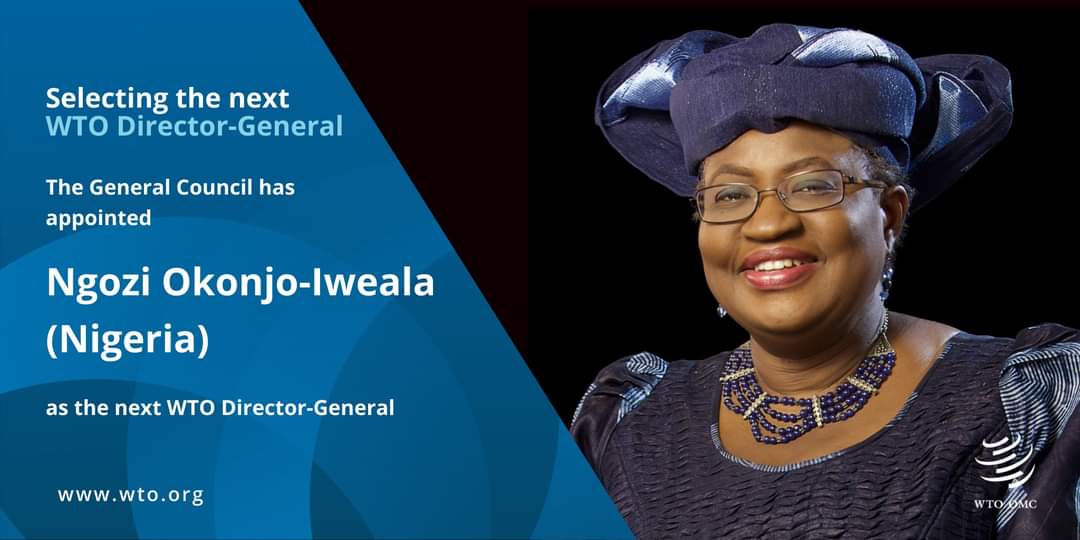 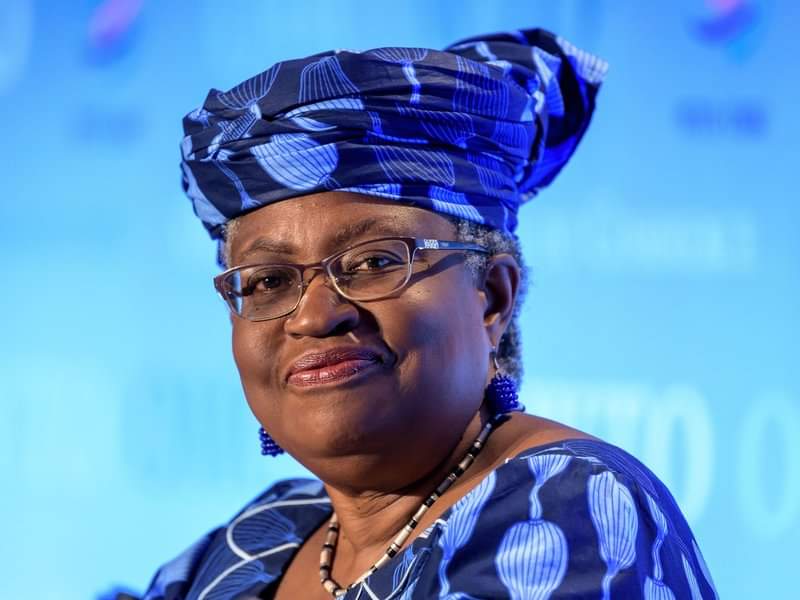