Unconfirmed rumour and news stating the cause of Bintu Kaba break up with Dwight Smith is LAJ even though Dwight couldn’t confirm this on his interview with Etta when asked. Both ex contestants on Housemates Salone 2019 and loved up couple have now parted ways however according to Dwight there is a possibility the young lovers could get back together if Bintu decides to apologise to him. 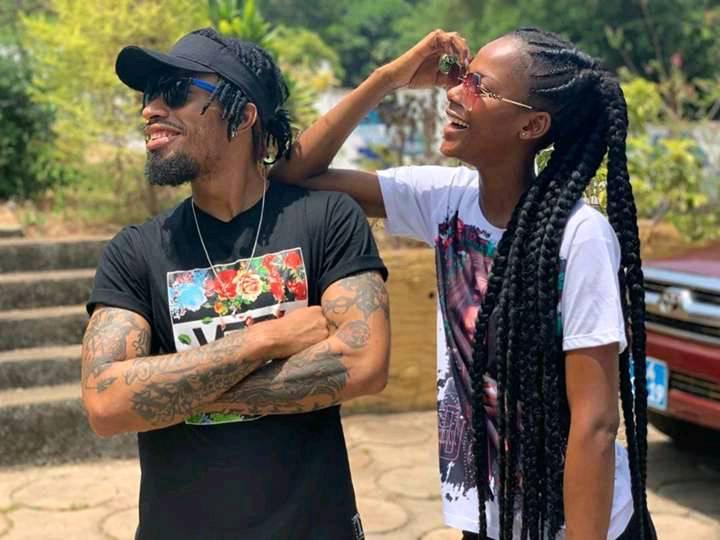 Their breakup was confirmed by Dwight on Etta live show (Salone Lives Matter) yesterday and he is now seen close with another housemate contestant named Magdalene popularly known as Magnifa, yet Dwight denied this and said they are both friends that’s all nothing else romantic between them. Rumour has it that LAJ was the cause of Bintu and Dwight break up and they are now dating but Dwight refused to confirmed when asked and said it could be true therefore he is not going to answer.

Confusingly Bintu Kaba posted on her Instagram that Chris Brown is all she wanted as if to say she’s trying to make someone jealous or telling us something.. 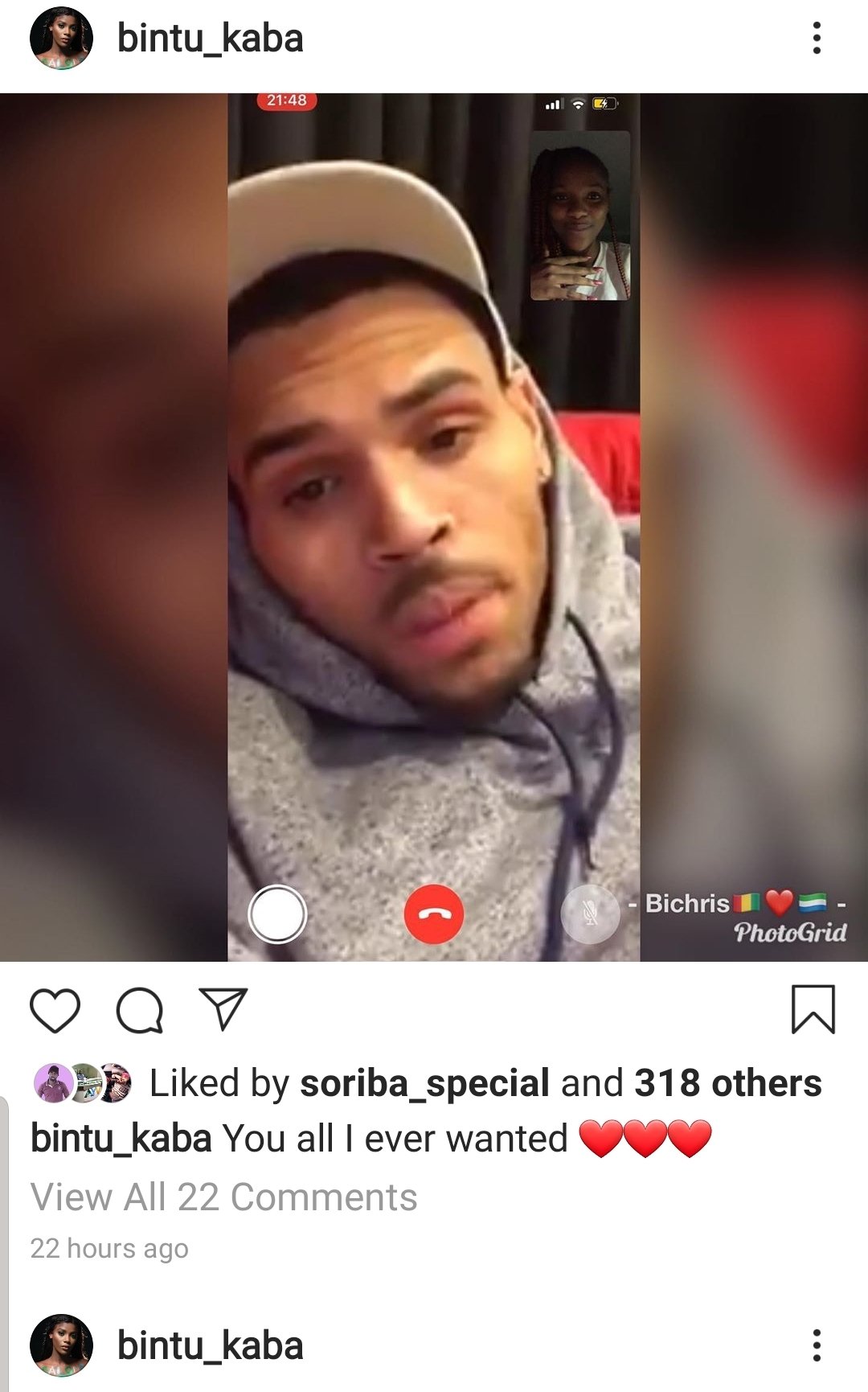 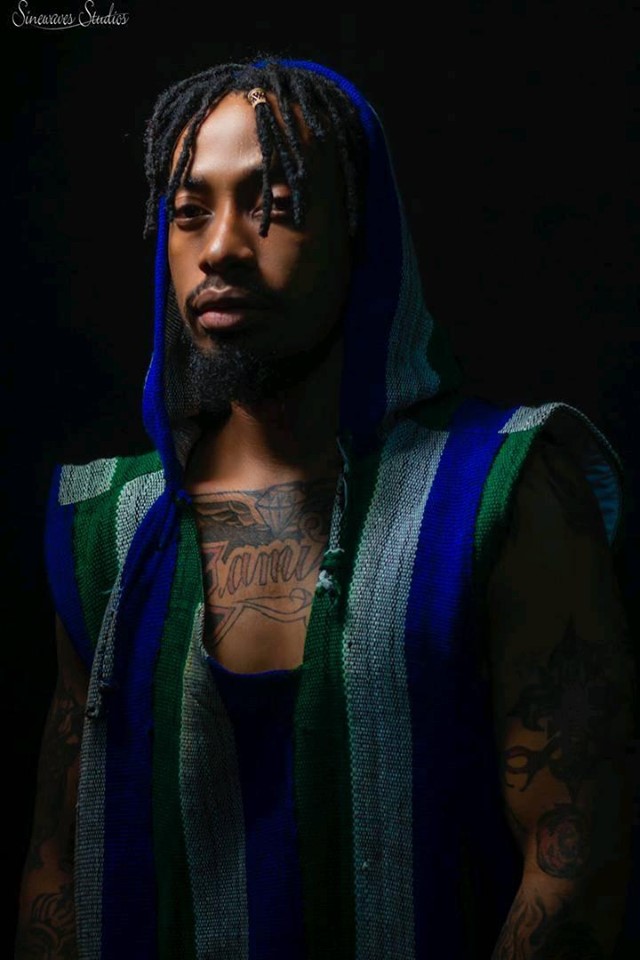 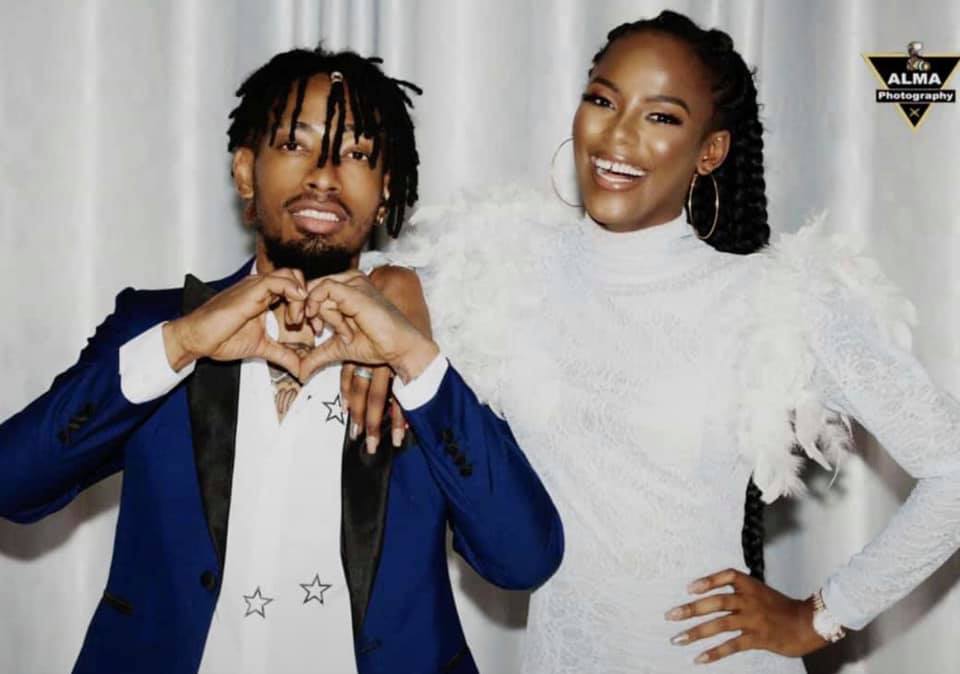