Do you think the British Expert accomplished the task? You can find out after watching this film which is meant to raise the standard of African films. Everything looks so real and convincing. It’s a must watch film. 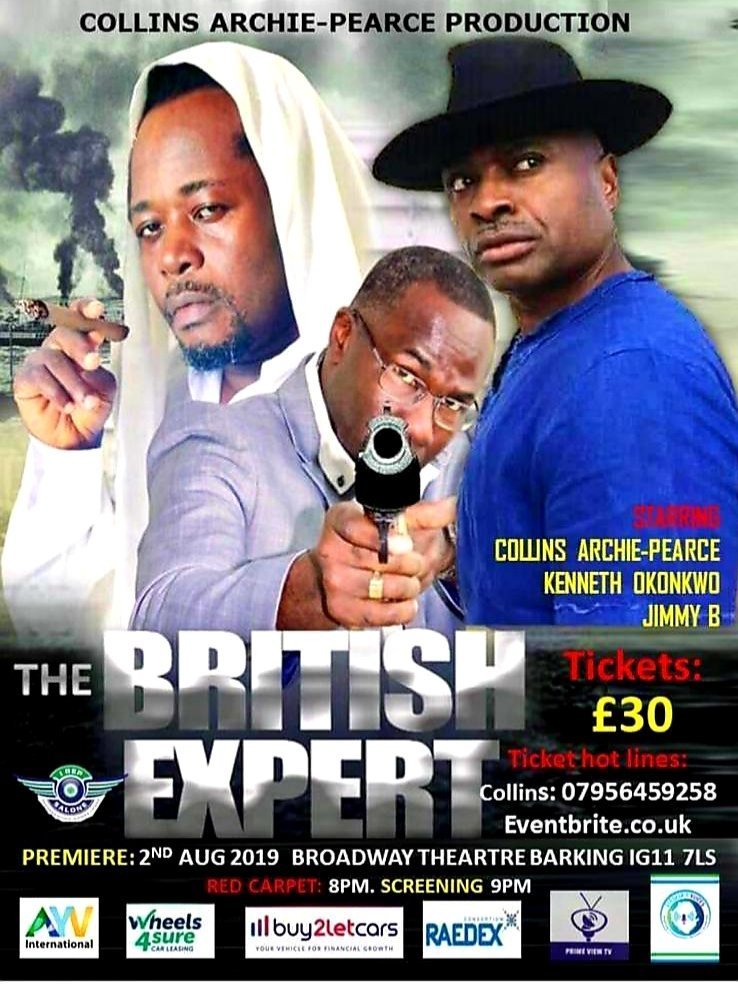 Search of a Sierra Leone Lady that died in England