Abdulai who was a staff at the River #2 beach and residing at Wilkinson Road Freetown is said to have left Freetown to Makeni to stop his aunt from initiating his sister’s in to the bondo secret society.

As a tradition, the people of Makeni use to initiate their daughters into the Bondo society so that they can belong to their tradition. This according to investigation does not go down well with Abdulai as he is a young religious man and he said to be against traditional harmful activities.

Unfortunately for Abdulai, both sister’s were reportedly dead. And the society people alleged that Abdulai killed his own sister’s as he burnt down the society bush were his sister’s were in. They said that is an abomination and that Abdulai can’t go Free. A family member who prefers anonymity said that they have lost two of their relatives and nothing has been done about it and yet still they are after their son whom they believe can take care of the family.

Till date, Abdulai is no where to be found. 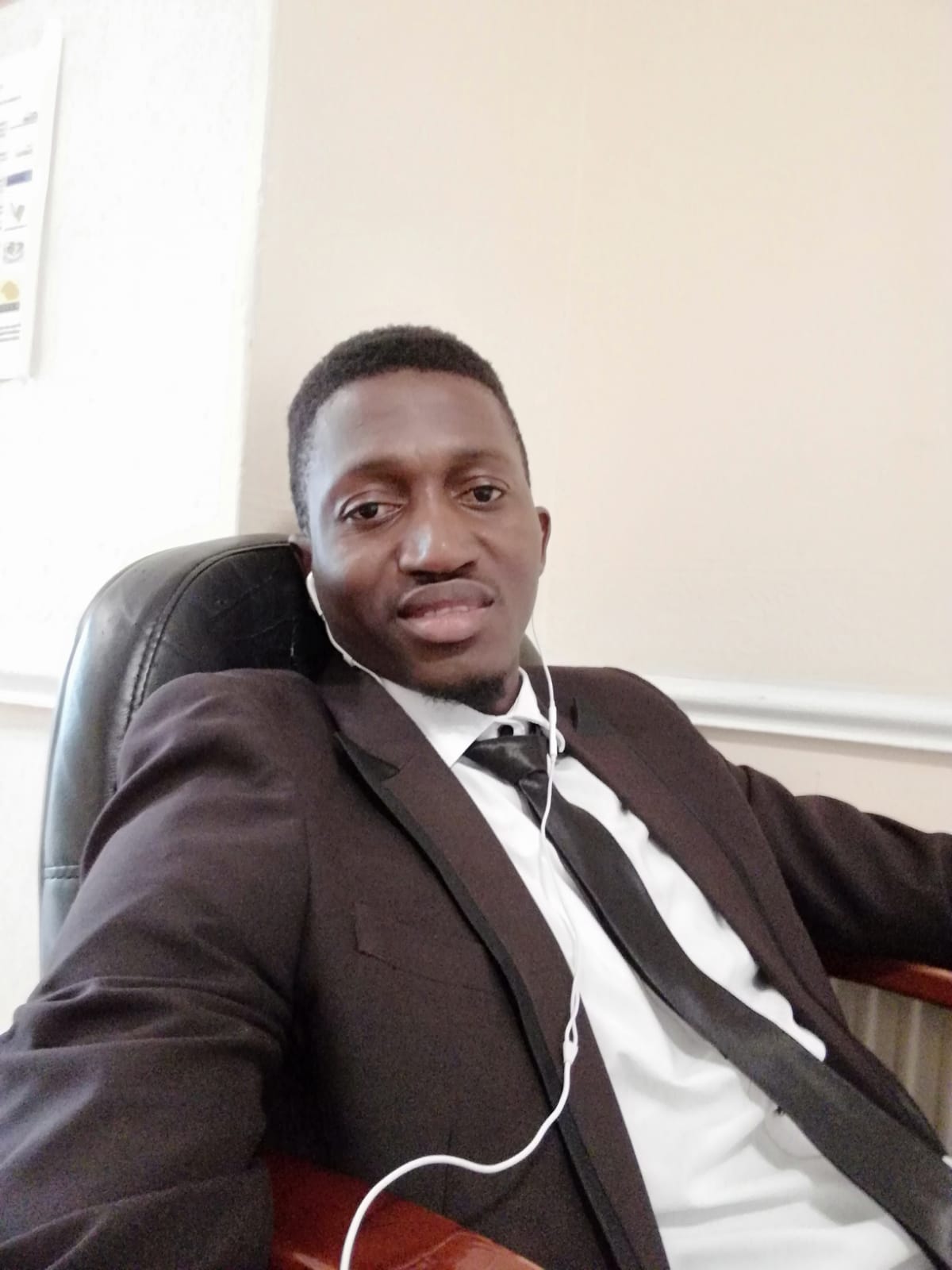 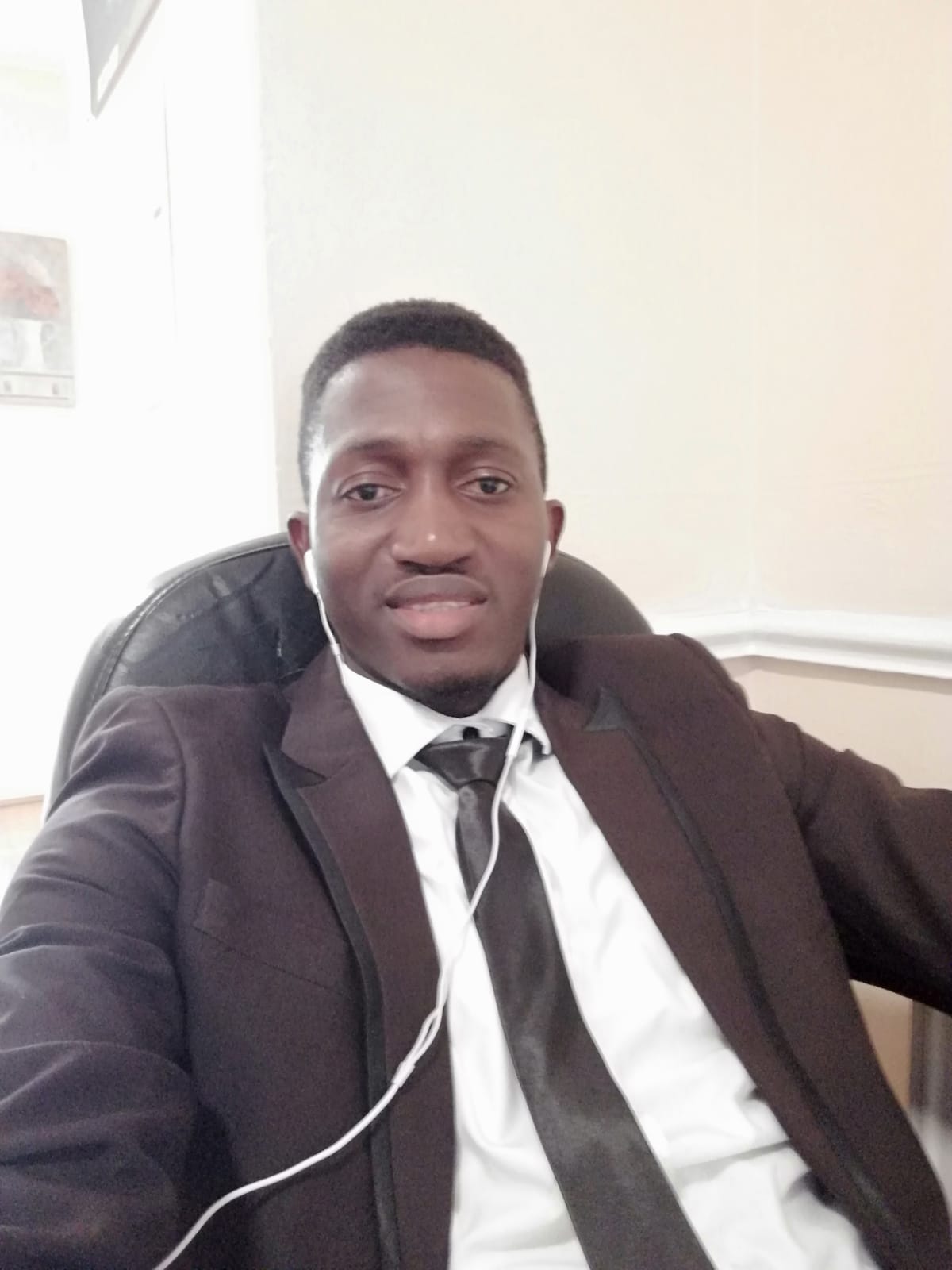 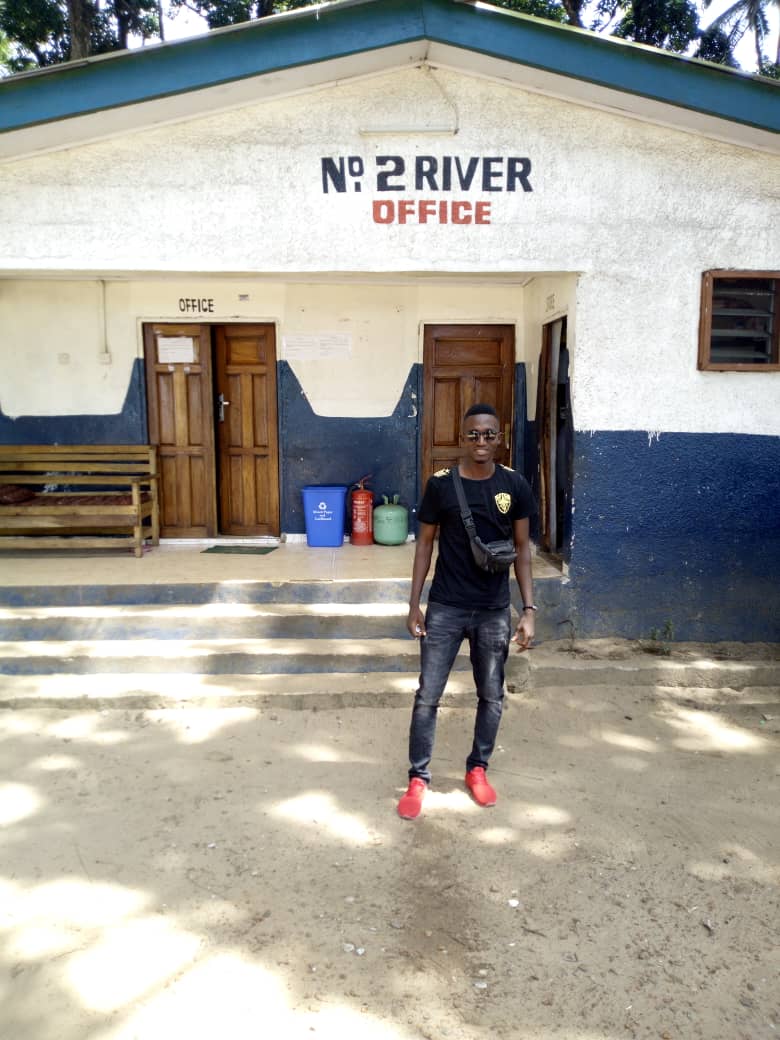