Sources have confirmed the death of Sierra Leone’s former Vice President, Solomon Ekuma Berewa. Aged 81. He passed away at the Choitram Hospital in Freetown. Berewa was revered as one the country’s finest lawyers. He was Attorney General before becoming VP in 2002 when he ran with President Ahmad Tejan Kabbah. He couldn’t succeed his boss and lost to Ernest Bai Koroma in 2007.

He led the government negotiating team that ended the country’s civil war during the Lomé peace talks.

Funeral arrangements will be announce later, may his soul rest in peace 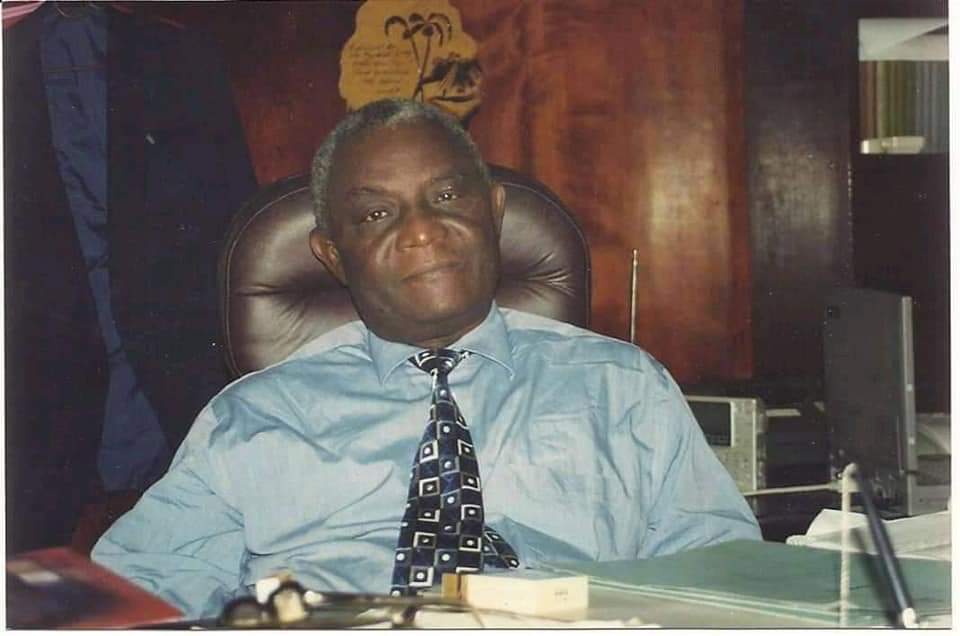