State House, Freetown, Friday 1st March 2019 – His Excellency President Julius Maada Bio has engaged the leadership of all political parties in his maiden consultative meeting as part of his inclusive governance approach to state governance.

Declaring the purpose of the meeting, the Leader of Government Business in Parliament, Hon Sidie M. Tunis told the various political party representatives that he was instructed by the President to contact the leadership of all political parties for a meeting that will strengthen political engagement and collaboration.

President Bio also used the forum to update political parties on three recent national issues which have stirred up public debates: the appointment of the Electoral Commissioner – South, the Commissions of Inquiry and the declaration of the State of Emergency.
On the three issues, President Bio briefed the leaders of political parties that all of the decisions have been taken in the best interest of the country and that the forum will now strengthen the consultation and dialogue among political parties. “For instance, the Commissions of Inquiry is for all of us as politicians so that it can serve as a deterrent and draw a line under corruption,” President Bio asserted.

Explaining the rationale for the State of Emergency, President Bio emotionally explained that when he heard the statistics and listened to the stories of survivors, he felt compelled that something urgent needed to be done not just to call for action but to mobilise resources to support the survivors. He assured the leaders of political parties including representatives of the All People’s Congress that the State of Emergency was specific to address rape and sexual violence and not for politics.

Responding to President Bio, various senior members of other Political Parties including Hon. Minkailu Mansaray and Alhaji Osman Foday Yansaneh of the All People’s Congress, Dr Dennis Bright of the National Grand Coalition, Dr Jonathan Sandy of the National Unity and Reconciliation Party, Tamba R. Sandi of the Coalition for Change among others praised President Bio for the initiative to engage leaders of other political parties on national issues and individually stressed that such dialogue will promote social cohesion and reduce political tension. Detailed discussion also took place in camera between the President and political party leaders. 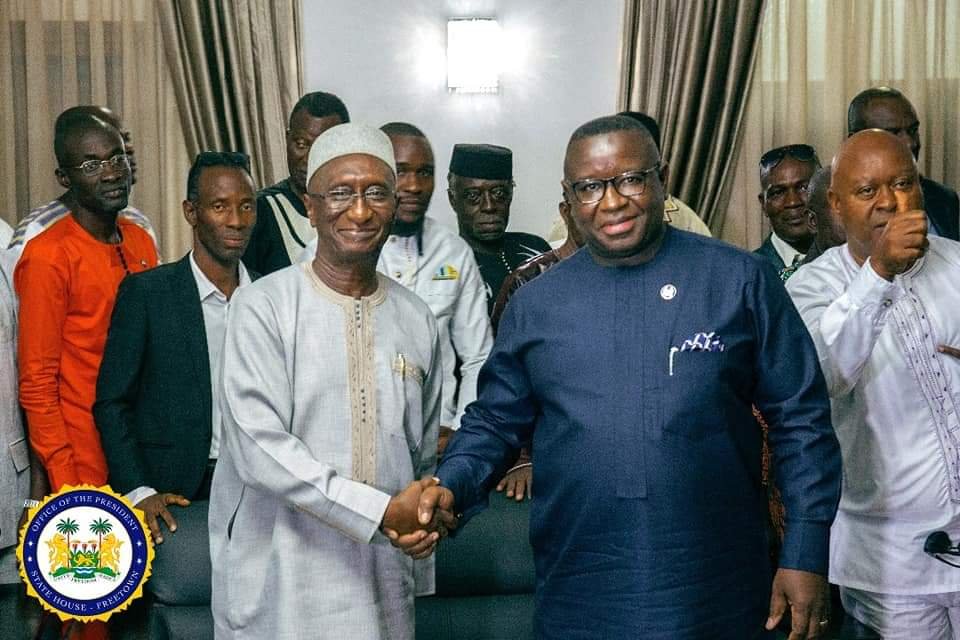 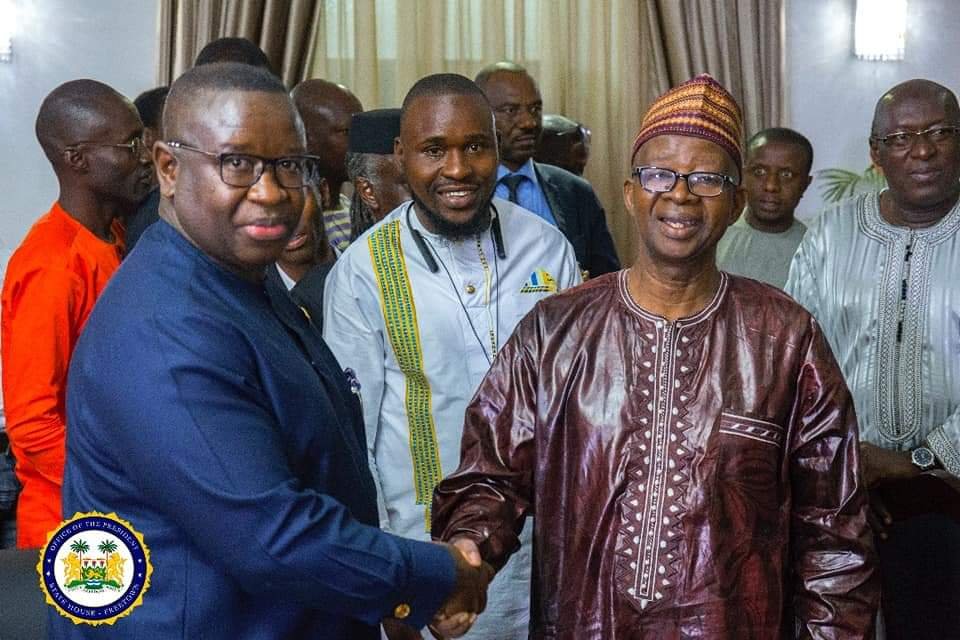 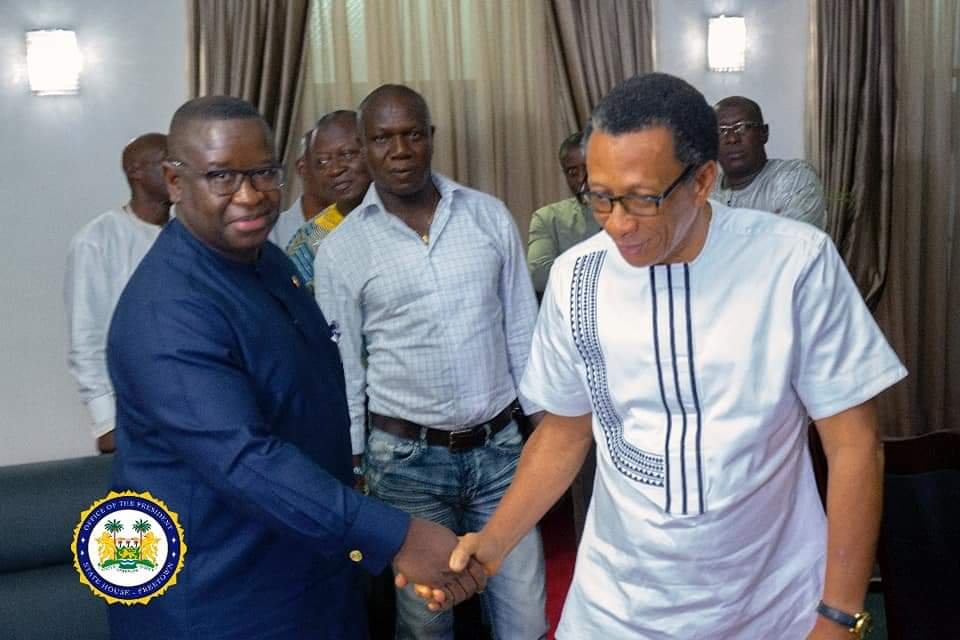 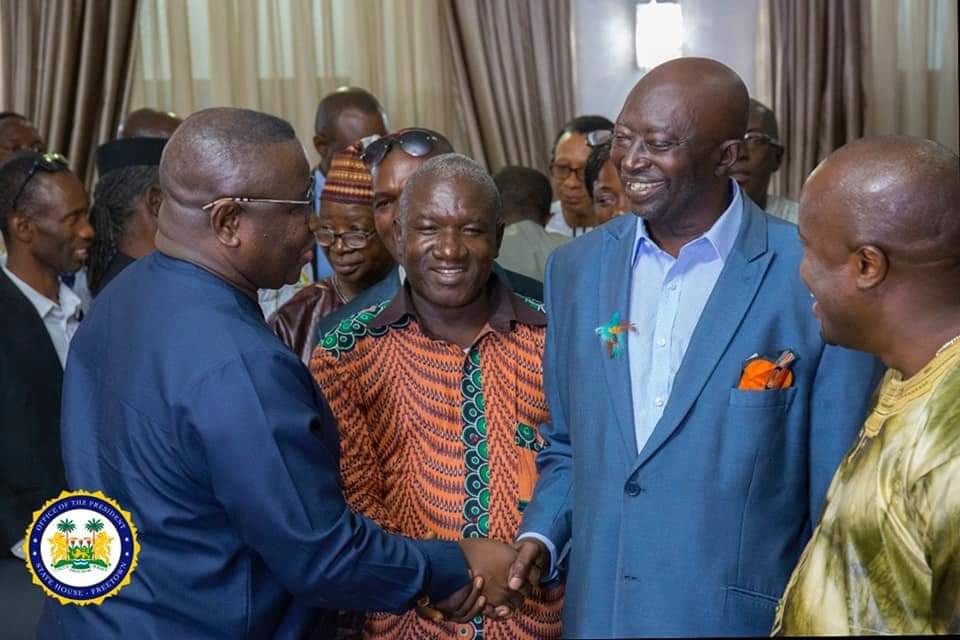