Cultism is a practice that has become a custom among school going pupils and tertiary students. This practice has resulted to the lost of many lives, leaving pains and tears in different homes. An other practice is said to be conducted amongst over 600 pupils at the Tonkolili District Magburaka town.

Speaking to the Councillor of ward 170 ( Councillor Isata Kamara ) this is what she has to say: “It seems to be a miracle in my ward (170) when I saw huge number of children practice CULTISM by Marking their Foreheads which has become a Security Threat because it is done by both primary and JSS school going children which is a call for concern.”

She continue to revealed that:
“This morning a parent called and informed me the ongoing predicament exercise by these young children. We (I, councillor Isatu Kamara and Councillor Kabbah Koroma of Ward 111, Bombali District) rushed to the identified school(Baptist primary school) Magburaka Town, where huge number of children practiced at the field both schools in the township.

We interrogated the Deputy school Head and told us that “it is ongoing practice carryout by almost all school going children in the township of magburaka Town, we were shocked to hear such news and even allowed us to Search for those Children who were marked, we conducted operation look the Foreheads” we discovered over two hundred children already marked with the 666 symbol.

When asked the Affected Children, they have to say this: We are under world actors, it’s the Indian Mark, am doing it because others are doing it, we were marked by our Elder brother/sister etc.

When asked, how they go about, they said ” by using our uniforms press the Foreheads until there is Mark and many more came out.

All School Heads, parents, stakeholders, etc monitor your children thoroughly for that Mark and find possible solutions to salvage the predicament ongoing.

Head teachers call PTA meeting now for engagement to stop the unaffected ones. 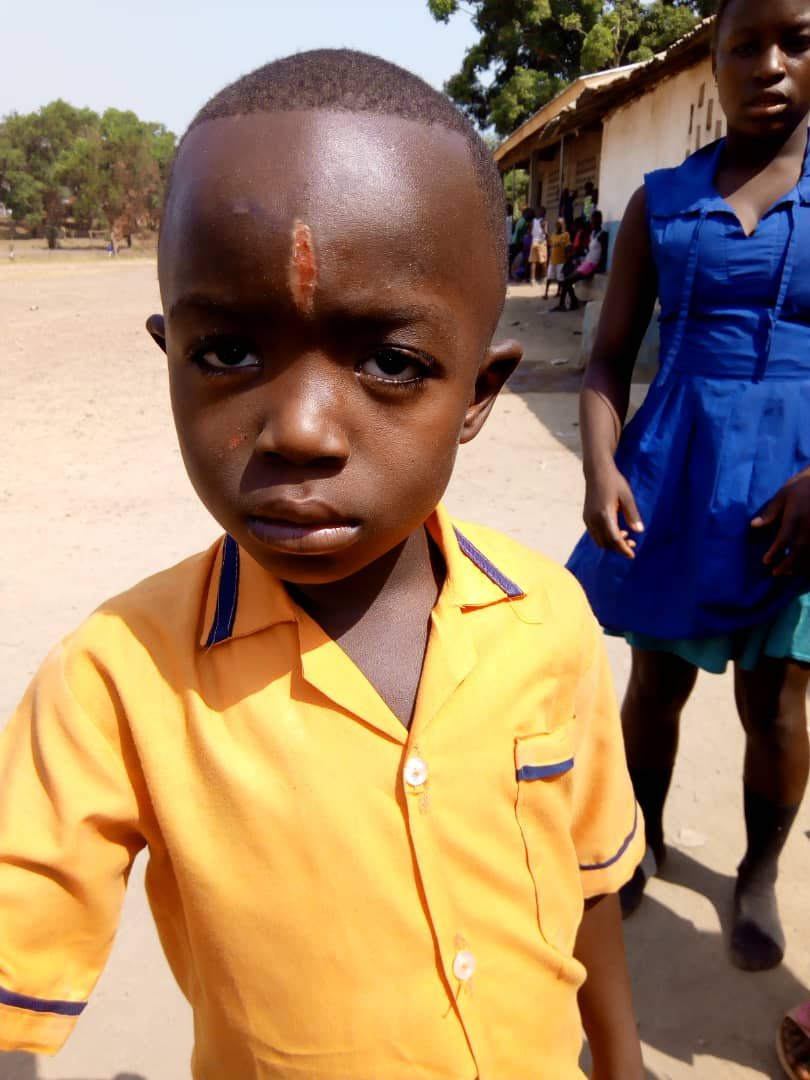 ACCURATE JOJO PRODUCTION TEAM WISHES TO EXPRESS ITS SINCERE THANKS AND...