As the 2019 Sierra Leone Premier League gets underway, MIGHTY BLACKPOOL FOOTBALL CLUB has today the 31st January, 2019 and in an extra ordinary meeting chaired by the able Chairman, Honorable Alpha O. Timbo and some other previous executive members, and after serious deliberations, agreed and appointed a temporal Executive Management Committee to run the affairs of the club till the end of the 2018/2019 Sierra Leone Premier League season. This important decision was unanimously taken today at the Kona Lodge Conference hall by all the members present together with the club’s Chairman.

The public is hereby informed that transactions, supports or donations and any other dealings both locally and internationally regarding the Mighty Blackpool Football Club should be done directly through this newly constituted Executive Management Committee headed by the Chairman, Hon. Alpha O. Timbo.

Meanwhile, work is on going towards the transformation of the club into a standard Football Club in this country just as it has been ever since its creation. The general public and the enthusiastic fans of ‘The Mighty Blackpool’ are encouraged to work with this newly constituted executive management committee to ensure the club’s victory this season.

On that note, the Newly constituted EXECUTIVE MANAGEMENT COMMITTEE comprise the following: 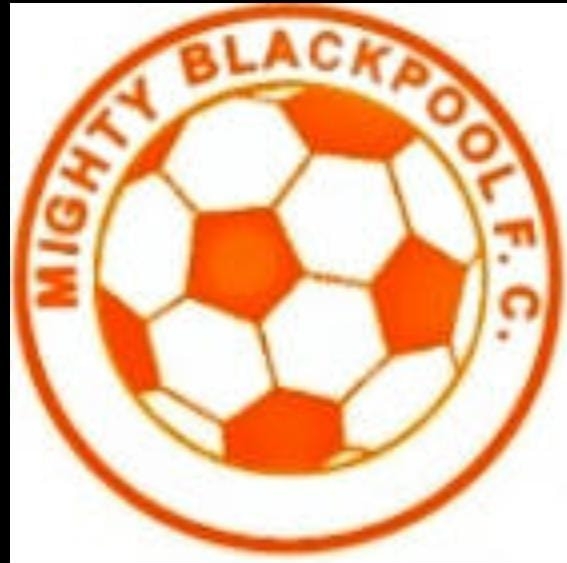