The Mastamind SL Limited has honored top 5 veterans and revered Sierra Leonean comedians and media personalities during the SALONE LAFF FESTIVAL at the Maitta Conference Centre on the 28th December 2018. The Mastamind has been the foremost premier company for promoting stand up comedy in Sierra Leone. Though stand up comedy has been in existence, it has never got attention it now has from the Sierra Leonean community before the intervention of Mastamind SL Ltd. The company has revitalised the arts and continues to change the narratives. Valuation addition and market creation are the focus of Mastamind.

The company, owned by young and erudite Sierra Leonean lawyer – Mohamed Muctar Sow, has incorporated the best comedy acts in one house. Mastamind has held successful events where he illustrated the need to promote comedy as it is the case in other West African countries, and the public has so far yielded to that appeal. Mastamind is a recipient of the 2018 NEA award for Best Comedy Skit (Political Tolerance), a popular skit during the 2018 General Elections in Sierra Leone.

In its latest Salone Laff Festival, Mastamind honored top 5 veteran mastercrafts in comedy and media as follows:
Daniel Moseray aka Dan Mos – a great TV presenter at the Sierra Leone Broadcasting Corporation (SLBC), who was also the pioneer of ‘Wan Pot’, a comedy TV series, way back in the 1990s and beyond;
Dennis Nelson-Streeter – a seasoned Broadcaster, Actor, MC and Creative Comedian;
Desmond Banya – a veteran stand up comedian and civil servant;
Ernest Brewah alias Vamboi – a veteran comedian from the Wan Pot Comedians; and
Yeanoh Sesay – one of the veteran female comedians in the country, hailed from the Wan Pot Comedians.

The awards were presented to them in recognition of their enduring legacy in developing the arts and craft of comedy in Sierra Leone. According to Mastamind, they paved the way for the current young comedy breeds who continue to rock the stage. Receiving the awards, the recipients expressed their appreciations for the special honor from Mastamind.

Stage performances from Kindo Armani, Yemata, Faculty, Richie Obama and Oga Worwor climaxed the event at the Maitta Conference Centre in presence of distinguish audience and the media. 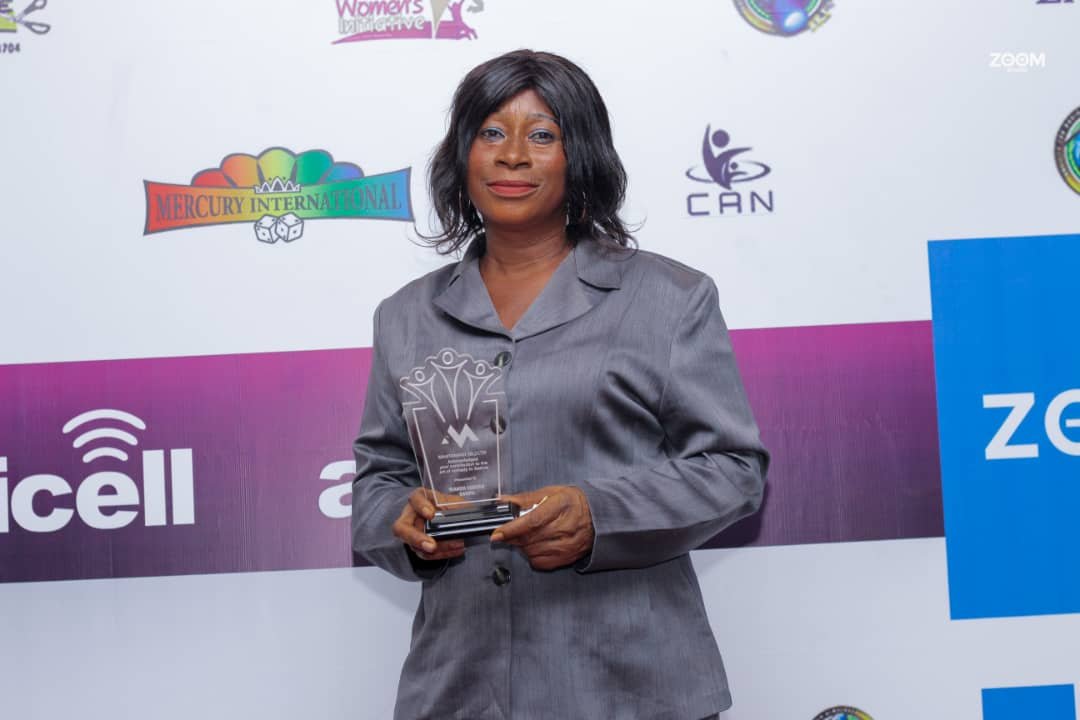 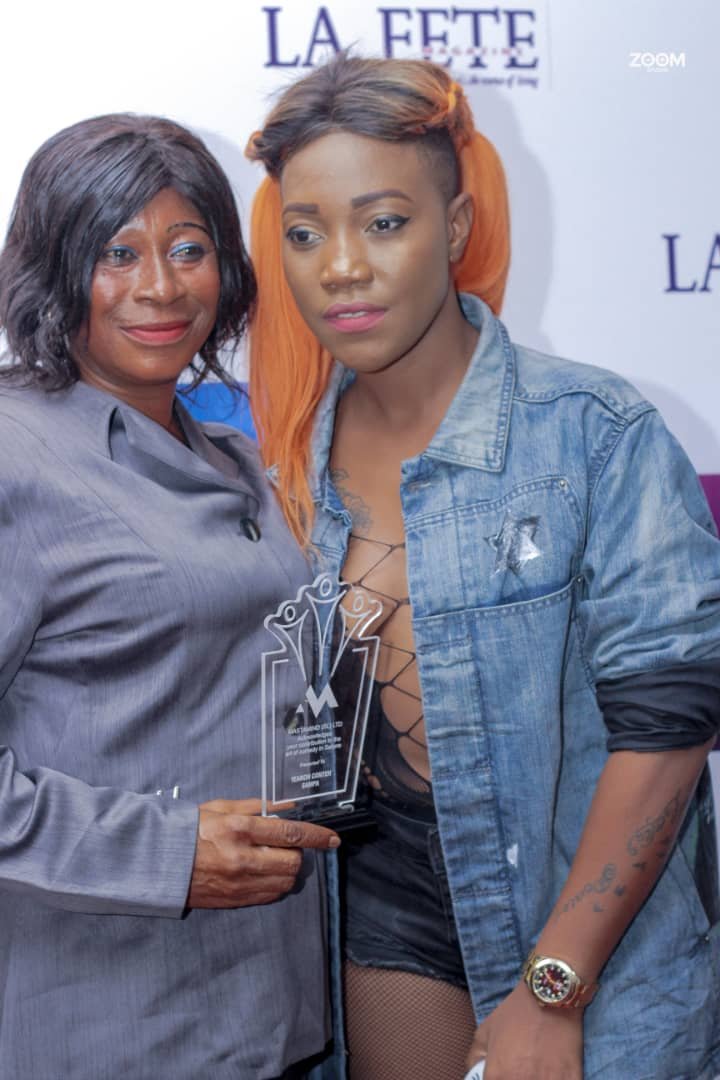 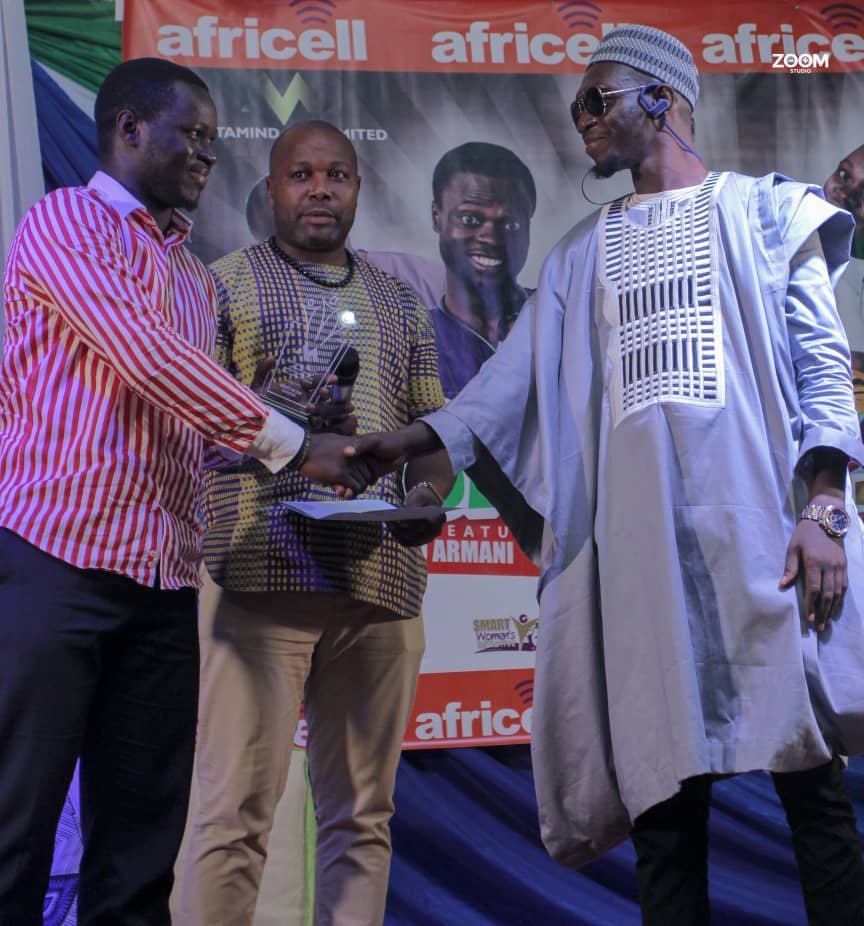 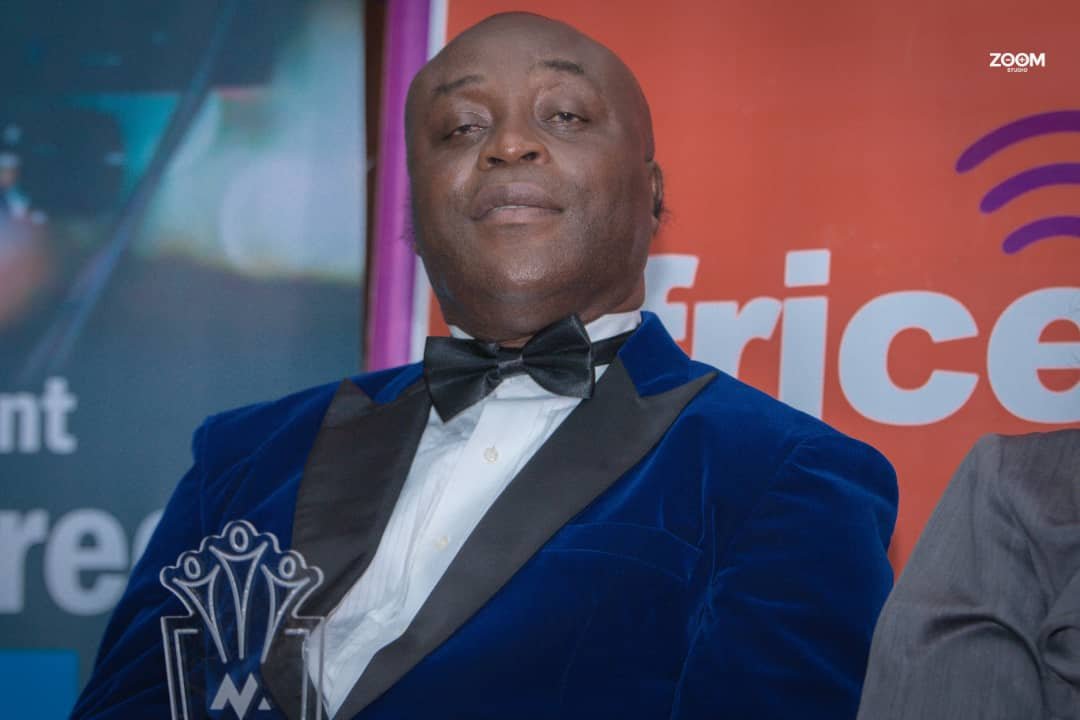 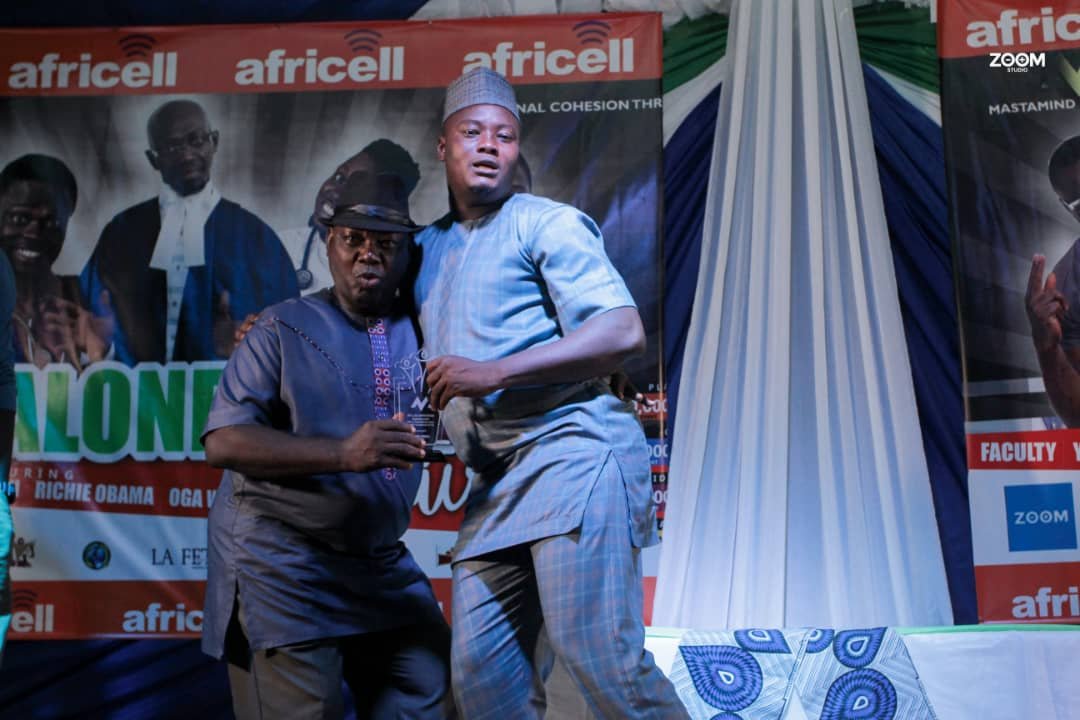 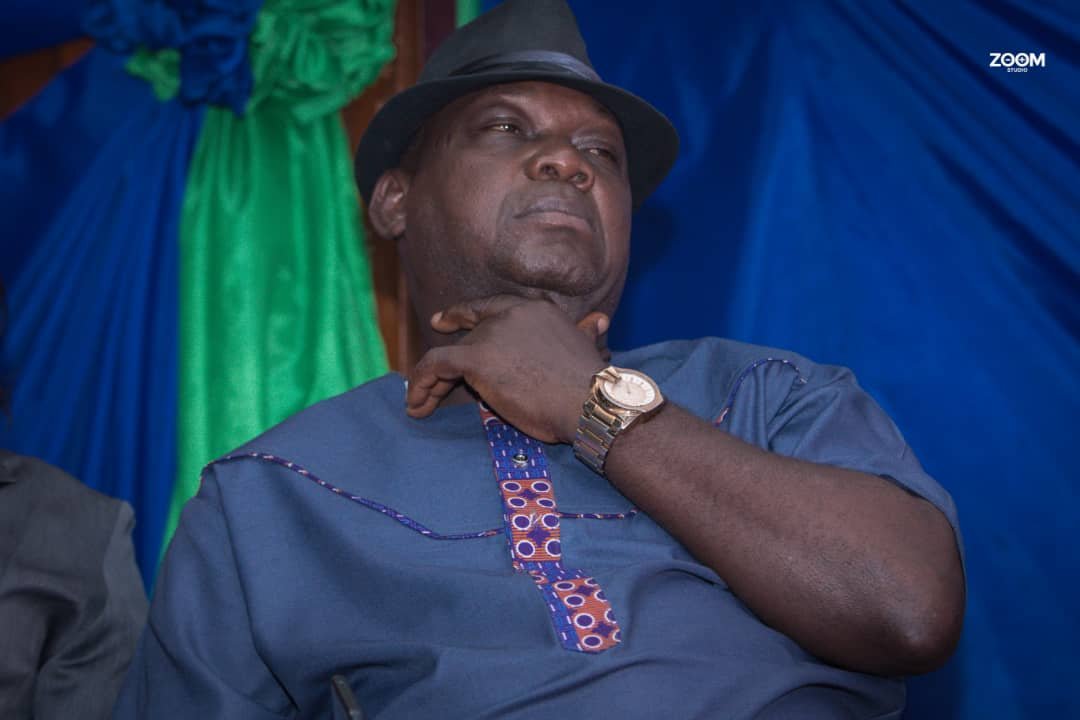 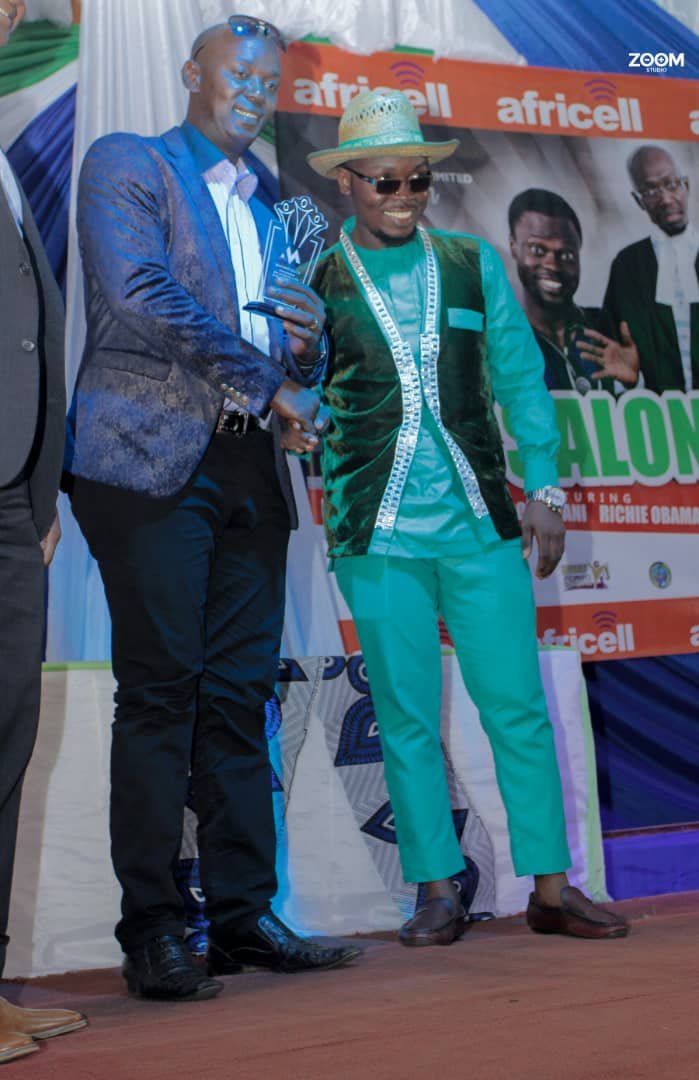 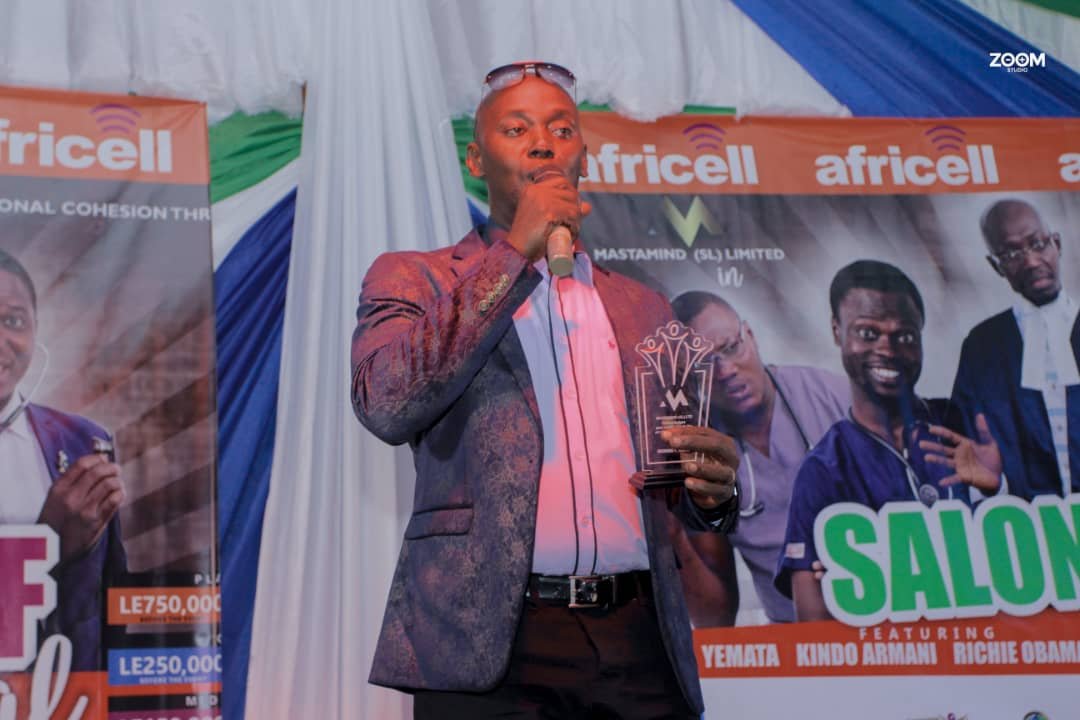