Some would say he is hating on Drizilik because his name was  not selected for the MTV award.

He also added, he is waiting for more information and names to publish everything out on the media. On the audio, despite all this he said he was attacked, called names and abused by these same group of people to vote for Drizilik and called him “badhat”.

We will bring you more information as we get them, what do you think?

Listen to the audios below…. 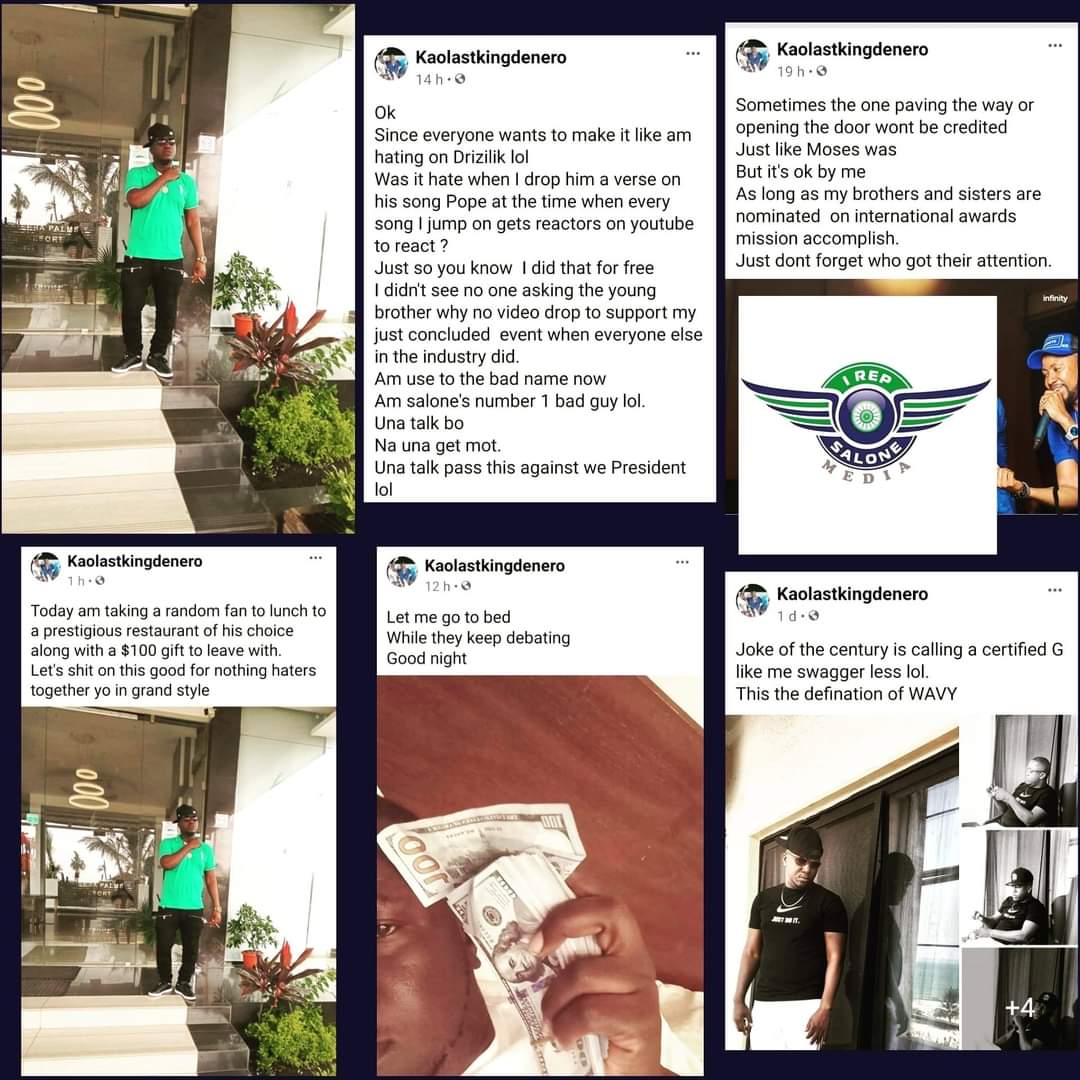 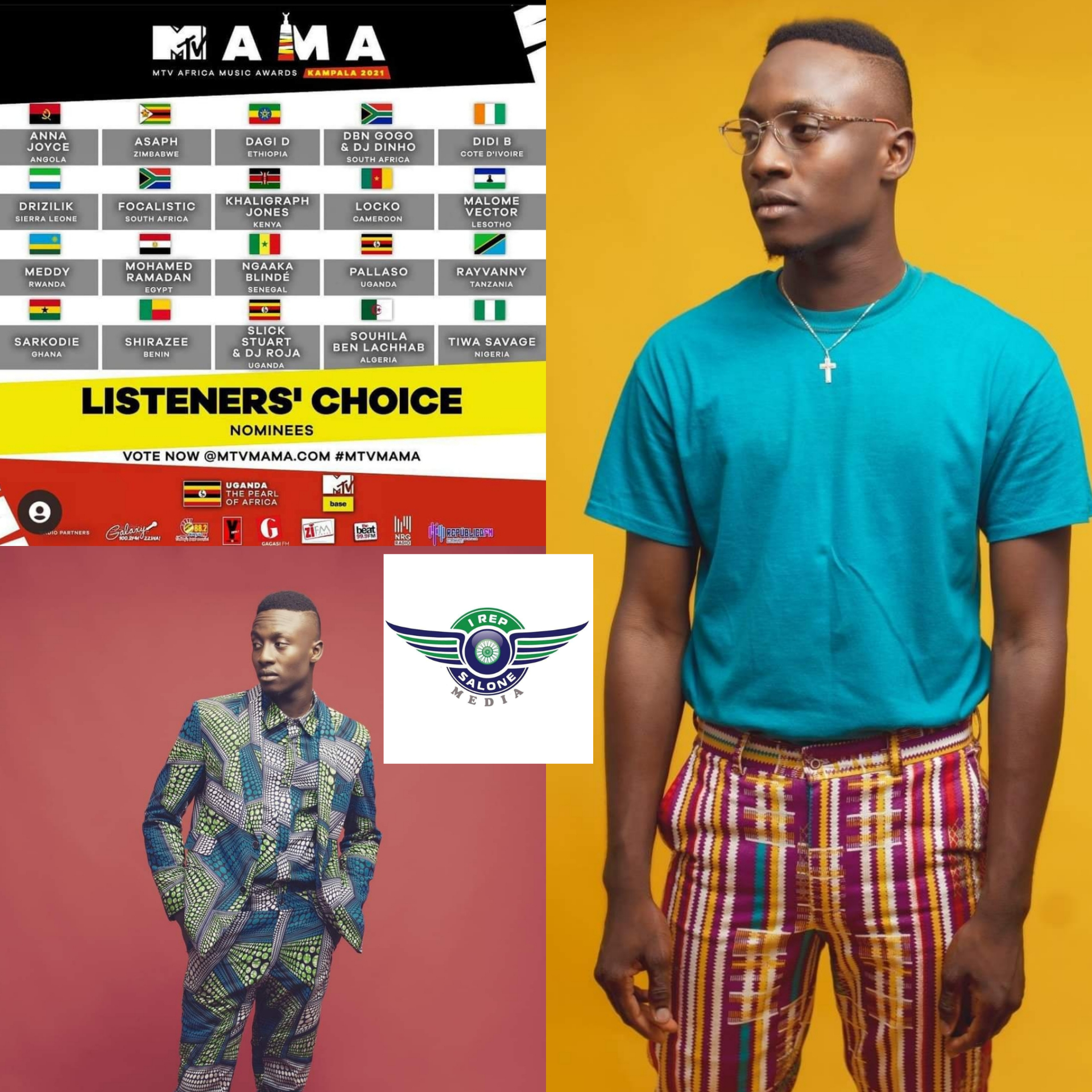 Celebrity Couple: Kim Kardashian files for divorce from Kanye West The couple have been married for almost seven years and have four children together. The...
Read more

Update: Daddy Saj - NOR KRACH MI KROKRO The song us finally out, listen for your self and give your comment below Daddy Saj releasing a new...
Read more
- Advertisement -