The team comprising the minister, Dr Kaba, Guinean Ambassador to Sierra Leone, Tejan Conde, and other top-ranking officials from the country’s Ministry of National Defence and Ministry of Security and Civil Protection also held a closed-door meeting with President Bio and his government. 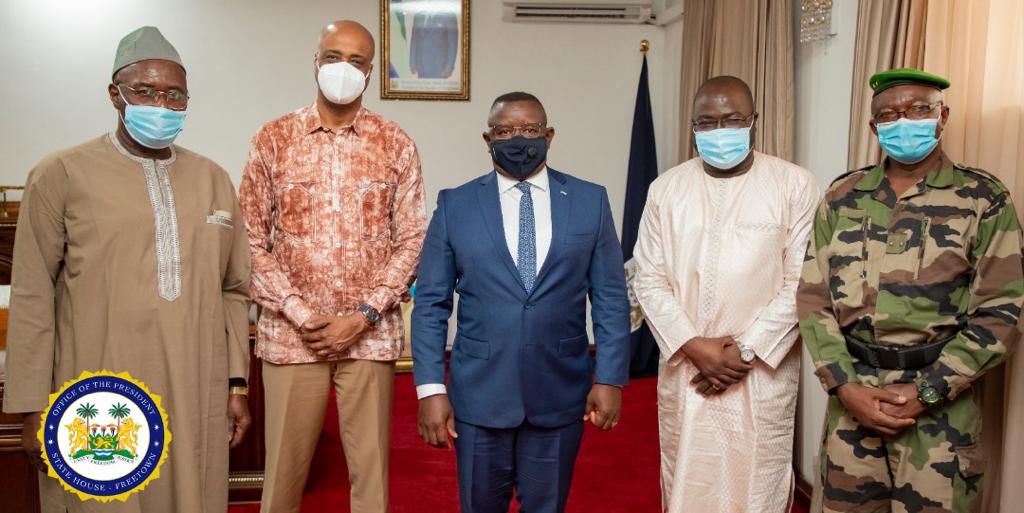 Also present on the part of the government of Sierra Leone were the Speaker of Parliament, Hon. Dr Abass Chernor Bundu, Minister of Foreign Affairs, Nabeela Tunis, Minister of Defence, Brig. (Rtd) Kellie Conteh, Minister of Information and Communications, Mohamed Swaray and his deputy Mamadi Gobeh Kamara, and the Ambassador to Guinea, Alimamy Bangura. 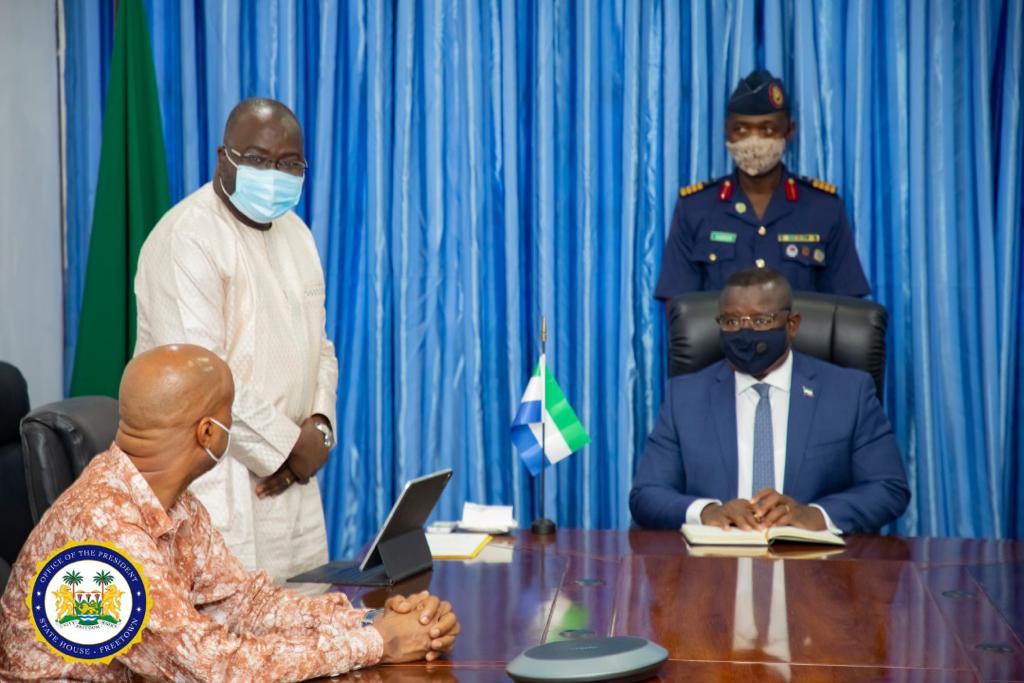 The visit comes almost two weeks after President Bio sent a delegation to Conakry to engage President Conde on the border closure at Kambia with increased instances of incursions by Guinean troops in the Yenga area and 3 weeks after he raised the issue with the 58th Ordinary Session of the ECOWAS Authority of Heads of State and Government. 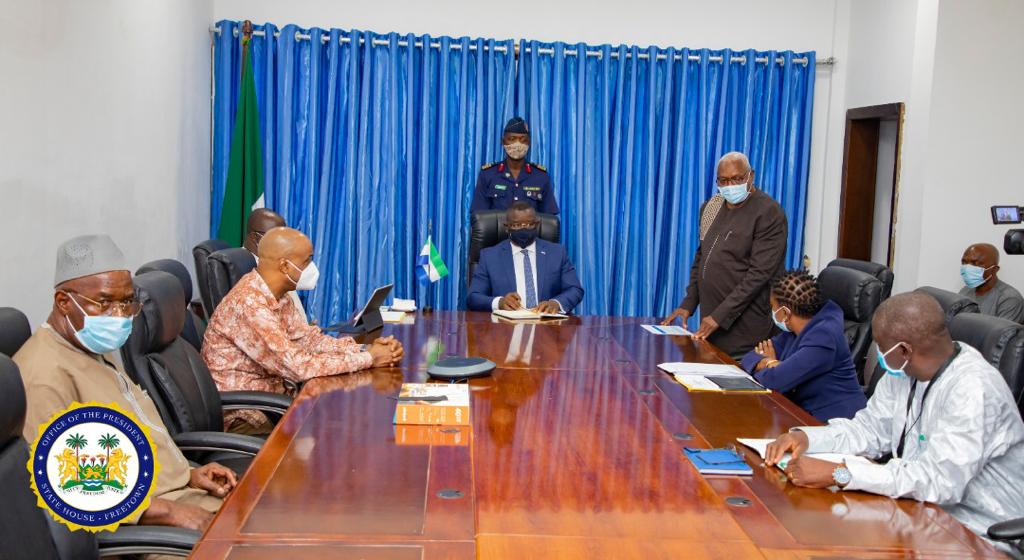