Joseph Fitzgerald Kamara is currently Sierra Leone’s Attorney General and Minister of Justice. An appointment he merited from his unblemished stewardship while serving as the country’s Anti-Corruption Commissioner (ACC) where he made immense successes in improving the criminal justice system through the implementation of a robust anti-corruption strategy which uplifted the country’s anti-corruption image and profile. 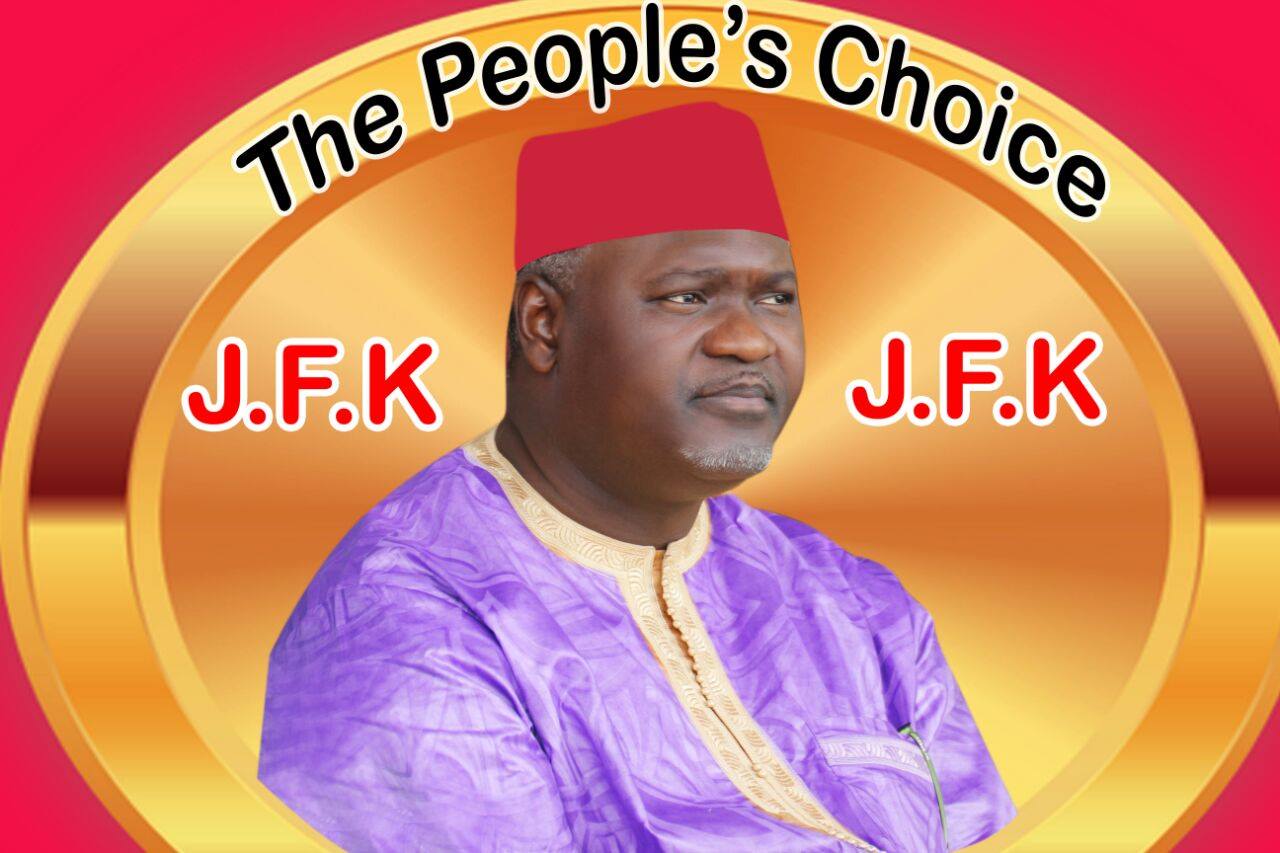 Prior to his current position, JFK served in many high-profile positions after graduating in 1989 with an LLB (Hons) degree from Fourah Bay College, University of Sierra and an LL.M, in International Comparative Law from the Southern Methodist University in Texas, USA.
JFK has served in many capacities and made great contributions with positive impacts on the country: 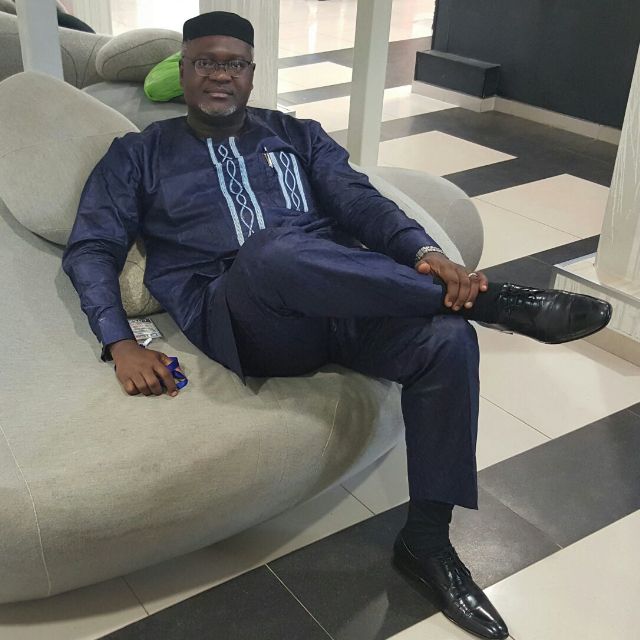 Winner of the prestigious AFRICAN ACHIEVERS AWARDS for Excellence in Leadership.
JFK is a Man of the People! He stands by the People in times of need! He defends the Rights and Freedoms of the People through his selfless drive in promoting sustainable development, peace and prosperity in every nook and cranny of the Sierra Leone community!

I Rep Salone Wishes you good luck at your journey…